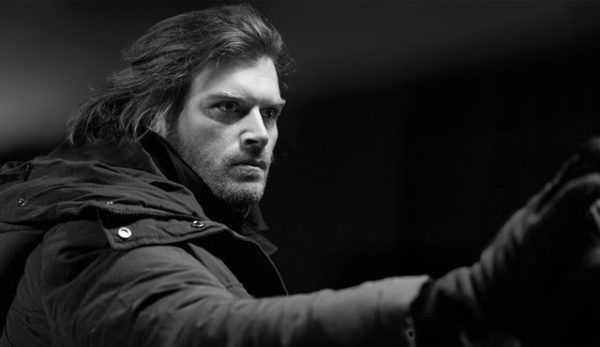 Great news for the fans of Kıvanç Tatlıtuğ! It seems that the audience will see their favorite actor on television screens next year. This time, he will play the head of a mafia family.

Recall that earlier, Kıvanç Tatlıtuğ agreed with OGM Pictures to work in the series “If the King Loses”. However, due to the delay of the script team of the project, which was unable to submit the script to the actor in time, he decided not to star in the show. Many doubted that the superstar would return to television at all, however, it seems that their fears were unfounded.

According to the well-known journalist Birsen Altuntas, Kıvanç Tatlıtuğ agreed in principle to star in the Ay Yapim series for the Show TV channel “Family / Aile”, which is an adaptation of the popular American series “The Sopranos”. Recall that the producer Kerem Çatay from the very beginning counted on the star, but initially Kıvanç refused, and the role went to Ibrahim Çelikkol. After the actor’s plans changed again, the producer of Ay Yapim seems to have got him in the lead role.

It’s not yet clear when the TV show will air. Perhaps it will be moved to the next television season, that is, to September 2023, since Kıvanç will star in Yılmaz Erdoğan’s series for the Disney Plus digital platform “Money Trap / Organize İşler”. The cast of the series includes such names as Canan Ergüder, Yurdaer Okur, Emel Göksu, Yüsra Geyik, Nizam Namidar, Umutcan Ütebay and Muharrem Türkseven. The role of the mother of the protagonist Aslan Hulya may be played by Sumru Yavrucuk, with whom negotiations are underway. Directed by Ahmet Katıksız. Written by Hakan Bonomo.

Özge Özpirinçci, who previously worked with Kıvanç Tatlıtuğ in the series “Yakamoz S 245”, is in talks to star in the show, where she can play the role of psychologist Devin. Özge is said to be warm to the proposal and would be delighted to work with the actor again, especially since they are close friends.