The TV Series Hercai managed to change the director without even starting. Cem Karci came to the place of Cemal Şan. Previously reported that Cem will do a remake of the Suites for Karga 7. The TV channel Show TV has high hopes for the series Nöbet. The project will air in mid-February. The day of the broadcast is Tuesday or Thursday (in case the Çarpışma’s ratings are low and have to be removed from the air or postponed). If the viewer accepts a story for two seasons, then two more seasons will be ordered, so the Nöbet will continue four years

In the acting career of Dilan Çiçek Deniz, according to press, a serious obstacle has arisen – the girl herself. Everyone was so enthusiastic about discussing her new boyfriends that they seem to have already forgotten that she is an actress 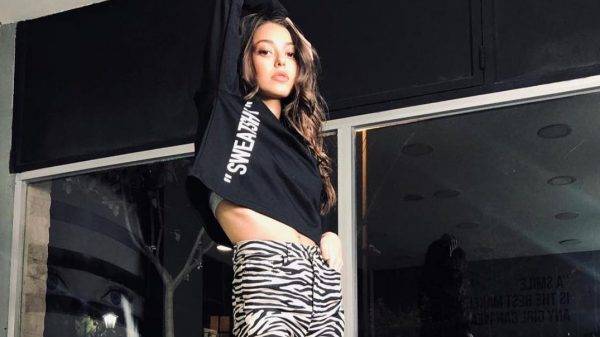 Furkan Andıç, who is returning to the Turkish screens in the new series “Kardes Çocuklari” tried to ride on a snowy road to the new Jaguar and he really liked the experiment 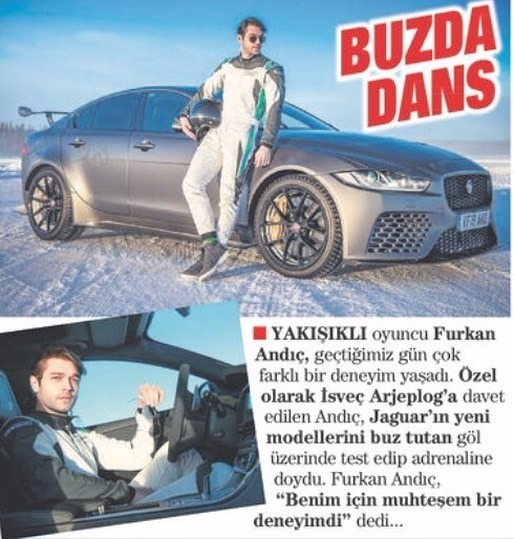 The crisis with distributors seems to have been safely overcome. The film “Organize İşler Sazan ” will be released on February 1

The leading actress on the series Sen Anlat Karadeniz, İrem Helvacıoğlu responded to criticism. As it turned out, in the case when the guards surrounded İrem from all sides as a royal person, she simply found herself in a crowd that wanted to take pictures. The situation could get out of control and therefore increased security measures were taken. 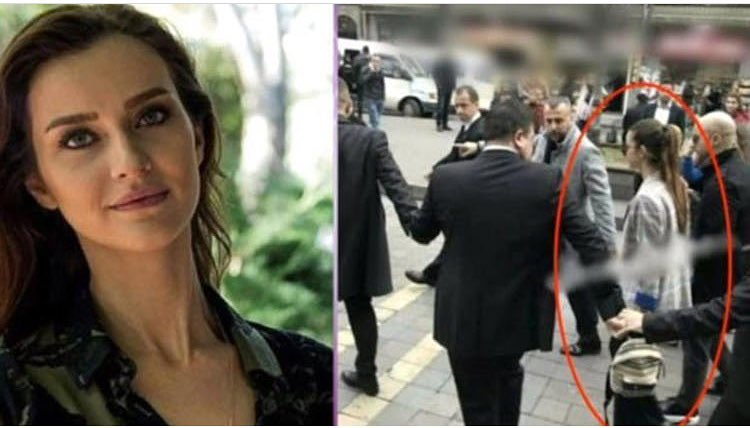 Сem Yılmaz was spotted along with the love of his life Defne Samyeli in one of the clubs in Istanbul. The press noticed the attention with which Cem reacted to his sweetheart, warning her not to slip and giving a helping hand. His loyal comrade Ozan Güven, as always, accompanied the couple.

One of the most successful Turkish singers Tarkan continues to prove to the whole world that he is infinitely happy in marriage. As it turned out, he even wrote a special song for his six-month-old daughter, that will be included in his new album. His wife Pınar Tevetoğlu will sing the song together with her husband,

The couple Kenan Imirzalıoğlu and Sinem Kobal decided to go away from the annoying paparazzi, buying a house in the mountain area Kaz Dağı, bordering the sea and, by the way, known from the time of the Trojan War. Kenan liked this place even during the filming of the famous TV series Ezel 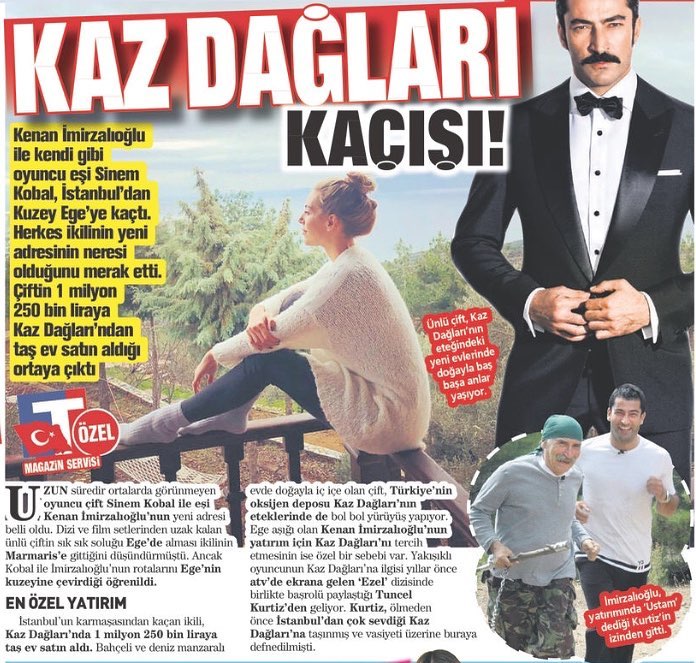 Unlike Turkey in Russia, the series “Kalbimin Sultani” was finished on a happy note with a very spectacular kiss of the main characters

One of the most successful stars of the Turkish screen, Сansu Dere, admitted that she is now studying the script of the new series and will soon begin work.

Shooting a promotional photo shoot of the musical “Alice in Wonderland”

Go to top
Şeyma Baday joined the cast of the TV series of channel D “Bir Litre Gözyaşı”. Recall that the series changed the concept and is now positioned as a youth drama

Today a delegation of Latin American fans arrived in Istanbul. They want to meet with Engin Akyürek The ATV channel does not plan to make the third season of the series “Sen Anlat Karadeniz.” Apparently, the project will be completed in late May – early June

Aras Bulut İynemli admitted that for hard scenes he prefers to disconnect from the outside world, put on headphones and listen to music that helps him to enter the state he needs. The film crew is already aware of this feature and at such moments everybody stays away from him

Gupse Özay, who is writing the script for a new movie, began the cast’s selection. Filming is scheduled for May-June of this year.

Sema Şimşek  joined the series of Star TV channel “Avlu”. According to rumors in the next episodes two actress will leave the show

Korean Dorama producers are entering the Netflix Internet platform with their products and admit that they expect to receive the same global success that the Turkish series The Protector has achieved.