The next TV season in Turkey will be a remake season 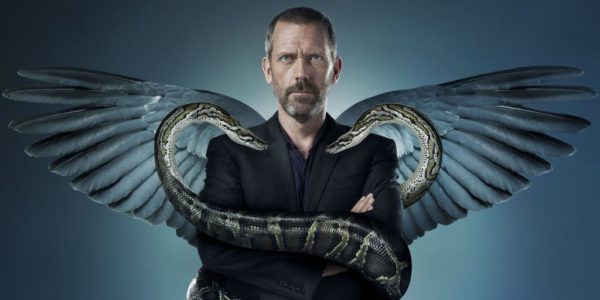 In the next TV season, the Turkish audience will see three medical series. Screenwriter Berkun Oya, known for such TV shows as Son, Masum, and Intikam begins to develop a new series for an unnamed producer. The story is a remake of the famous American series of the Fox channel “House MD”. Med Yapim TV Company, that created one of the most popular Turkish medical series “Doctors”, is developing a remake of the Korean drama “The Good Doctor”, and company TİMS & B, in collaboration with ANS, will release the remake of English TV series Doctor Foster.

In addition, several more major remakes have already been launched. The most interesting one will be the adaptation of Suits by Karga 7 Pictures. The screenwriter is Kerem Deren (Ezel), director – Cem Karci. The long-suffering series “Prison Break” for Fox TV channel, that is being prepared for the second year is on the agenda as well. Ay Yapim TV company develops the remake of “Sopranos” for Show TV. The company also purchased the rights to adapt the series Breaking Bad, but whether it will be shown next season or postponed for another year is not yet known.

Med Yapim TV Company for the next season adapts the mini-series of the American HBO channel My brilliant girlfriend, based on the novel by Italian writer Helena Ferrante, and also prepares for the Show TV channel a remake of the famous Glee.

These are only the loudest of the projects that are being prepared for the next television season. Whether they will be able to compete in the Turkish air or whether the fate of ingloriously closed projects awaits them, time will tell.