The burst of Turkish Netflix Growth 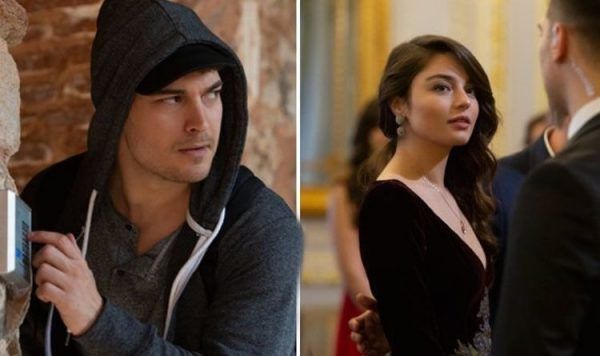 Haberturk magazine has published data on the number of Netflix subscribers in Turkey in February 2019. As it turned out, 500,000 people have already subscribed. We remind you that the Internet company that came to the Turkish market in 2016 gave preliminary data for 2018 of 250 thousand subscribers, suggesting that by the beginning of 2019 it would reach 300 thousand subscribers. However, they turned out to be almost twice as many, which cannot but be associated with the interest in the first Turkish project of Netflix “The Protector”. Now, with the release of Netflix of the popular film “Organize İşler 2: Sazan Sarmalı”, the expected high-profile premieres “Karakomik Filmler” and “Recep İvedik 6”, as well as the release of several Netflix Turkish projects under the Original label, the number of subscribers may increase at an explosive pace.