Despite the loud tantrum of distributors over the sale on Netflix, Yılmaz Erdoğan’s film “Organize İşlerю Sazan Sarmalı” did not slow down, adding 359 thousand viewers this week. Thus, the film has already watched 2 million 938 thousand 694 viewers. The profit amounted to about 46 million Turkish lira. The film “Bir Aşk İki Hayat” is weak – 129 thousand viewers watched it over the weekend.

Aras Bulut İynemli made a new ad for Fiat Doblo

Journalists have already started asking Dilan Çiçek Deniz and Birkan Sokullu the traditional question: when is the wedding? To which the actors preferred the traditional answer: we are fine

Hülya Şen, performing the role of Neciye in the popular TV series Avlu, decided to take a short break from work. In the next episodes, the actress will not. When she returns to the set and what caused her decision is not yet known

The Takvim magazine reports that Fahriye Evcen decided to give birth in Germany, but doctors forbade her to fly on an airplane and now the couple is thinking about a land route. It seems that the Özçivit family decided that their son would be born in Turkey, the journalists had already forgotten (after all, only a couple of months ago this was their main news). 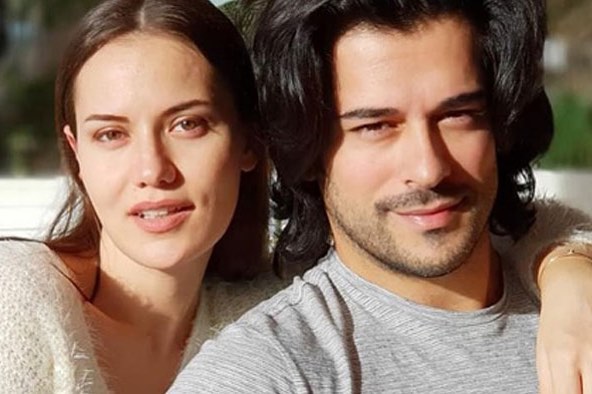 Serenay Sarıkaya put an end to the rumors about possible disagreements between her and Kerem Bürsin about marriage, saying that they are too young and they still do not think about marriage

The TV series of Show TV channel and television company Tims & B “Gülperi” changed director. Metin Balekoğlu left the project and in 22nd episode, he was replaced by Şenol Sönmez. However, Metin did not leave Timur Savci. From now on, he will be developing a new series, “Spot / Leke”, based on the scenario ofAyferTunç, in which Pinar Deniz should play the main role. 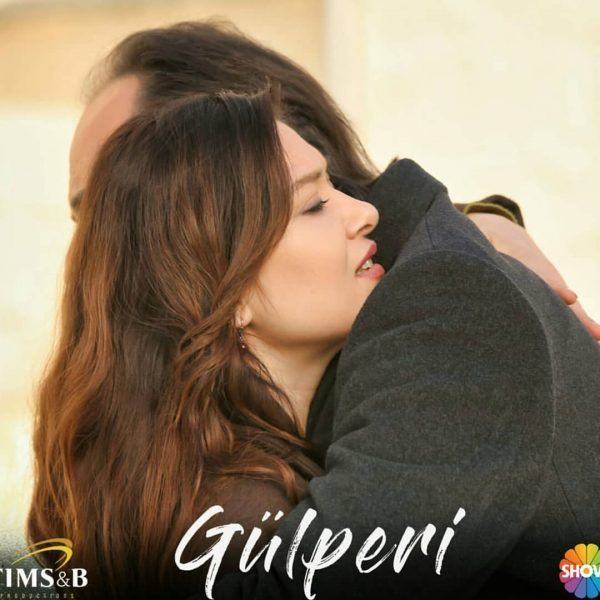 It seems that today we are waiting for the press conference of Netflix, dedicated to the TV series “The Protector” with  Çağatay Ulusoy and Engin Ozturk as the guests 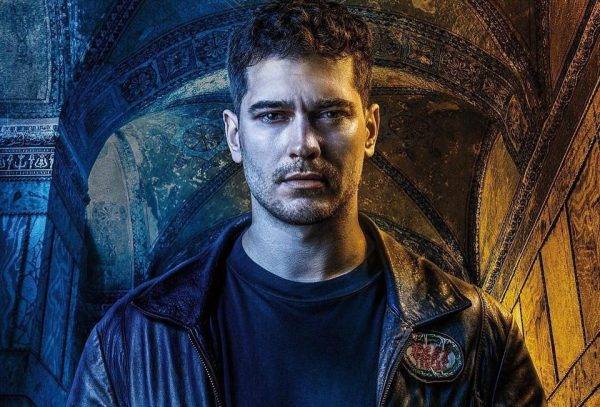 Algi Eke will be costar of Burak Sevinç in the new comedy “Nasipse Olur”. Filming of the movie by production company Greenart Gruop will take place in Sinop in the summer. Burak will play the son of a rich family who will fall in love with a simple girl