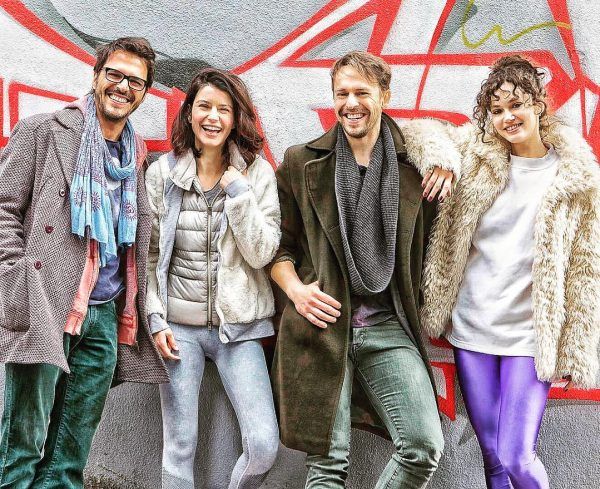 Netflix Internet platform officially announced the start of the shooting of the second Turkish series “The Gift“. Starring Beren Saat, Mehmet Günsür, Metin Akdülger, Melisa Şenolsun. Also in the cast of the project are Başak Köklükaya, Civan Canova and Tim Seyfi. As in the case of the previous TV series The Protector / Hakan, in the Turkish version, the series will be named after the main character – Atiye.

Last year, Netflix officially announced the start of cooperation with one of the biggest Turkish stars, Beren Saat, who is well known to the international audience on the world hit “What is the Fatmagul fault?” / “Fatmagül’ün Suçu Ne?”. This time in the center of the plot is a strong woman who fights against the forces of evil. That is, we are waiting for a story about a superheroine. Kelly Luegenbiehl, Netflix’s vice president of international content, said they are happy to work with Beren, who will play such a strong character.

The filming began this week in Istanbul under the direction of British producer Alex Sutherland, who also worked on the TV series “The Protector”. The first season of the project will consist of eight episodes. As it becomes known Netflix ordered two seasons at once. “The path from Istanbul to Göbekli Tepe and Nemrut, through Anatolia, will show the connection between the spiritual and material world,” the official statement says. 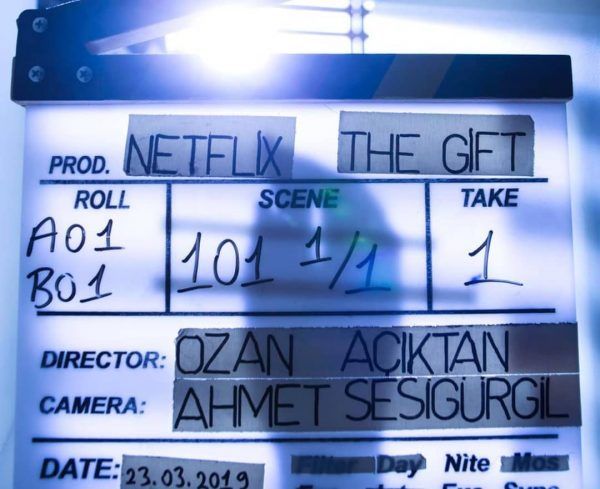 We remind you that on April 26, Netflix will release the second part of the hit The Protector starring Çağatay Ulusoy. On this occasion, Ms. Luegenbiehl noted that their “journey began in Istanbul with the Protector and will continue in the new series”. Such a strong connection between the two projects is not accidental, because they are made by the same team: these are producers Alex Sutherland and Onur Güvenatam. Screenwriters are Jason George and Nuran Evren Sit. Directed by Ozan Açıktan and Gönenç Uyanık. Immediately after filming “The Gift”, Mr. Uyanık will join the work on the third and fourth seasons of the series “The Protector”. Fans even hope that in the future Netflix can give them a cross-over, which is often practiced on the platform.

READ  Beren Saat is on the verge of divorce?

The plot is based on the book “The Awakening of the World” / Dünyanın Uyanışı by Şengül Boybaş, which tells the story of a young woman, Atiye, an artist who lives peacefully with her family and a sweetheart, Ozan, in Istanbul. However, her entire life will changes after the discovery made by the archaeologist Erkan in the ancient temple complex Göbekli Tepe. During the excavations, he discovers an ancient symbol that binds Atiye and the oldest temple in the world. She will be forced to look for answers to questions, opening the mysterious veil between the past and the present, between the spiritual and material worlds.

The release of the series on the platform is scheduled for next year. Two seasons will be released and, if successful, Netflix will renew the project.