A real hut was burned in the TV series Hercai 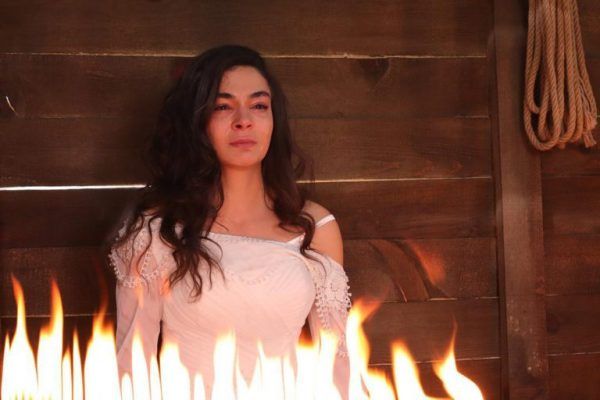 According to Turkish media reports, director Cem Karci did not want to use special effects to shoot a scene of a fire in a hut on the Hercai TV series. Therefore, the entire film crew of the TV company Mia Yapim spent a whole month building a real small house on a small plot of land, which producer Banu Akdeniz found.

In total, 25 people from the series team worked at the construction site. After the filming of the wedding night, the hut was burned. At the same time, 3 firefighters were on duty at the site, who were monitoring the safety of personnel. But still did not keep track: the lead female Ebru Şahin received minor burns.