Hazal Kaya going to give birth in the US? 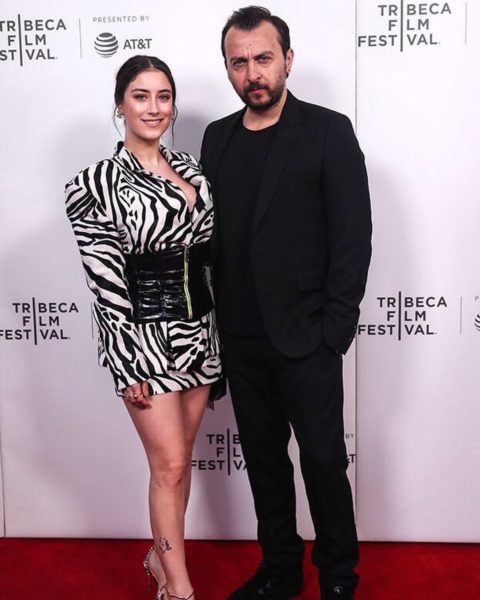 The Posta magazine confirms that Hazal Kaya, who married her sweetheart Ali Atay in early February, is in the second month of pregnancy. The child is planned and long-awaited, and, according to the newspaper, the actress is going to give birth in Los Angeles, so that the baby will have the opportunity to become a US citizen. Hazal has already begun preparations for departure, which will take place after the Our Story / Bizim Hikaye series final on May 30.

This is not the first Turkish celebrity who is going to give birth in America. Recall that last year the wife of Engin Altan Düzyatan Neslisah Alkoçlar gave birth to a daughter in a hospital in Los Angeles. However, Hazal appears to be traveling not only for a baby but also to work. Recall that the actress signed a contract with the acting agency UTA and she has repeatedly stated that the child does not interfere with her acting career, she will be able to cope with two responsibilities. A few months earlier, the Turkish press reported that Hazal would learn from the coach of Hollywood stars Lori Lively. This week, Hazal was already in the United States as part of the delegation of the film “Land of Noah,” in which her husband Ali Atay played a leading role. Whether she went with him only as a spouse or on business purpose is still unknown.

However, while official statements from the spouses Kaya-Atay did not follow, so we can only hope that the dream of the actress will come true and she will become a mother.