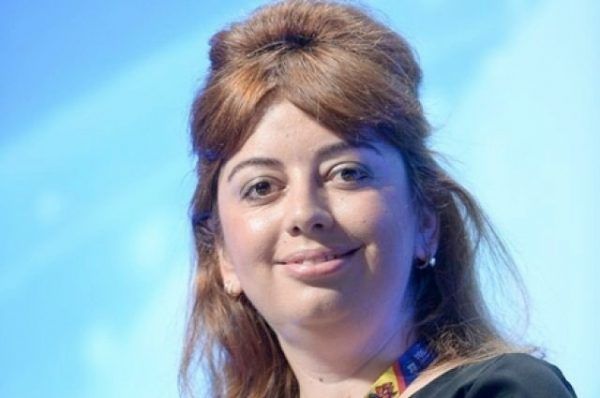 Pelin Diştaş together with the producer Kerem Çatay produced such successful Ay Yapim TV series like Içerde and Çukur. She previously worked on TV channel D where under her management such TV shows like Forbidden Love and Fatmagul was broadcast.

From July 2019 she begins to work on Netflix where she will be engaged in original TV shows from Turkish producers. They parted ways with Ay Yapim. It is not difficult to assume that Pelin will engage a team with which she collaborated earlier.