Season 3 of the series The Protector: Release Date 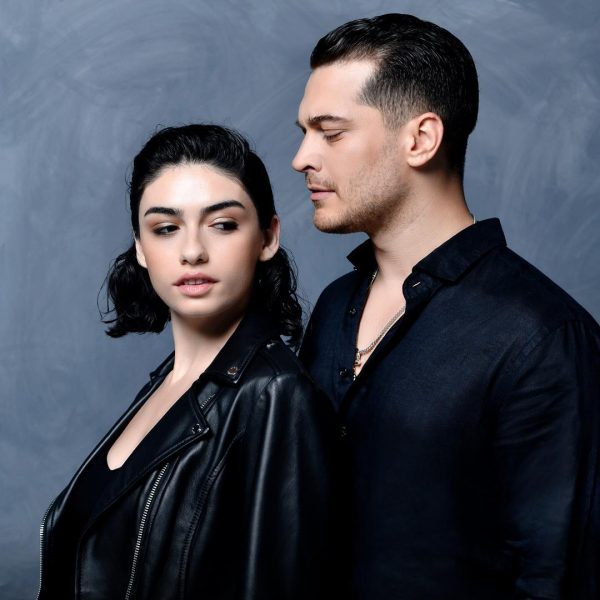 Almost a year passed between the second and third season of the series, as the creators of the project carefully listened to criticism and tried to correct the flaws in the script and in the filming. As it became known, in the summer the leading actor Çağatay Ulusoy experienced several very unpleasant moments due to filming in the water. Because of the high chlorine content and a long stay under water, his eyes and ears were damaged, he had to seek medical help.

In the third season, Hakan Demir will have to fight the dangerous virus that his brother Levent spread. Nisan (Funda Eryigit) and Burak (Taner Olmez) will help him in this. Moreover, there is an immortal who wants to bury Istanbul by the power of his 600-year-old anger on his way. Hakan will have to survive the journey between past and present.