Turkish TV shows are looking for a radical change? 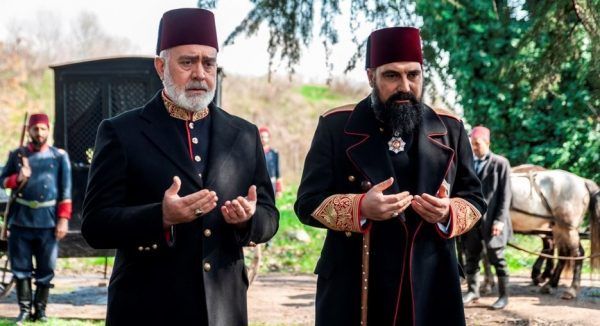 So far, the crisis is only increasing and it is not clear when filming will resume. In this situation, the politics of TRT1, which was one of the first to send film crews on vacation, are particularly notable new episodes of the channel’s favorite series continue to be released. Due to the fact that filming was “with a reserve” the crisis affected them least. It seems that the other channels will have to revise their previous policies and shoot projects in advance, as is done worldwide.