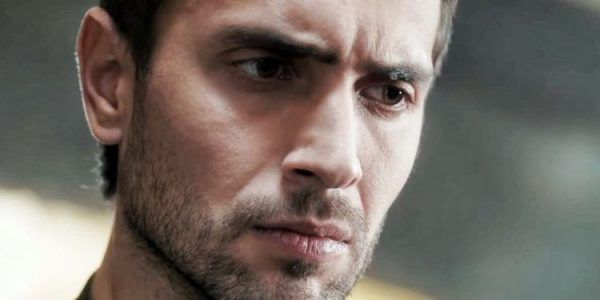 Ulaş Tuna Astepe yesterday criticized the format of Turkish TV shows. In particular, the actor admitted that it is very difficult to create the character due to the fact that the time of the series is artificially stretched. At the same time, Ulaş praised the working conditions on Netflix. According to the actor, in online TV series you can focus on the role, use the time with purpose, so certainly working in such projects is the preferred choice for him.

He especially appreciates his time, as well as the time of the audience. Time has become a very valuable resource, viewers are not ready to spend 3-4 hours of their lives on the shows. He witnesses how his fans prefer to watch TV shows not on TV, but on YouTube, for example. The fact that television imposes on viewers when and how much to watch is a way to nowhere. Even in cinemas people can choose how much time they spend on entertainment.

While Ulaş is not sure whether television can cope with the challenges of the modern era. Of course, the audience still spends its time on free television, but due to the availability of alternative means, it’s gradually losing the significance.

Apparently, Ulaş Tuna Astepe clearly prefers the digital format and who knows, maybe he will be another actor who leaves the Turkish shows to work with Netflix and other digital platforms.