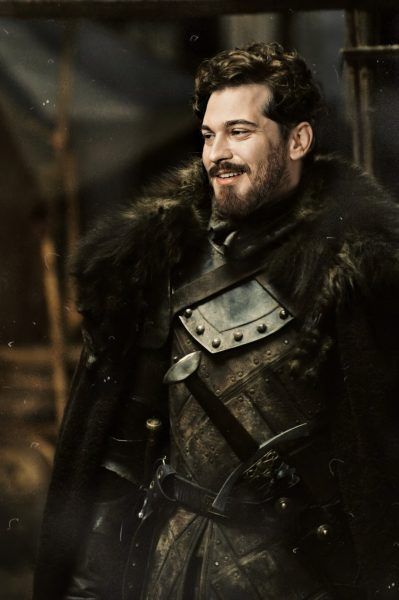 As historians have told us, calling the Barbarossa brothers pirates is not quite right. Pirates in those days were called sea robbers who robbed indiscriminately. They did not fall under “military conventions” and were ruthlessly hanged from the ground if they fell into the hands of the representatives of the State.

However, the Barbarossa brothers were corsairs – that is, military sailors who raided enemy territories and plundered only enemy areas. In the case of the Turkish corsairs, these were Christian territories. They never attacked or robbed the Muslims or territories that were part of the Ottoman Empire. Often they acted as a defense of these territories during the attack of the enemies. In fact, these were the military units of the Ottoman army, which operated behind enemy lines. In cases of capture, they could be exchanged for soldiers of the opposite side and military conventions applied to them.

Aruj Barbarossa became famous for saving Muslims and Jews by transporting people persecuted by the Inquisition from Spain to safe areas of North Africa. His fleet of several thousand corsairs consisted mainly of Andalusians of Muslim faith, whom the Spaniards deprived of their homeland. It was for this that he received the name Father Oruç (Baba Oruç), which the Spaniards then changed to Barbaros.

Note that the scriptwriters have a very difficult task: to show the hero of Islam, who fought with the Christians, so that the series was then watched in Christian countries. The recipe for such a scenario has long been known and has been used to create some legendary series: to show enemies not exaggerated villains, but cunning, smart, attractive characters, thereby raising interest in a story where the struggle is on an equal footing. Will the creators go this way or choose to show enemies simplistically we will find out very soon.