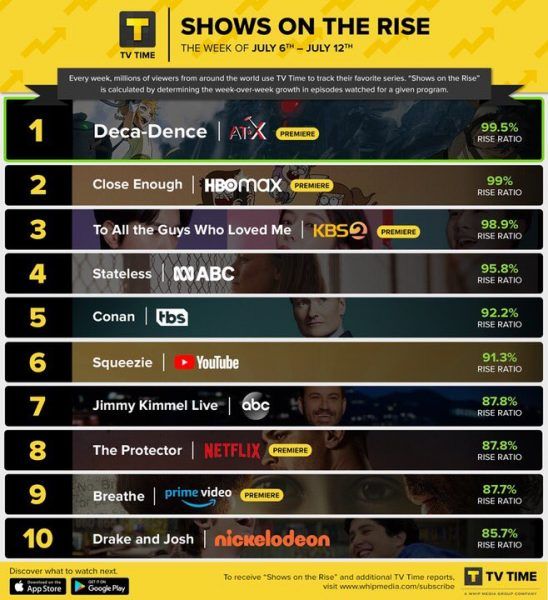 According to the TV Time, whose mobile application is used by tens of millions of people, the series The Protector took 8th place among the most popular TV shows in the world last week (July 6-12). Recall that The Protector was released on July 9, and it only took three days for the TV show to get into the world top 10. It’s the only Netflix series in the top.