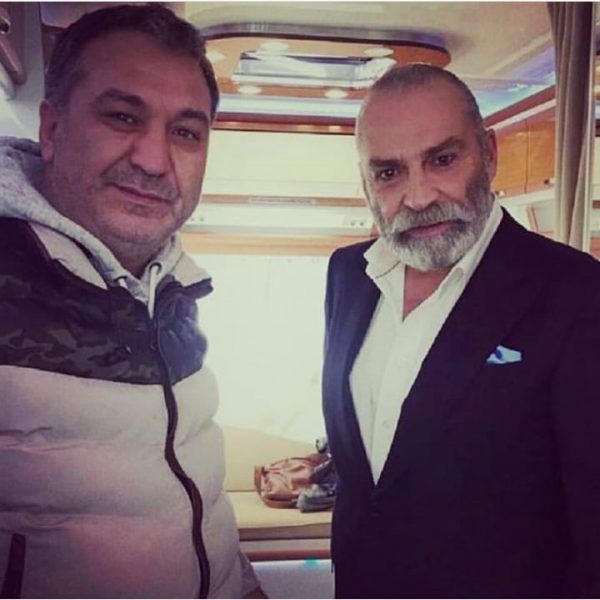 Social media users are at a loss. Haluk Bilginer appeared on the set of the TV series The Pit / Çukur, along with rumors that he would play Cumali Sr.

The actor hastened to refute the rumors, saying that the information that he will appear in the series The Pit / Çukur is not true. He did visit the set of the TV show, but he and the director were discussing another project. Let us remind you that Ay Yapim is currently preparing two new big shows, one of which will be filmed by Sinan Ozturk. It seems that it was because of this project that Haluk came to the director of Çukur right on the set. In the meantime, the actor is busy in the digital series for Exxen Dear Sir / Şeref Bey.