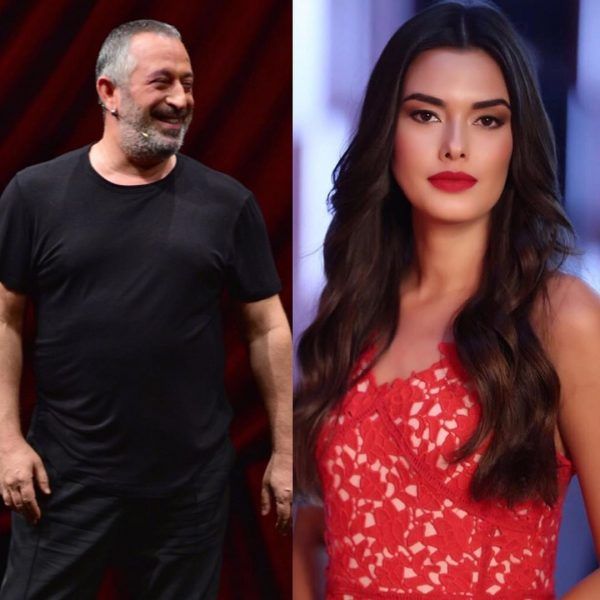 Turkish media claim that after breaking up with his former girlfriend Serenay Sarıkaya, Cem Yilmaz found the new sweetheart. On October 27, Saadet Özsırkıntı, the host of the Voice of Turkey program, visited his show. After the performance, the girl was seen backstage. It was claimed that Cem and Saadet “became very close.” If the rumors are confirmed, Saadet will become the 14th official sweetheart of the famous comedian.