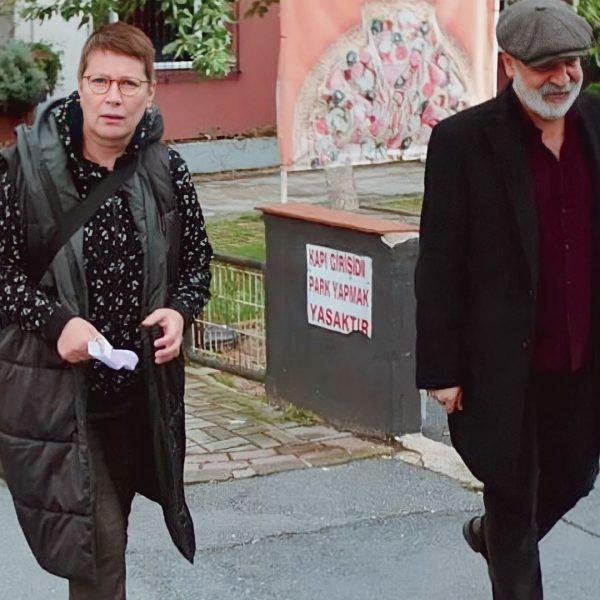 Vahide Perçin, who was noticed with her ex-husband Altan Gordum in the Etiler district, hurried to calm her fans.

In response to a question from journalists, did the terrible disease she fought with 10 years ago returned, because Mrs. Vahide cut her hair short, the actress replied that there was nothing like that. She is alright. Anyway, first people are treated for cancer, then their hair is cut, and not vice versa, so there is nothing to worry about.