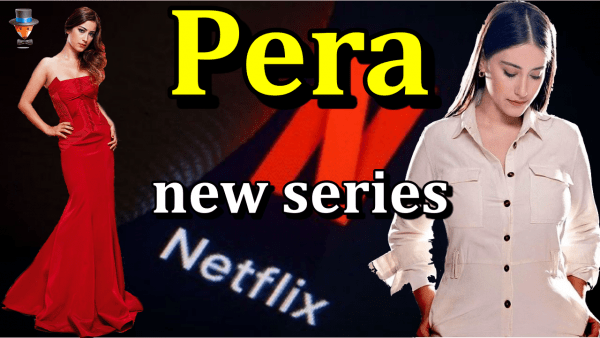 Hazal Kaya returns to screens in the new Netflix series. What is known about the new work of the actress at the moment and when will we see her new TV show?

Hazal Kaya became the star of the series Pera Palas, which is being prepared by Karga Seven Pictures for Netflix. Recall that earlier the company had already made a big impact on the platform by making the popular TV show Rise of Empires: Ottoman.

Hazal, who became a mother a year ago, will return to the screens as a journalist and a time-traveler who goes back to the past in 1918. She will investigate a conspiracy against the founder of the Turkish republic, Mustafa Kemal Ataturk. The screenwriter is Elif Usman. The script is based on the Charles King’s bestseller Midnight at the Pera Palace. The TV show will also feature Ataturk, Cevad Pasha, Agatha Christie and her husband Archibald Christie at the age of 30. The series will have 8 episodes.

The show will also feature two male characters who will assist the heroine of Hazal in her investigation: the manager of the hotel Pera Palace and the owner of a luxury nightclub. Producer Emre Şahin is reportedly in talks with İlker Kaleli, who may join the cast.

Preparations for the series continued for more than a year. In the near future, the rest of the cast of the project will be announced, after which filming will begin. The series Pera Palace  will be available on Netflix next year.