When will the series Organization / Teşkilat be released? 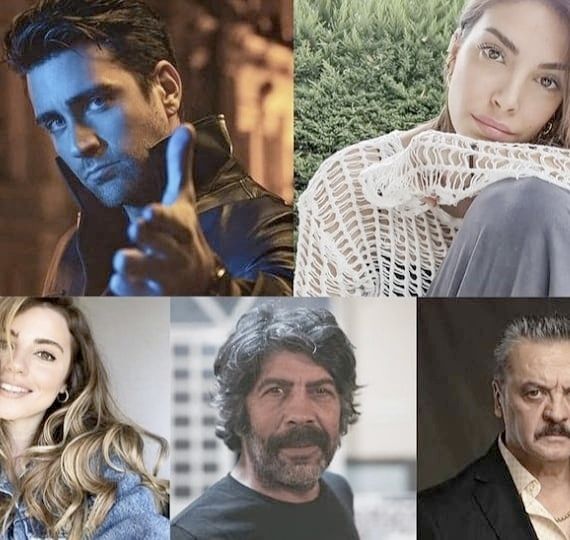 According to Birsen Altuntas, the series Organization / Teşkilat starring Çağlar Ertuğrul and Deniz Baysal  tells about the National Intelligence Service and is done for the state TV channel TRT. Therefore, every step of the film crew goes through a thousand approvals. It is not worth asking when the trailer and poster of the series will be released, only TRT1 can make an official announcement after agreement in all instances.