Can Yaman with his beloved Diletta Leotta 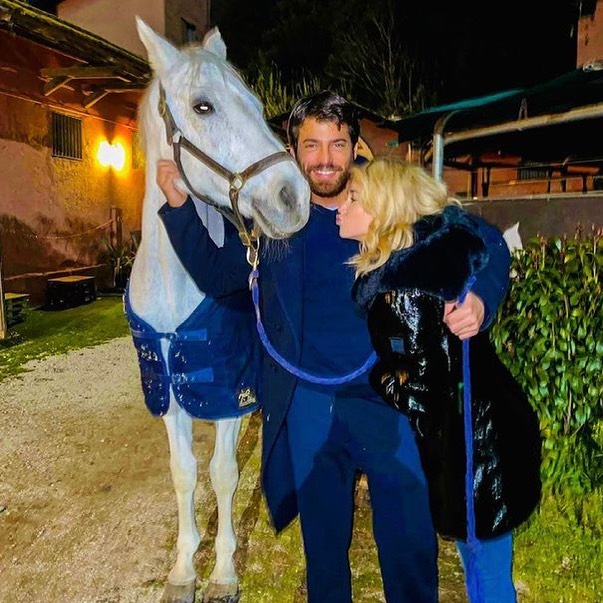 Director Cagan Irmak with the Yeşilçam crew, which was also joined by Tolga Tekin 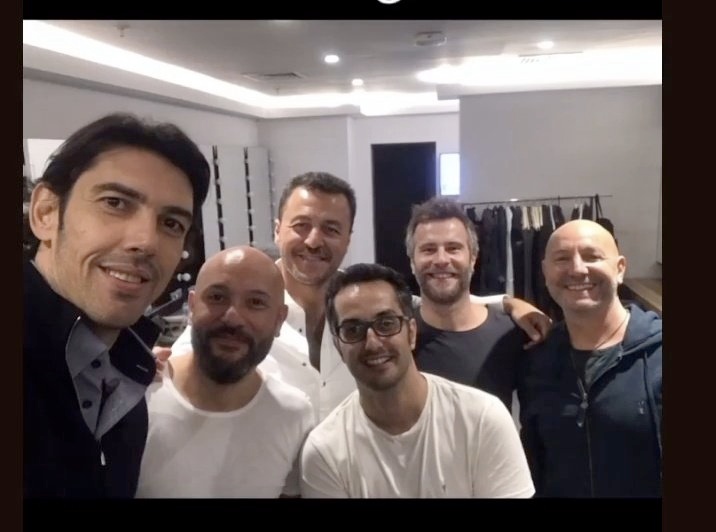 According to Sinemaport, Aras Bulut İynemli’s salary for one episode of The Pit / Çukur TV series is 90 thousand Turkish lira

O3 Medya announces the relaunch of the series Good Days Bad Days / Iyi Günde Kötü Günde under the title Ever After. Starring Arab actors. The series is filmed for the Arab media network MBC 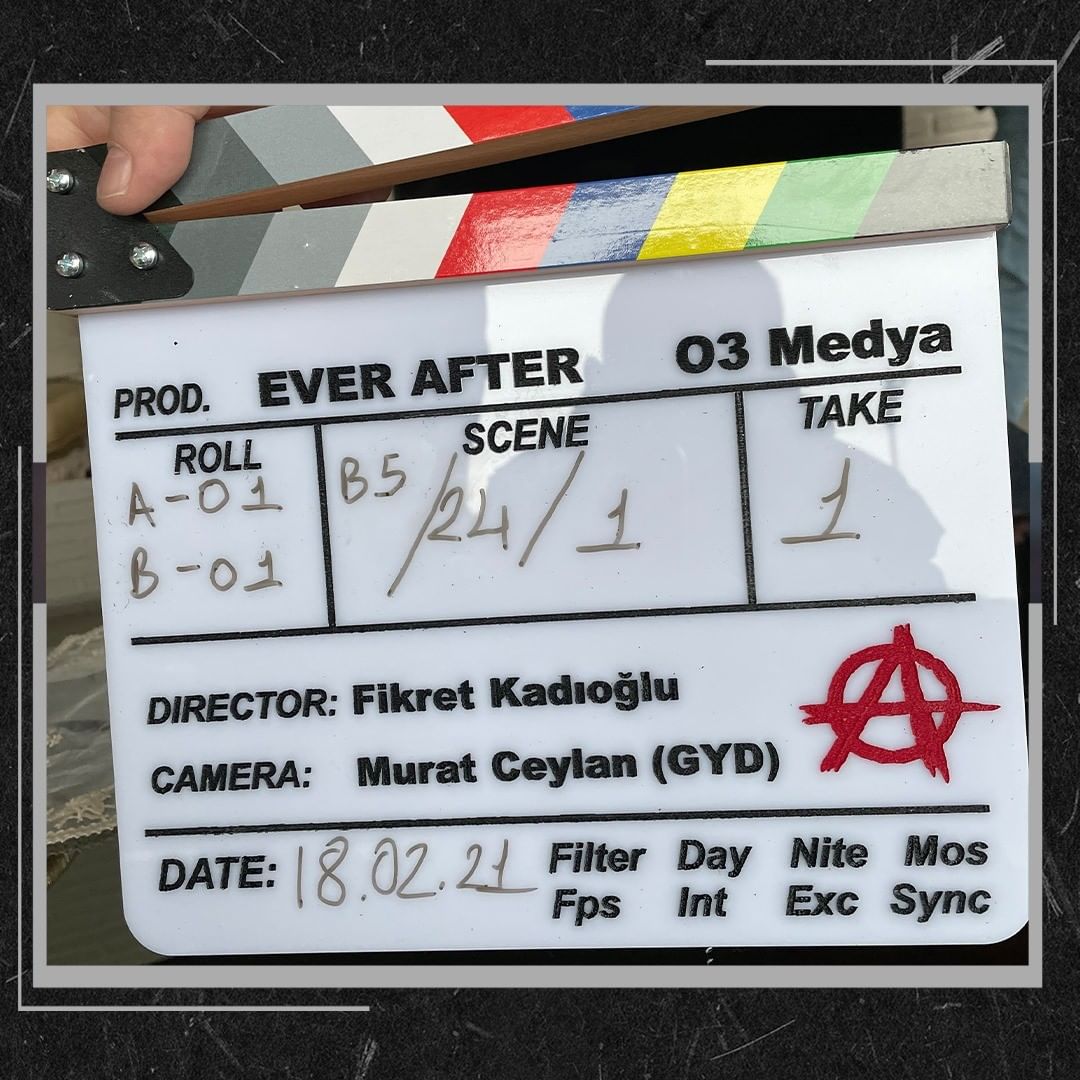 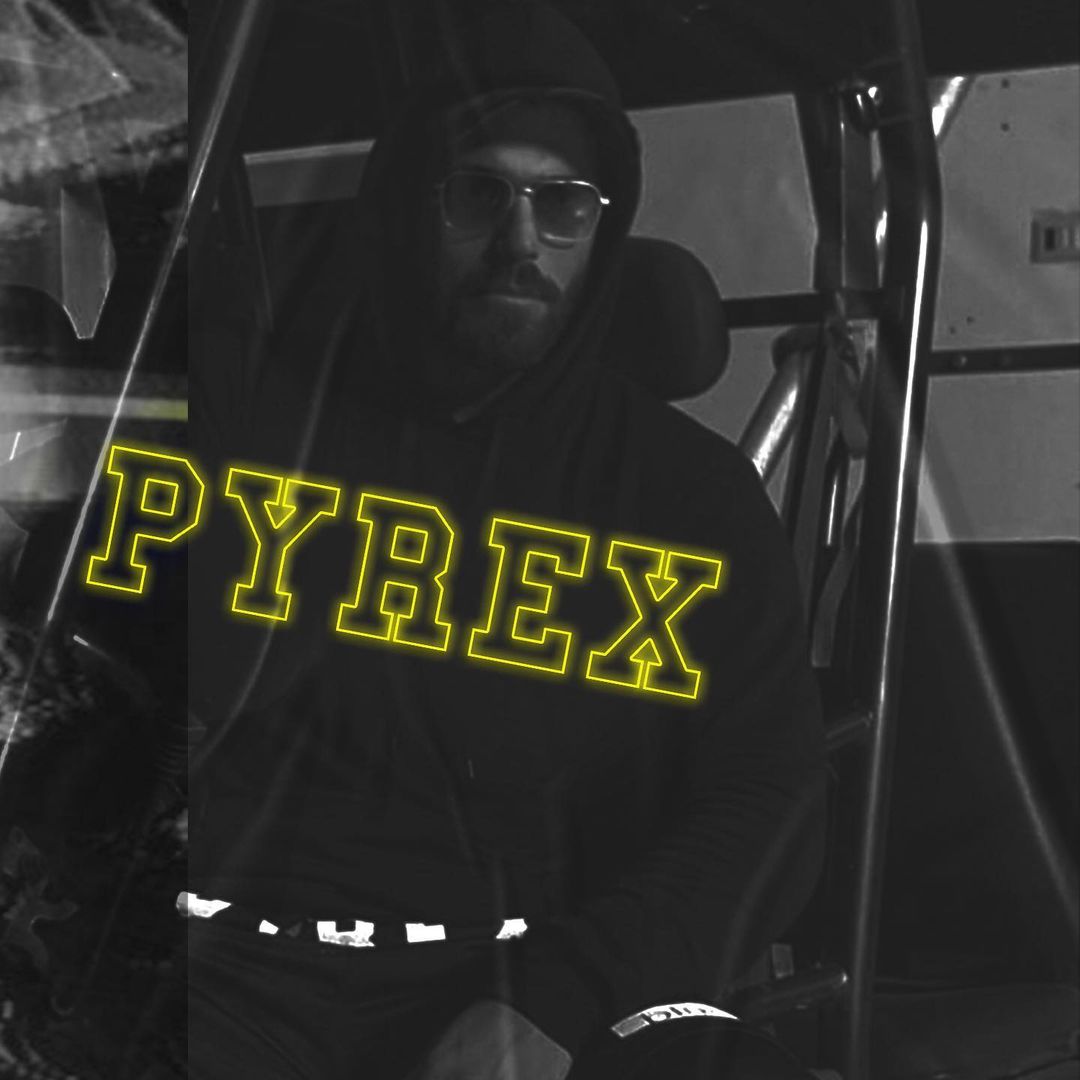 Atilla Olgaç will guest star on the Ramo series. He will play a character named Yildirim in one episode. 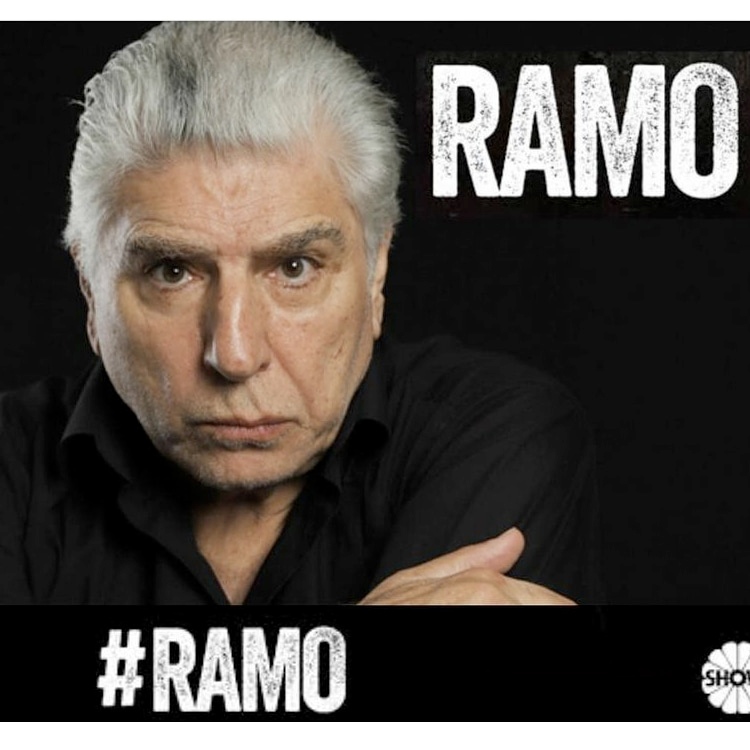 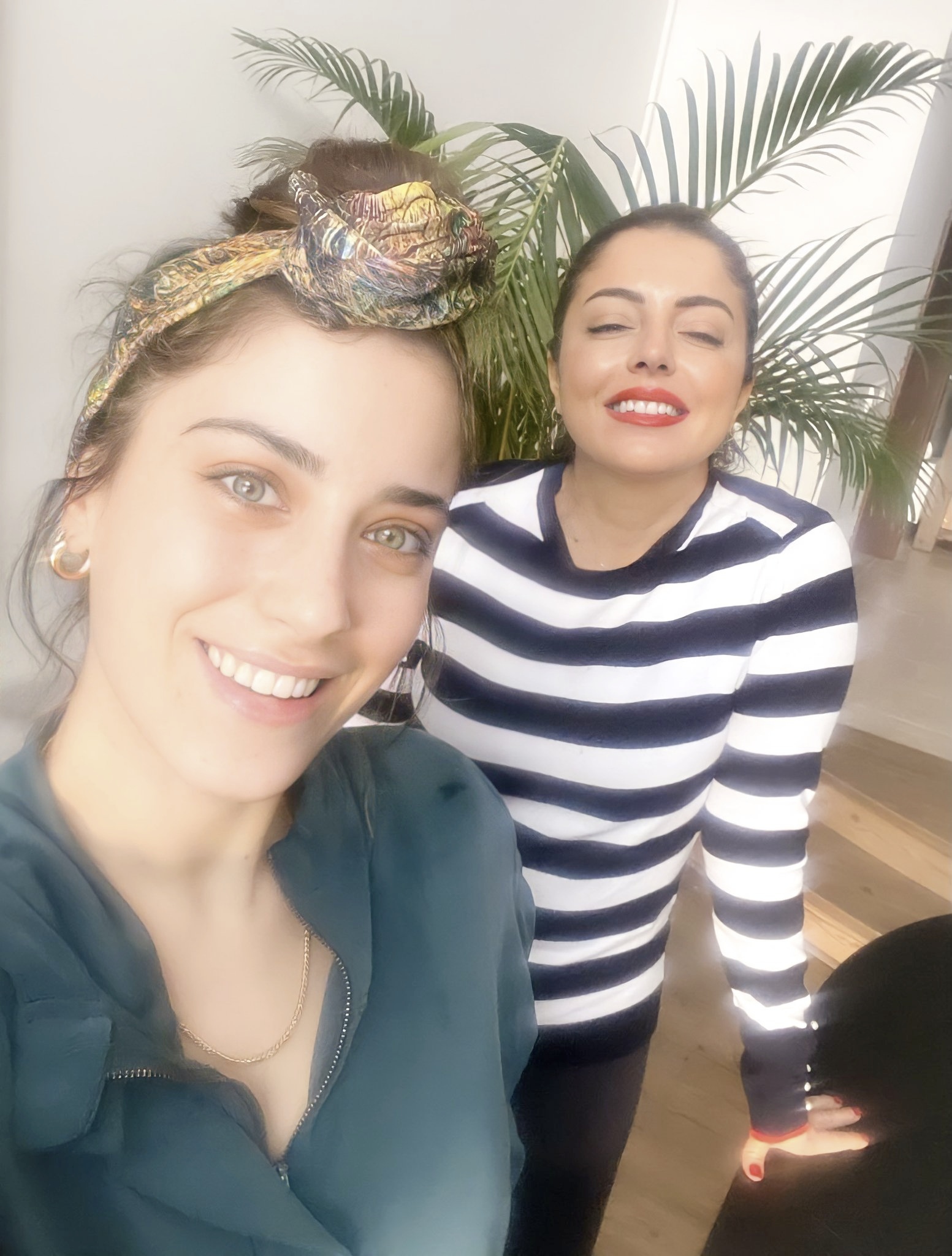 It looks like the main character in the series by producer Faruk Turgut must be muscular and pumped up. The recipe tested in the Daydreamer is now being carried over to the main season. Ugur Gunes continues preparing for the Gold Film series for Fox TV Kanunsuz Topraklar 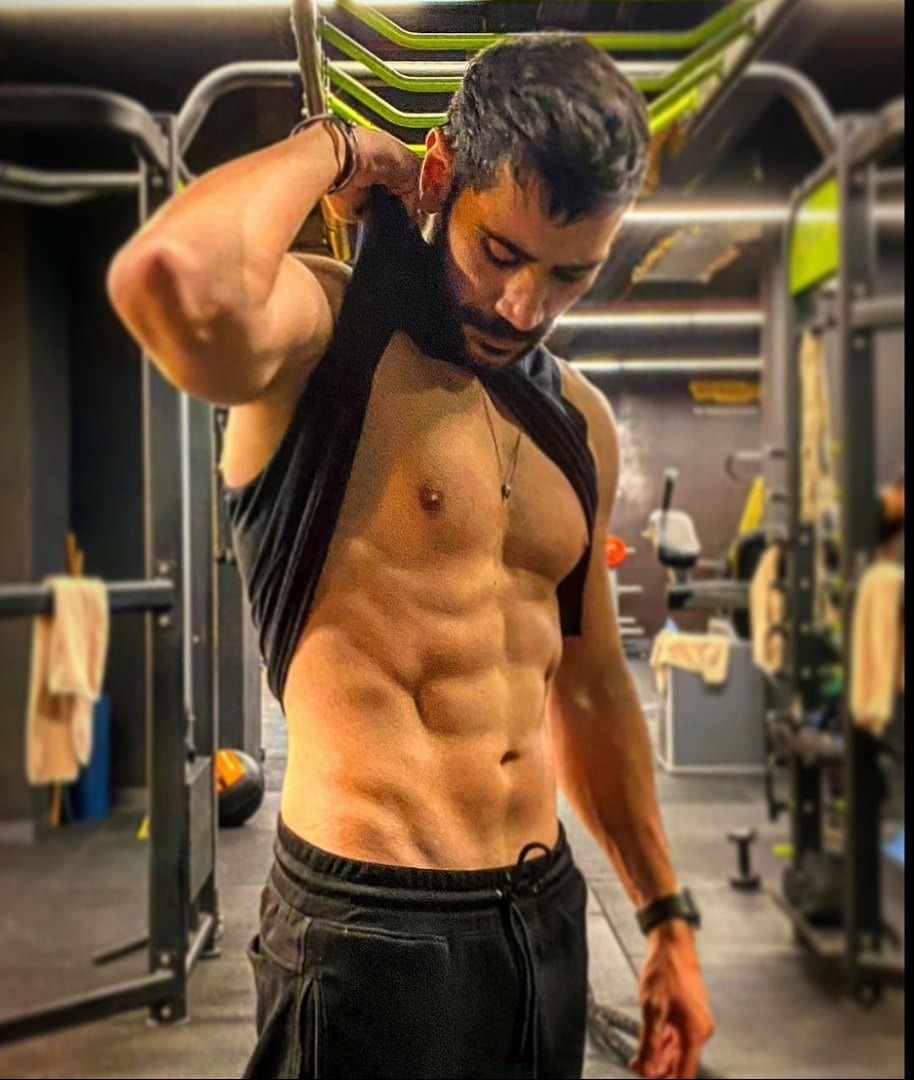 The series of the digital platform Exxen This is my fairy tale / İşte Bu Benim Masalım set an anti-record in IMDB, receiving the lowest rating in the vote. 1,467 people gave the project starring Aleyna Tilki and Cemal Can Canseven a score of 1.7 points. 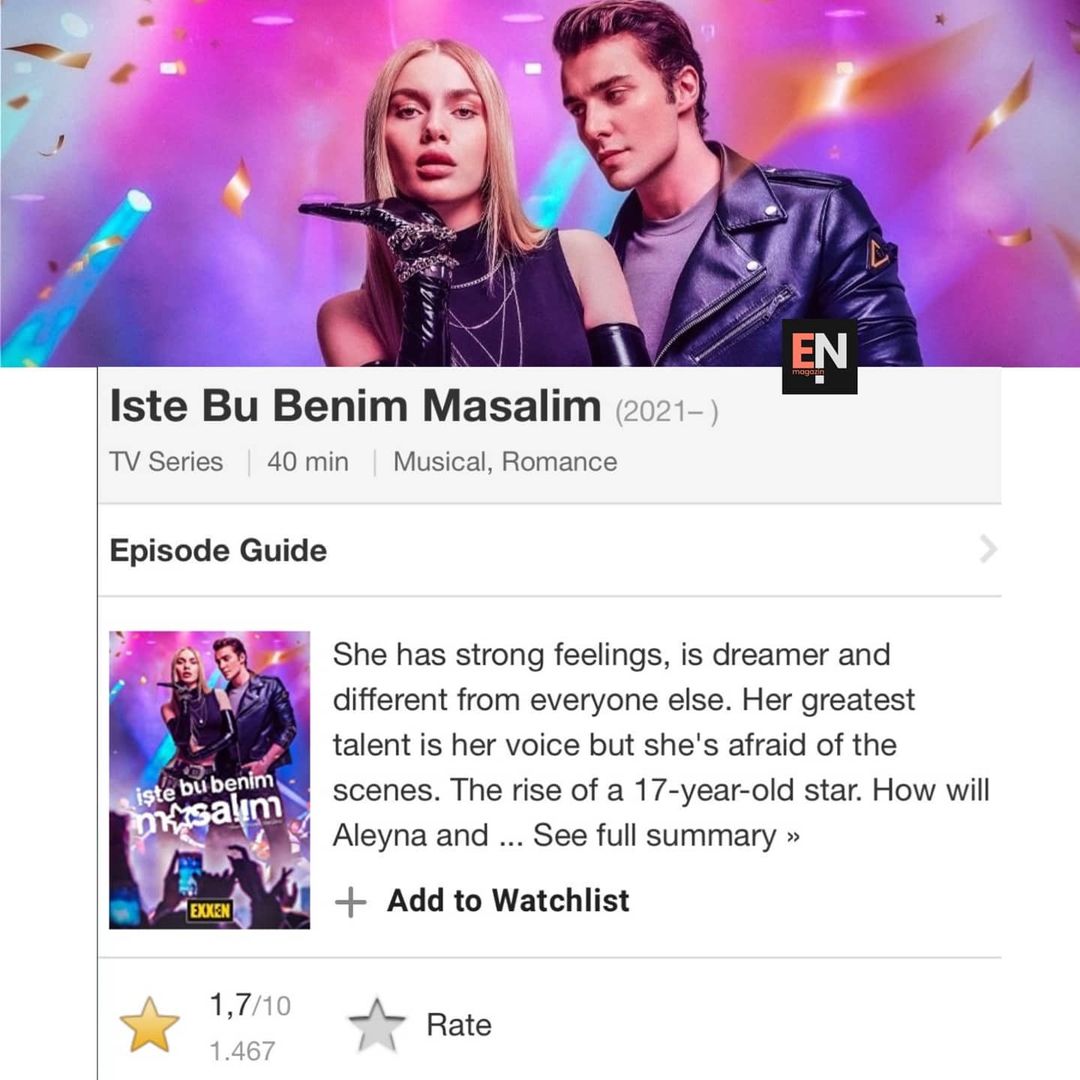 This is my fairy tale / İşte Bu Benim Masalım 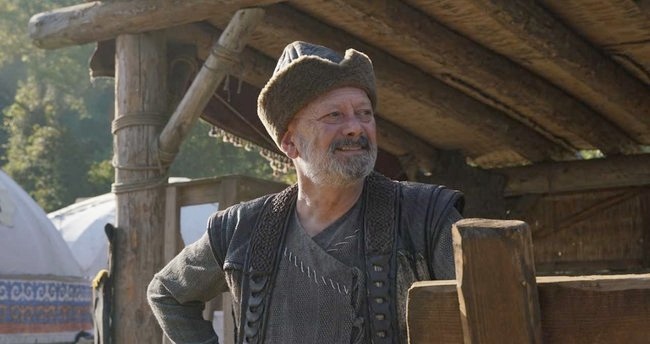 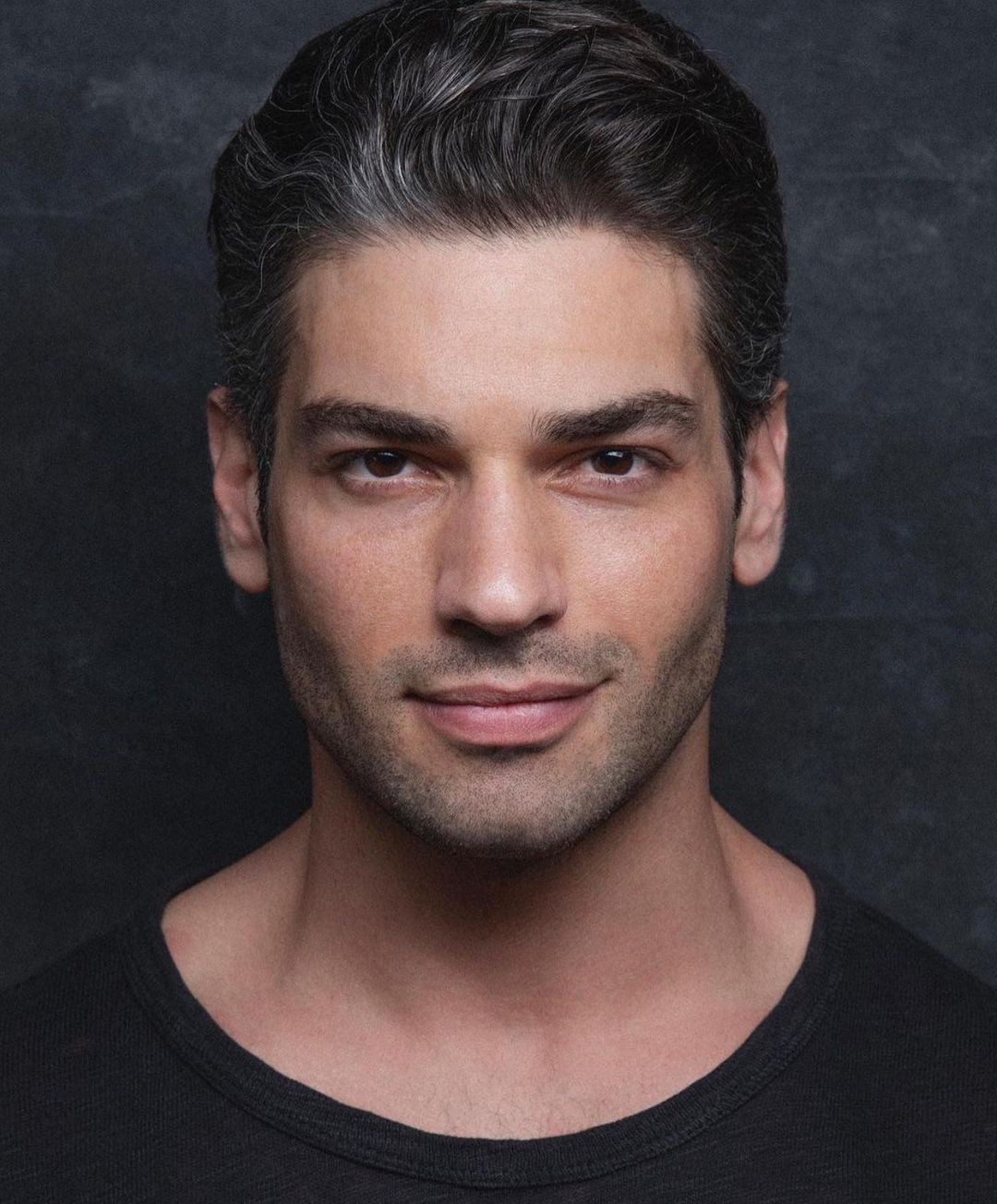 Toygun Ates’ wife made an extremely disturbing statement. As it turned out, the actor was infected with one of the mutated forms of coronavirus (it is more infectious and deadly). His kidneys have failed. He is now on mechanical ventilation and is being given dialysis. Unfortunately, the situation is critical. 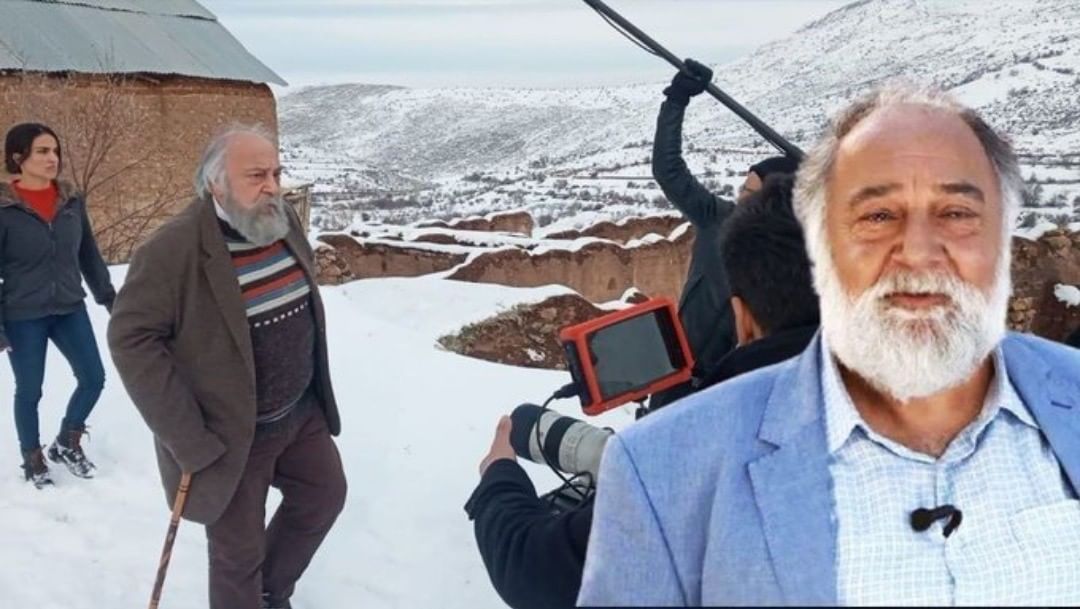 Hira Koyuncuoğlu joined the cast of the series Raider / Akinci 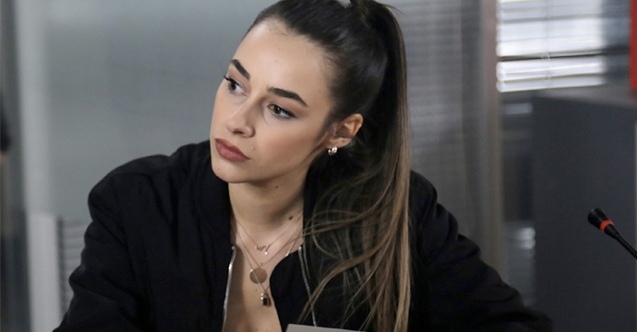 Pleasant news from the couple Şener Özbayraklı and Şilan Makal. A young woman is 3 months pregnant 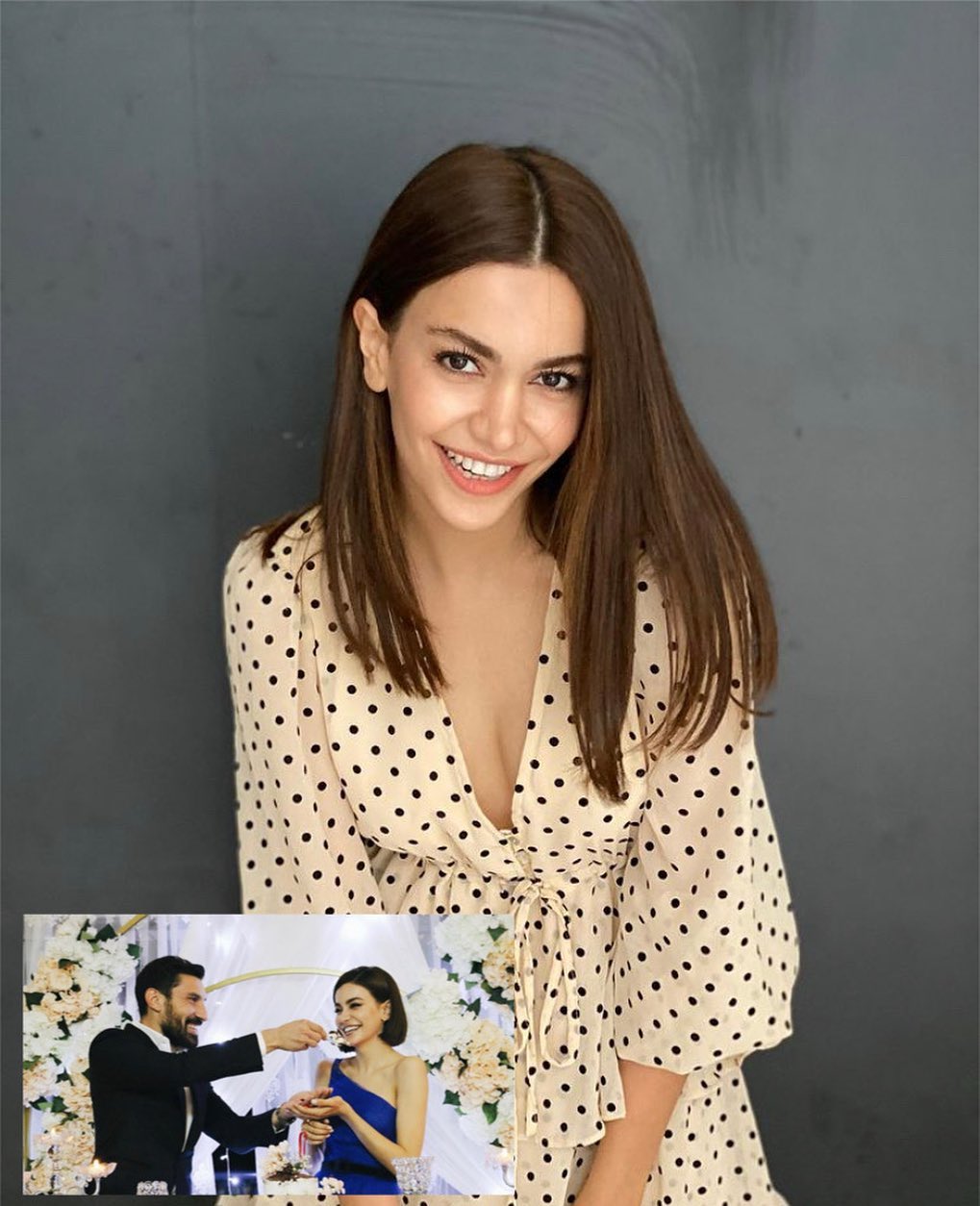 Izmir Theater is preparing a new production of Me, Afife / Ben Afife, which will tell about the first Muslim woman to appear on stage in Turkey. The premiere of the performance is scheduled for March 8 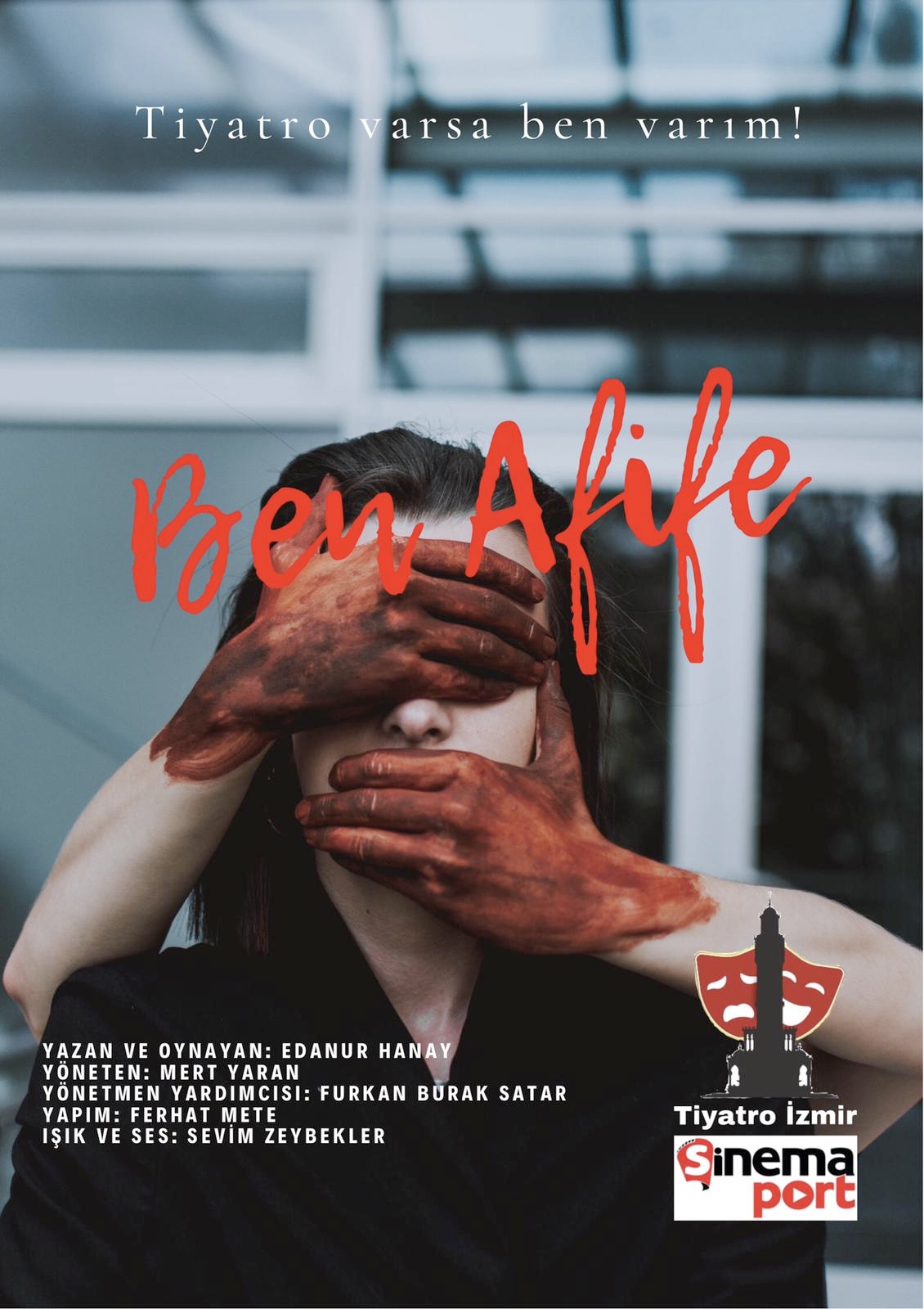 Bensu Soral and her furry friends 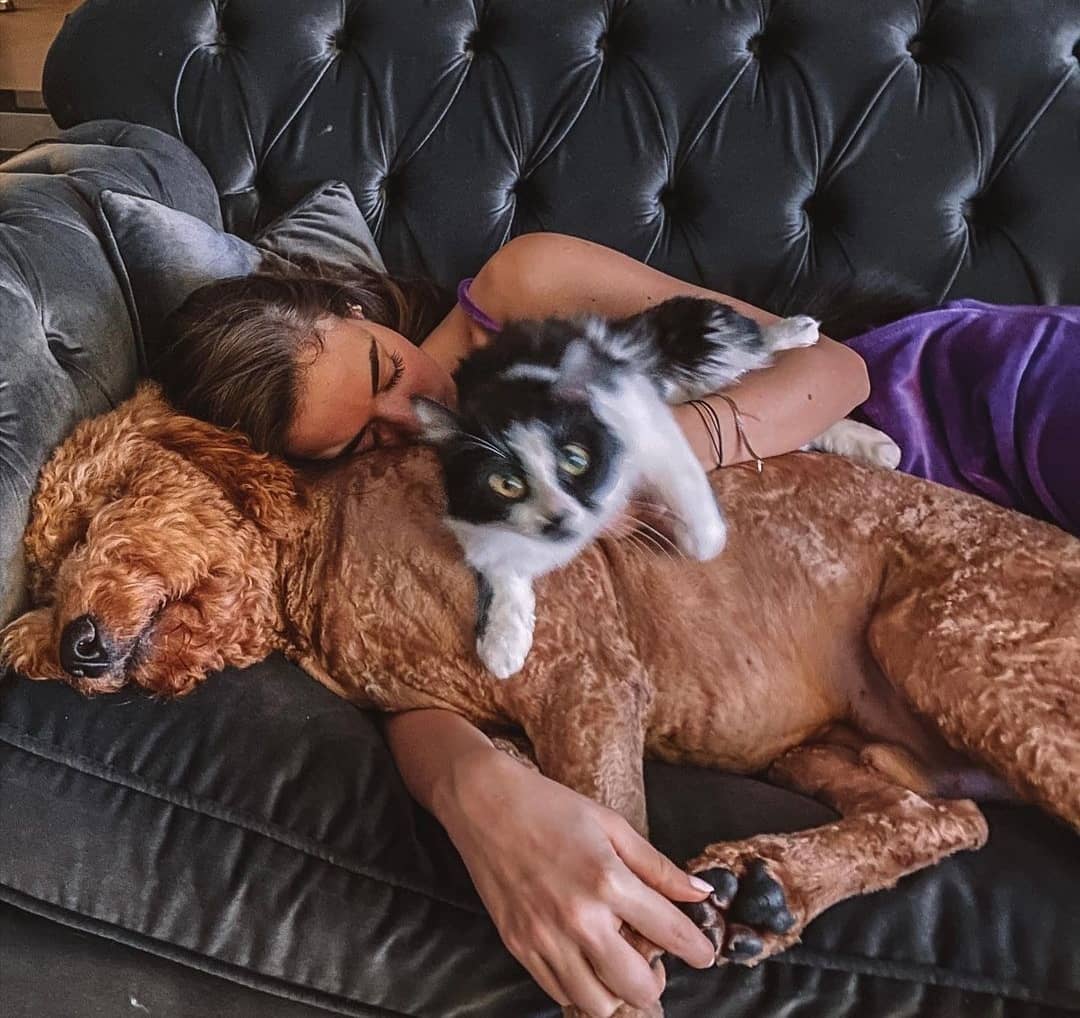 And at 75 you can play snowballs (c) Nebahat Çehre 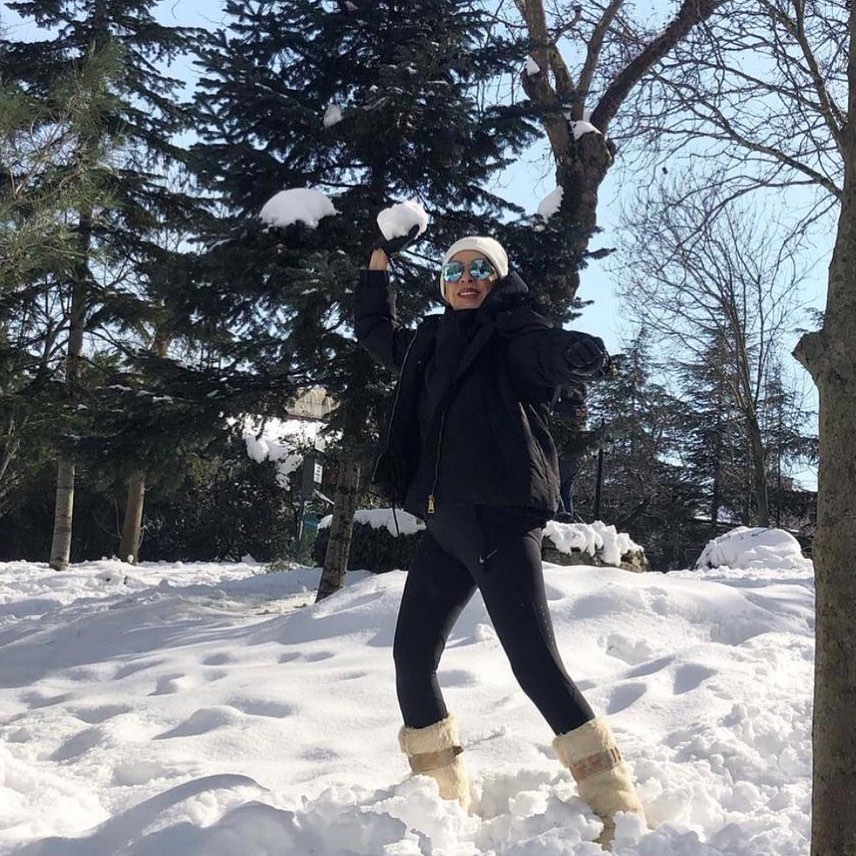 Limon Film is in talks with several TV channels that are interested in a new remake of the popular English TV series Your Honor. In Turkey, the project will be released under the name Judge / Hakim 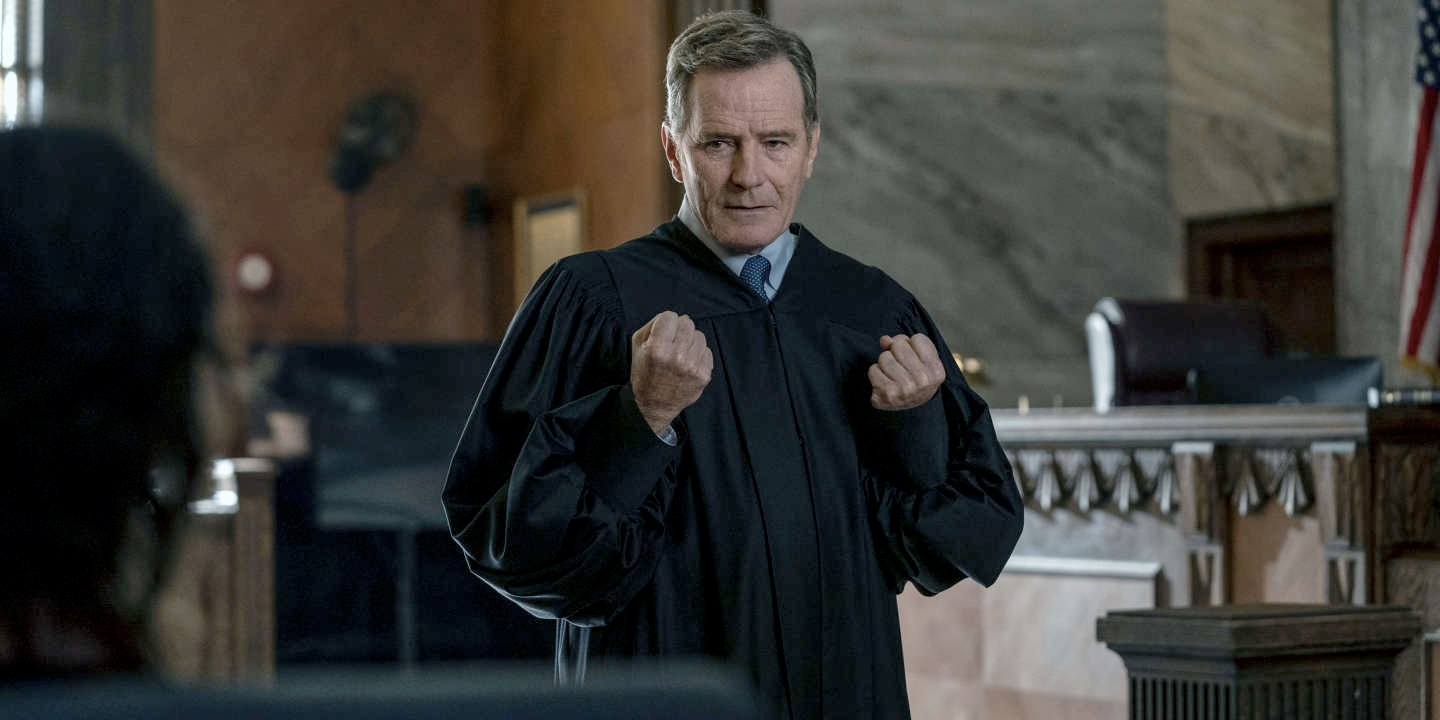 Cedi Osman publishes a photo of his beloved Ebru Şahin 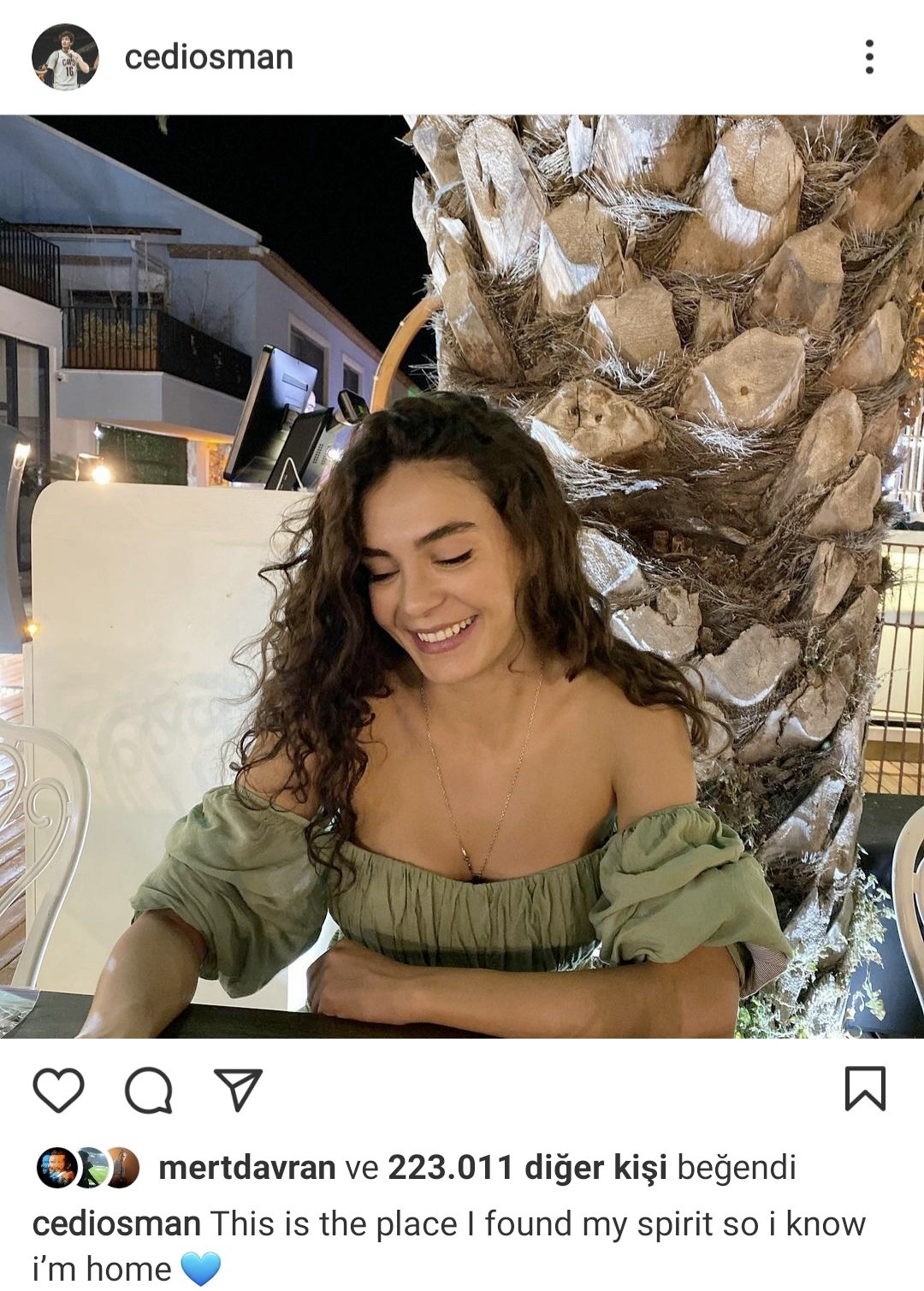 At the second court hearing, on charges of insulting the Turkish president, the prosecutor demanded to sentence the accused Mujdat Gezen and Metin Akpinar to 4 years and 8 months in prison. The authorities did not like the words spoken by Mr. Gezen and Akpinar in one of the TV programs. 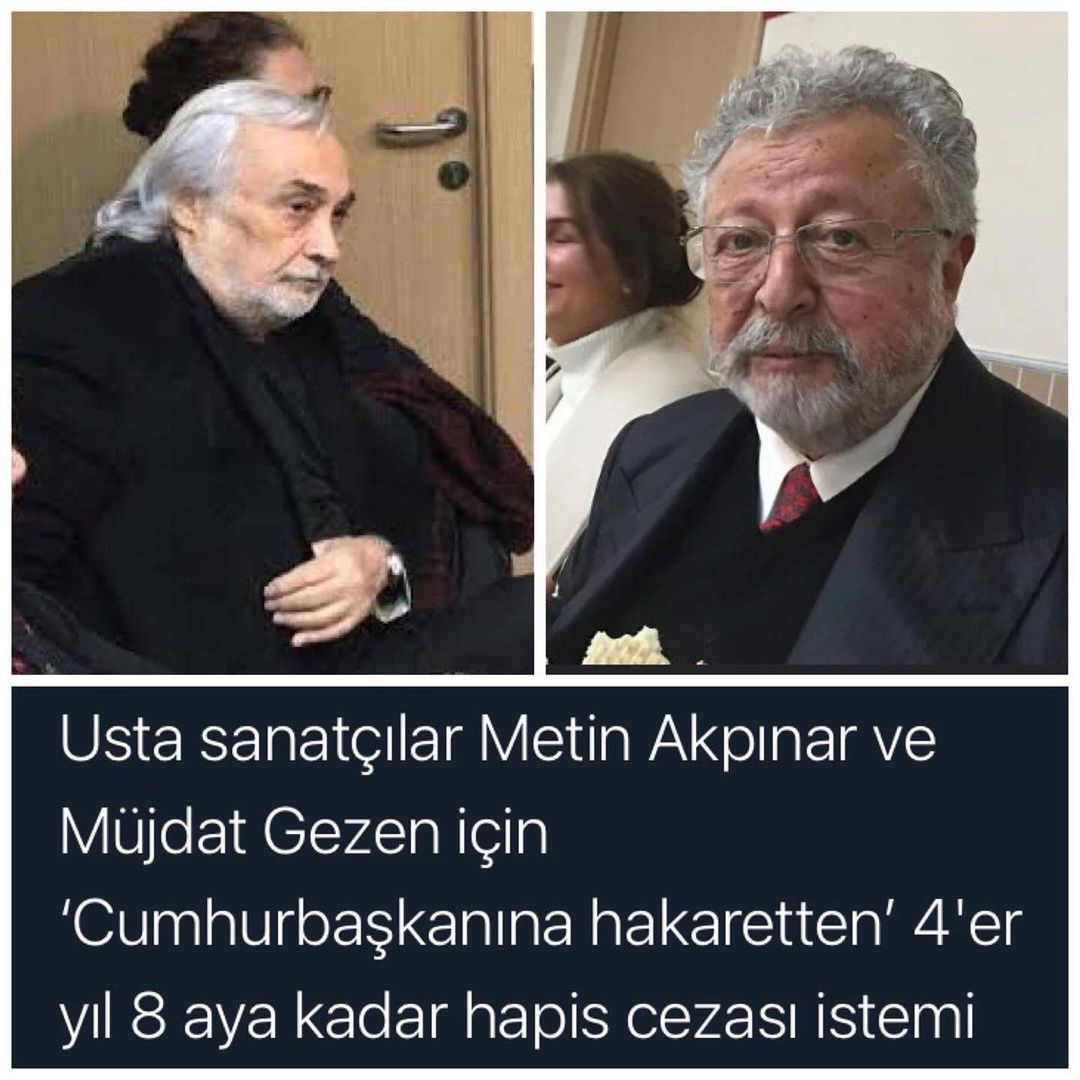 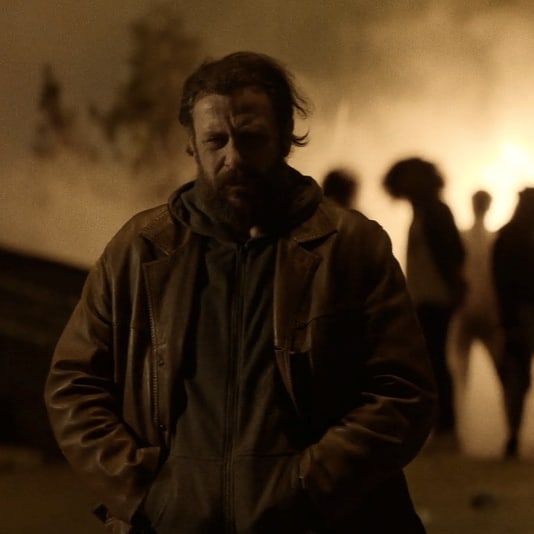 In the absence of new advertising contracts, Serenay Sarikaya agreed to advertise the Waldorf Astoria Maldives Ithaafushi in the Maldives in exchange for living there 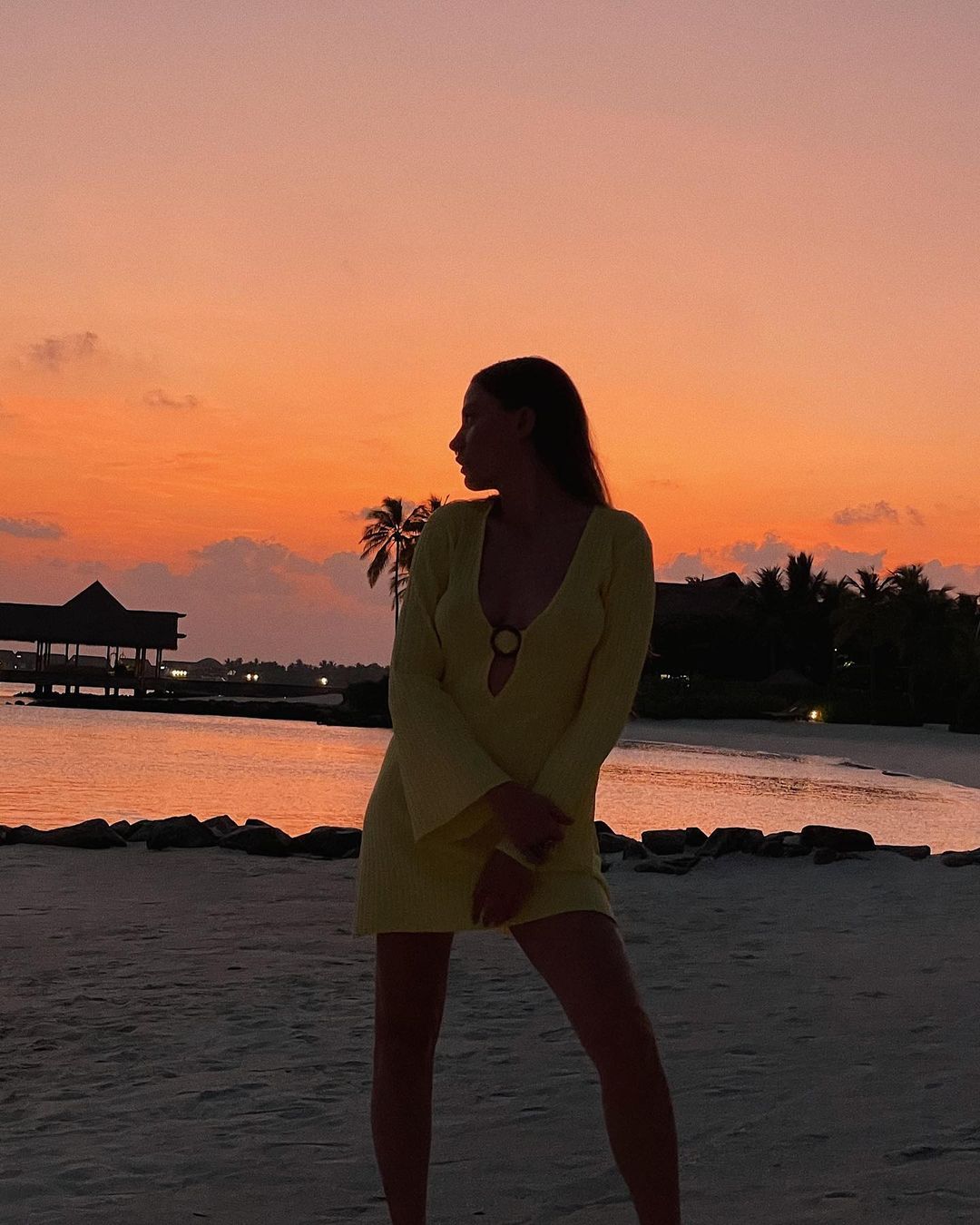