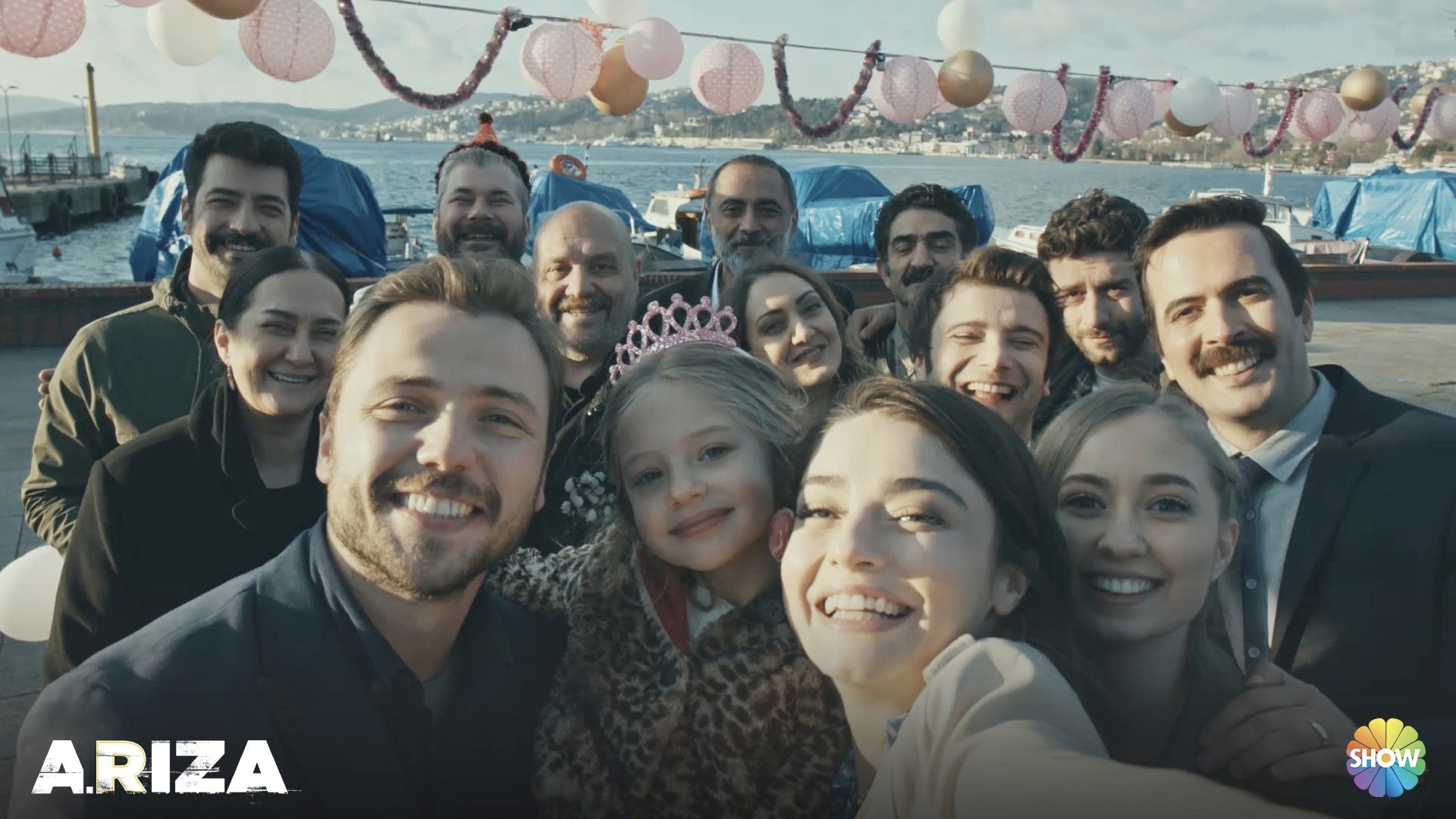 Behind the scenes of the series Organization / Teşkilat 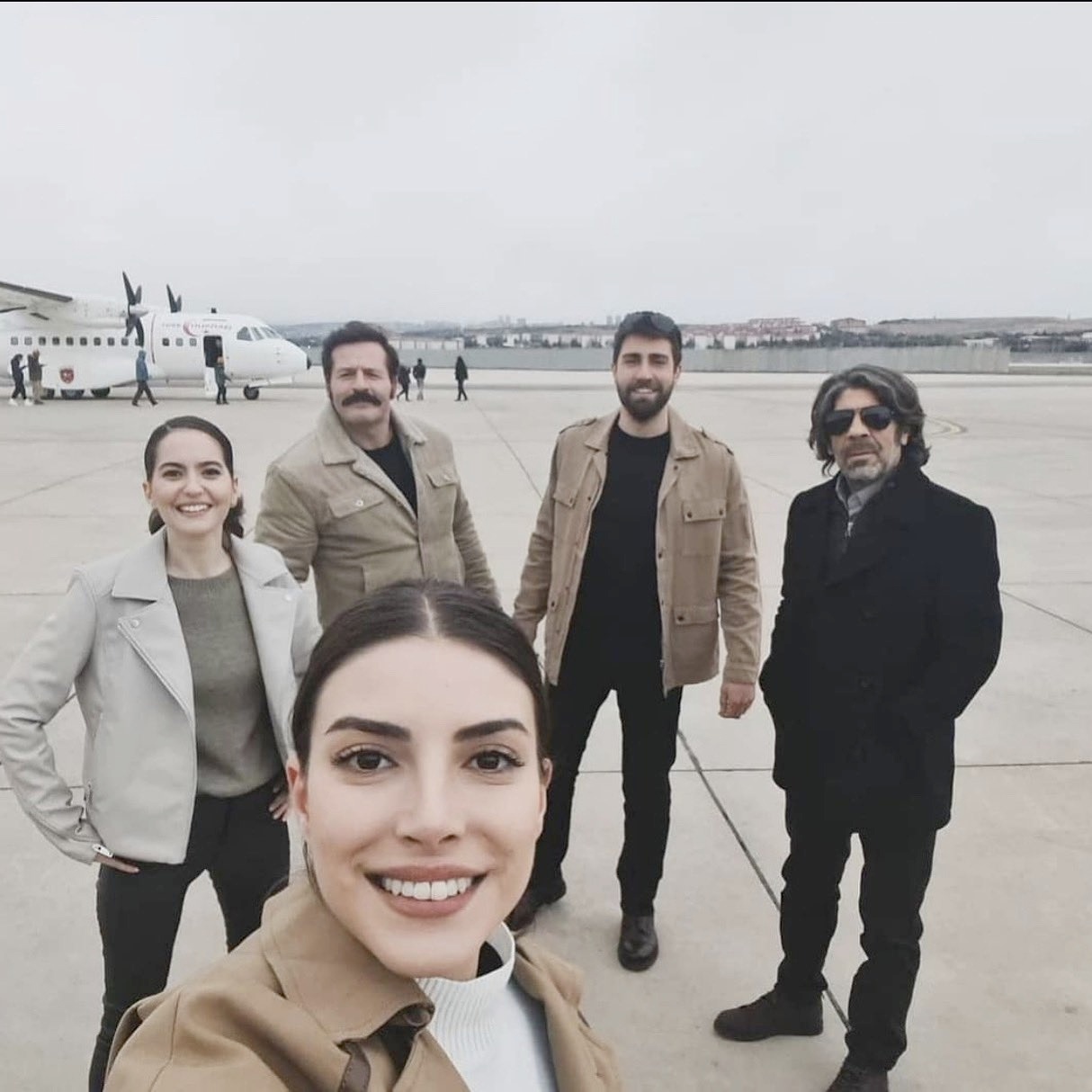 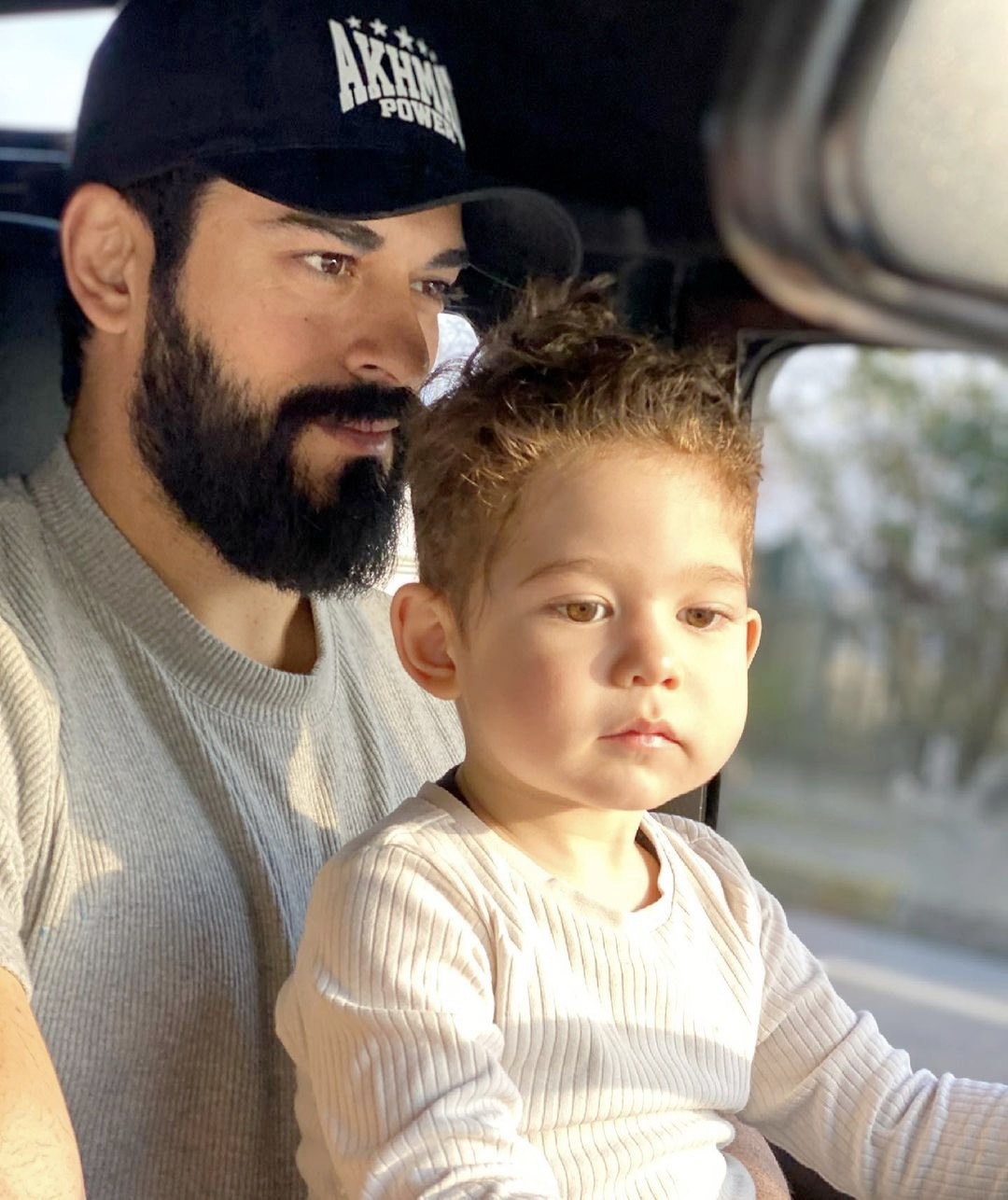 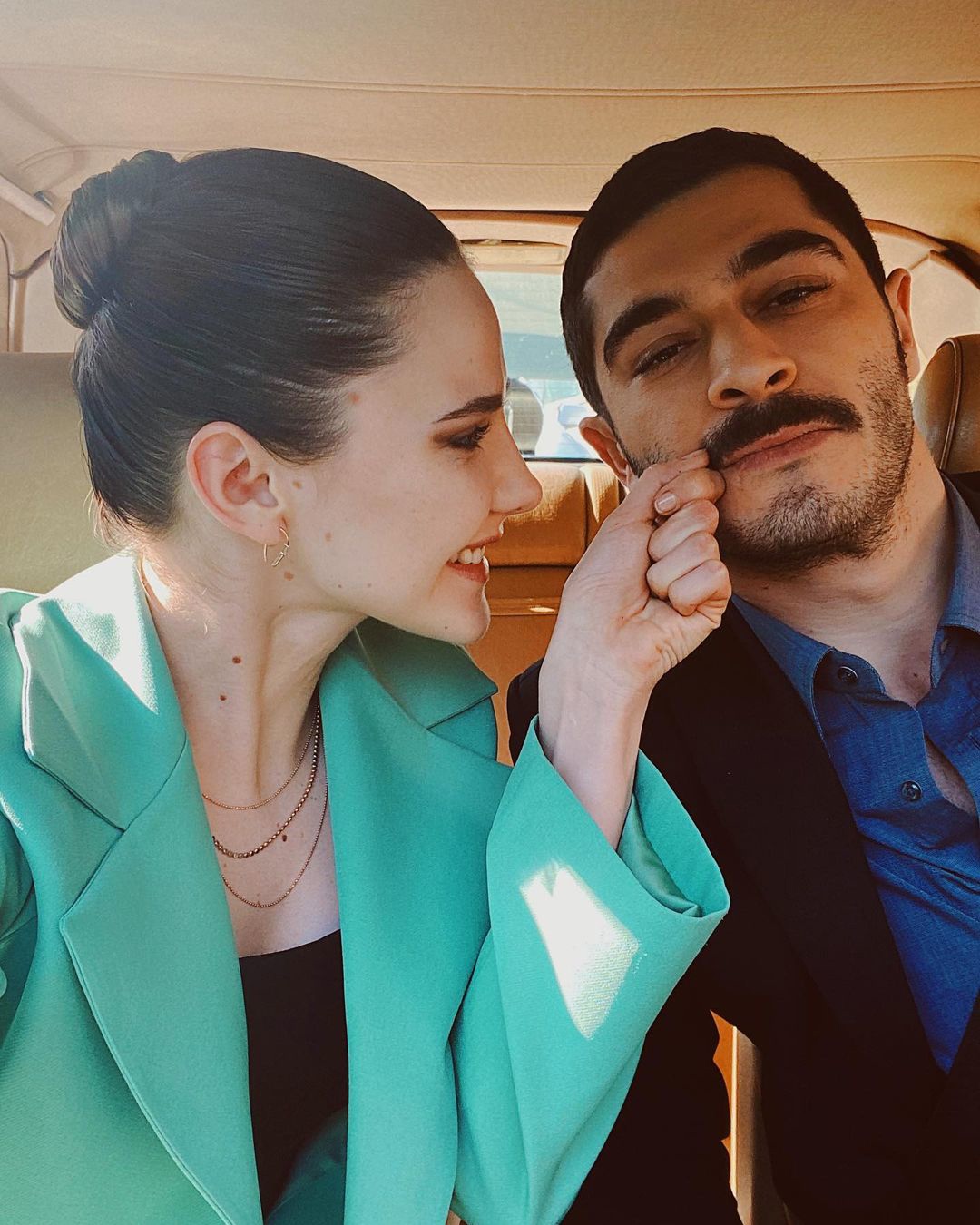 Serenay Sarıkaya hastened to refute the information that she is dating the architect and businessman Haldun Demirhisar, saying that they are “just friends”. 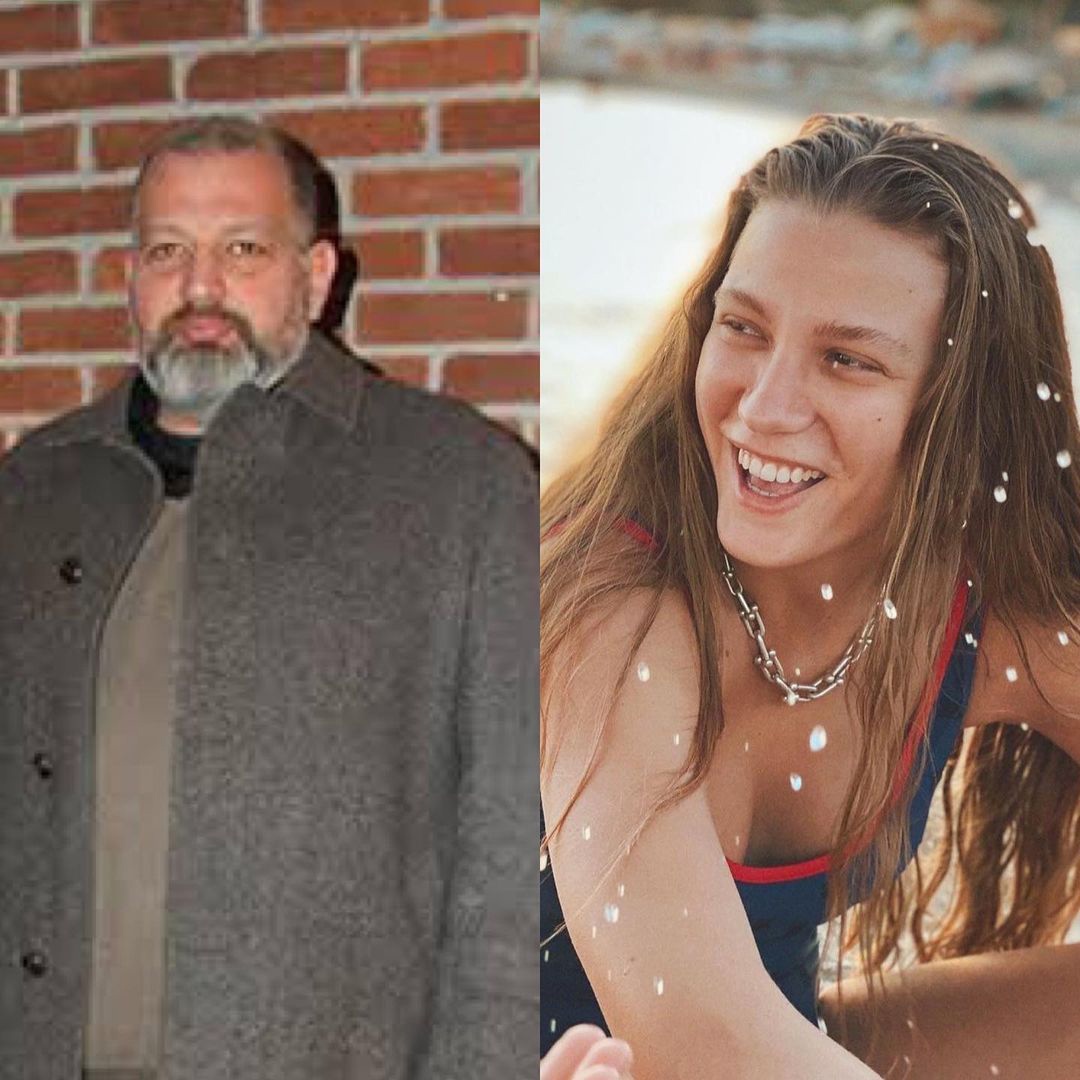 Selin Şekerci as one of the brightest stars of the Yeşilçam era, Mine Cansu, will meet with viewers on April 22 on Blu TV 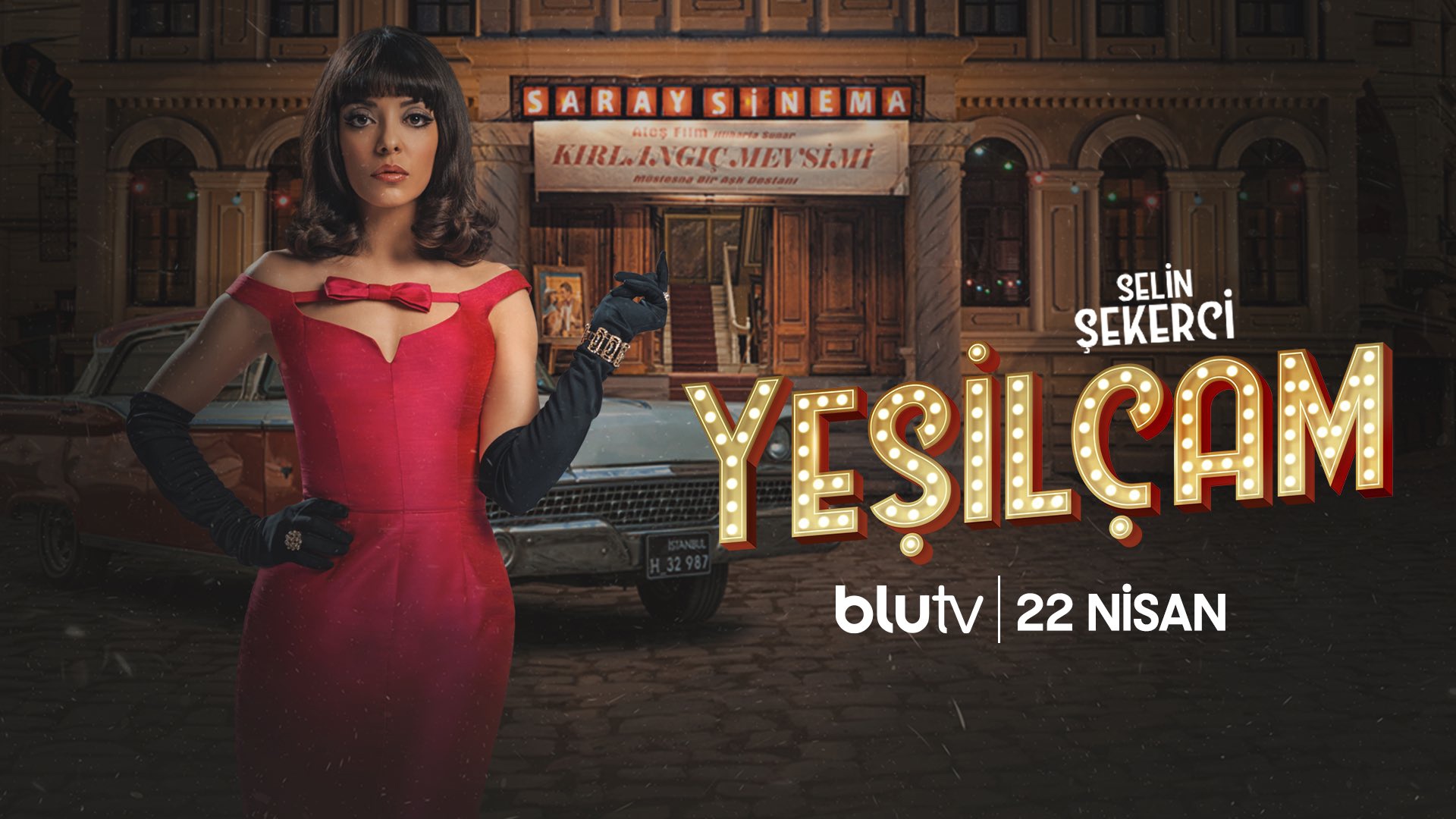 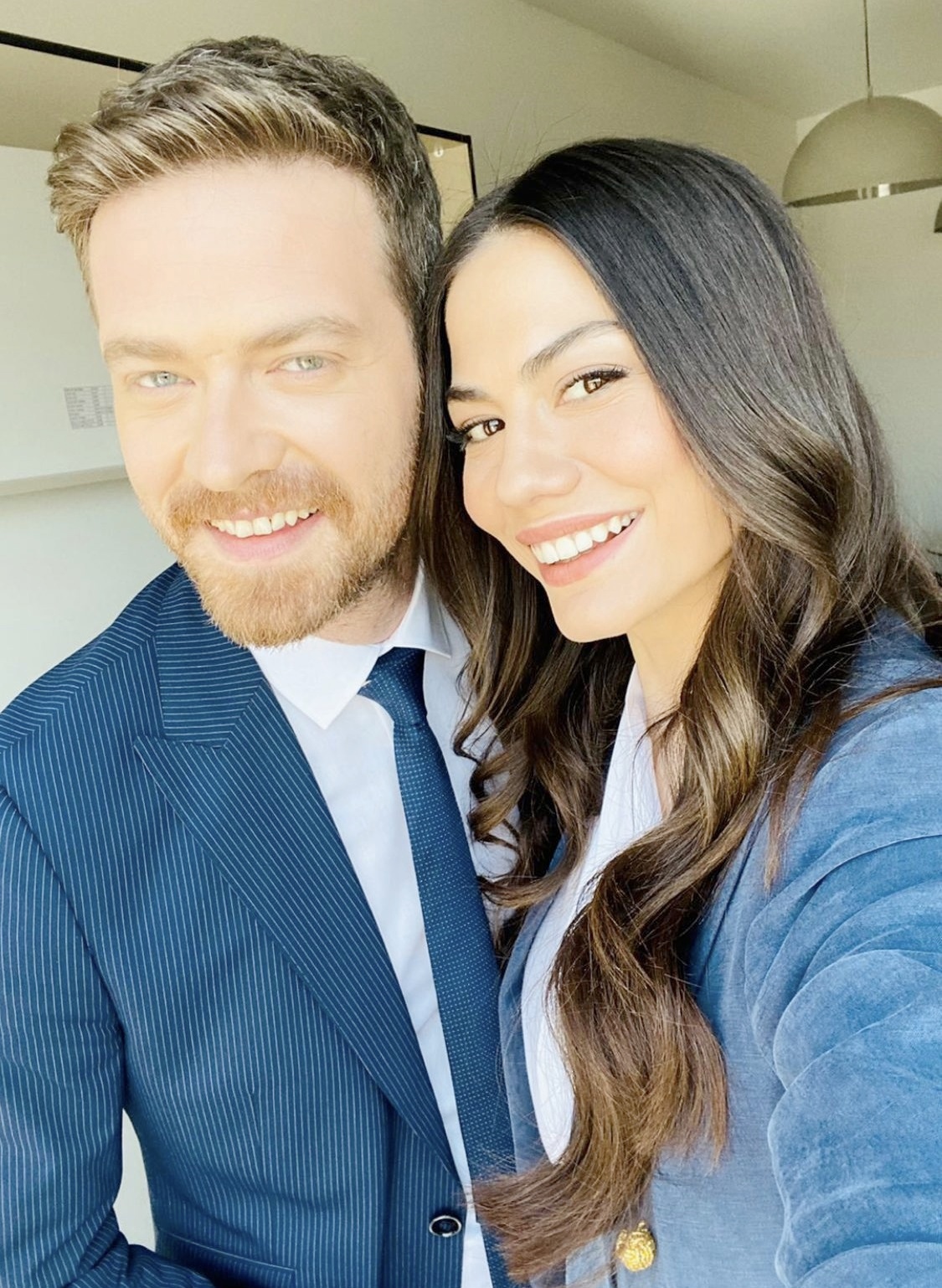 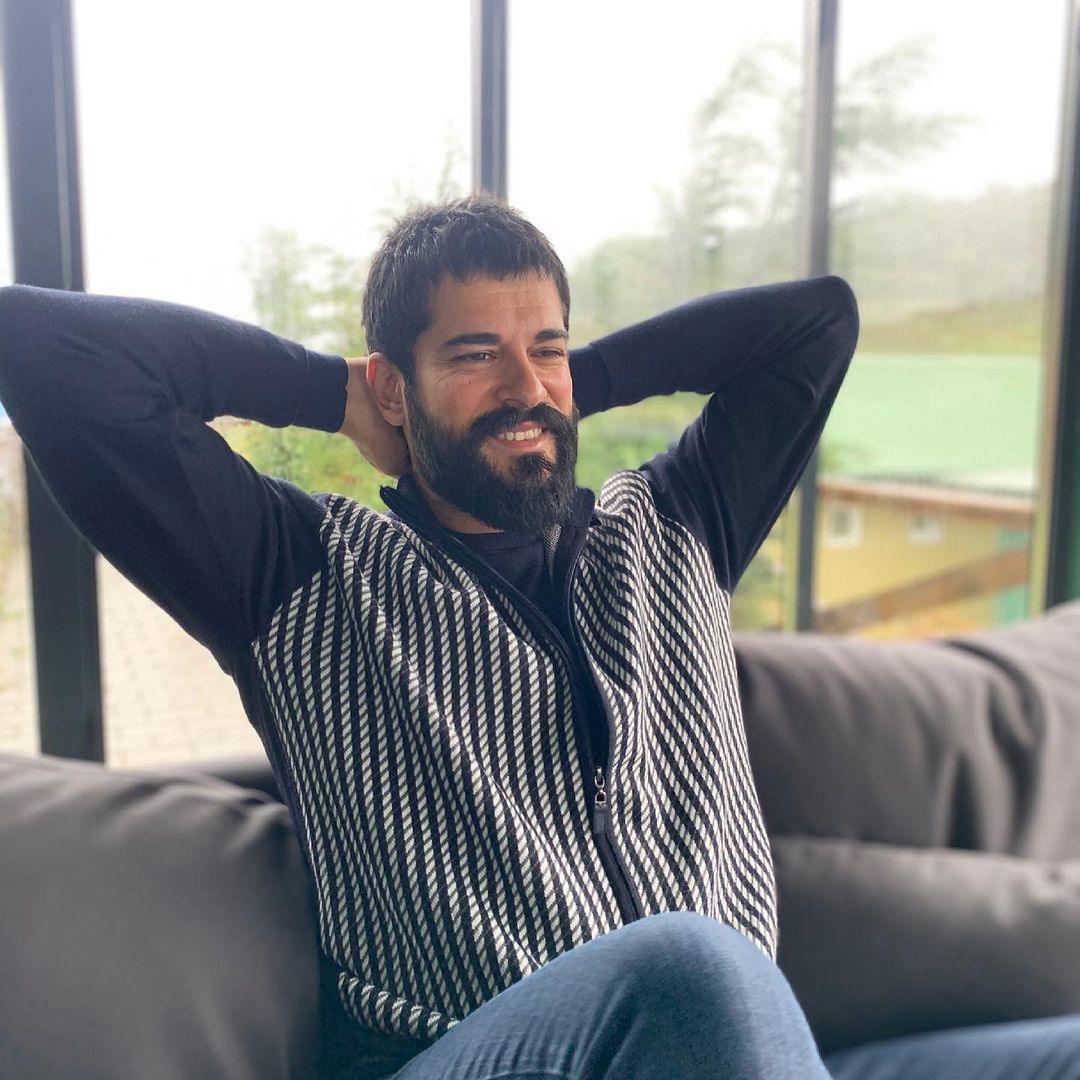 Aras Bulut İynemli is very suitable for the role of daddy 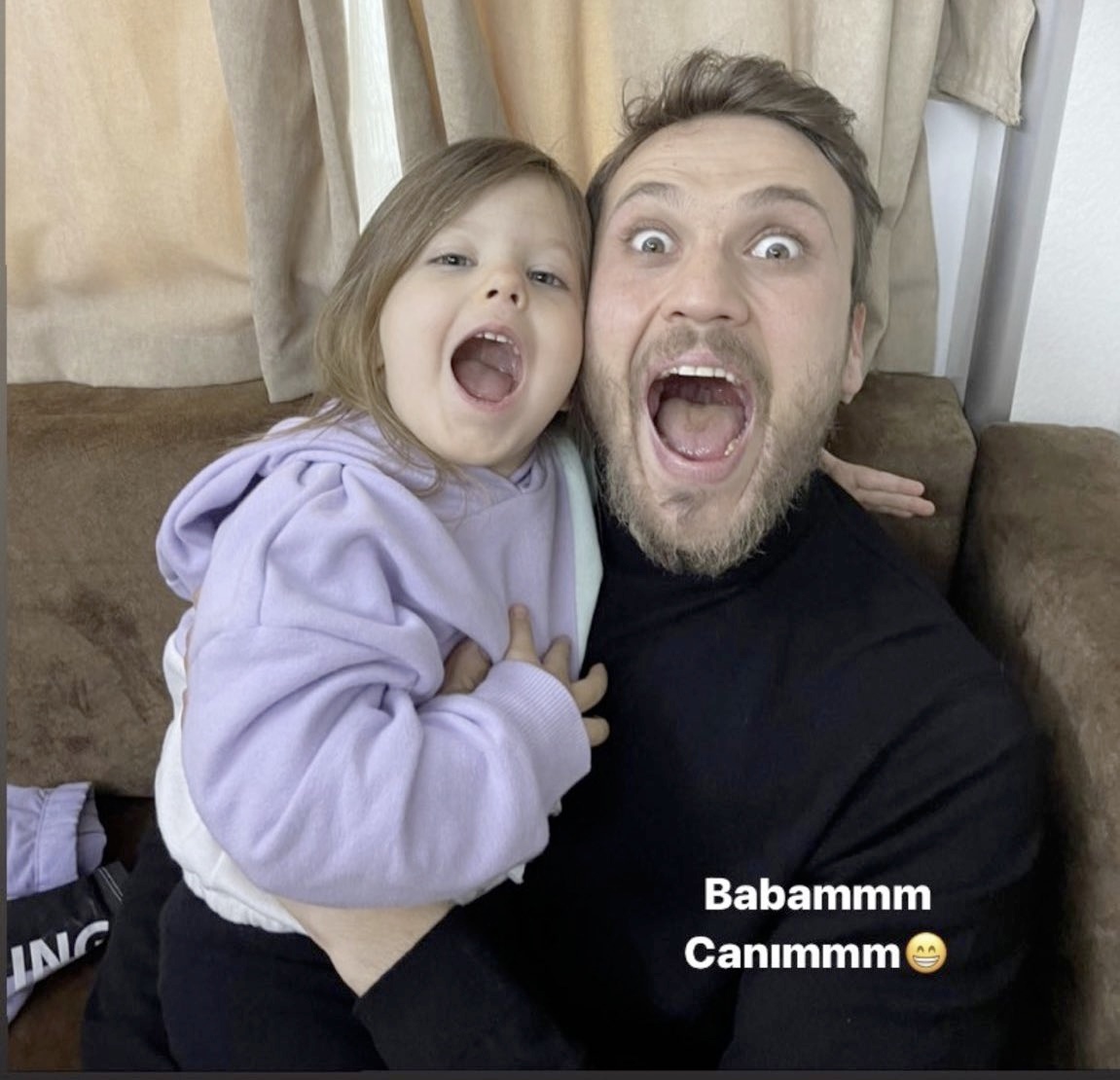 According to the CEO of Blu TV, the series 50m2 and Ethos / Bir Başkadır were considered for broadcast on this digital platform, but the management did not find them suitable, after which Netflix bought the broadcasting rights. 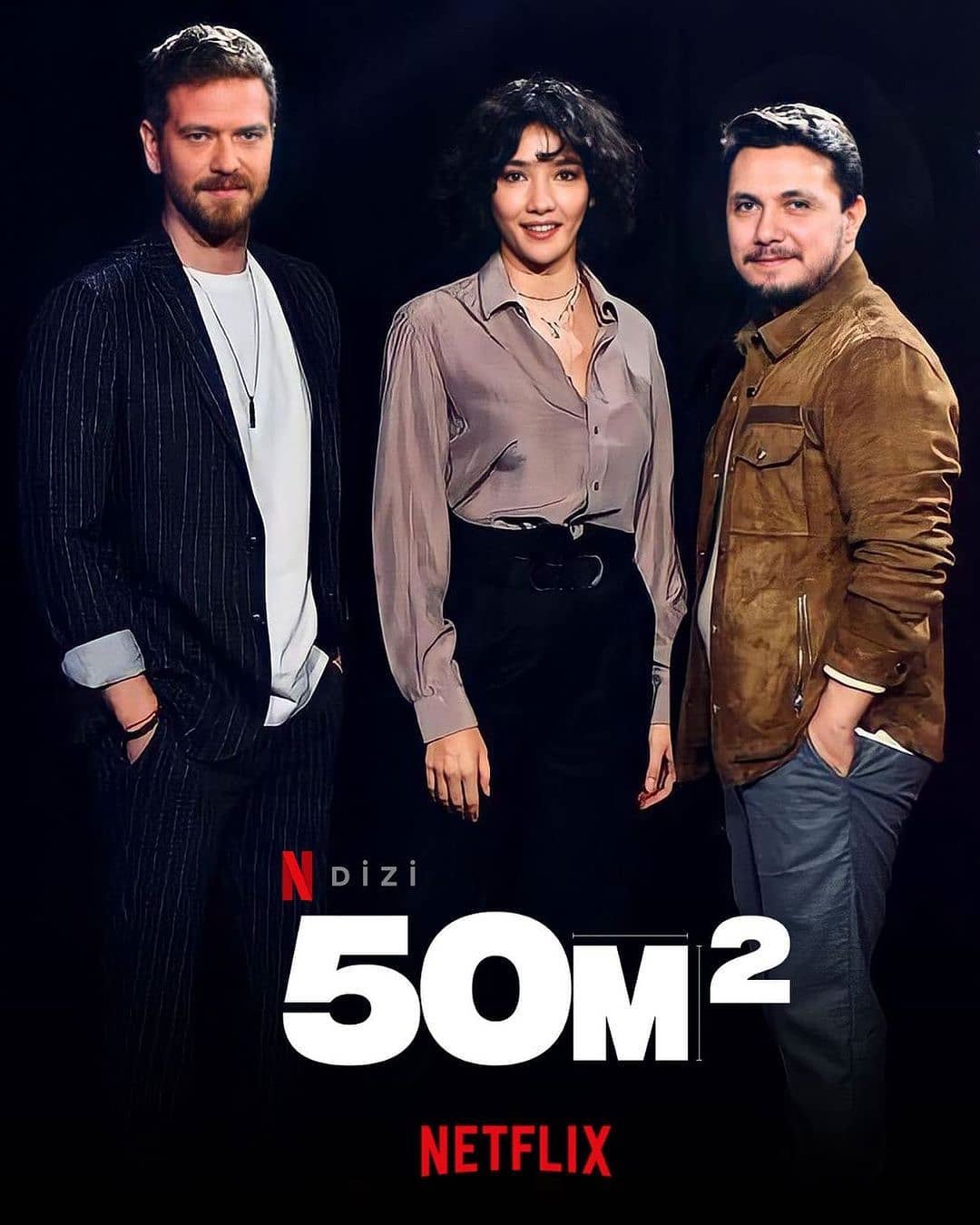 Because of the onset of the holy month of Ramadan, the TRT1 TV channel is changing the release time of its series. From now on, the broadcast will start at 20.30 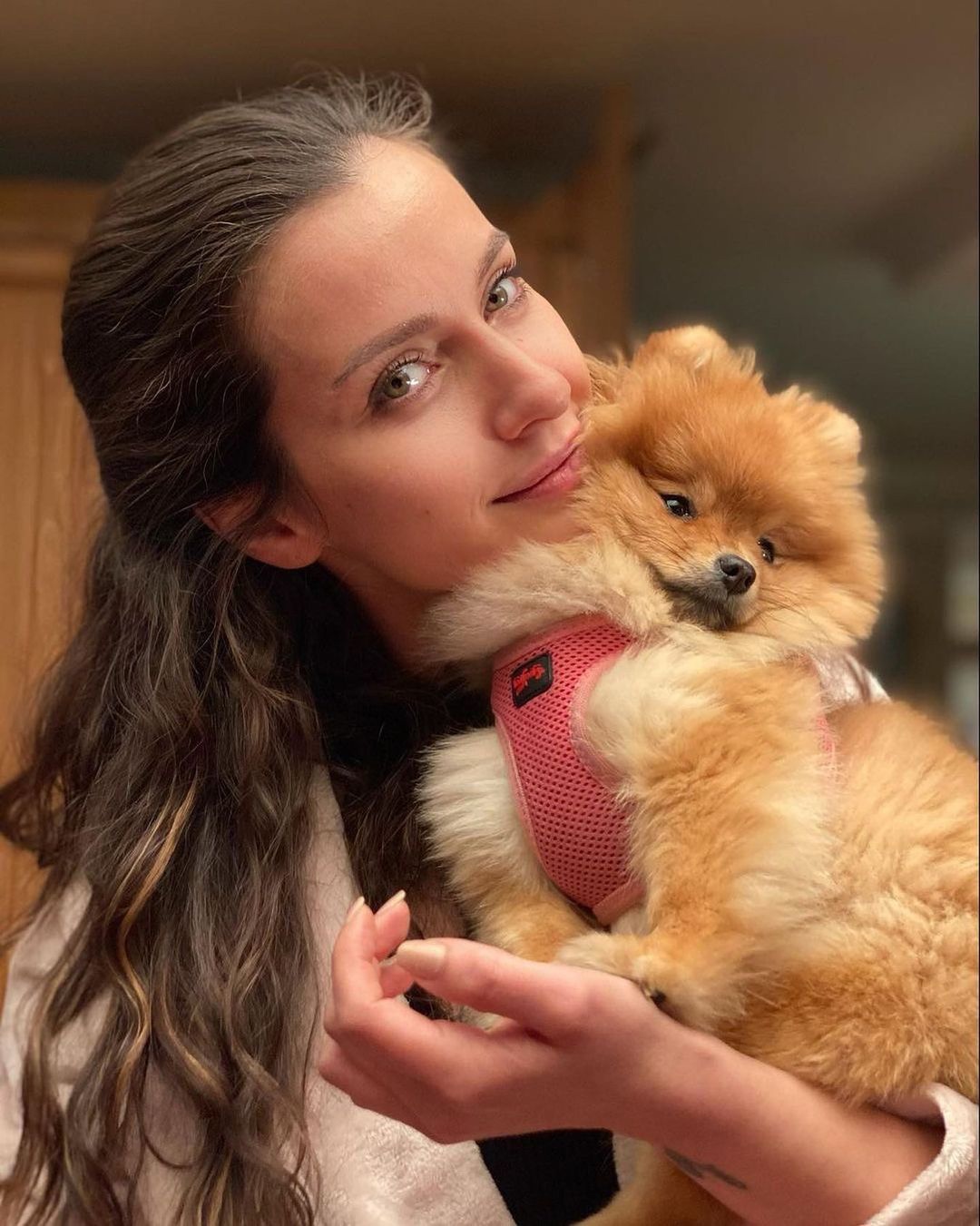 Usually Turkish producers take literary works as the basis of their series, but it happens the other way around. Screenwriter Coşkun Irmak has released a book based on the cult series of the past years Öyle Bir Geçer Zaman Ki 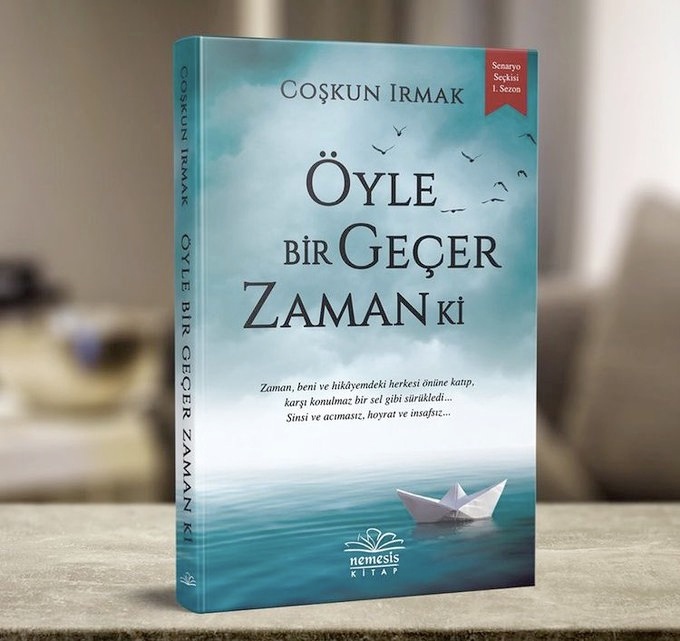 The set of the Barbaroslar series is ready. It remains only to wait for the start of work on the project 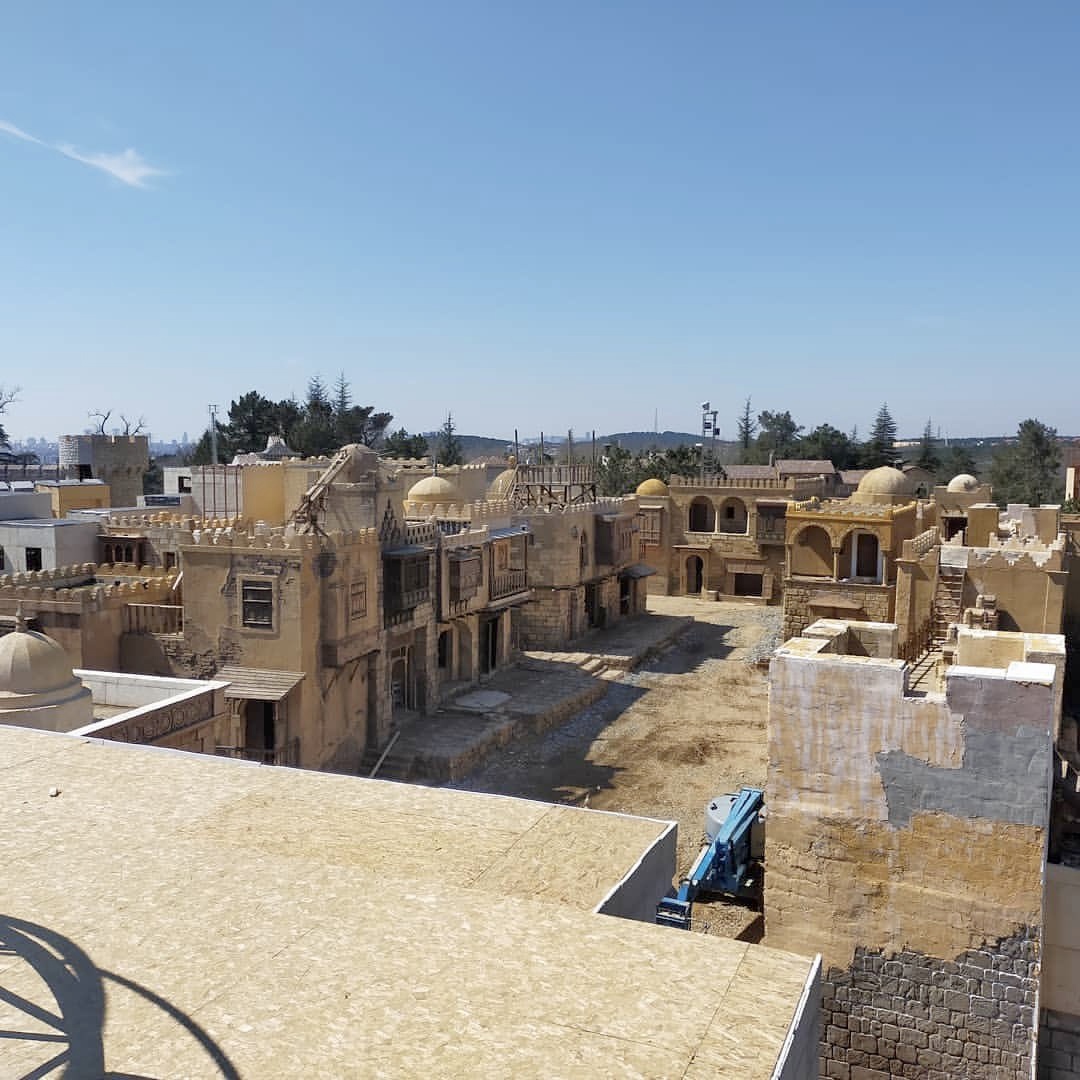 Fans sent over a million tweets yesterday for the series Love is in the air, which was not on air. 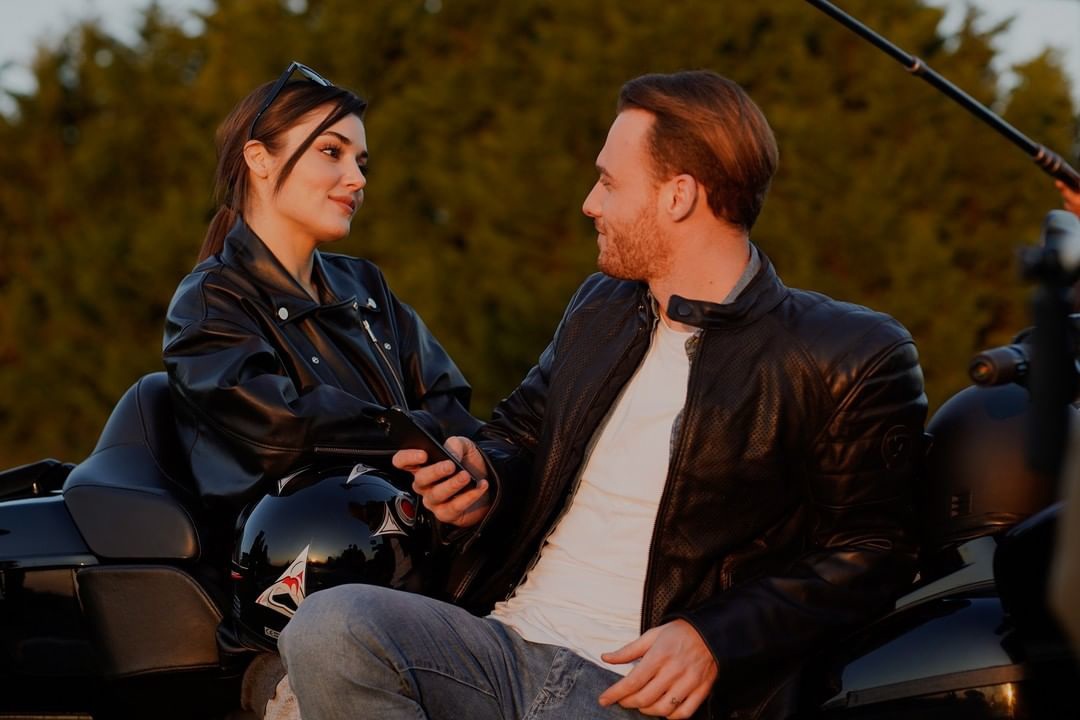 Soon the series Hercai will say goodbye to the audience 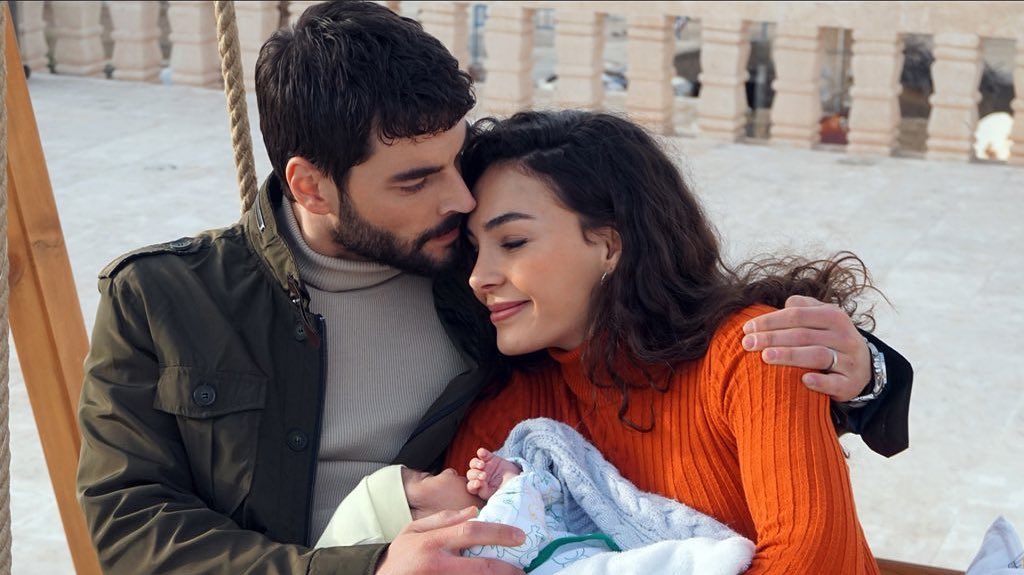 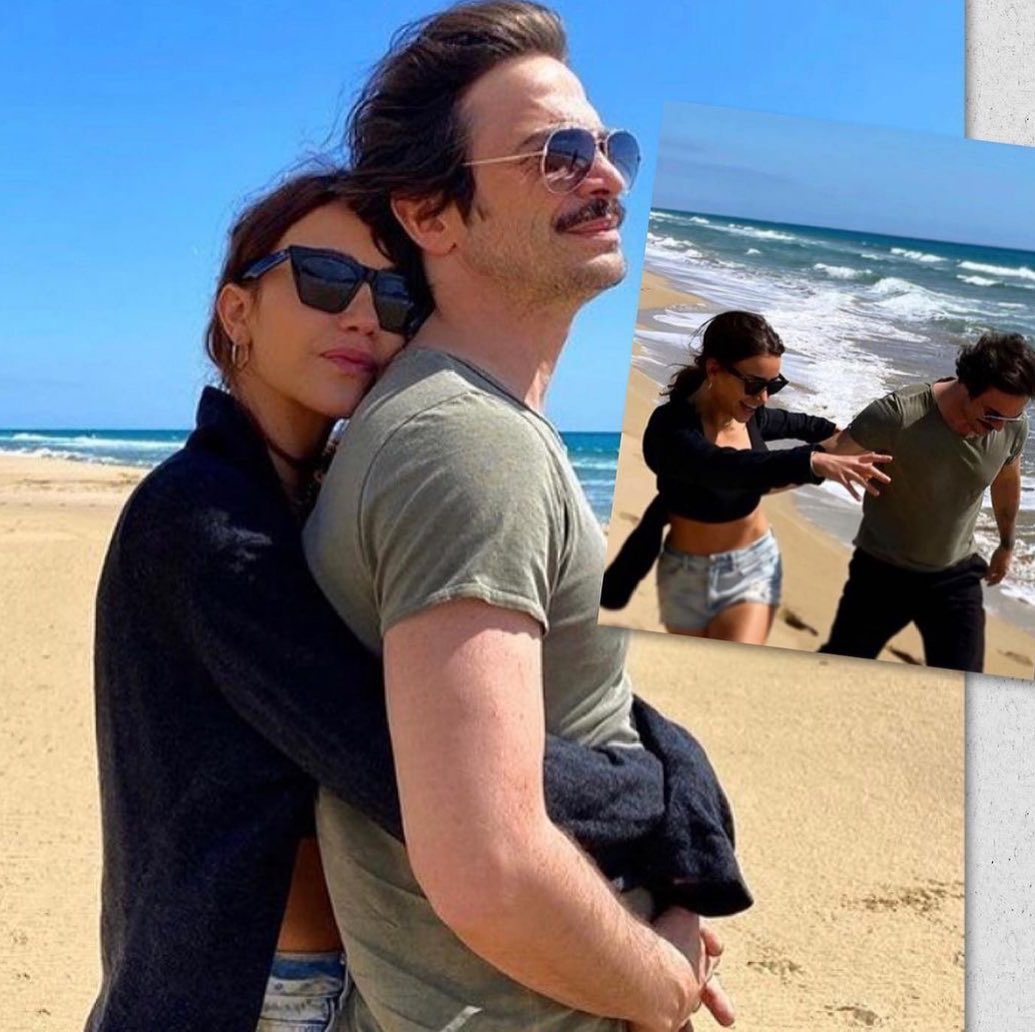 Bugra Gulsoy with his son 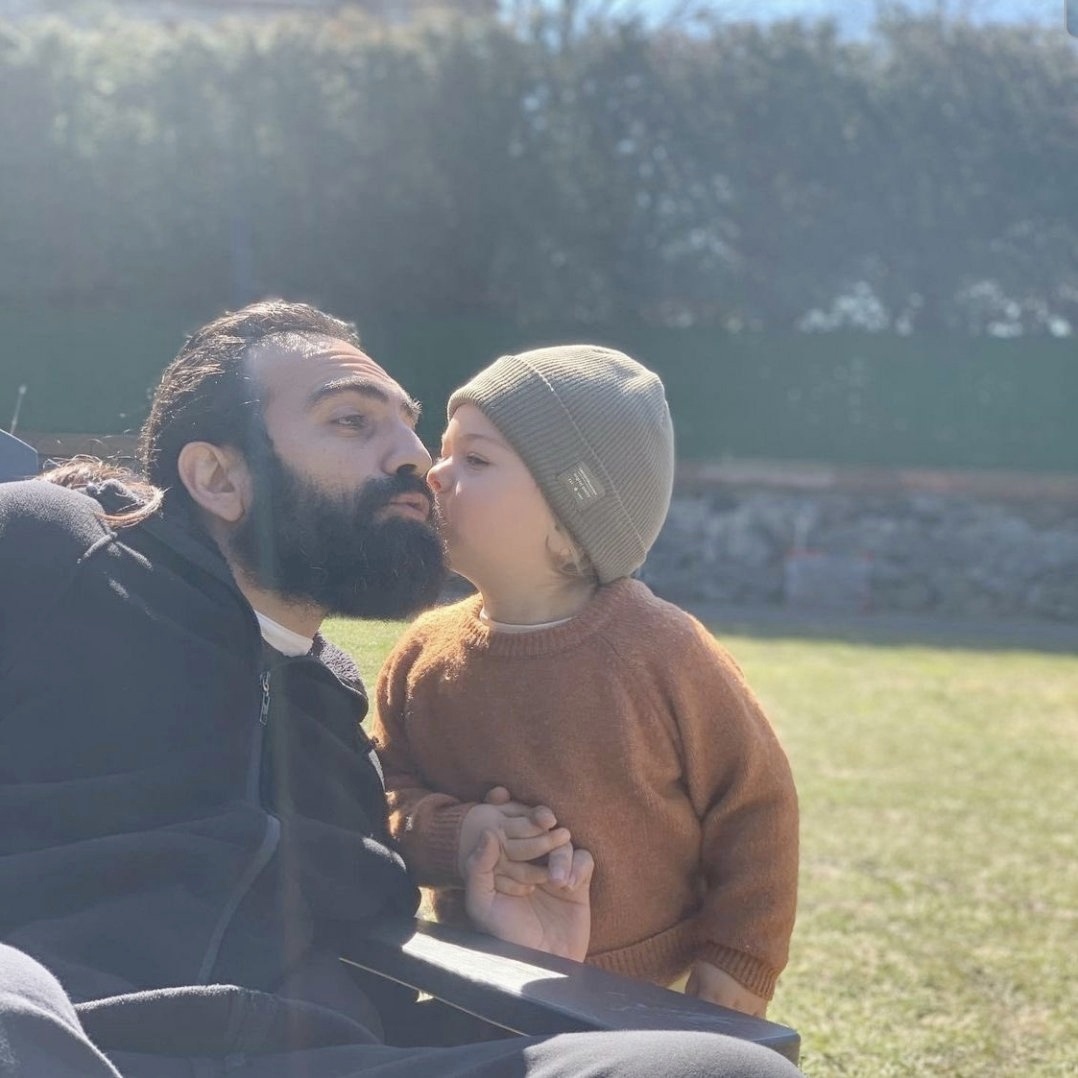 Necip Memili, who 9 months ago became the father of baby Asya, admitted that girls bring caution, decency and honor to a person’s life. The attitude to many things, and even your speech, also changes. You pay attention to every word you say. Now he is the one who works to make the dreams of his wife and daughter come true. 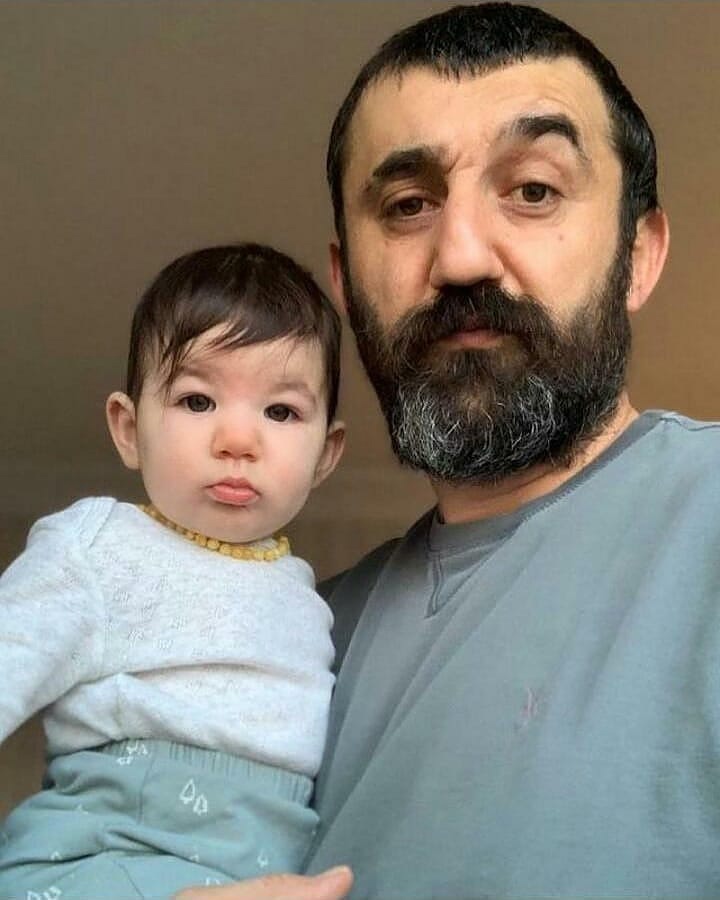 The famous actress Demet Akbag, in her last interview, criticized the monotony of projects on Turkish television. Yes, there are good TV shows, but this is no longer the golden age of the turkish tv shows. Too much routine and too little creativity. Content is still good, but the sector is in decline 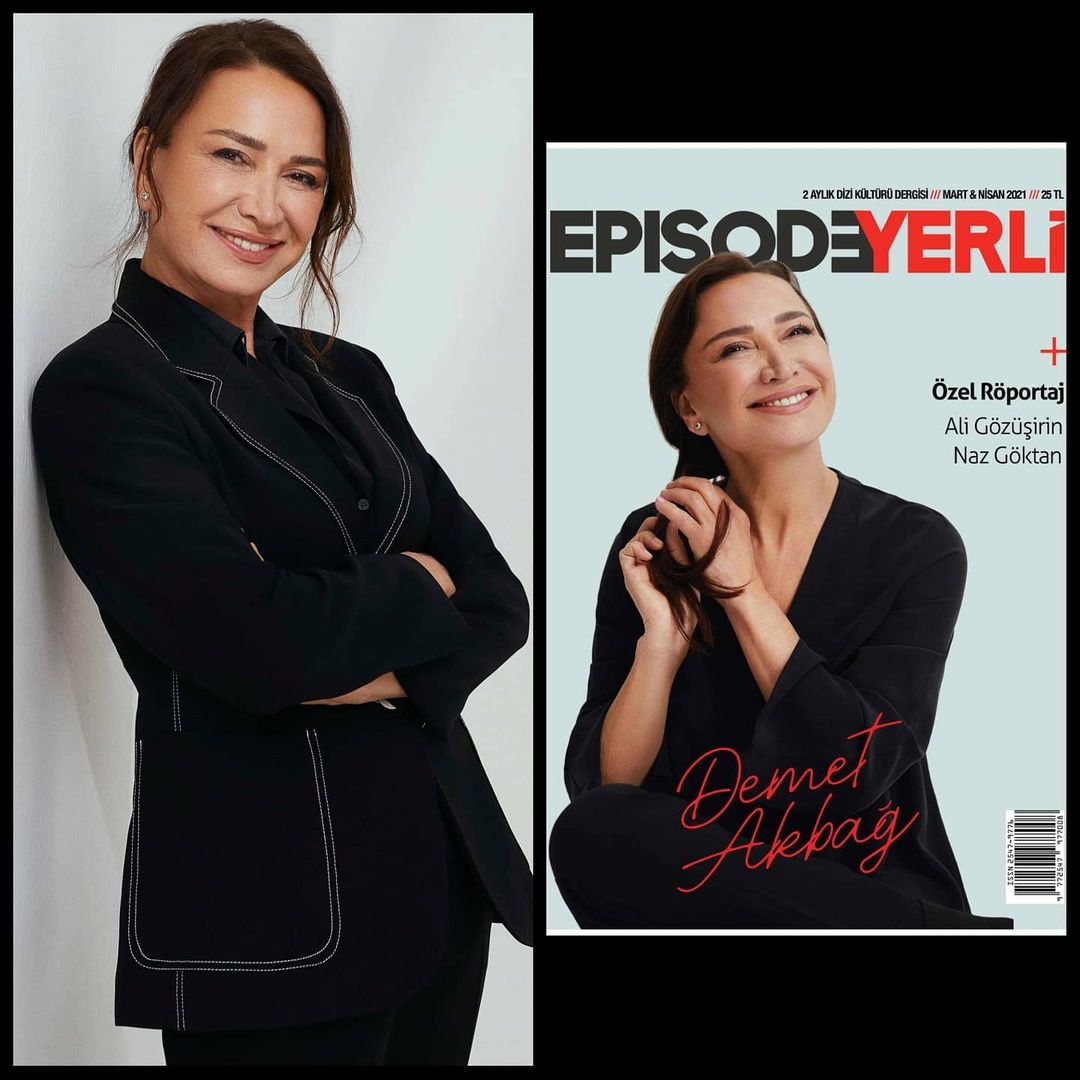 Onur Seyt Yaran behind the scenes of the series For my family / Kardeşlerim. Four years ago, the young man won a modeling contest and dreamed of becoming the same famous actor as Çağatay Ulusoy and Kıvanç Tatlıtuğ. He goes to his goal slowly but persistently. 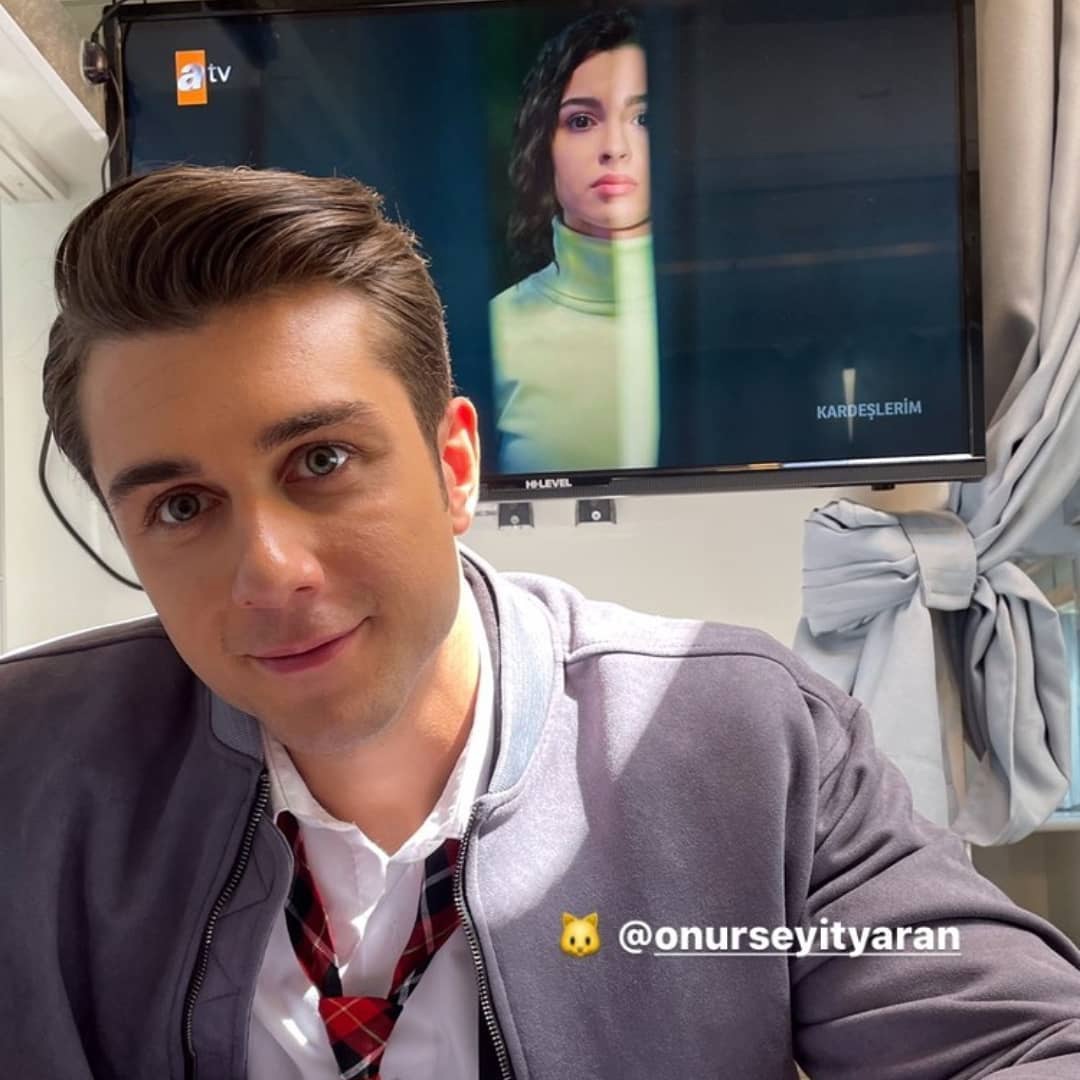 Elçin Sangu is still happy with her beloved Yunus Ozdiken 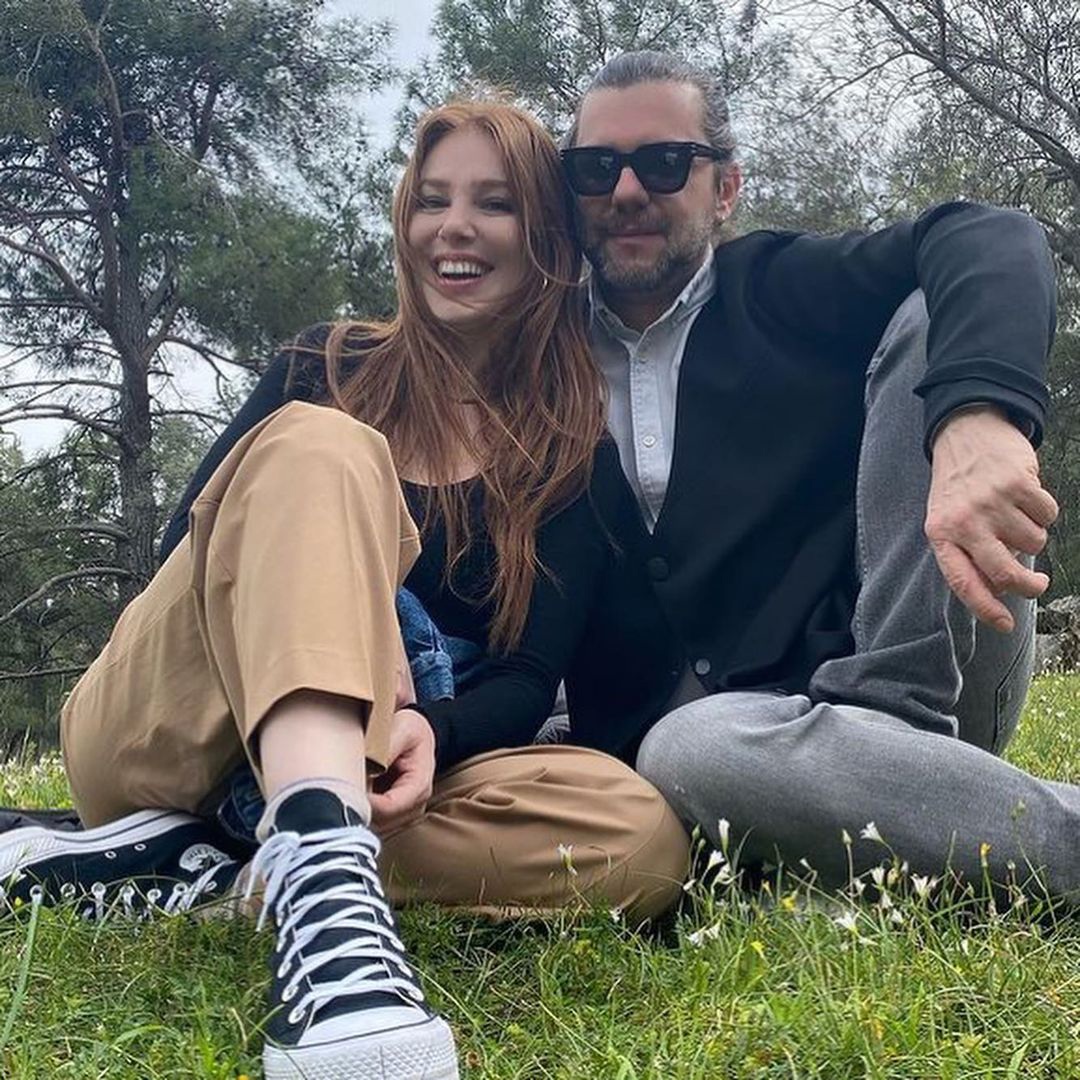 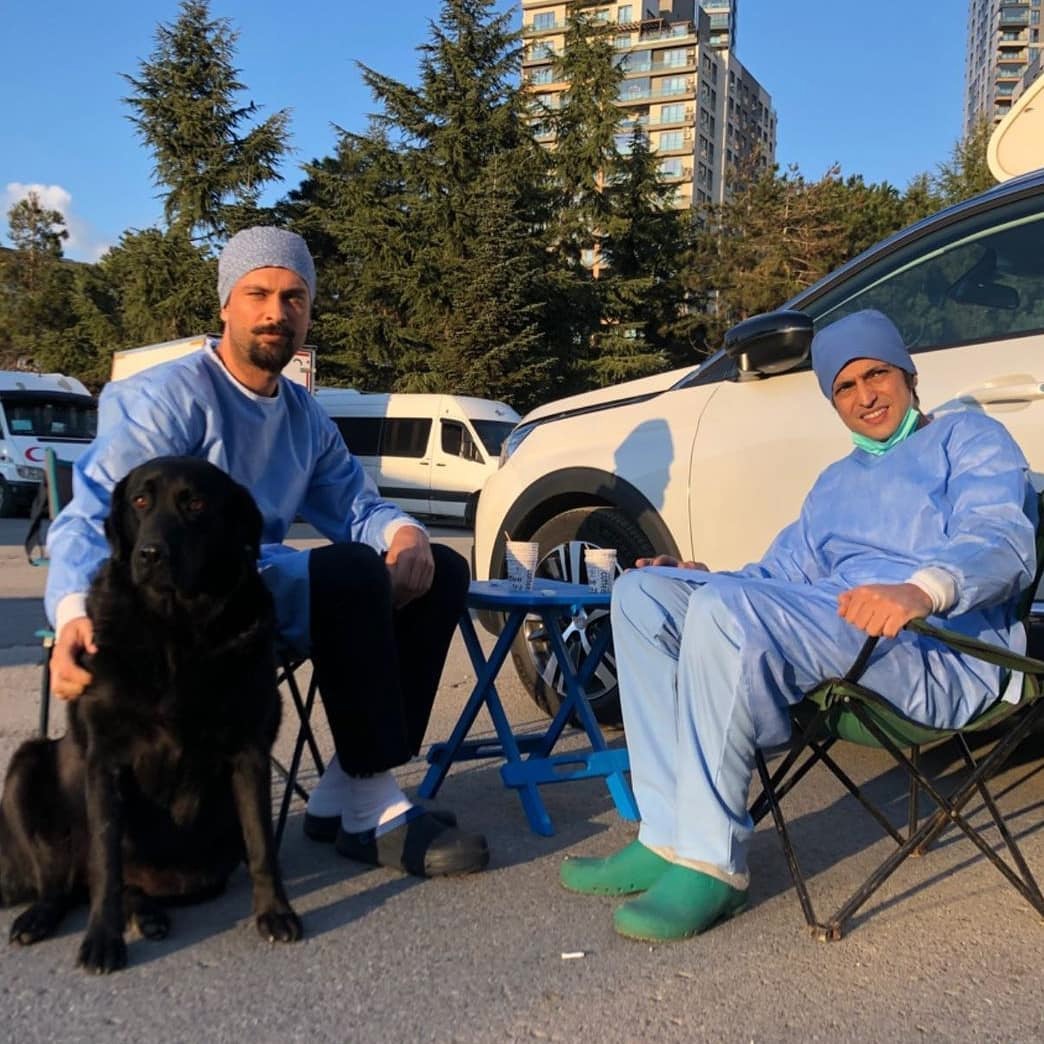 Cem Yilmaz was spotted in a furniture store in the Nisantasi district. Last month, the comedian’s house was on fire, which burned down his kitchen. Now he is choosing a new kitchen and went into the store for a catalog. According to tradition, Cem refused to give an interview, but confirmed that he was working on a new series. 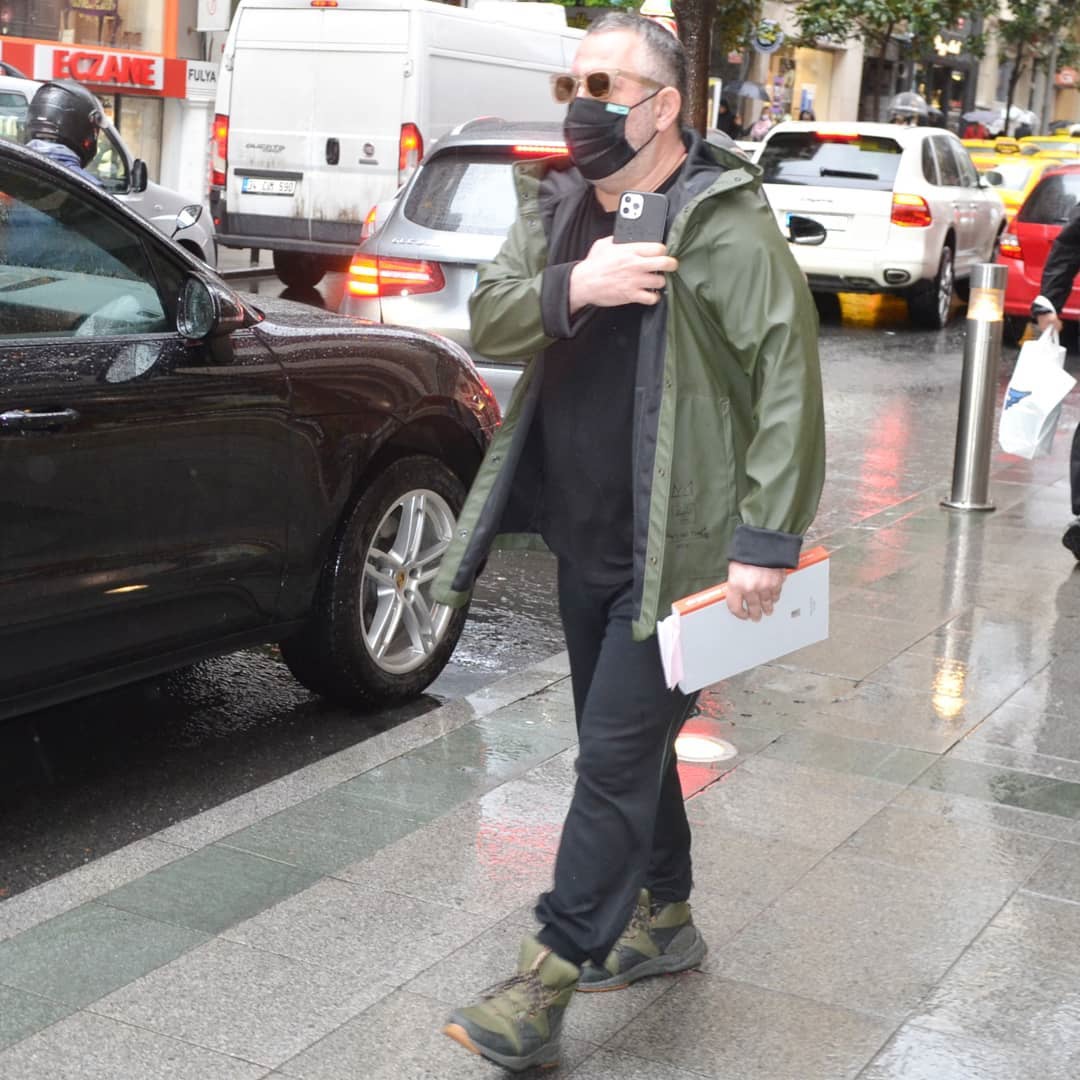