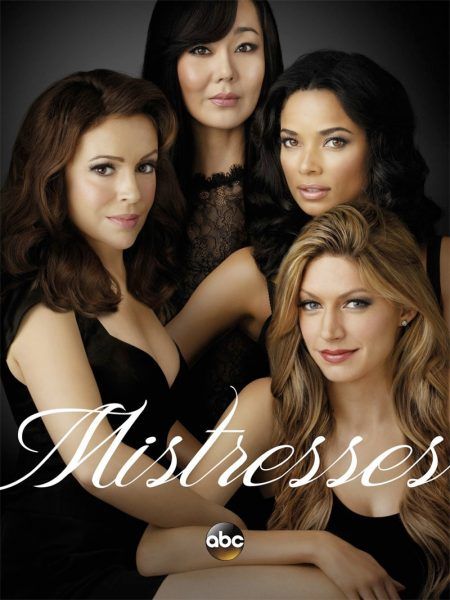 According to Birsen Altuntas, Medyapim, known for its adaptations of foreign projects, after the remake of the Doctor Foster series, which became a successful project of the D TV channel is preparing an adaptation of the American TV series Mistresses. The show will air on Fox TV. Safak Pekdemir and Baris Kiliç, who previously worked in the Forbidden Fruit series may be in the cast of the series.

Mistresses is an American drama television series developed by C. J. Steinberg and based on the format of the 2008-10 British television series of the same title. In the center of the plot is the life of four friends, each of whom is in a difficult and dangerous relationship.