Why did historians criticize the Barbaroslar teaser? 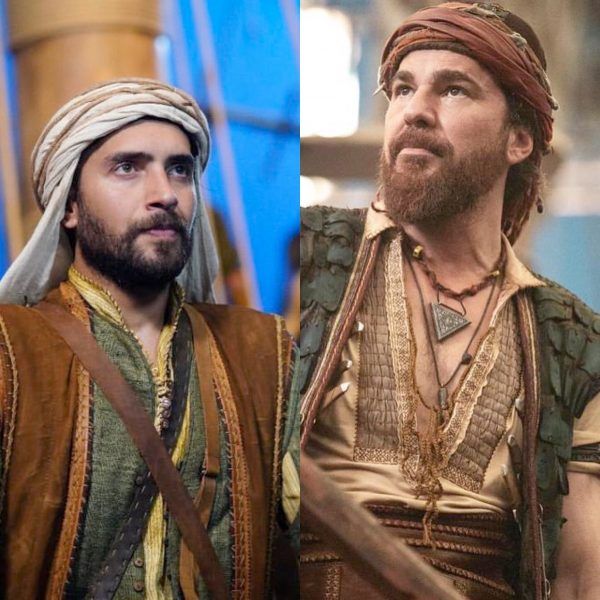 The Barbaroslar series is one of the most anticipated premieres of the new television season. The newly released teaser of the project drew rave reviews, but also attracted a lot of criticism. What happened?

Turkish social networks criticized the teaser for the series Barbarossa Brothers / Barbaroslar. Historian Emrah Safa Gurkan also joined the criticism. He noted a record number of historical blunders, starting with the fact that there are no rowers on pirate ships, which is nonsense. How are they going to navigate the sea? After all, pirate ships at that time were galleys. Okay, the creators do not know the story, well, let them at least watch YouTube, there are videos that tell the story of piracy. Maybe they’ll learn something.

In response to the criticism, ES Film released a statement in which it explained that everything is not as it seems, these are not the pirate ships at all, but cargo ships, and you need to watch the series to understand the plot. It is not necessary to criticize in advance the work they do, it is not a matter of number of rowers on ships, but in interesting story.

Note that historical TV shows all over the world commit the most unexpected and sometimes very gross mistakes that do not bother anyone. The indignation with the teaser of the new series of the state TV channel TRT1 looks rather comical and puzzling. After all, TV shows are created for entertainment. Fans of the real history can watch documentaries. Well, lovers of good historical cinema will meet with the Barbarossa Brothers in September.