Othello Kamil – new series from the creators of the series Yeşilçam 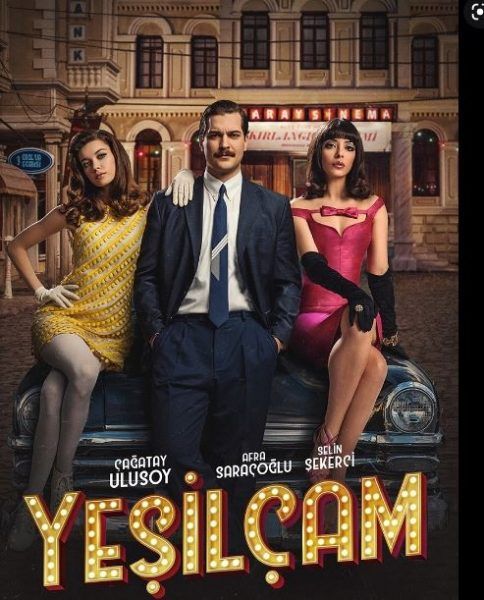 According to Birsen Altuntaş, the series Yeşilçam starring Çağatay Ulusoy, Afra Saraçoğlu and Selin Şekerci, produced by Sunset Film, has proved to be very popular due to its strong cast and excellent storyline. Yusuf Esenkal’s company decided to repeat the success in a very ambitious new TV series Otello Kamil for one of the digital platforms.

As in Yeşilçam, the stake is placed on a very powerful cast. At the center of the story is the fate of the outstanding Turkish theater actor Kamil Riza Bey, who received the nickname Othello for his most outstanding work – Shakespeare’s play “Othello”. It was he who introduced Turkey to the works of Shakespeare. The time of the series is 1887-1934. The scriptwriter is Levent Cantek, known for his work on the TV series Yeşilçam