According to the well-known journalist Ranini, Kenan İmirzalıoğlu is close to signing a contract for a new series, but she has not yet heard about the official agreement 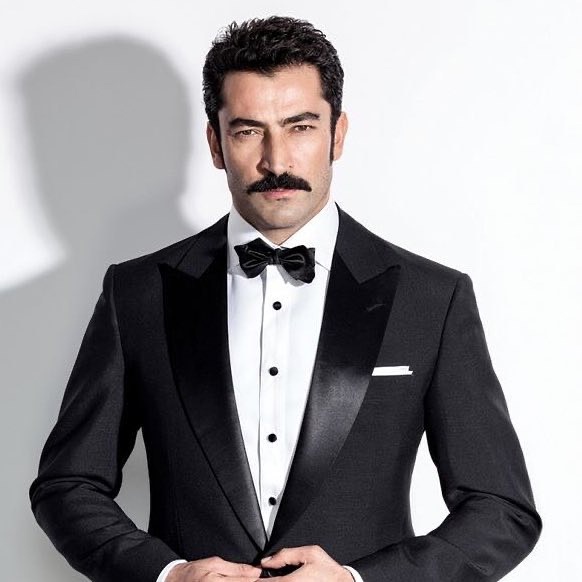 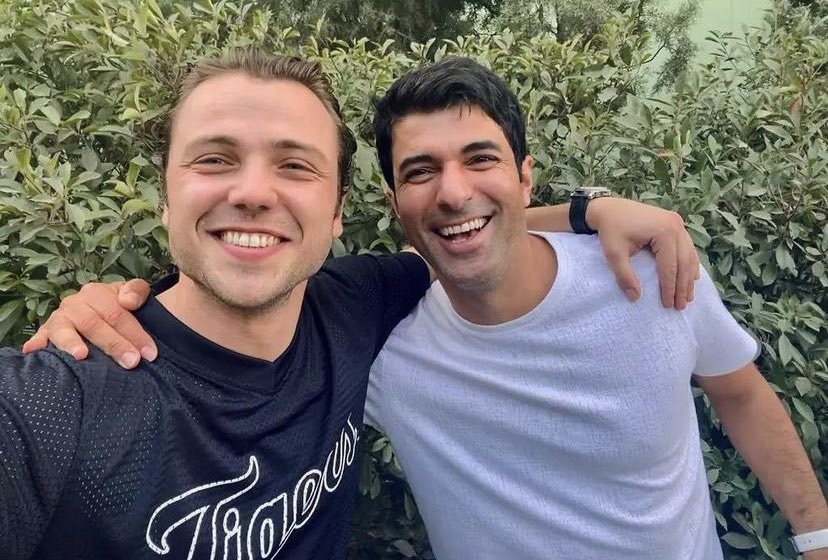 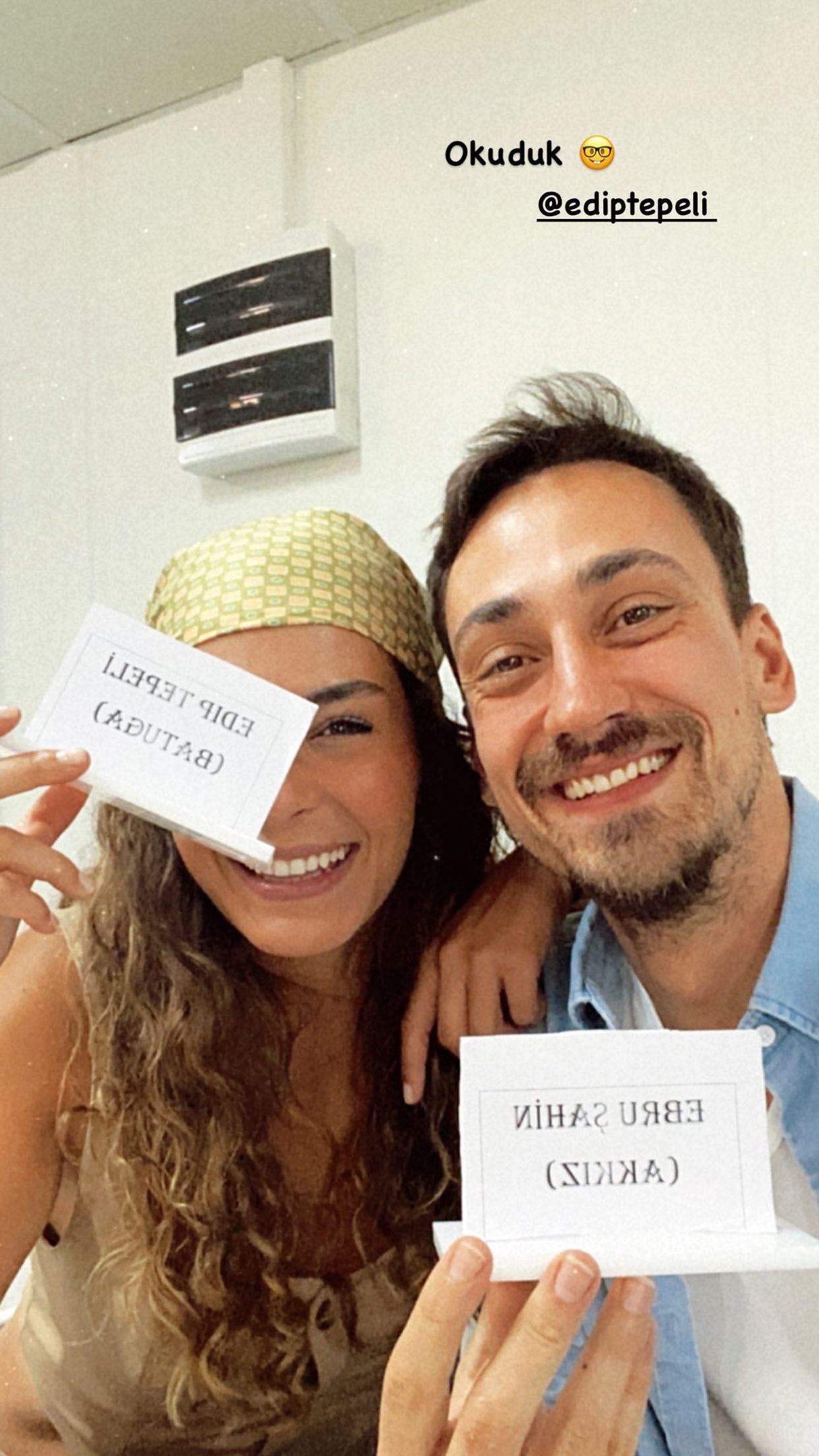 Ilker Aksum, who was noticed in one of the shopping centers of Istanbul, complained about the high cost of living in the resorts of Turkey. He is not going to pay 40 lira for a glass of ayran. Of course, those who work there can also be understood, but not so much … 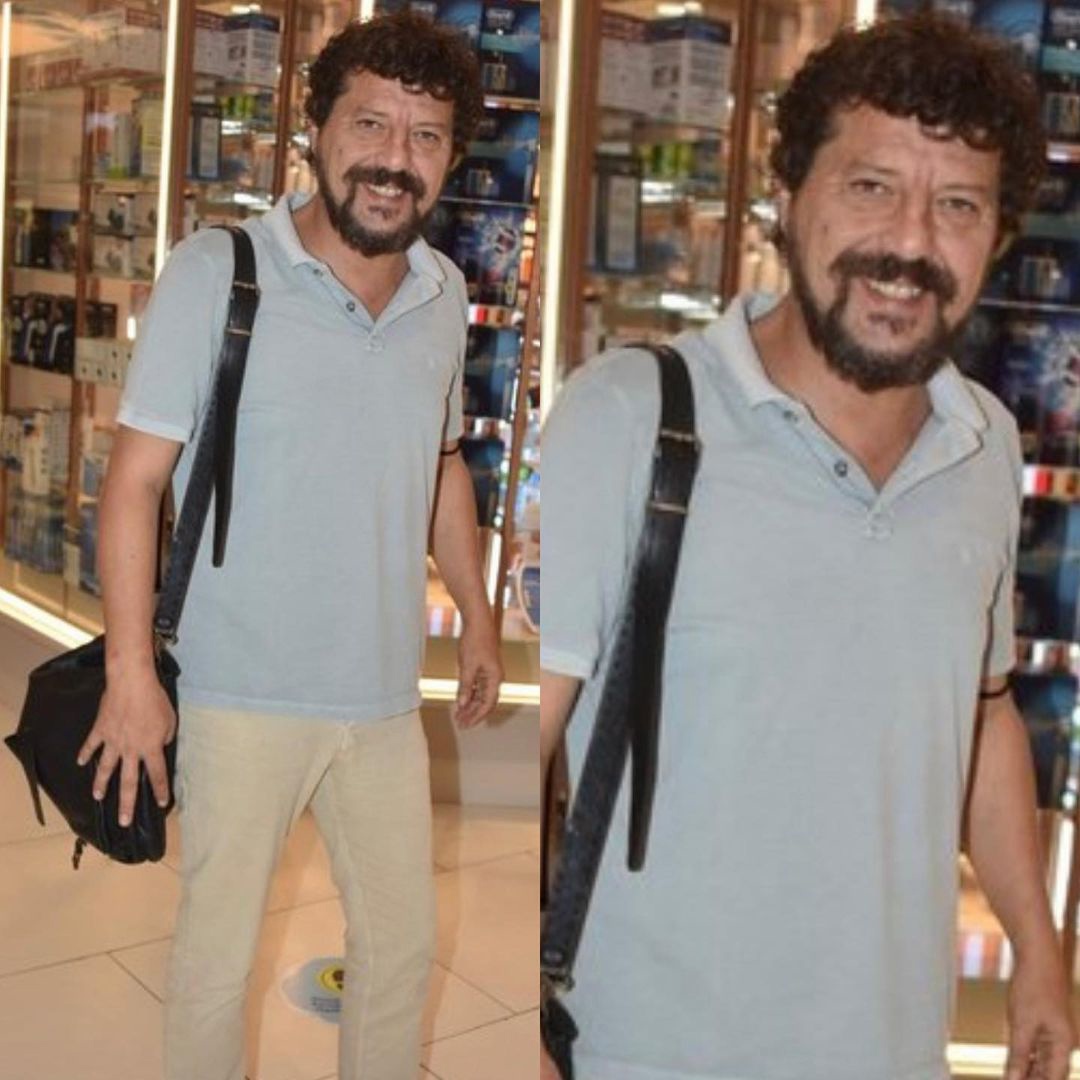 Hazal Kaya went on a date with her husband 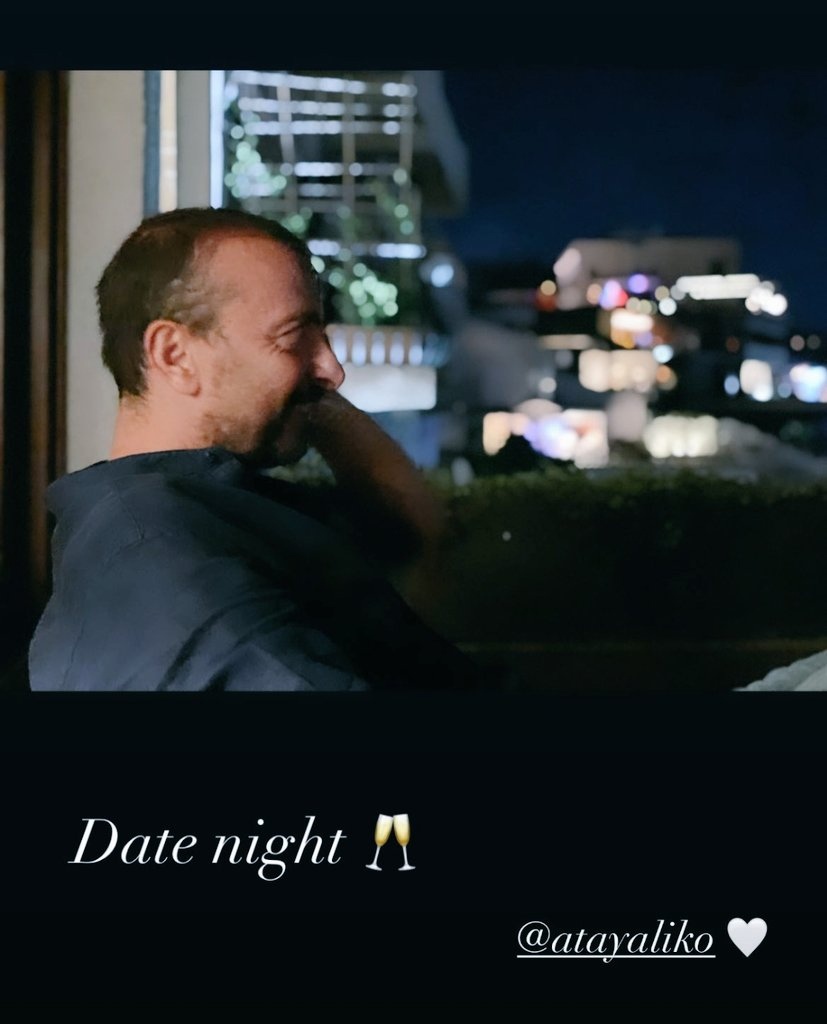 Today Mesut Akusta, who is in intensive care after a stroke, will be brought out of an artificial coma. 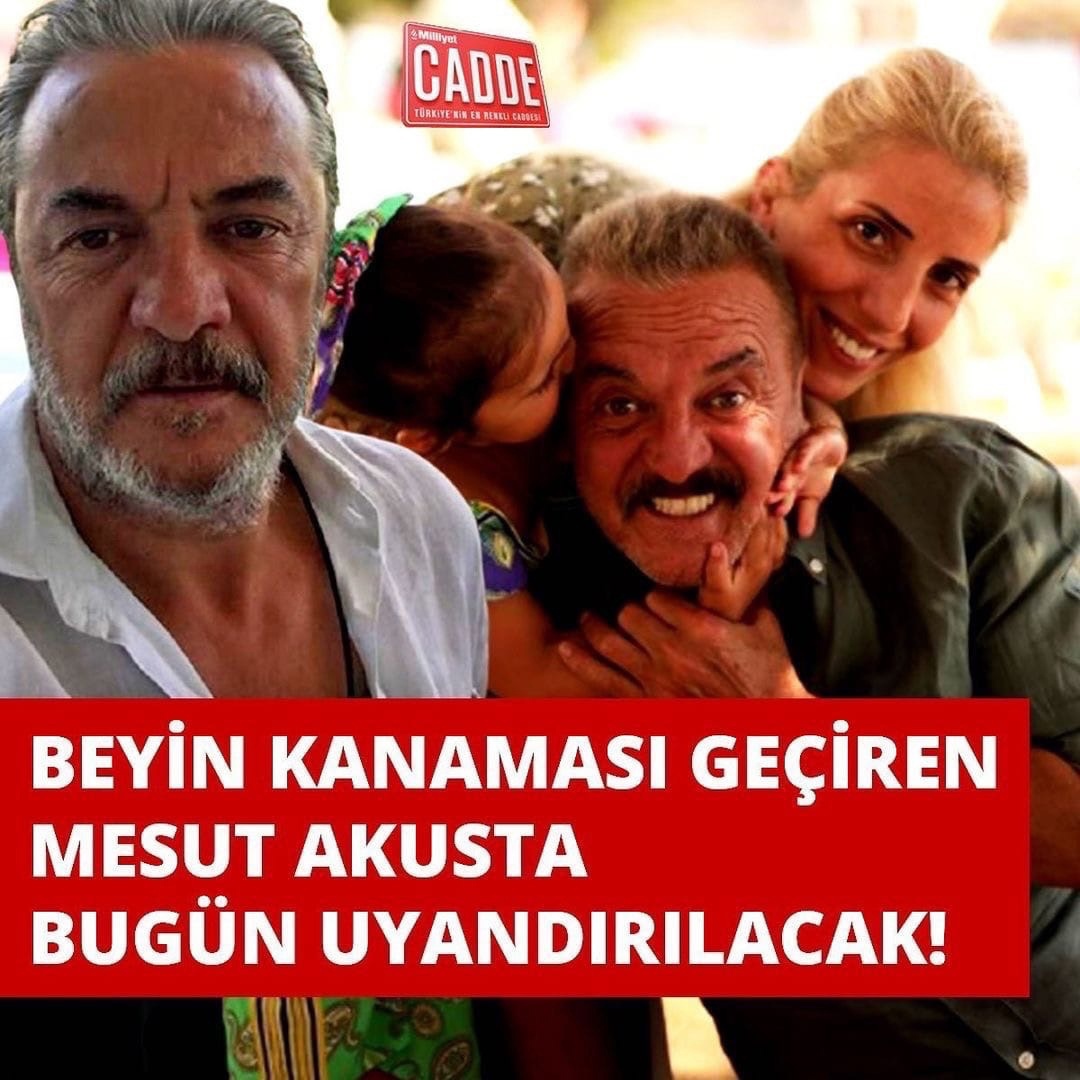 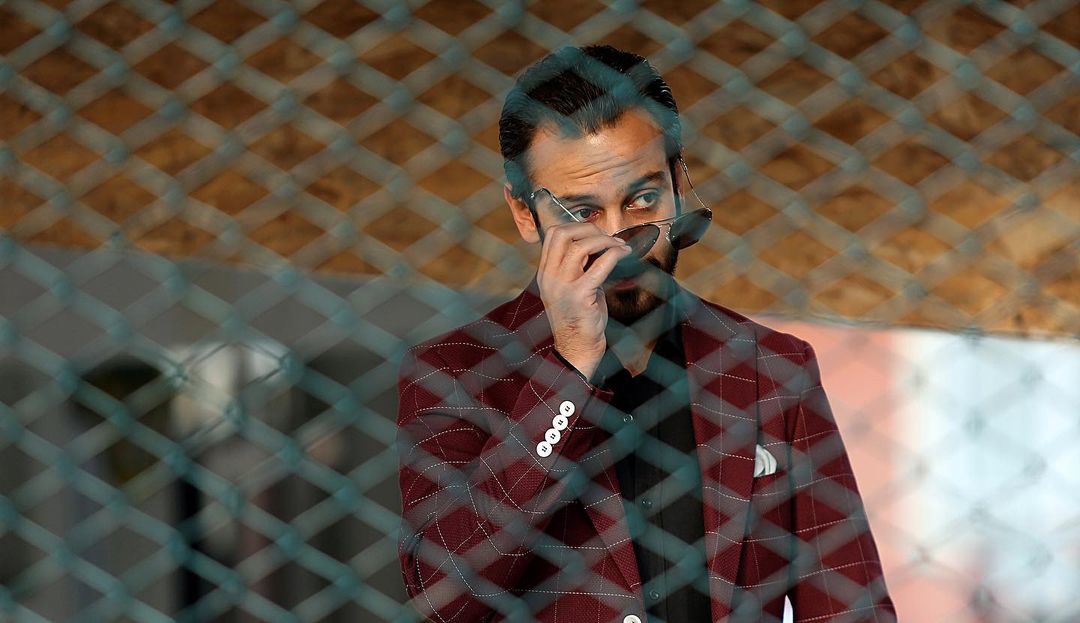 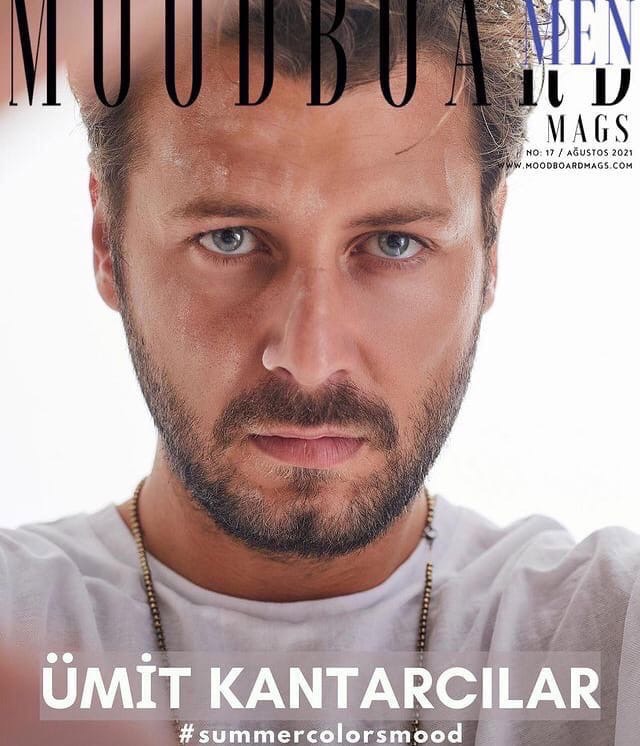 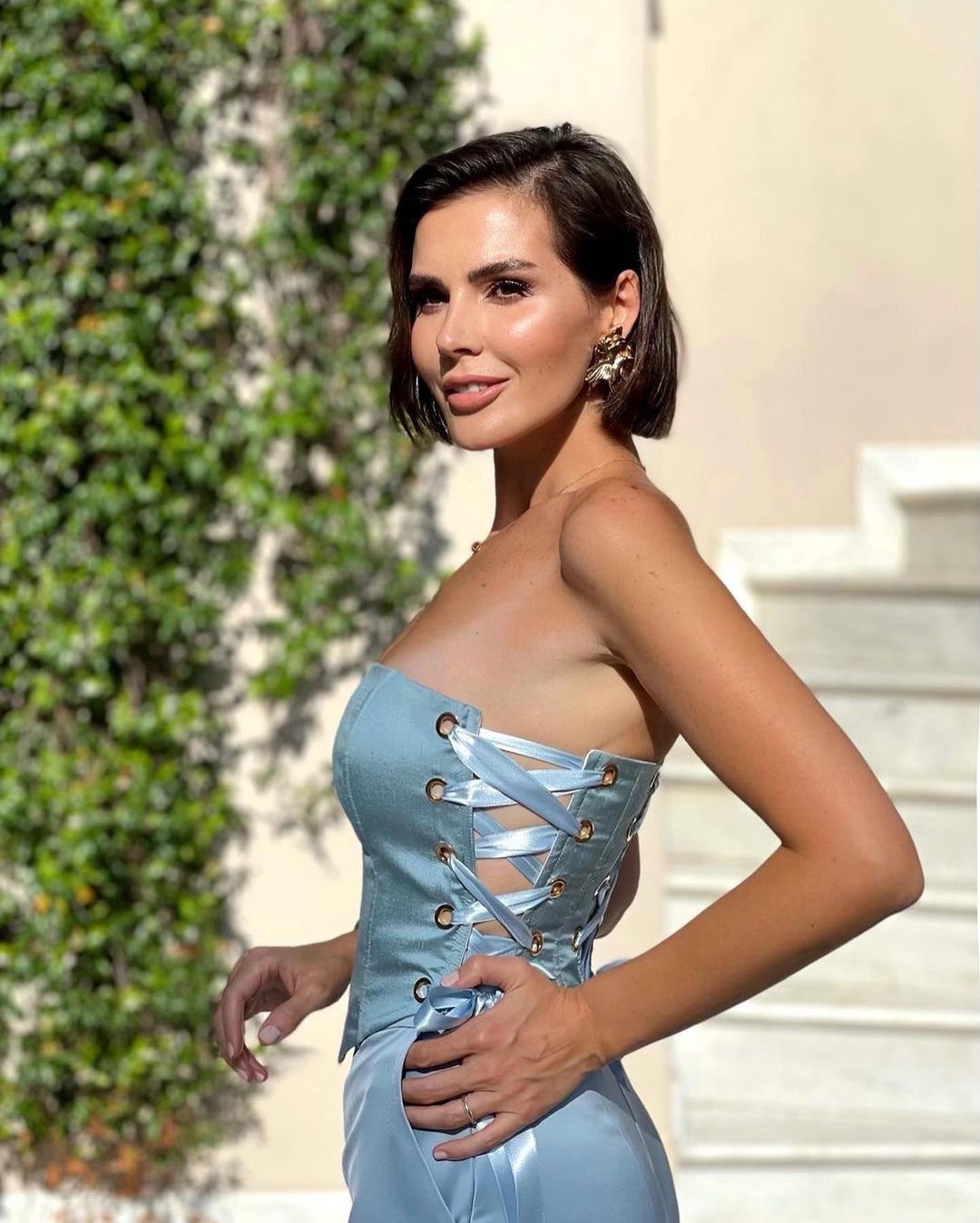 İlhan Şen in a report for Hürriyet 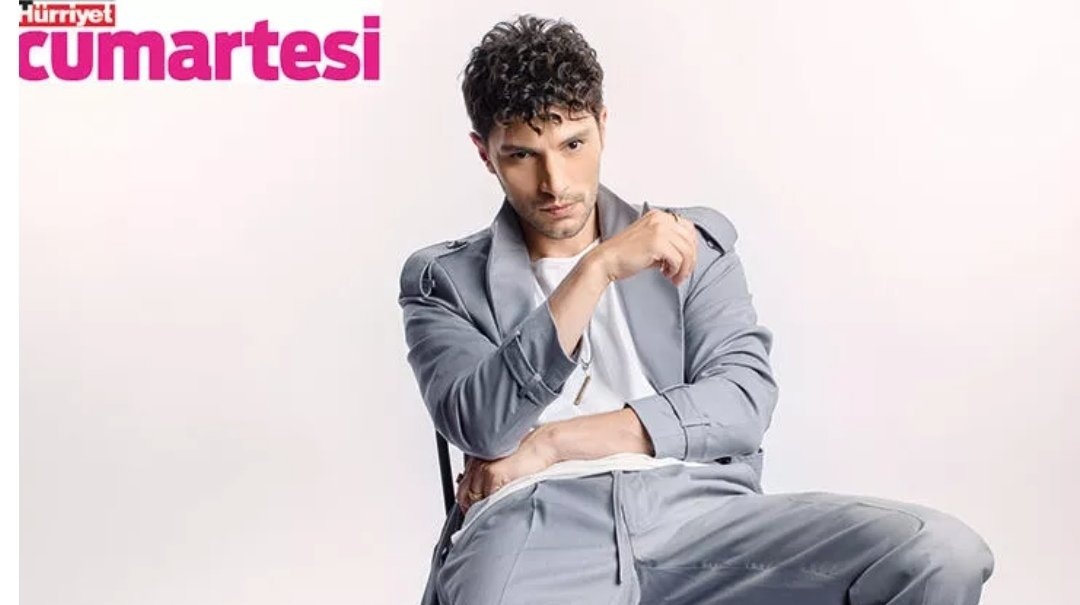 Amine Gülşe, who was noticed in the İstinyePark shopping center, told reporters that she was not going to return to the set yet. All her time is devoted to the child. 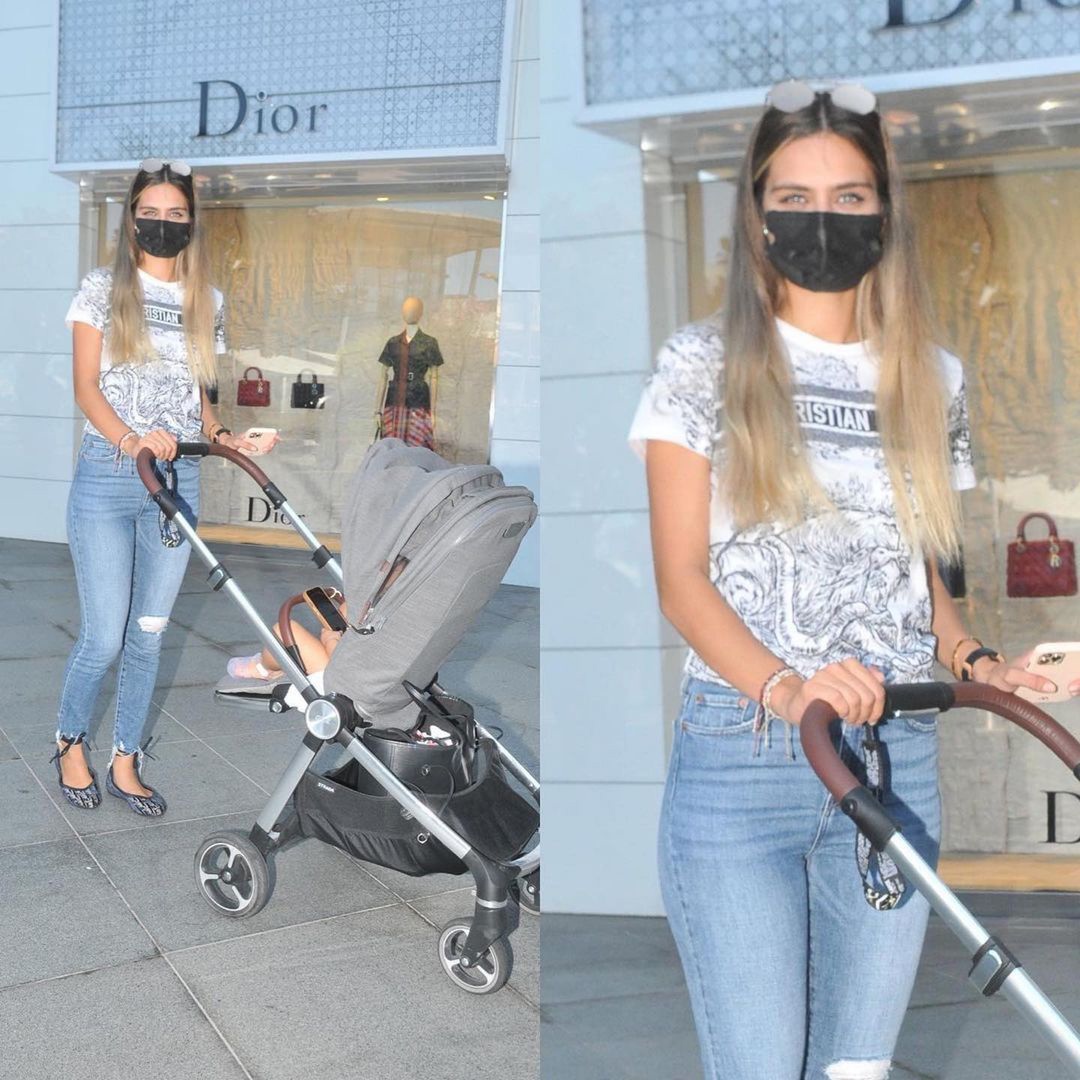 The Turkish press reports that Cemre Baysel in 2014 was an avid fan of the series Waiting for the sun and especially its protagonist Kerem Bursin. She admired both Kerem’s kisses and his muscles. 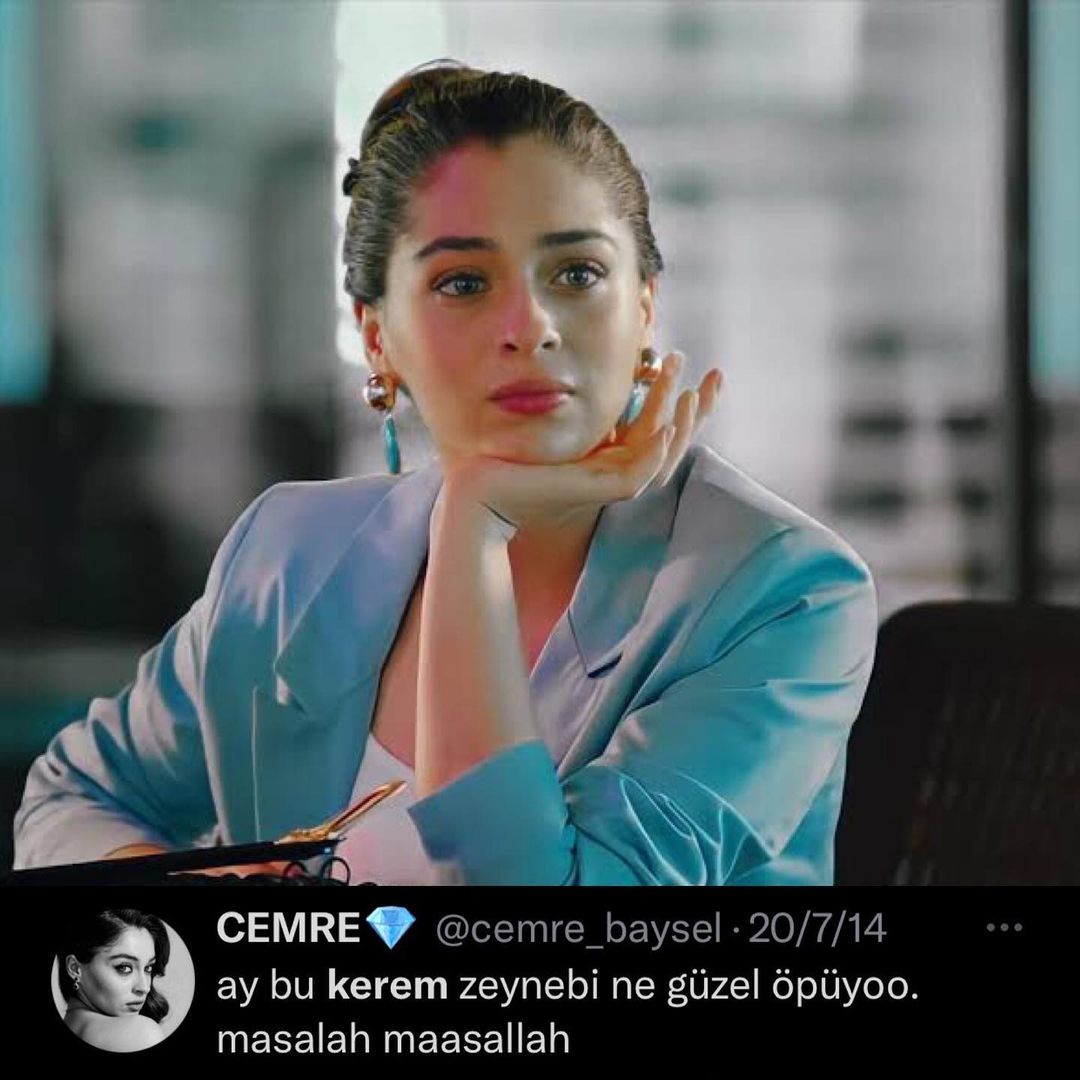 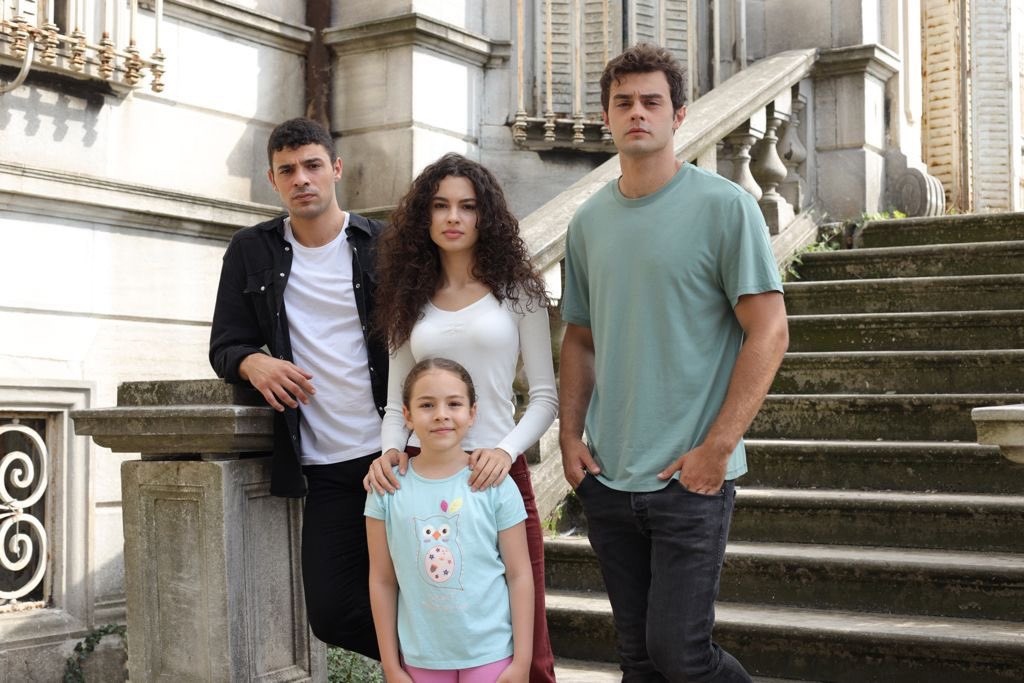 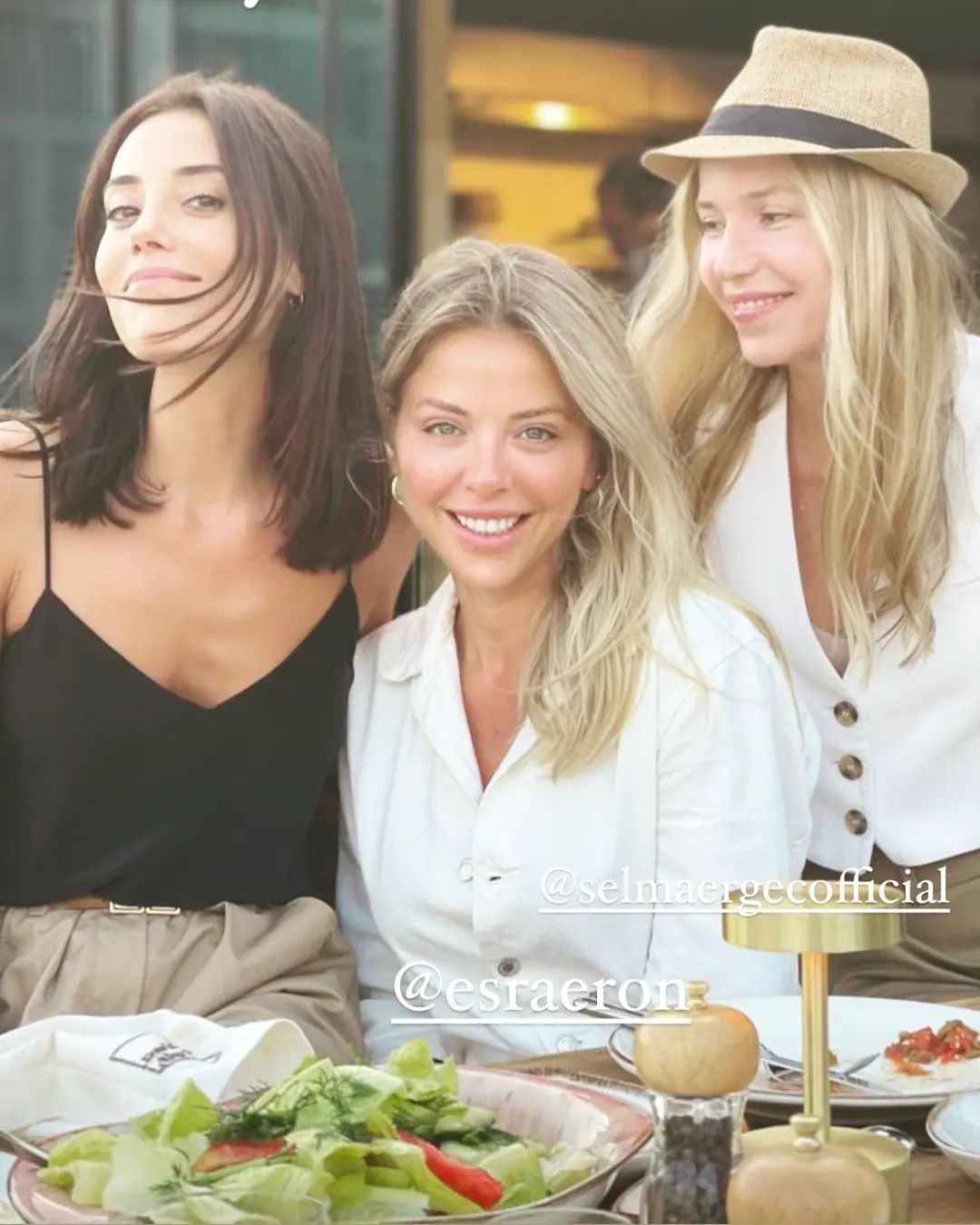 According to Birsen Altuntas, the shooting of the Alp Arslan series will begin in early September. Ayşegül Ünsal has joined the cast of the series, who will play the role of Akinay. 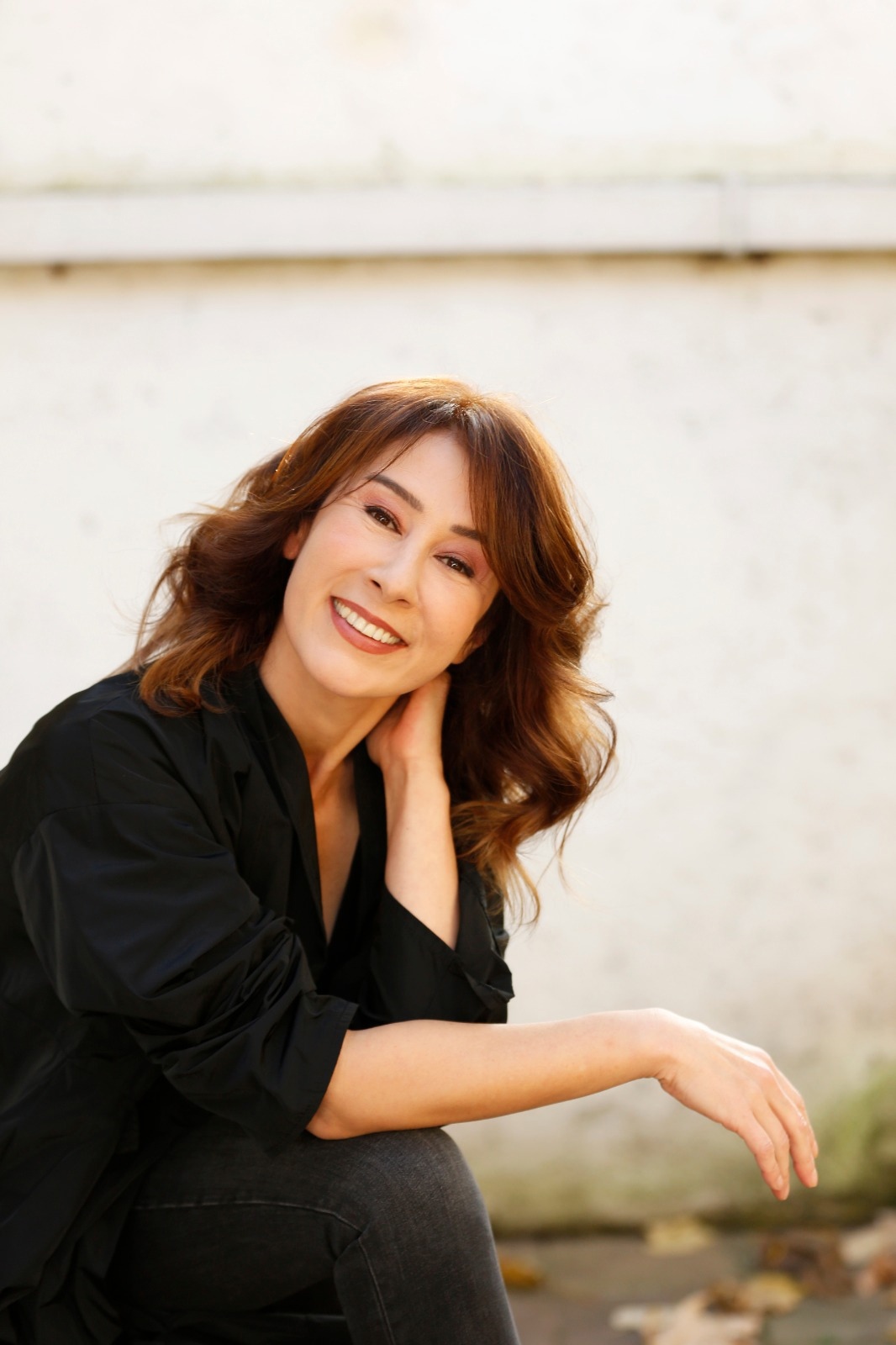 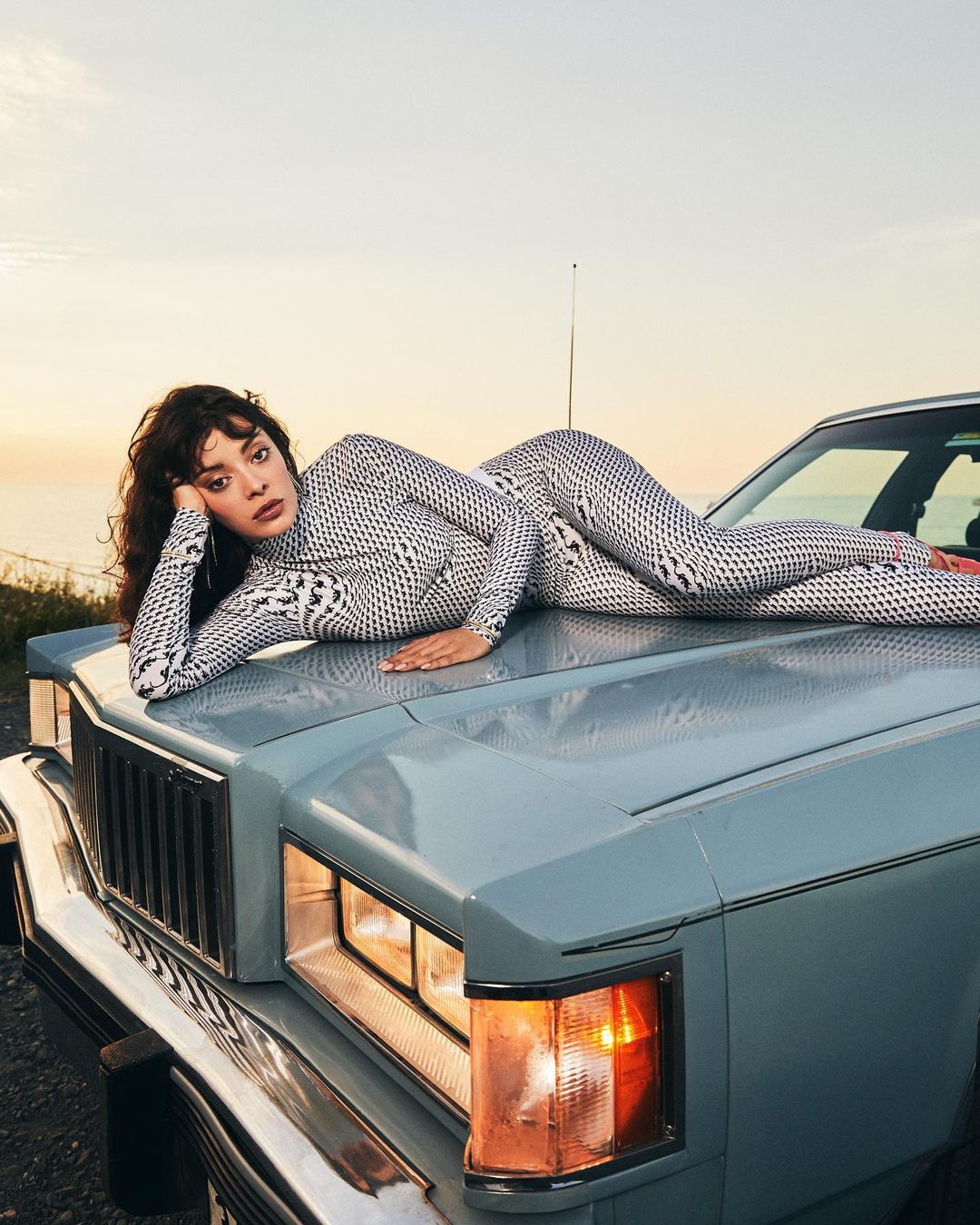 The Egyptian film Mako, starring Murat Yıldırım, will be screened in the Middle East on September 1. The film will be available on Netflix from January 1st. 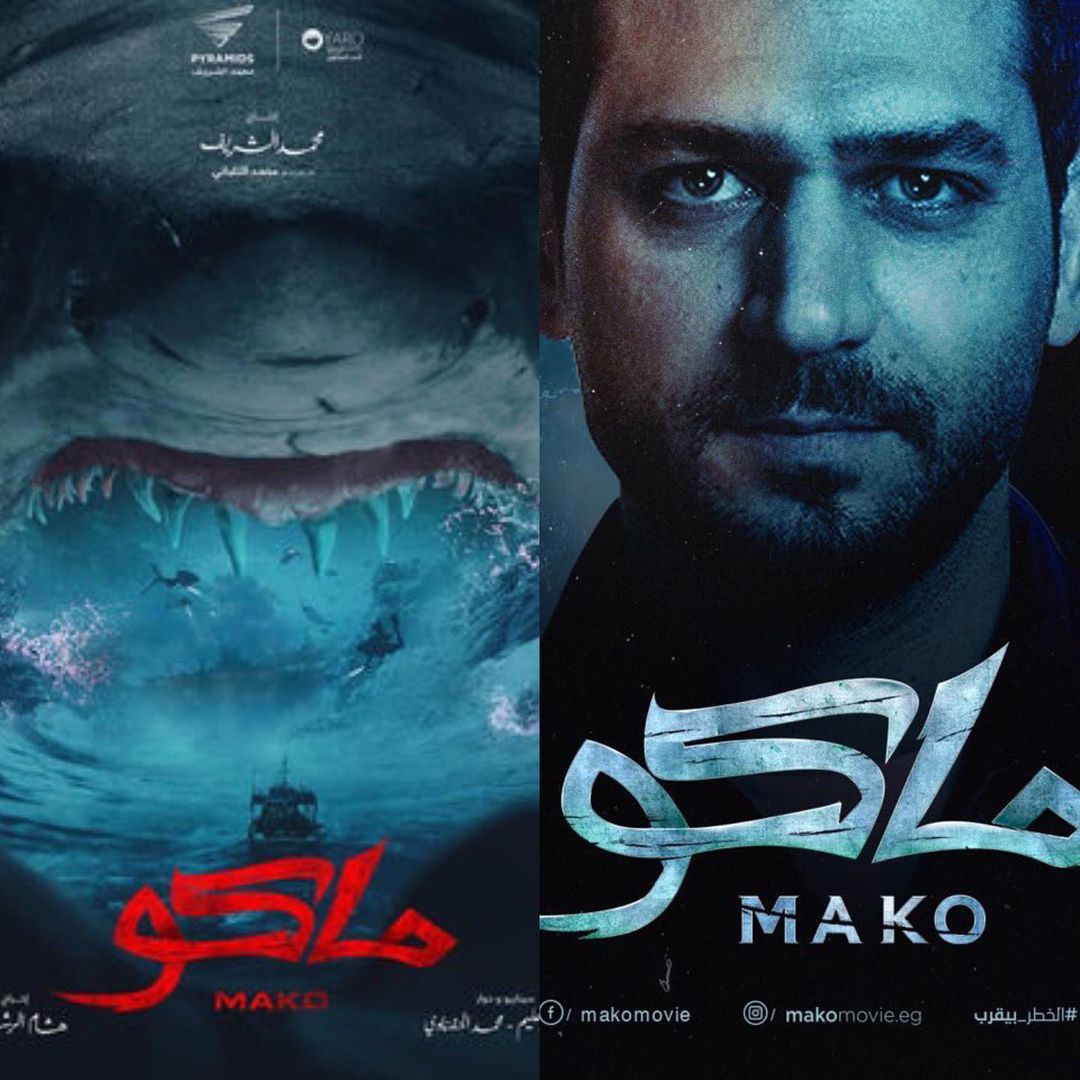 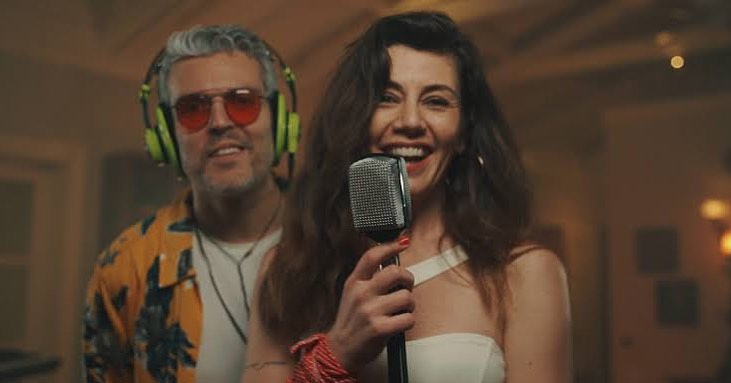 A new photo of Şeyma Subaşı and her Egyptian boyfriend Mohammed Alsaloussi has piqued the curiosity of the Turkish media. The young man put his hand on Şeyma’s stomach. The press is wondering – is she pregnant again? 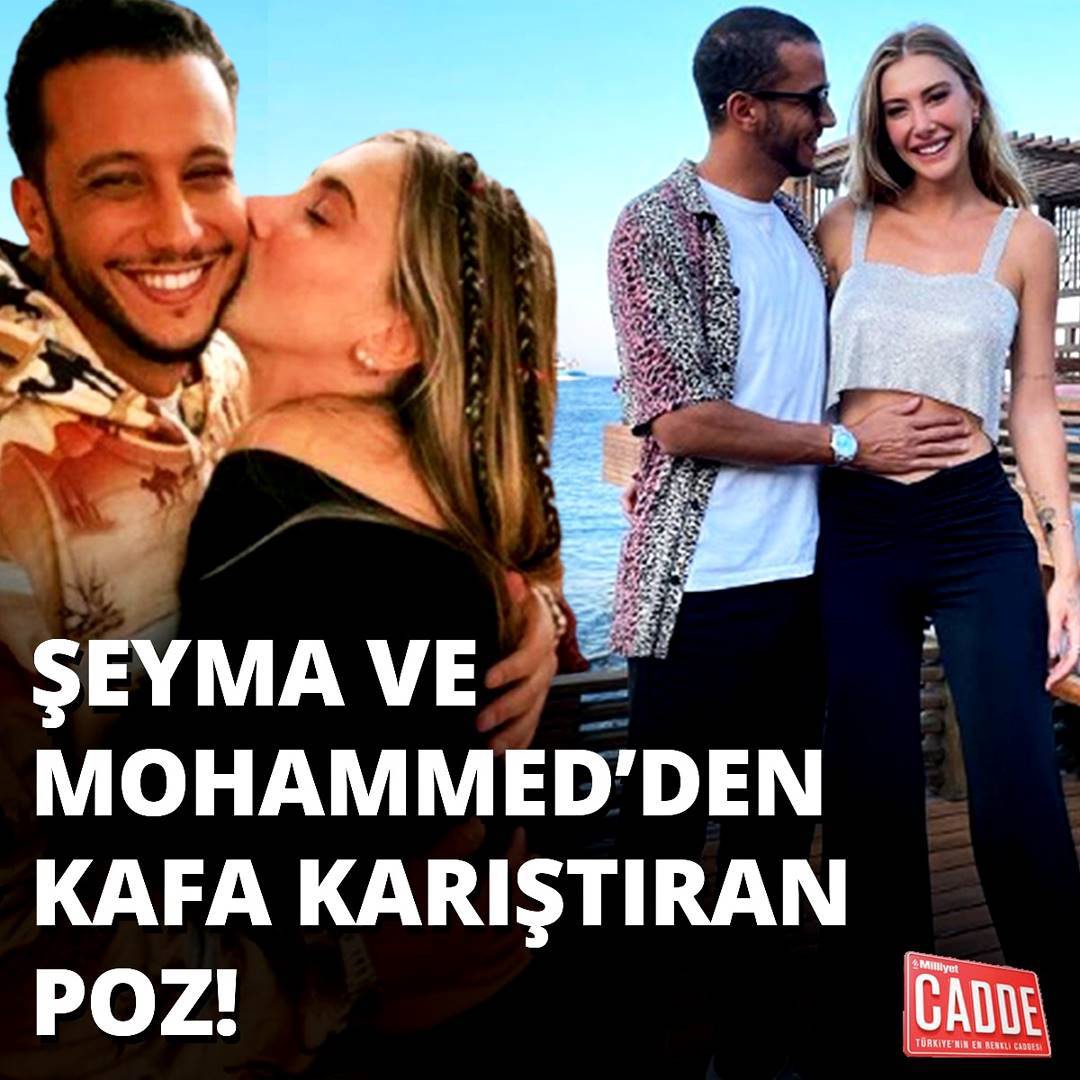 Filming for the new Blu TV digital platform Wolf 2039 / Börü 2039 will begin next month. The cast of the project was joined by Cenay Turksever, known to viewers from the daytime TV series Don’t Leave Me / Beni Bırakma 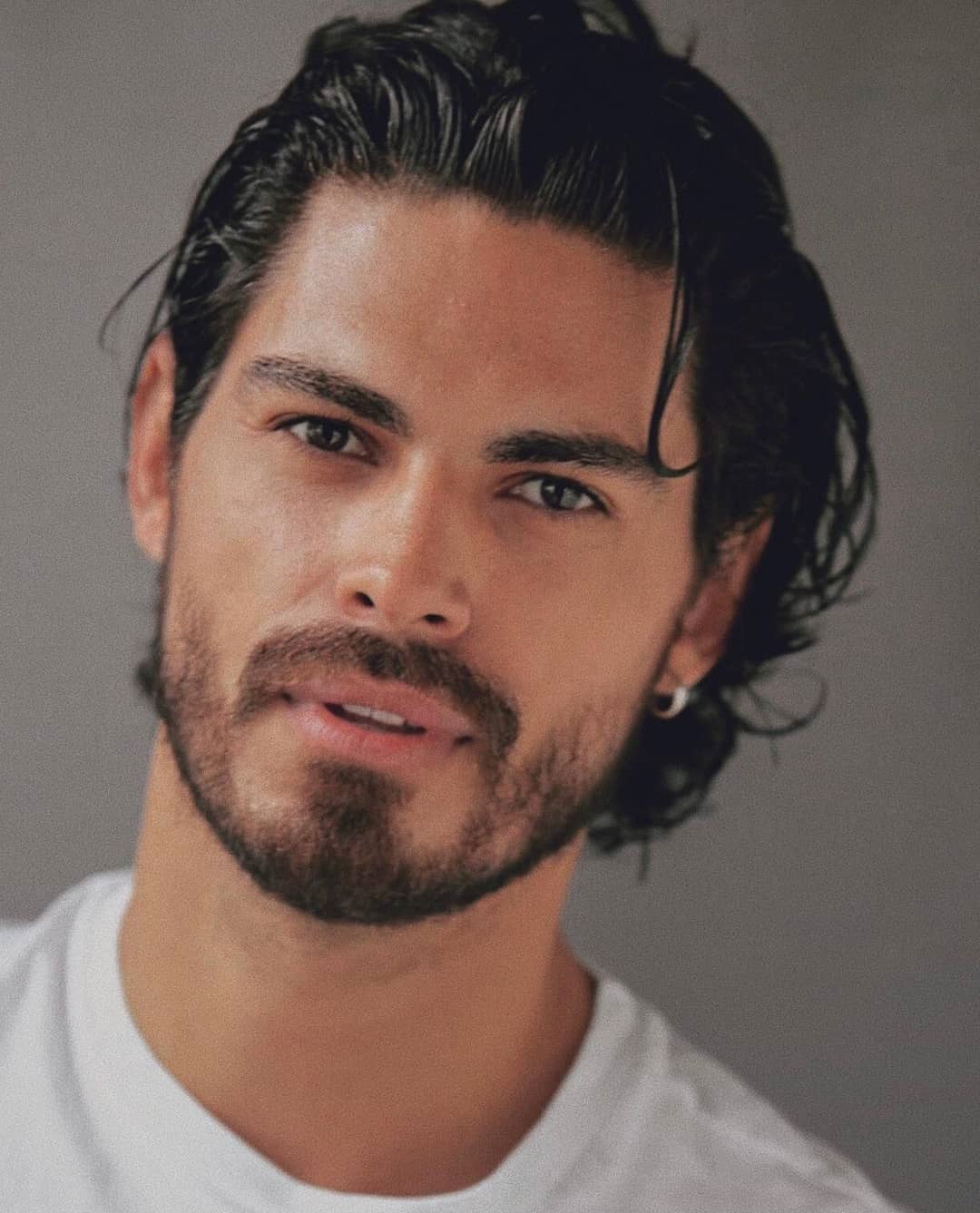 Büşra Develi has deleted all joint photos with her beloved Cem Aktay. It looks like the couple broke up 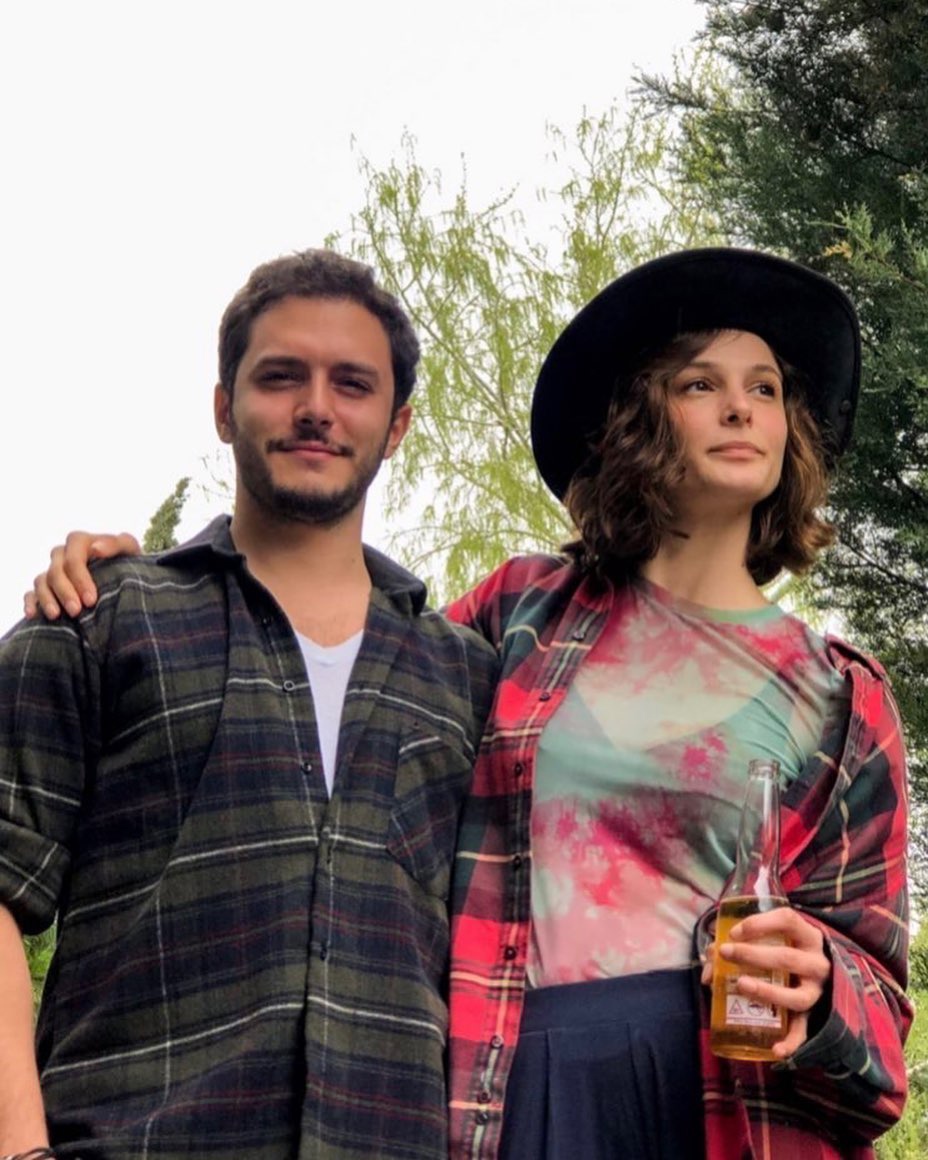