When does Engin Akyürek’s series ‘The Escape’ start filming? 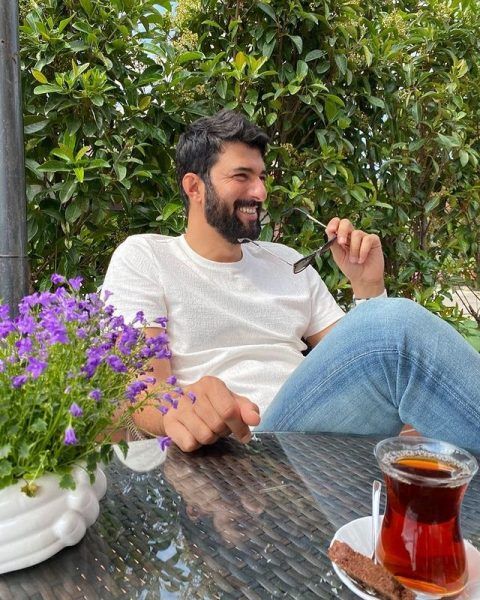 Filming of the series Escape / Kaçış starring Engin Akyürek, which will be released on one of the international digital platforms, will begin in October. Produced by 03 Medya and Same Film. The series will consist of 8 episodes. The director of the project is Yağız Alp Akaydın. The scriptwriter is Ali Doğançay. The series will feature an international cast. The image of Engin will be radically different from those that we are used to seeing in his series.