Aras Bulut Iynemli is waiting for the match of his favorite team this evening. 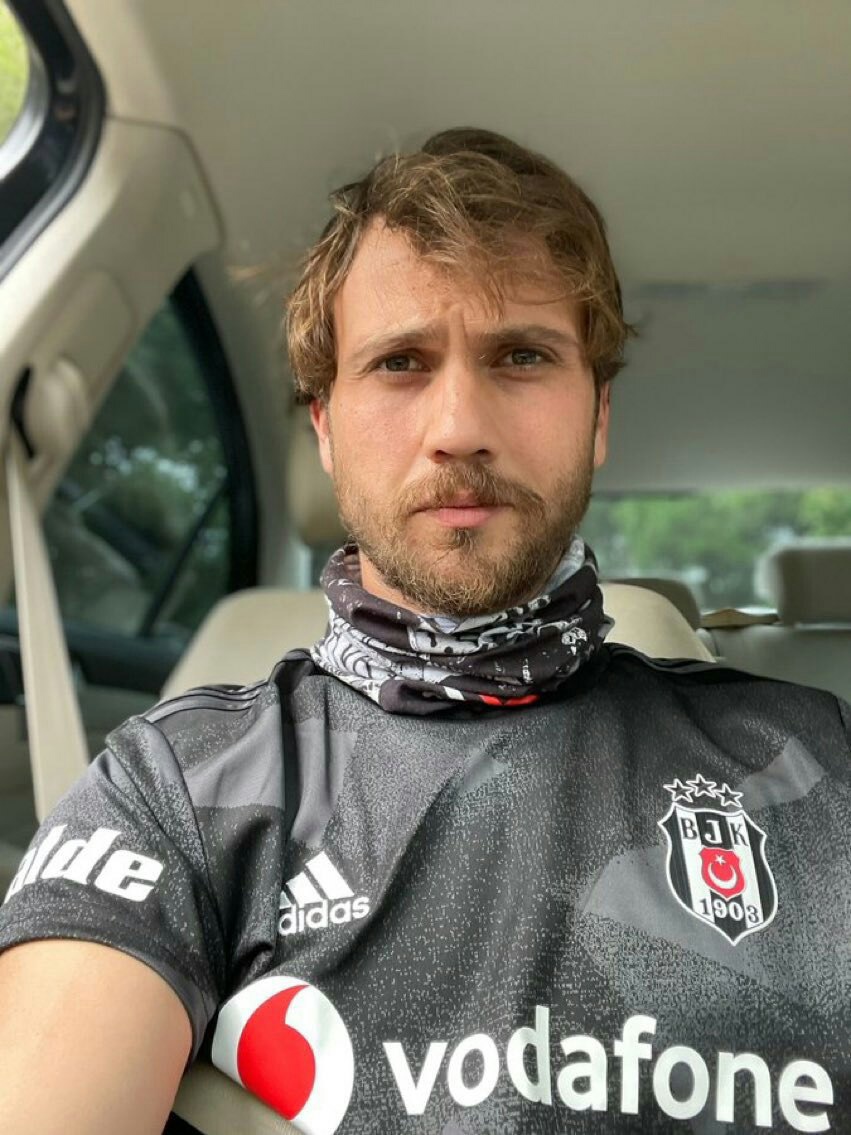 Can Yaman cut his beard a little and started filming in the Italian TV series ‘Purple as the Sea’. His character who is a policeman will have a Turkish surname. 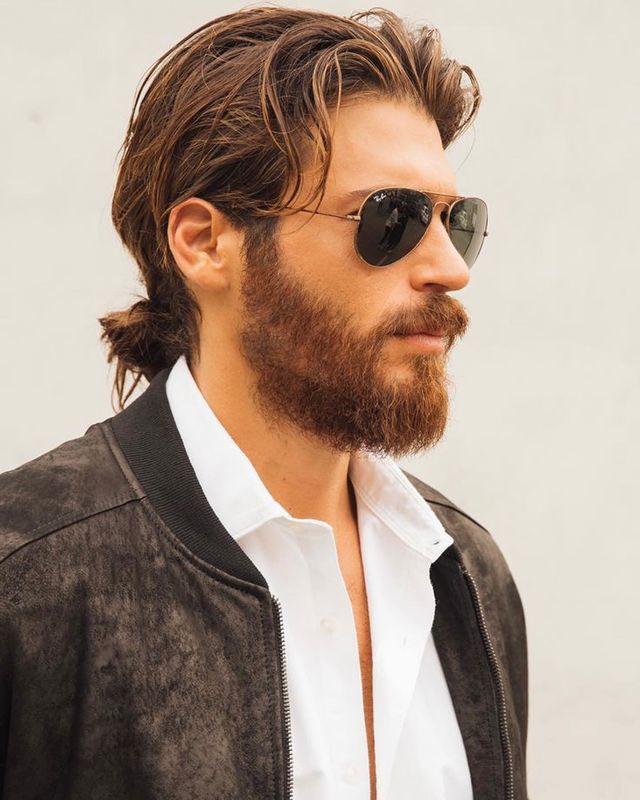 Serenay Sarikaya is already in Adana, where the shooting of the Netflix series Şahmeran begins 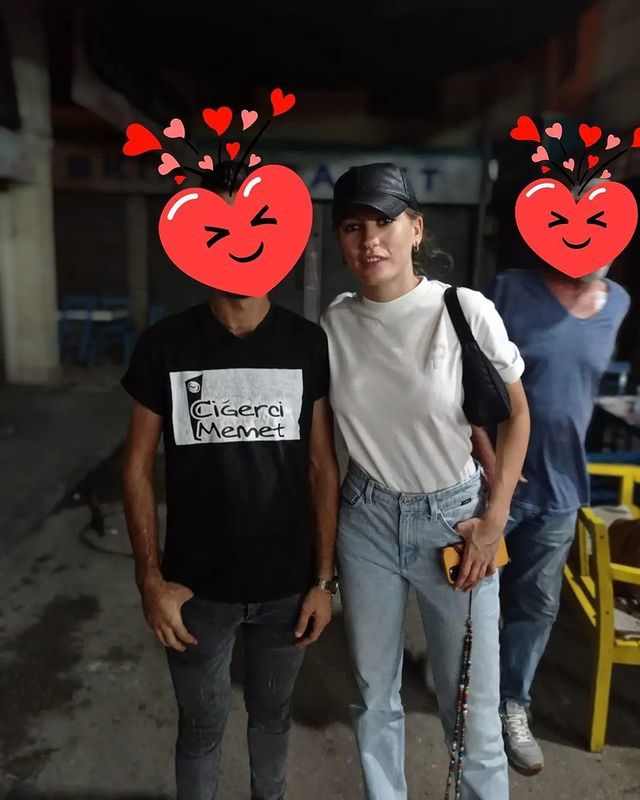 Kaan Urgancioglu as Prosecutor Ilgaz in the new TV series D Trial / Yargi. The series will premiere on Sunday 19 September on Channel D

Cem Yilmaz, who was caught by the paparazzi in the lenses in the Etiler district, said that the filming of the series Erşan Kuneri, which will be released on Netflix, has been completed. When asked how he rested this summer, the comedian replied that he did not rest at all, he is a hard worker. 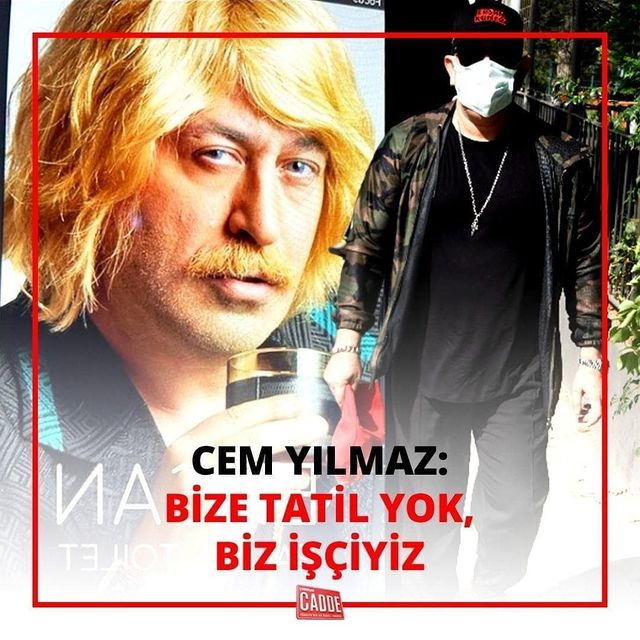 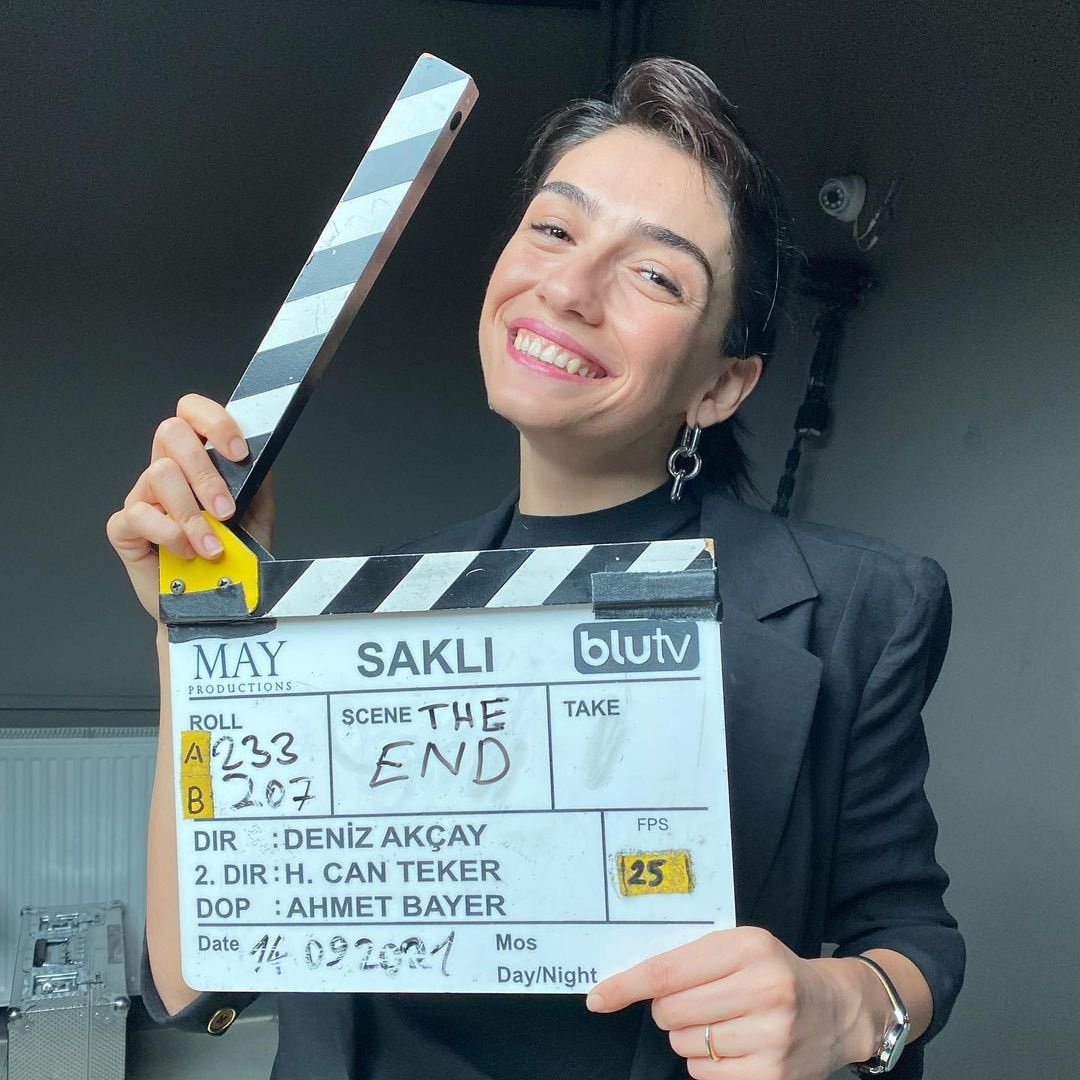 The gossips of the 2nd page program report that despite Serenay Sarikaya’s denial about a new affair with Umut Evirgen, the couple are together and are hiding their relationship. 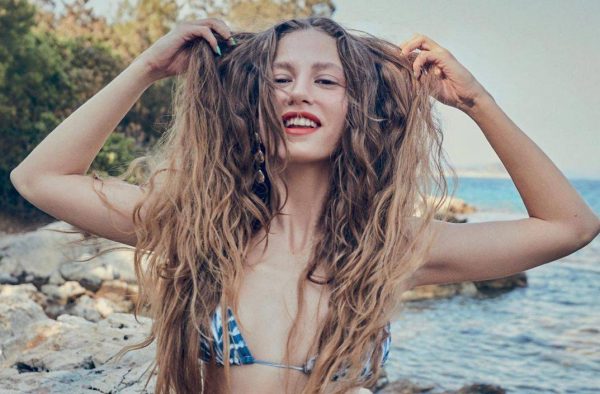 The new series produced by Ay Yapim and Viacom International Studios Asesino del olvido, which is a Mexican adaptation of the Turkish TV series Şahsiyet, will be released on the HBO Max digital platform in October. 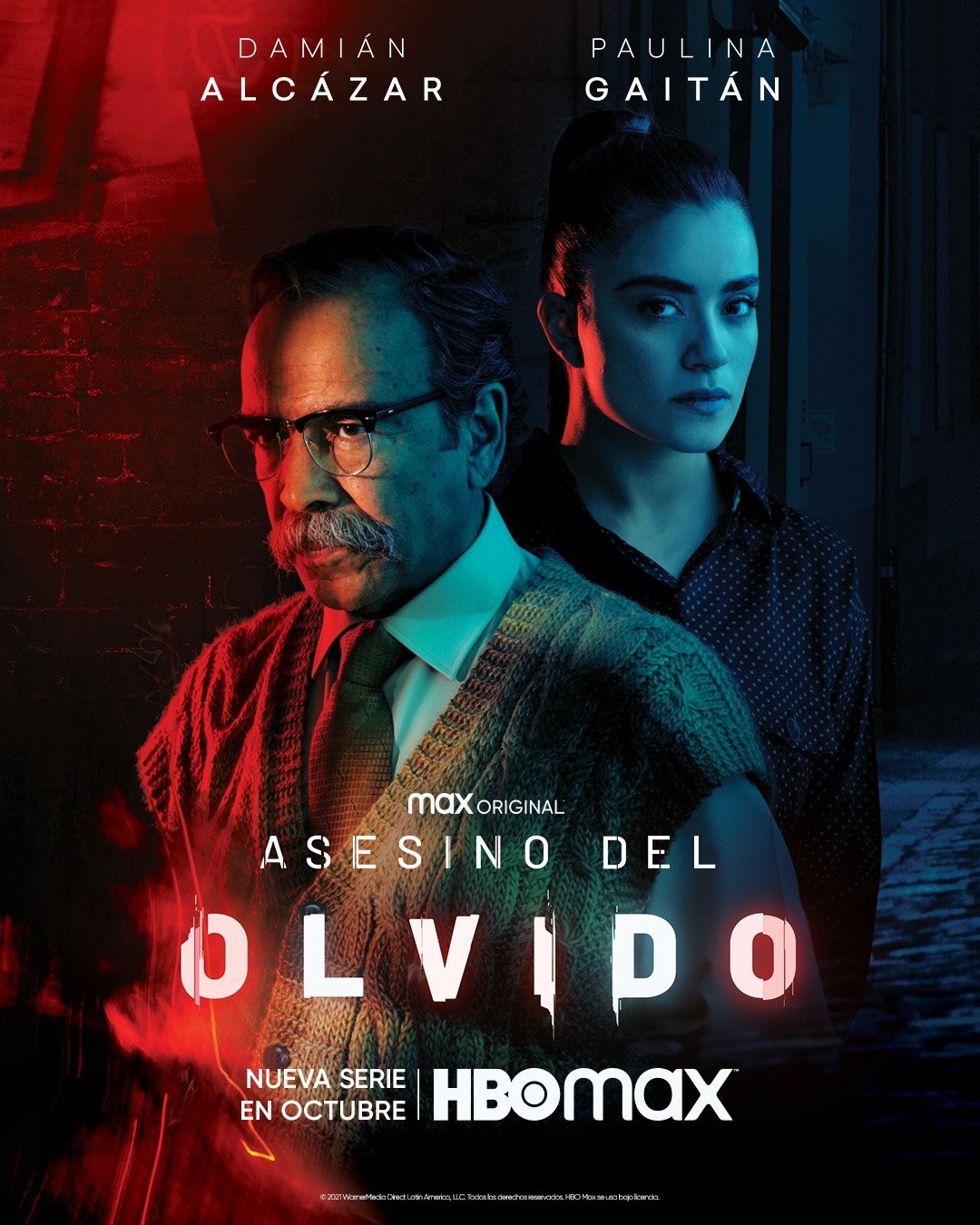 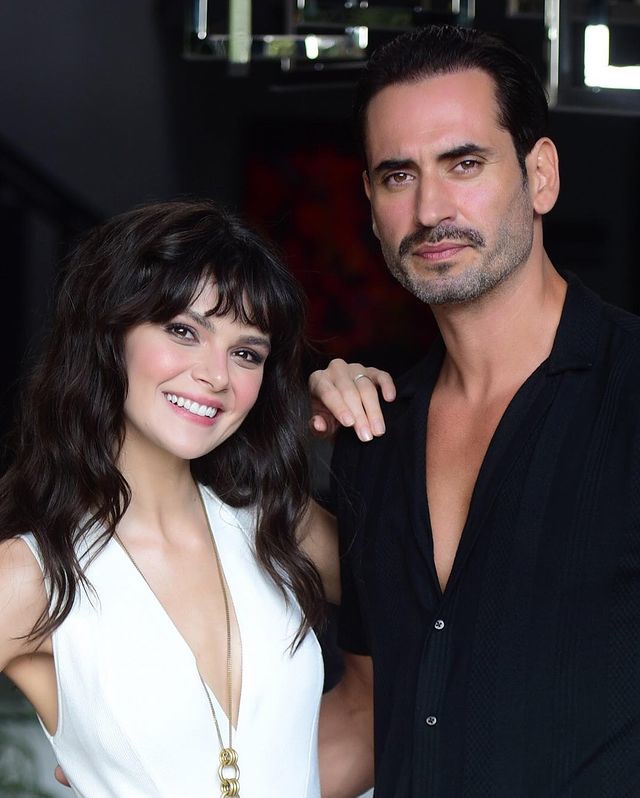 Still of the 1st episode of the series Barbarossa: The Sword of the Mediterranean Sea / Barbaroslar Akdenizin Kılıcı, which will premiere tomorrow 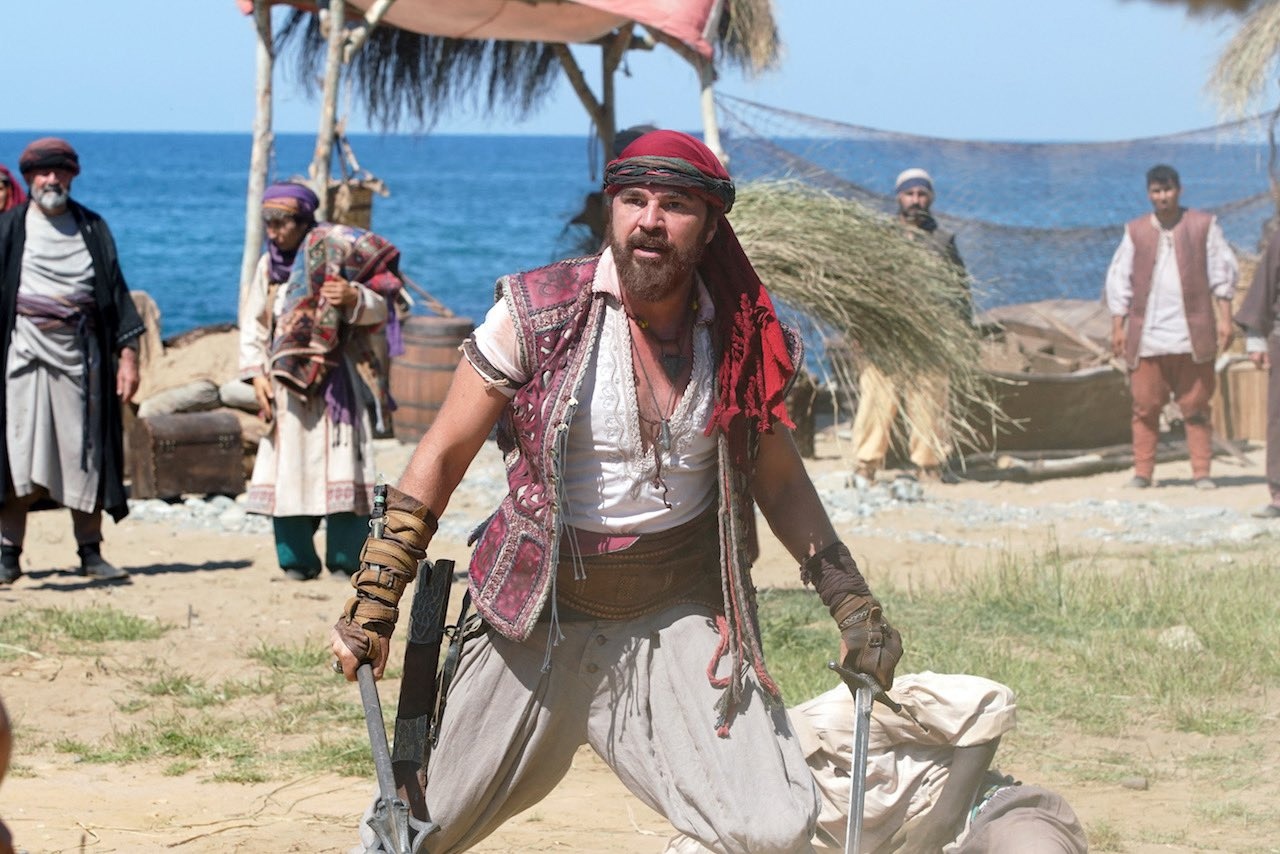 Fox TV recalls the premiere of the second season of the series Last Summer / Son Yaz on Saturday, September 18 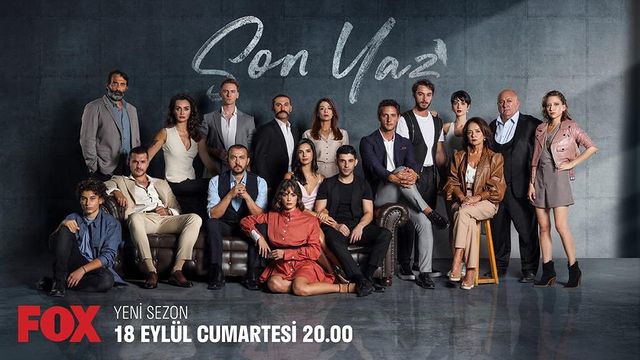 The Pamir Pekin filed an application with the prosecutor’s office with a request to open a criminal case against the scammers who opened a Facebook page in his name and publish messages causing the actor to reputational damage. An attempt to convince them to close their account voluntarily failed.

In her last interview, Demet Ozdemir said that she is now reading scripts, but she already has one series in mind that is of great interest. However, the contract has not yet been signed. The film Love Tactic, which was filmed in the summer, is likely to be released on the Netflix platform in February-March next year.

The Turkish press reports that Nesrin Cavadzade again broke up with Gokhan Alkan. And just on the eve of the new series … 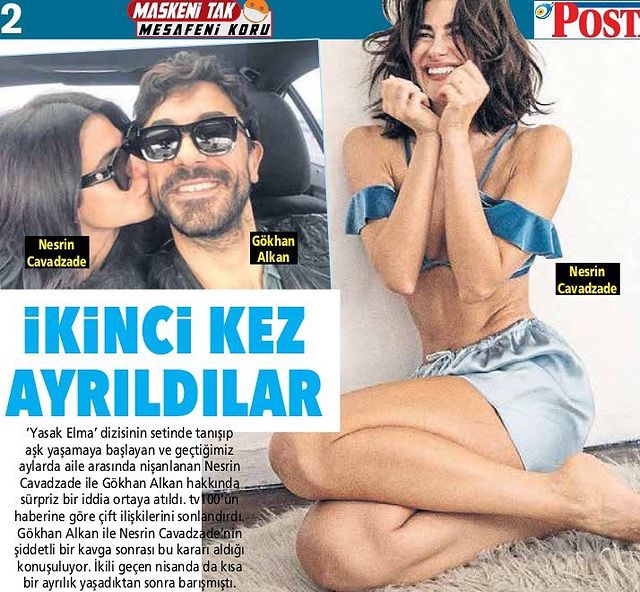 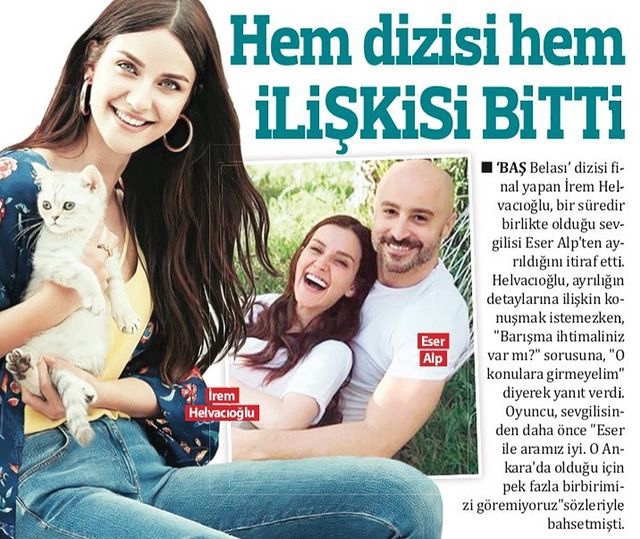 Çağlar Ertuğrul urged to abandon the use of cosmetics, the creators of which are testing their new products on animals 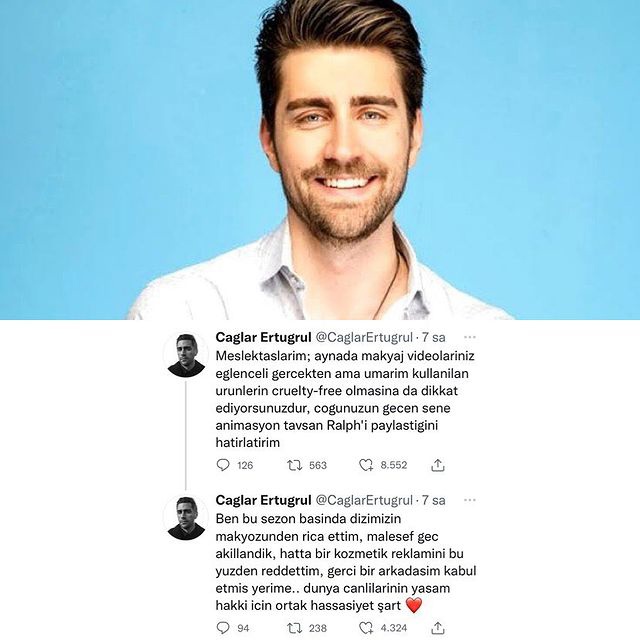 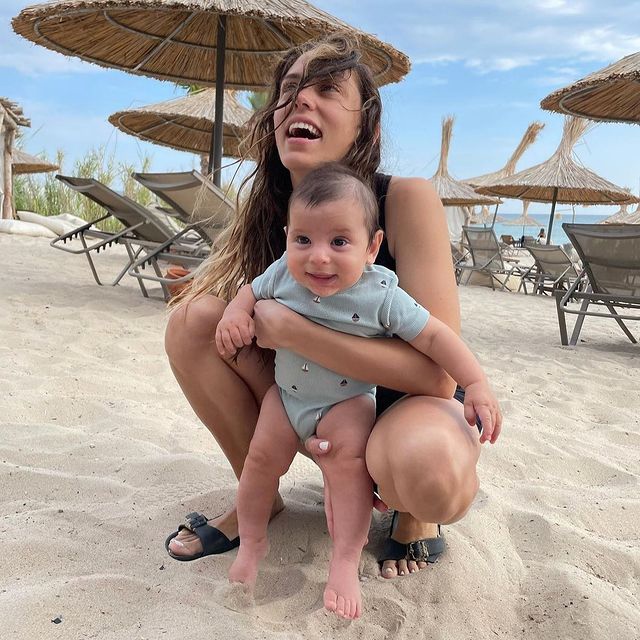 The Turkish press reports that Halit Ergenç and Berguzar Korel decided to take turns to work so that at least one of the parents was left with three children.

Eda Ece on the cover of Hello Magazine 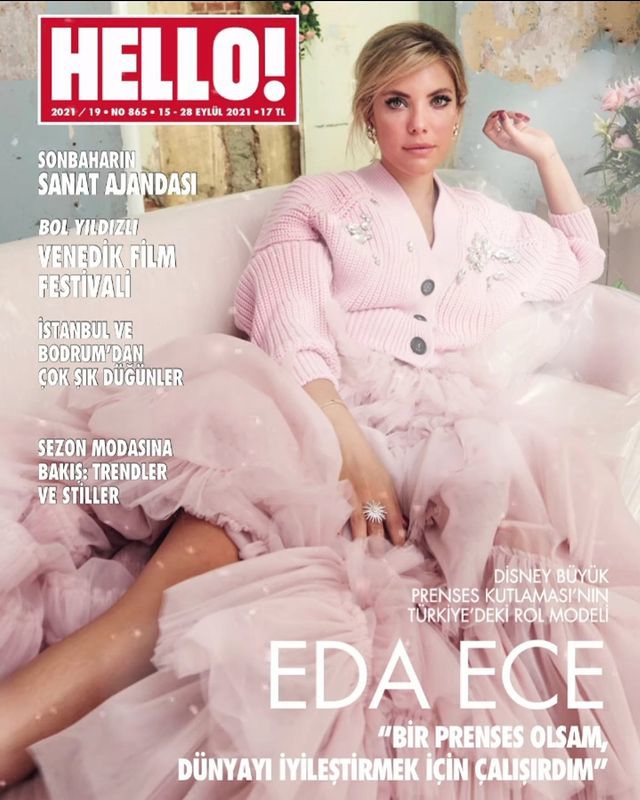 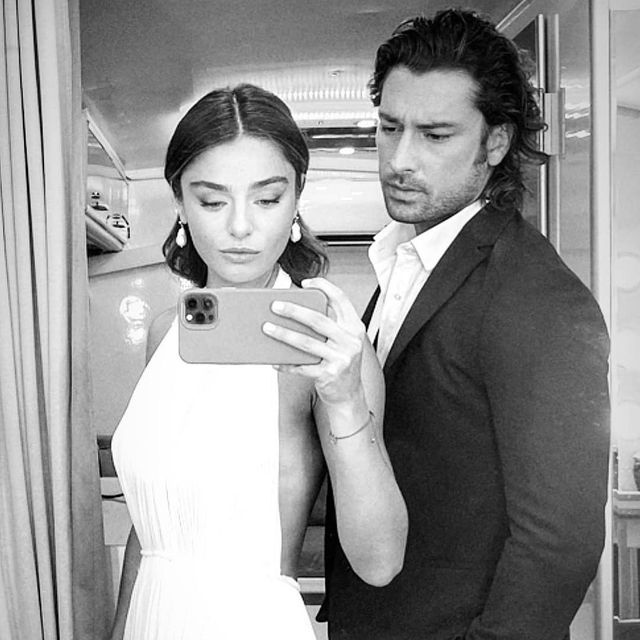 Uraz Kaygılaroğlu became blond for the role of Kartal in the TV series 3 cents. Scenes in the gypsy quarter where the protagonist’s family lives will be filmed in Sariyer 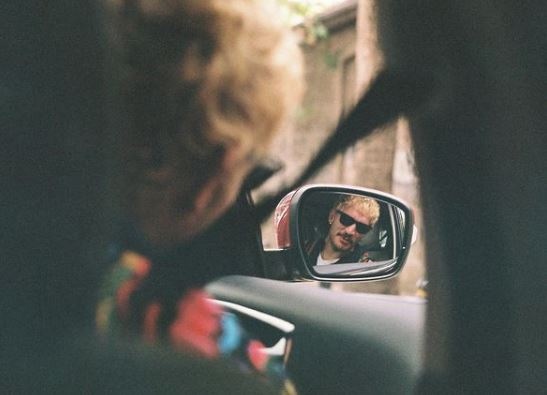