Engin Akyürekwill play in the series based on his own story 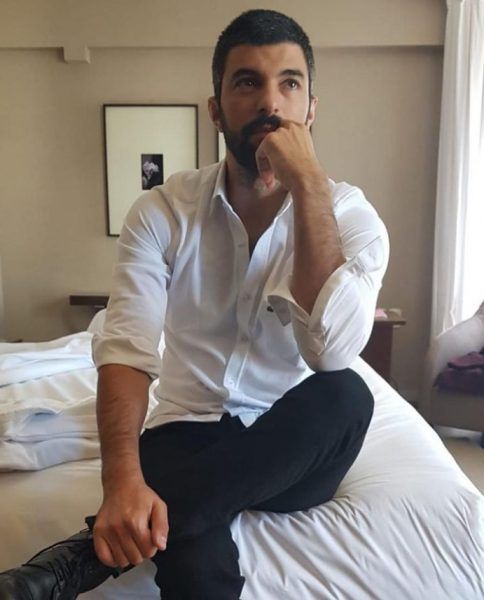 Engin Akyürek, after completing work on the series ‘The Ambassador’s Daughter’ starred in the film ‘Good luck’, which will be released on Netflix. Currently, the actor is preparing for the filming of the series Escape / Kaçış, where he is not only the lead actor, but also the author of the plot. The script for the series is written by Ali Dogançay. Directed by Yagiz Alp Akaydin. Filming for the series will begin on October 15 and will take place in Gaziantep for 10-12 weeks. The first season of the series will consist of 8 episodes.