Ugur Bayraktar: ‘The film is based on the life of our father’ 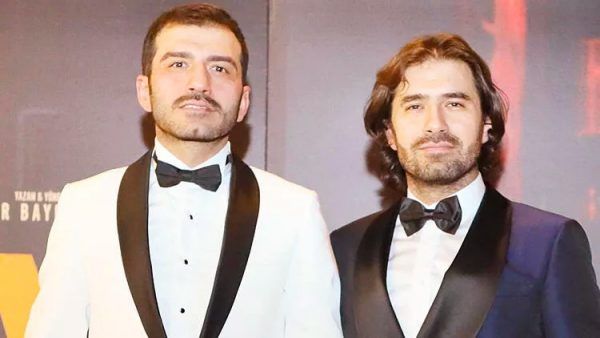 The director of the film Uncle / Dayı Ugur Bayraktar told reporters that his brother Ufuk Bayraktar wrote the story of their father, and he did not hesitate to direct the project. Yes, their father was a “respected person”, but not only their father, he can count over 20 members of their family who did the same. Recall that Ufuk wrote the script while in prison and then played the main role in the film, which went well on Turkish screens.