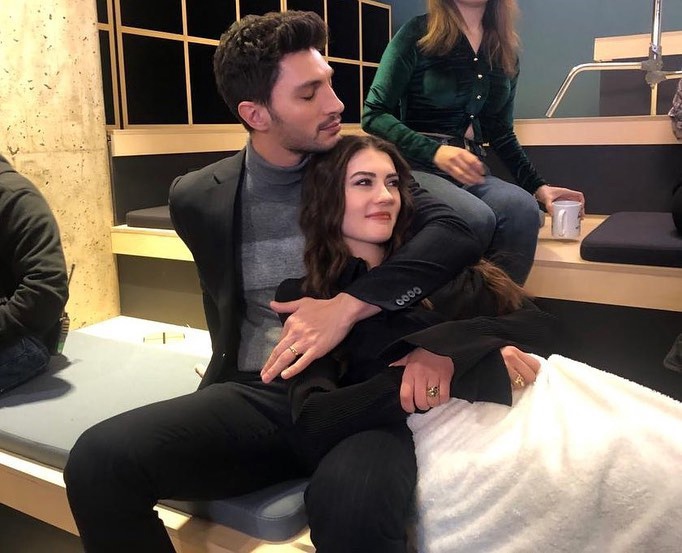 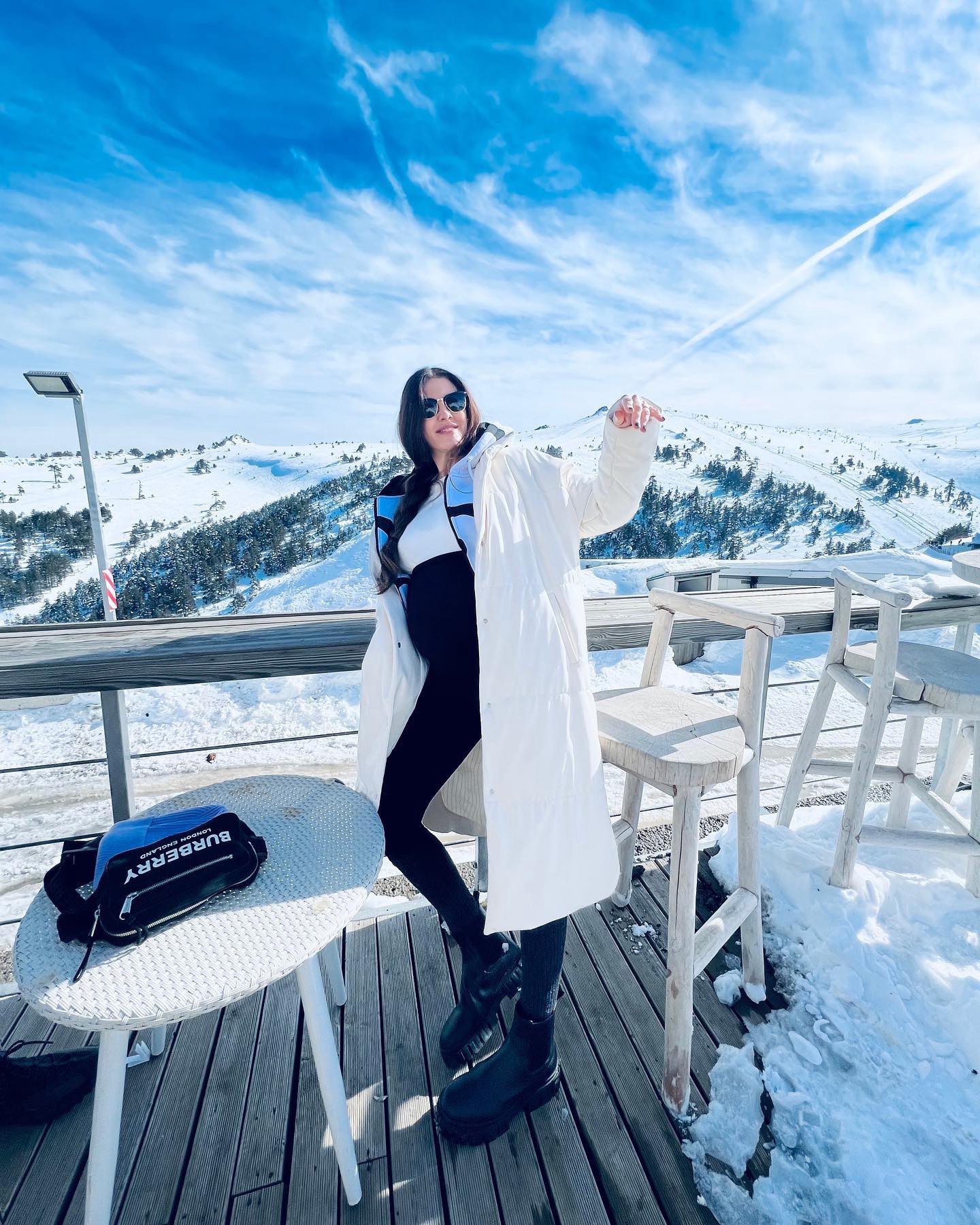 Until today, no Turkish film has ever received an Oscar nomination. Every year, the Turkish Ministry of Culture puts forward new films, but none of them has been nominated for the most prestigious award in the film industry.

Devrim Ozkan in the series Mevlana 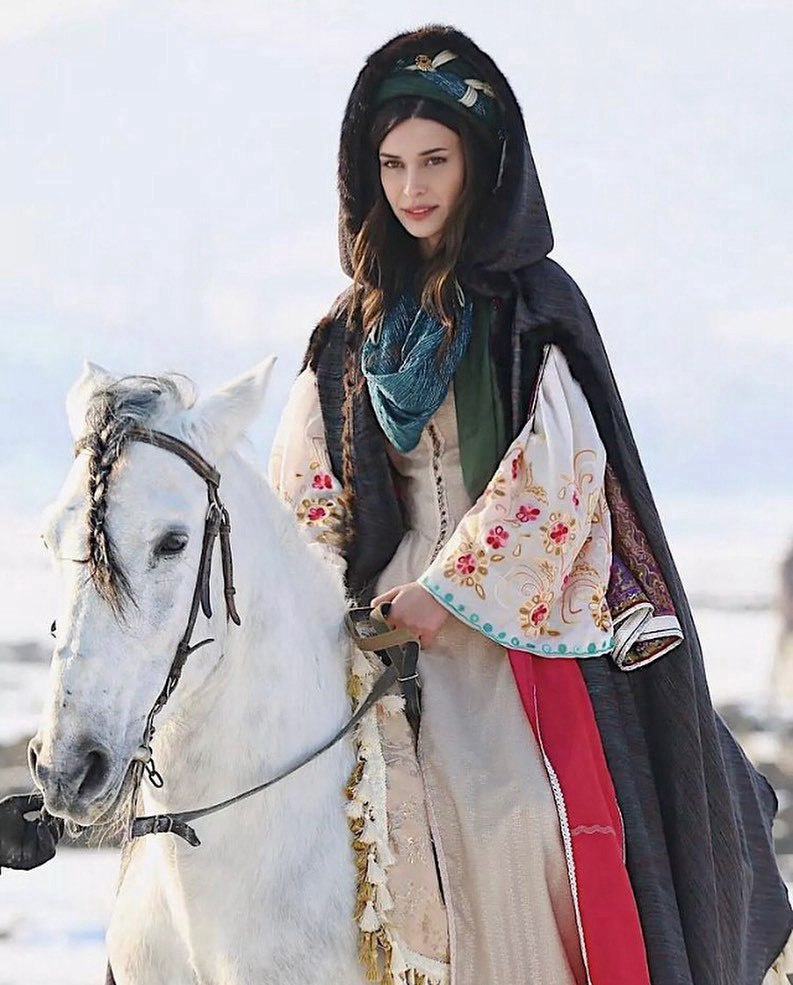 Promo photo of the first episode of the series Father / Baba 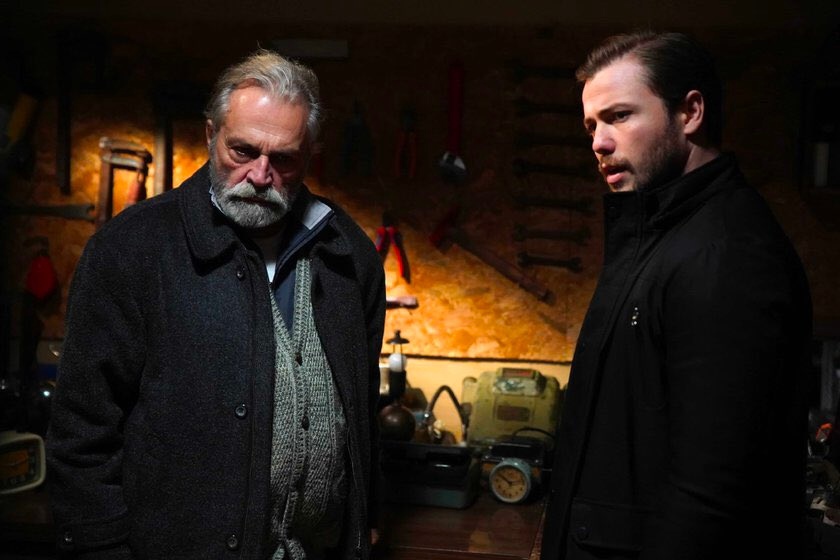 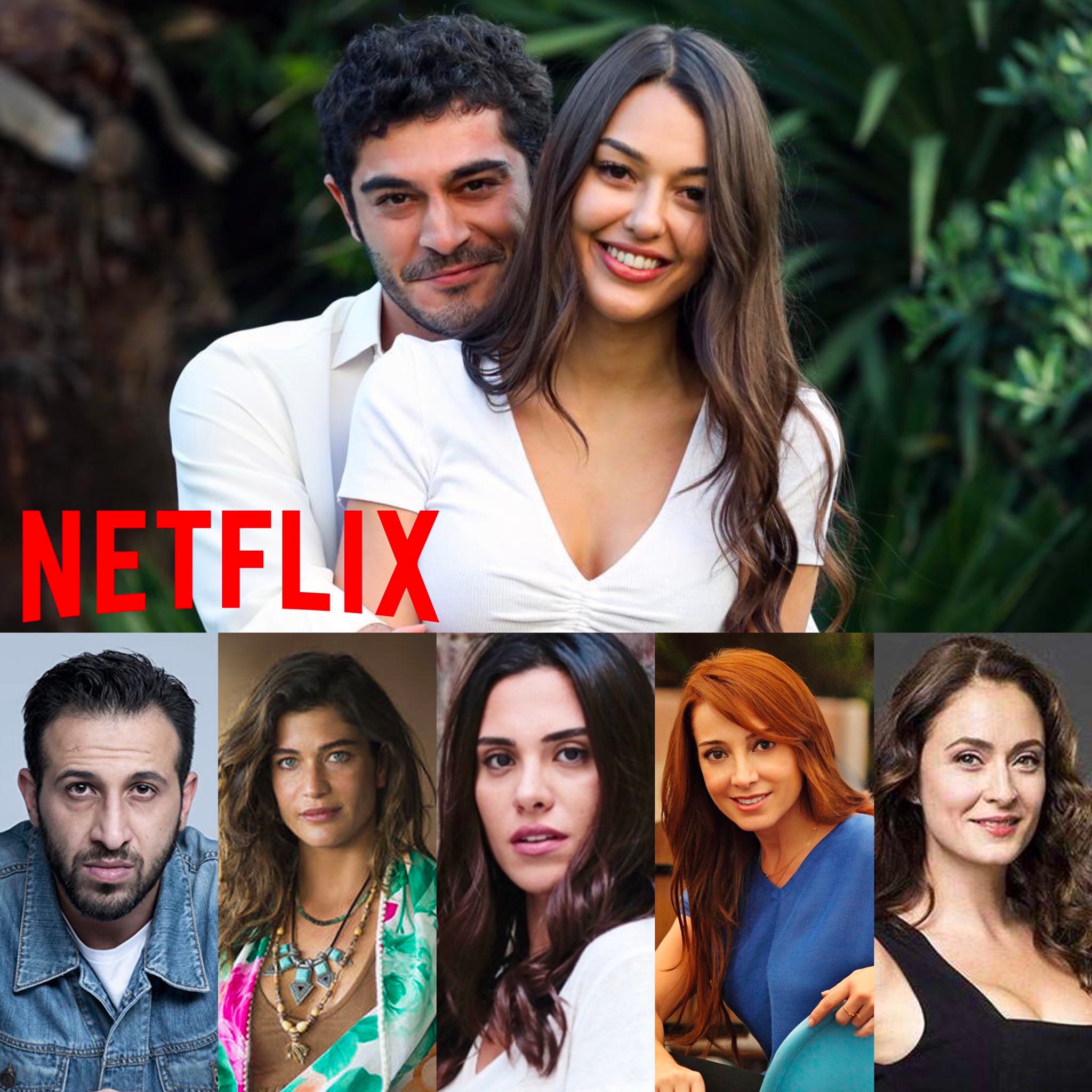 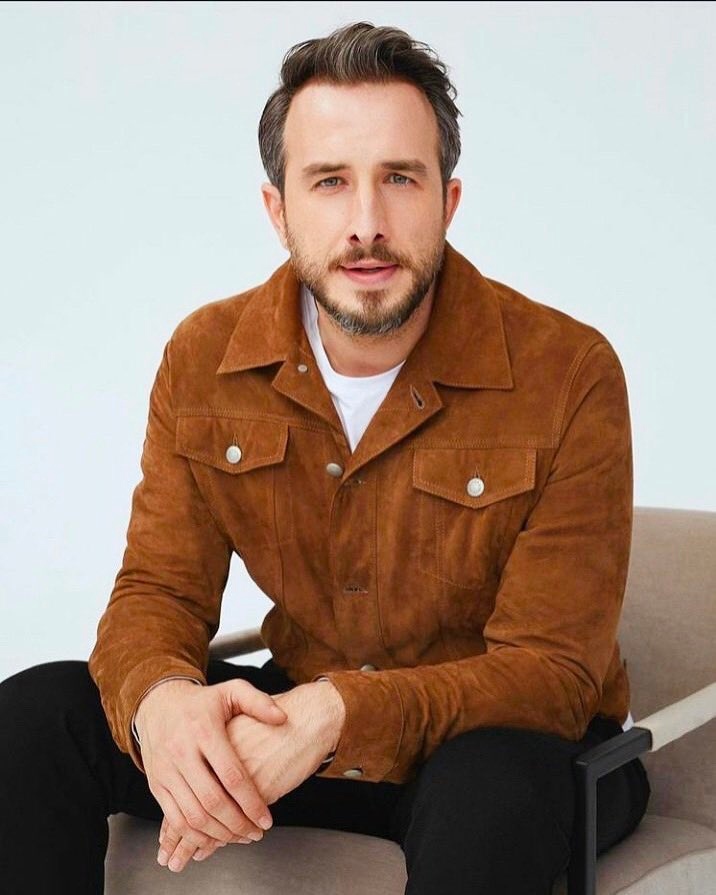 Journalist Cengiz Semercioglu said that Dogu Demirkol became Gulse Birsel’s co-star in the new 8-episode comedy series that she is preparing for the digital platform Netflix. 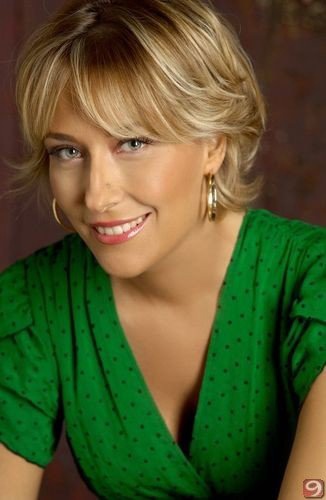 Emre Yetkin called his wife a baby. This was enough for Turkish journalists to decide that Burcu Biricik was pregnant. Emre had to explain what he meant and asked not to invent news about the baby every time the journalists heard something somewhere 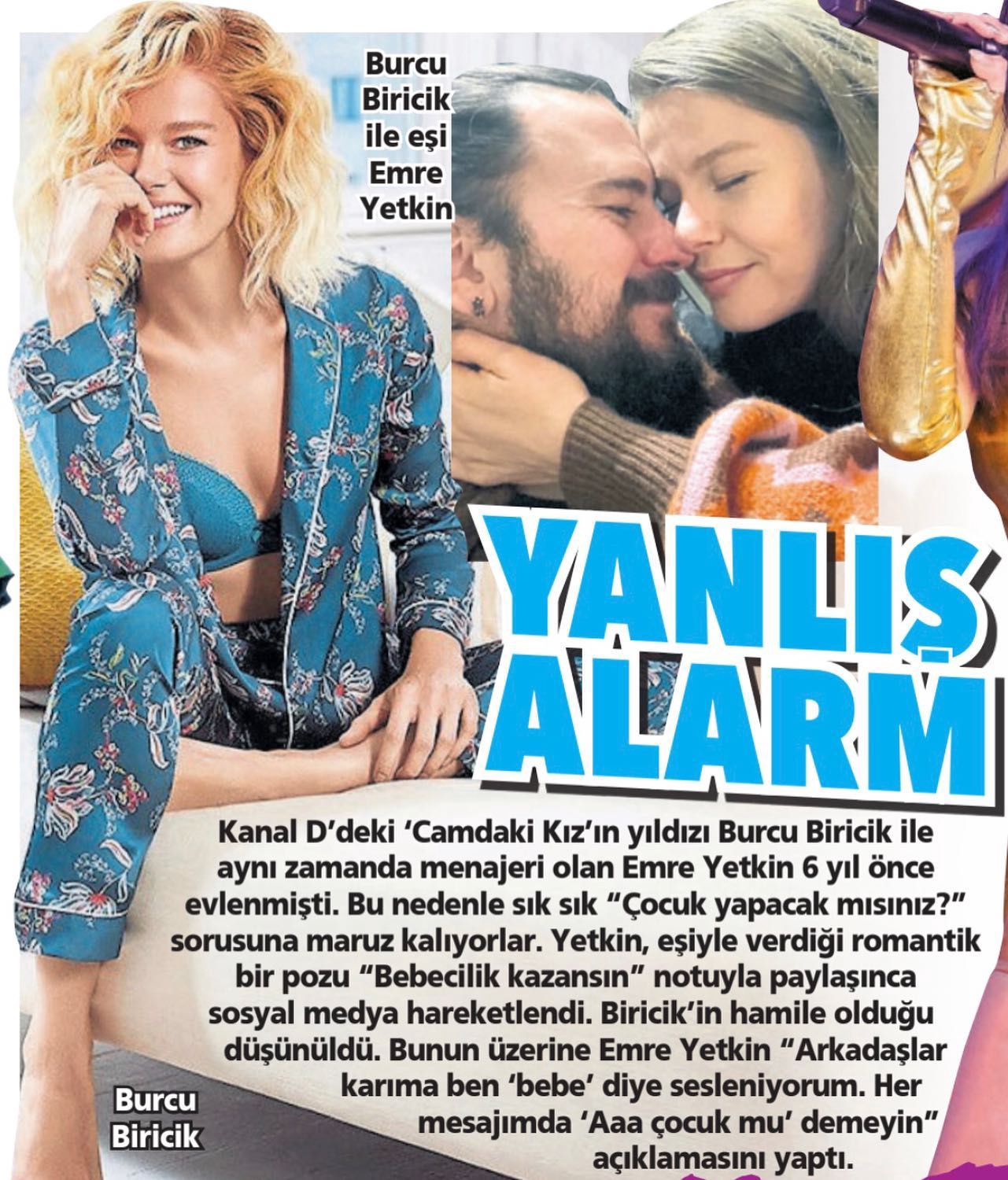 Style of Melis Sezen in the program ‘Who are you in the mask?’ 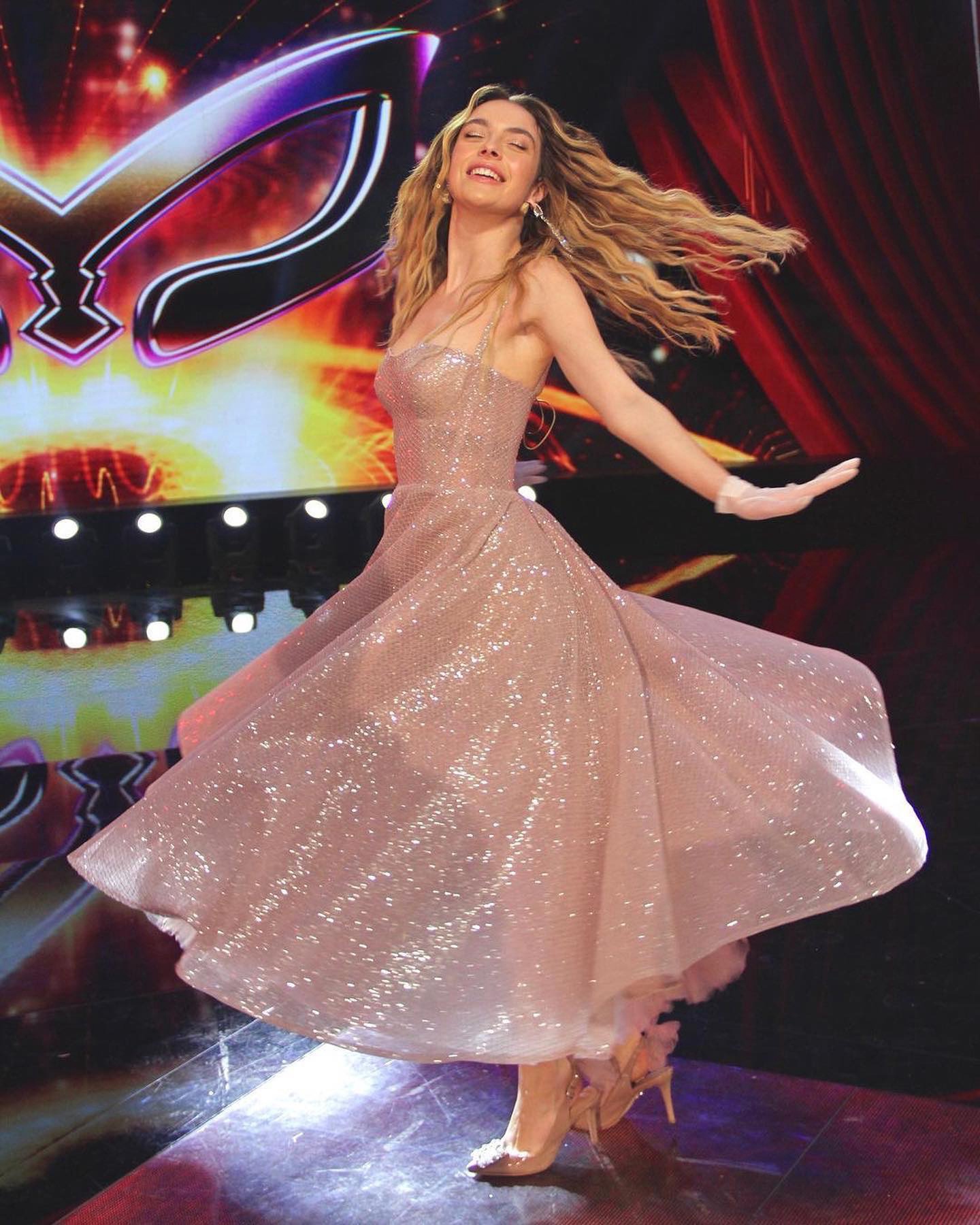 Demet Özdemir and Şükrü Ozyıldız in an interview with Hurriyet 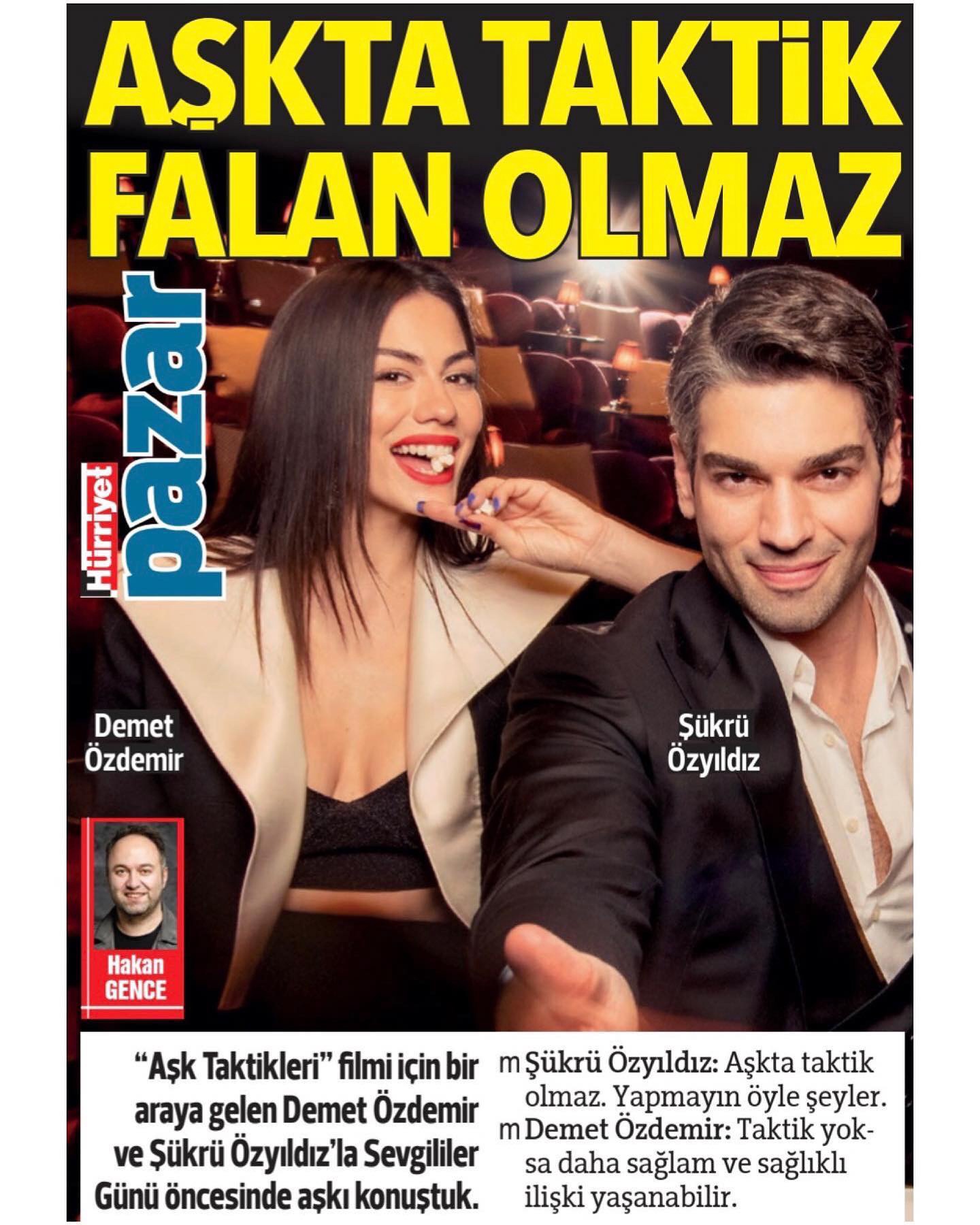 According to Hürriyet, Neslihan Atagül decided to try her hand at perfume production. Soon, the actress, who is undergoing appropriate training, will release perfume without alcohol-containing components. 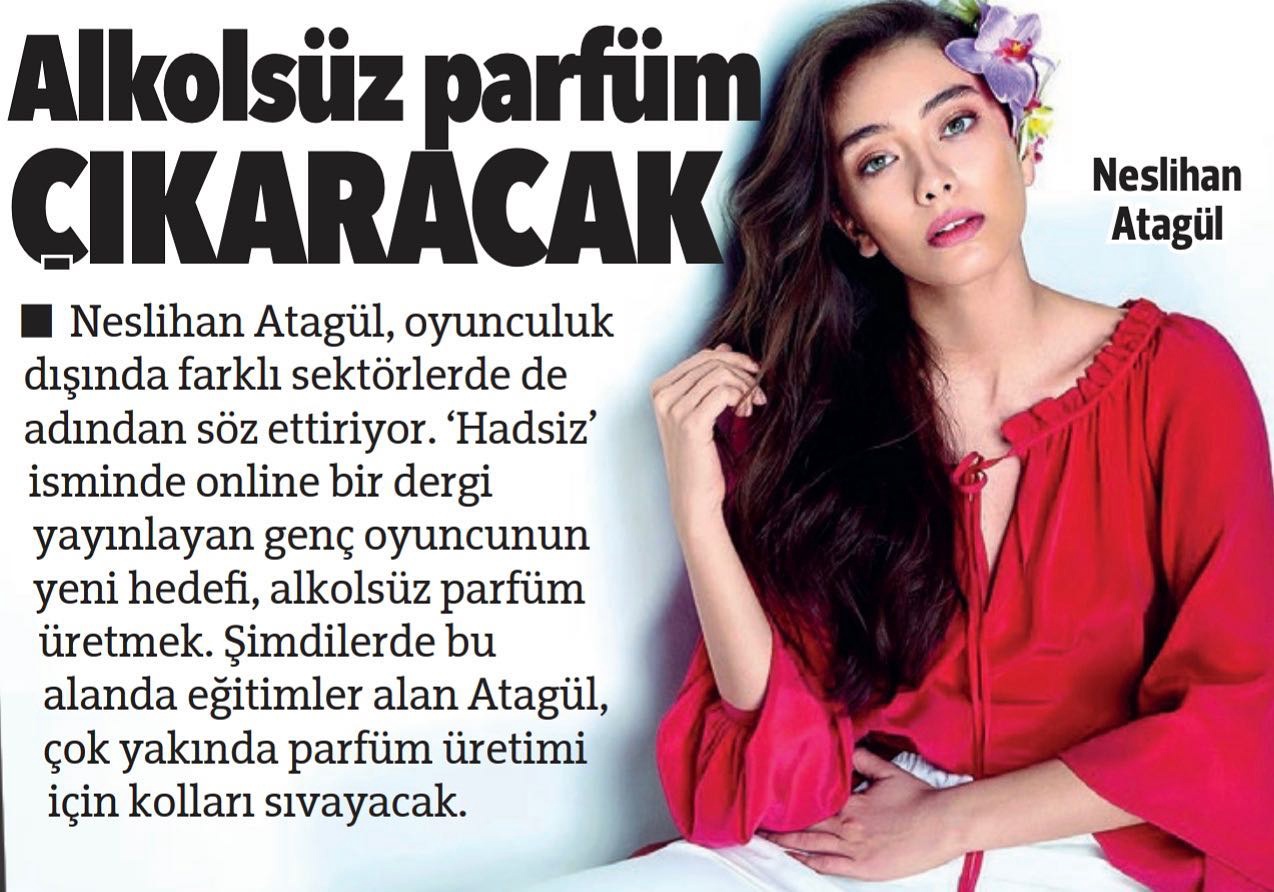 The Turkish press reports that Ay Yapim’s new film for Netflix will be filmed in the small town Assos. Directed by Onur Saylak. Kıvanç Tatlıtuğ and Funda Eryiğit will star in the movie. Filming will take 4 weeks. 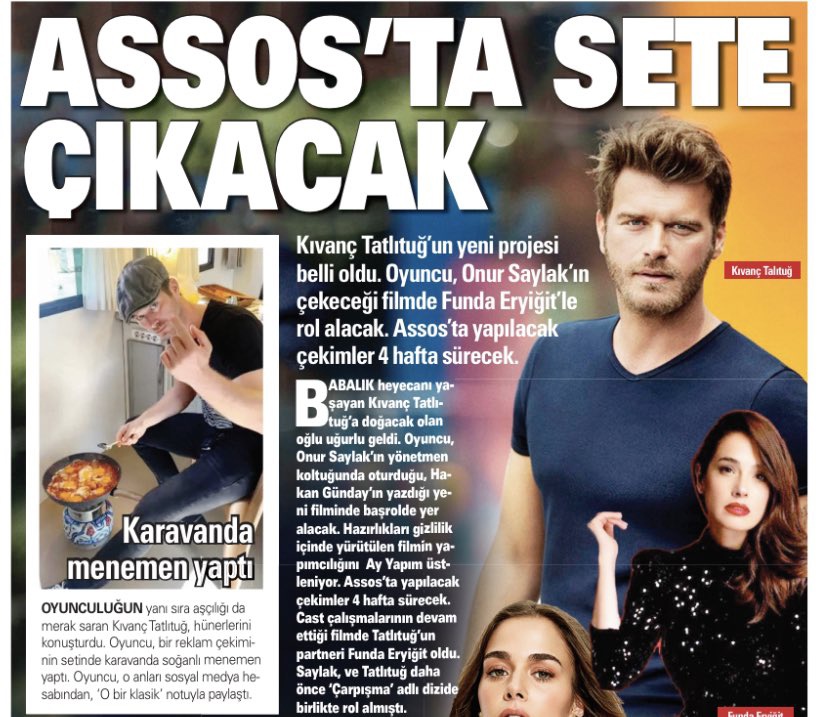 According to Hürriyet, Hazal Kaya, Hatice Sendil and Dolunay Soysert are taking lessons from the well-known writer and screenwriter Ayfer Tunç, known for such TV shows as Aliye and 1001 Nights. The actresses who plan to work on their own scripts are working through the Zoom app 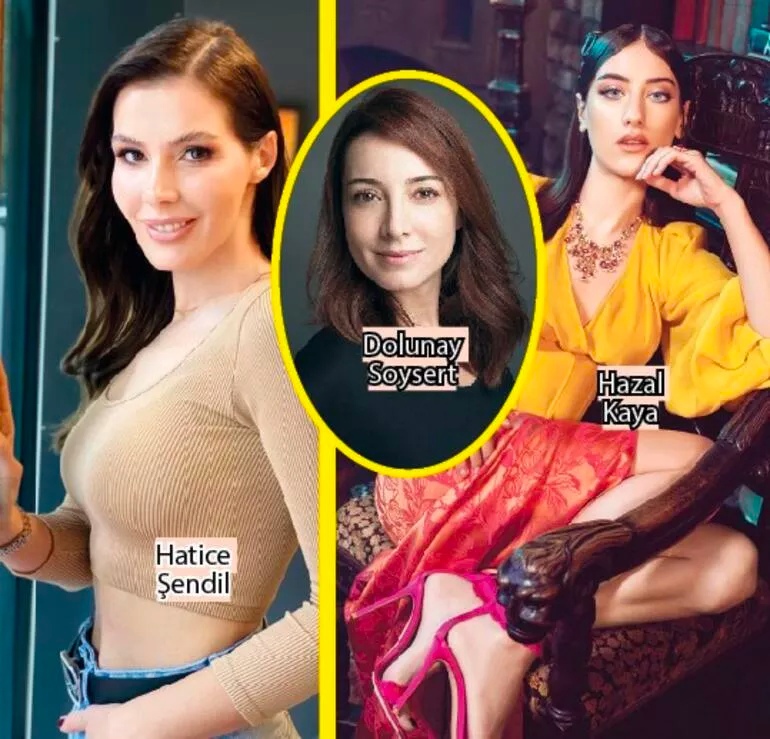 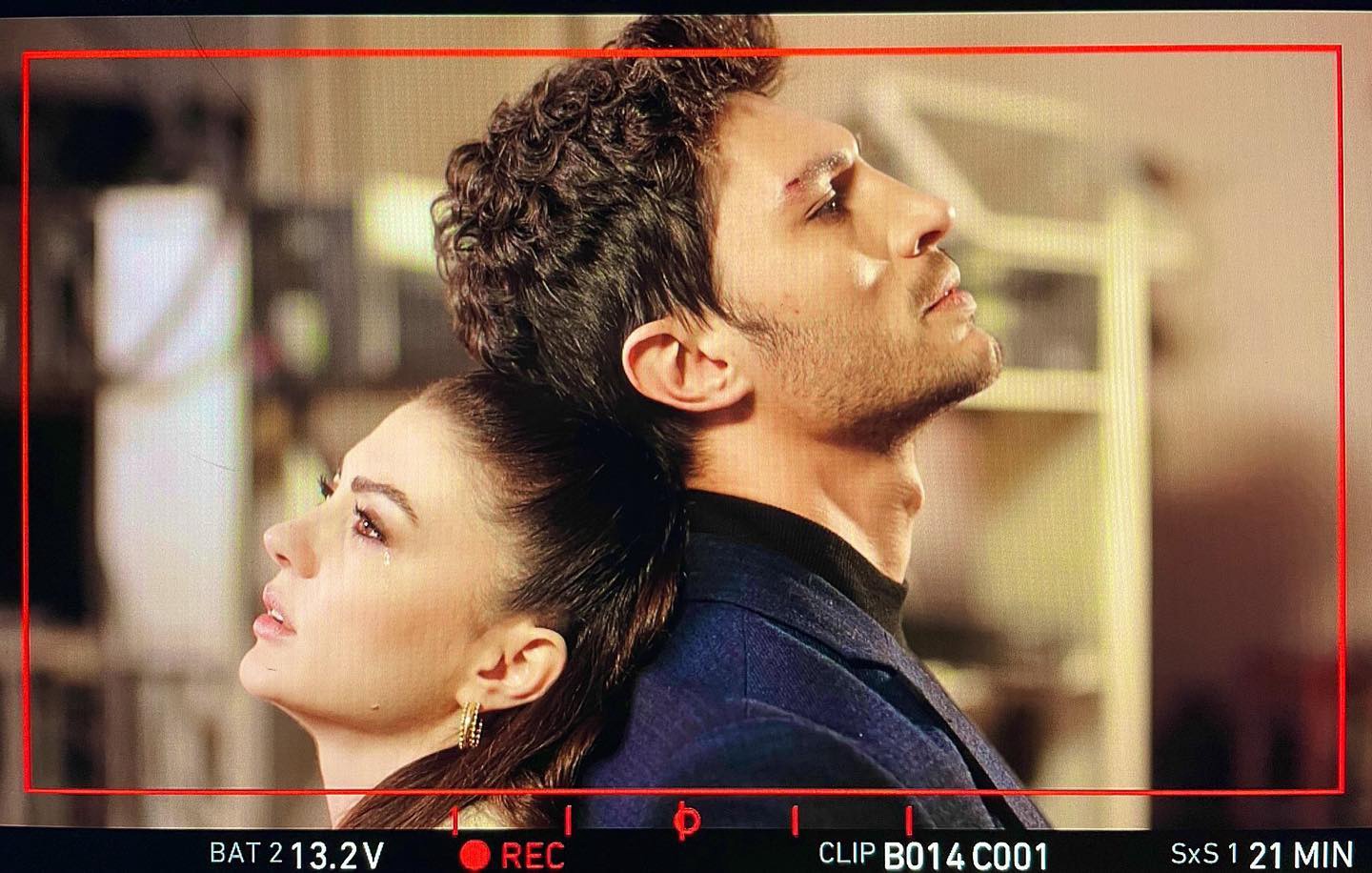 This year, Furkan Andiç became the goodwill ambassador of the information campaign run by the Turkish Epilepsy Association. 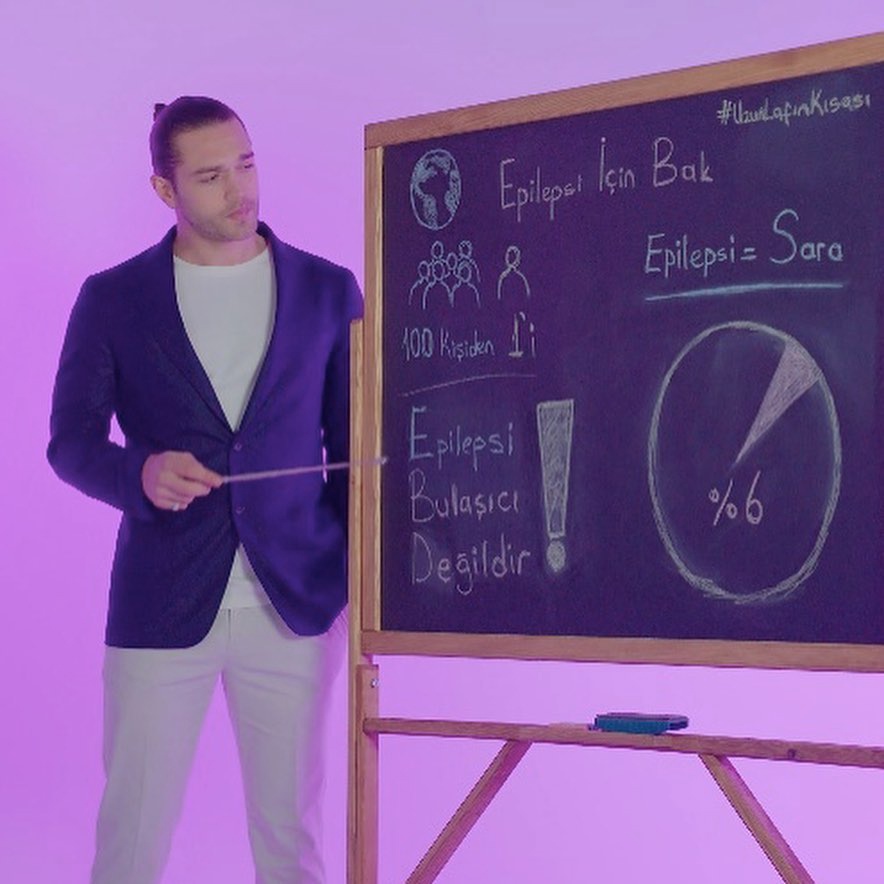 Kaan Tasaner was seen with his beloved Seray Duru in one of the shopping centers of Etiler. The actor told reporters that he had dyed his hair bright red and was now in a hurry for a business meeting. 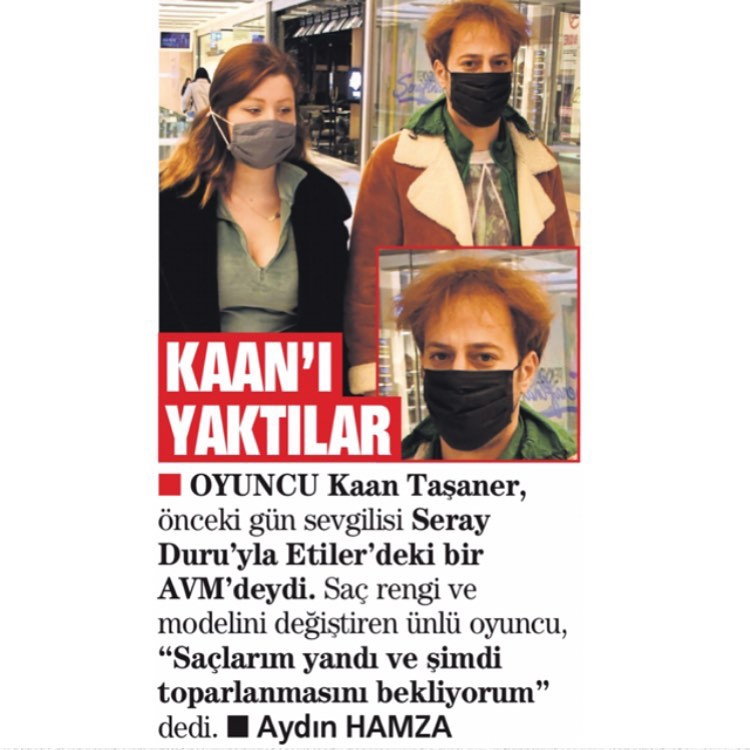 The Turkish press reports that Melisa Aslı Pamuk moved in with her boyfriend Mustafa Mert Koç. The couple have been together for 9 months and are immensely happy. However, Mert is in no hurry with the wedding, informing his friends that his career is still in the first place. 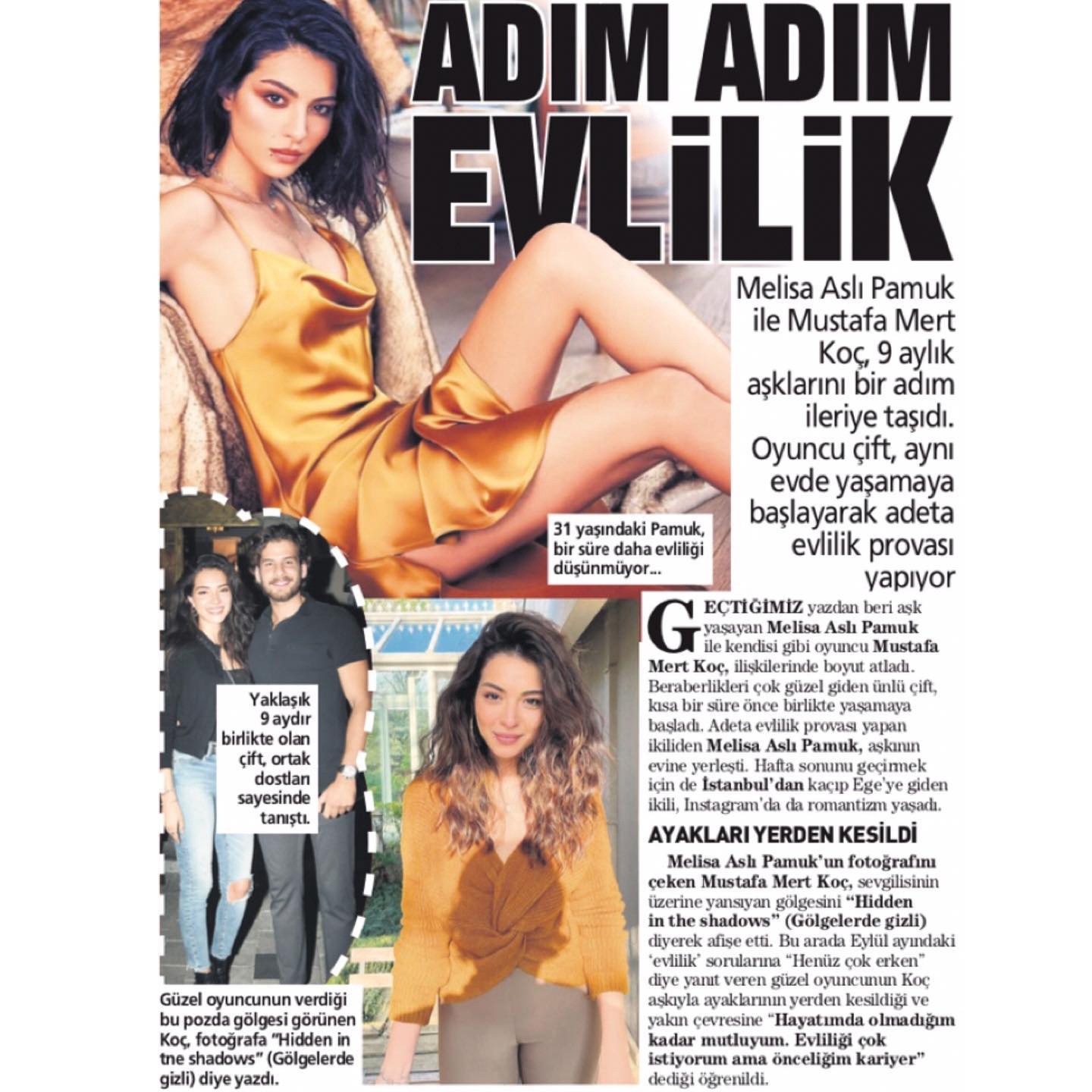 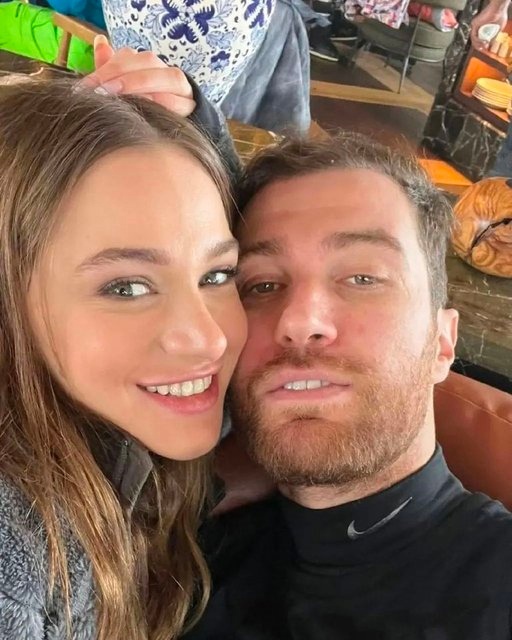 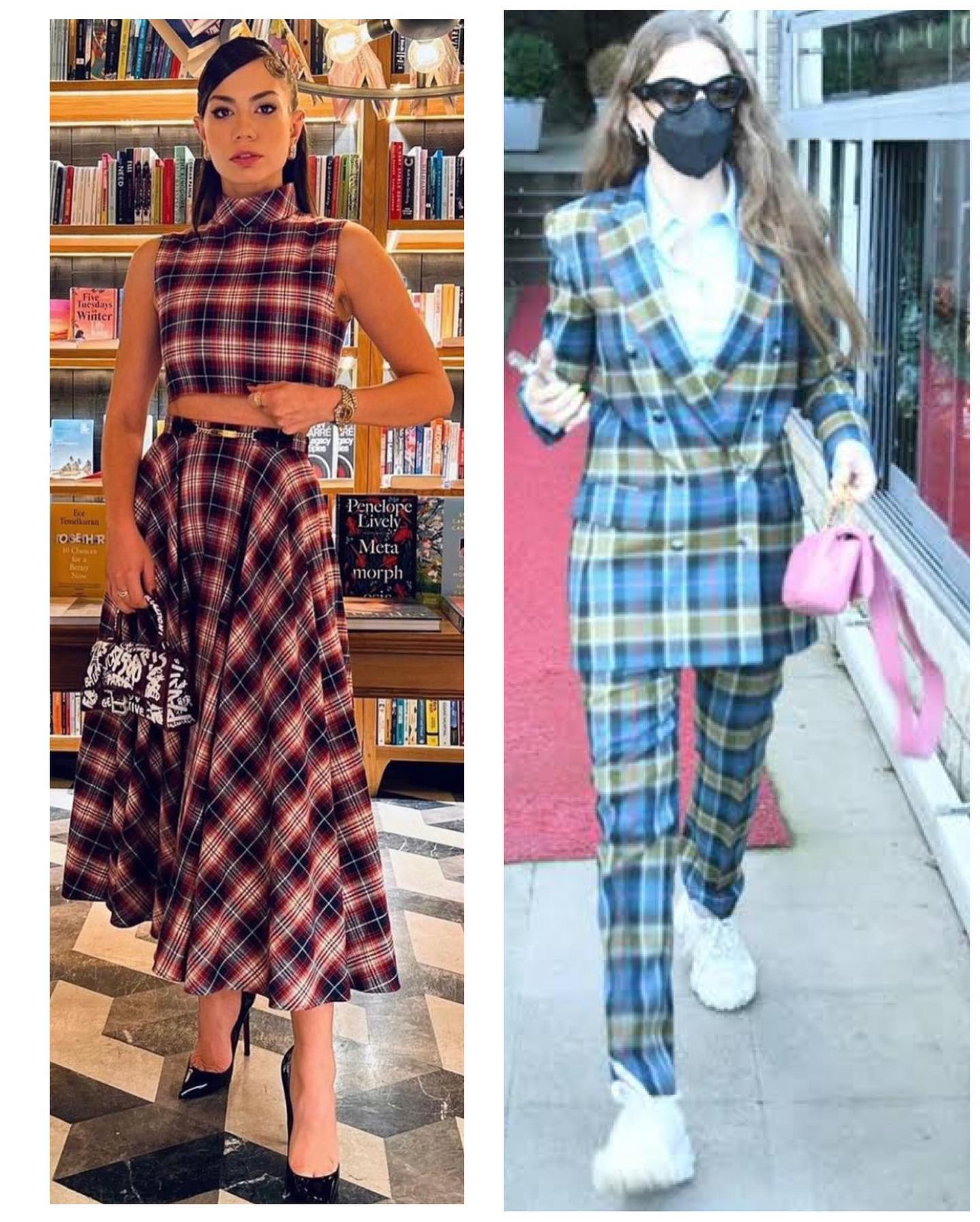 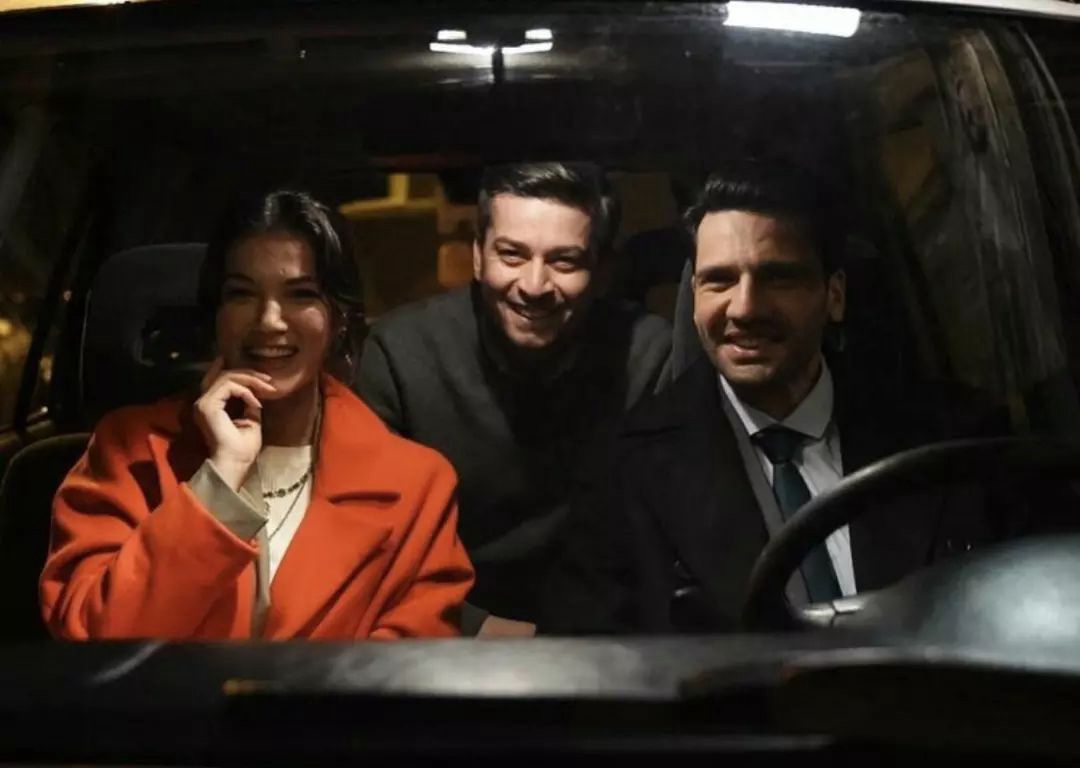 Elçin Sangu with her little pet 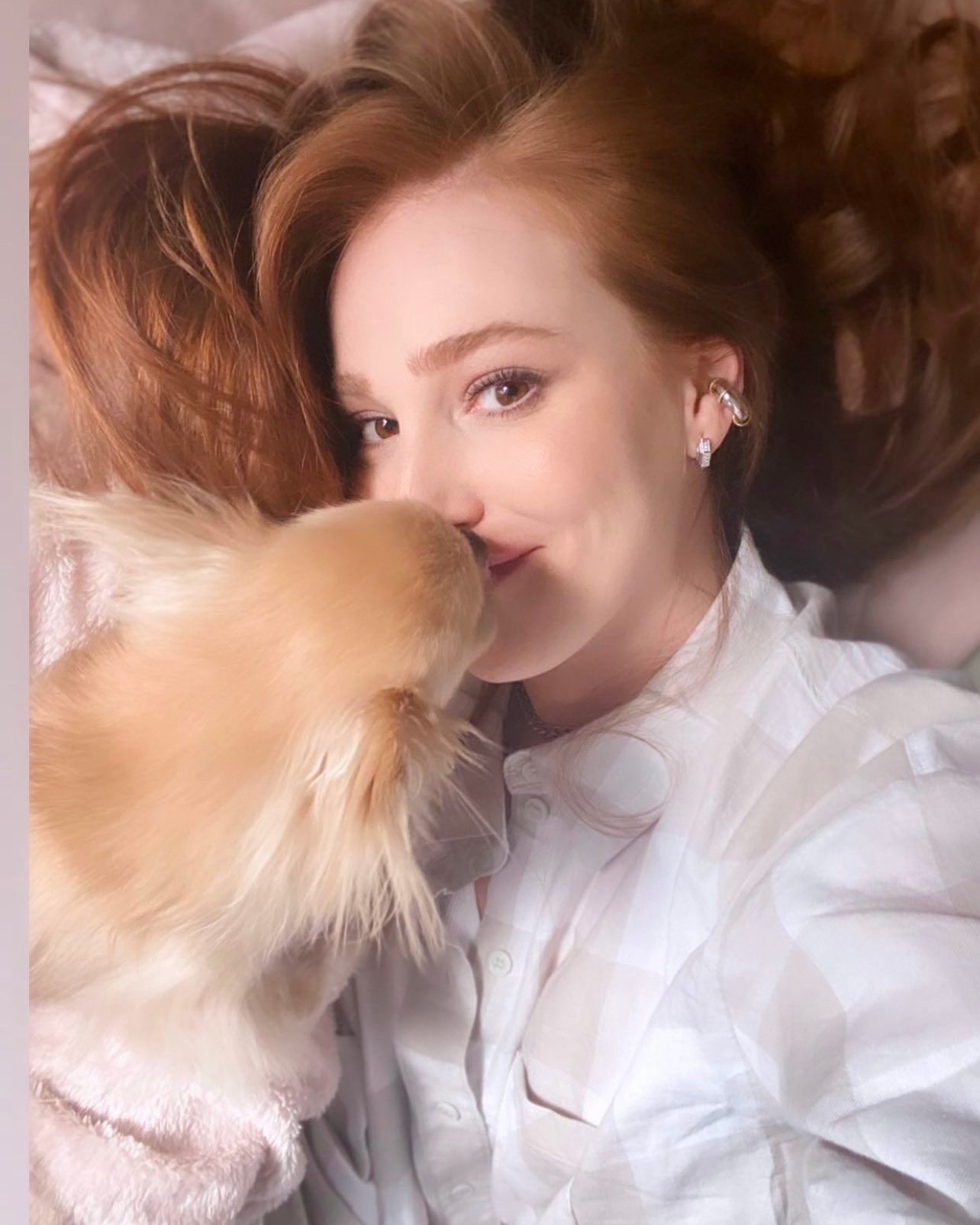 The Turkish media showed a photo of the scenes in the movie ‘Love Tactics’, which horrified Oguzhan Koç and made him so terribly jealous that he broke up with Demet Ozdemir. True, the couple reconciled a little later. 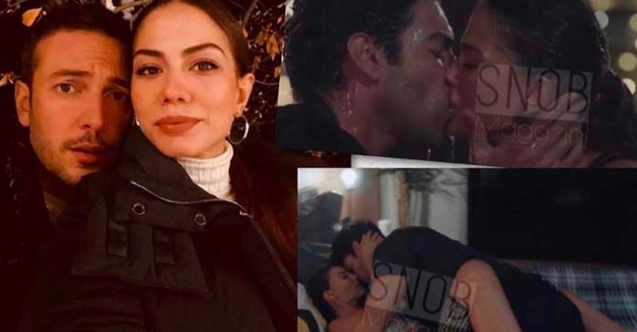