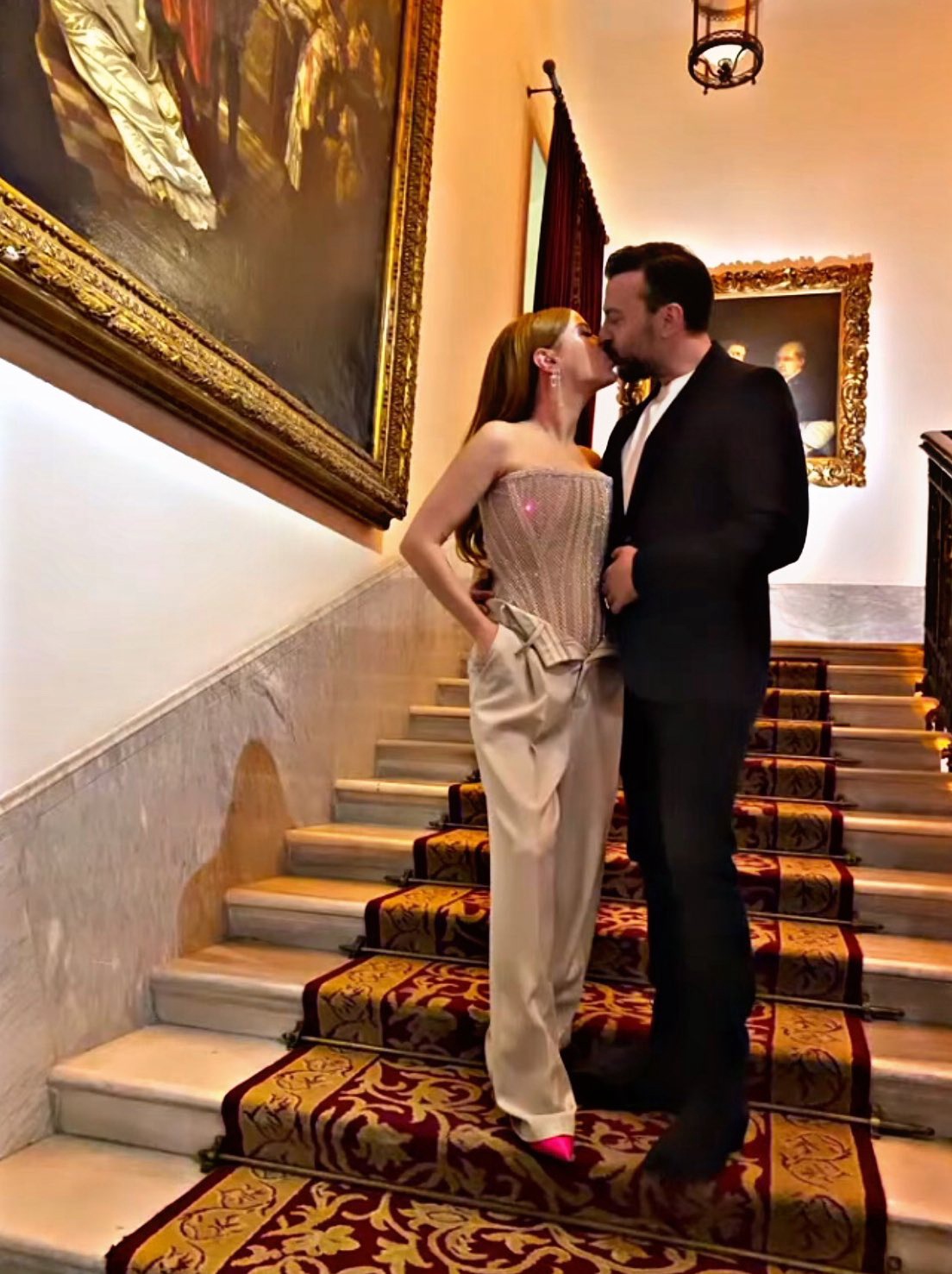 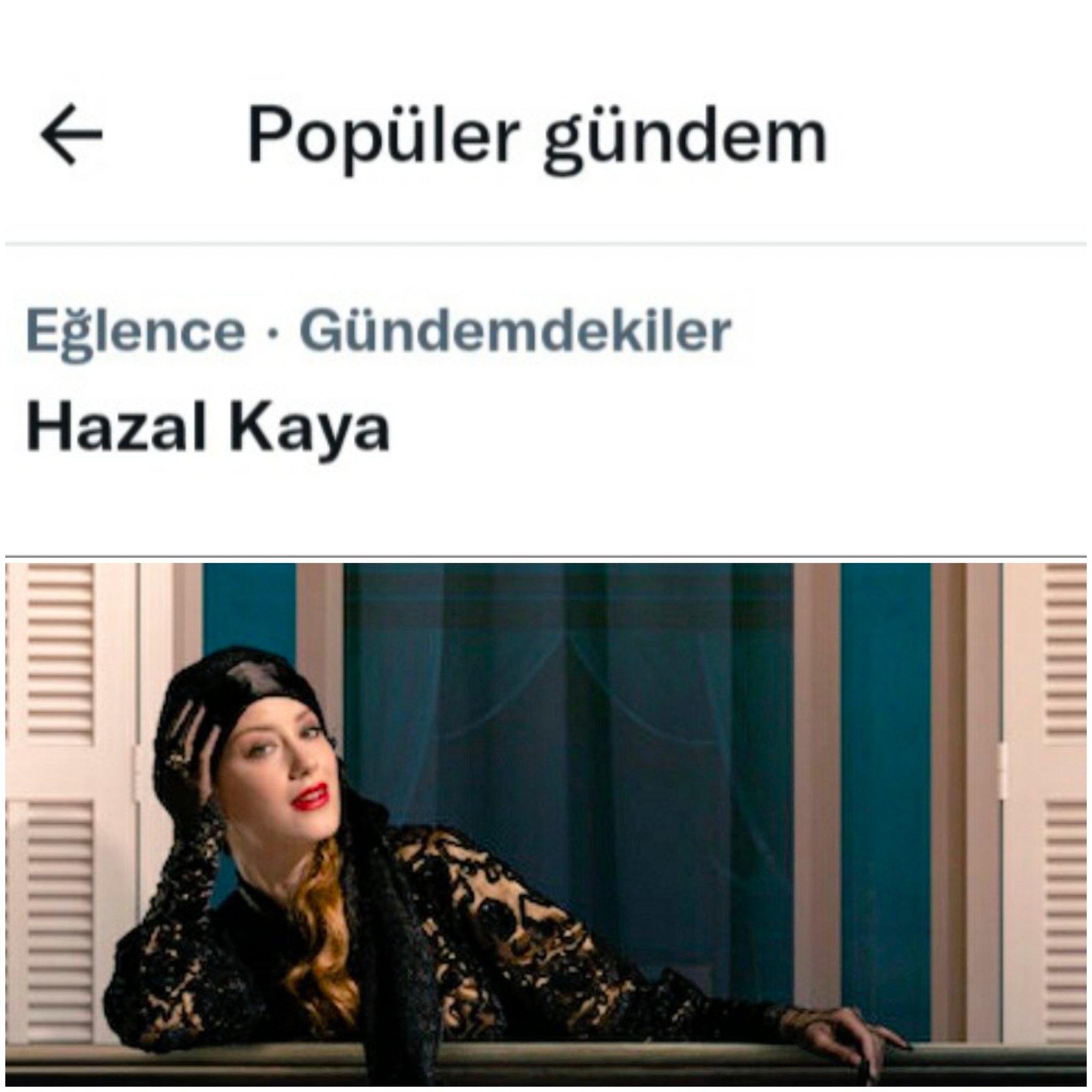 Emir Ali Dogrul may join the cast of the series Fancy Scarecrow / Süslü Korkuluk. This will be his second collaboration with Çağatay Ulusoy after Paper Lives. 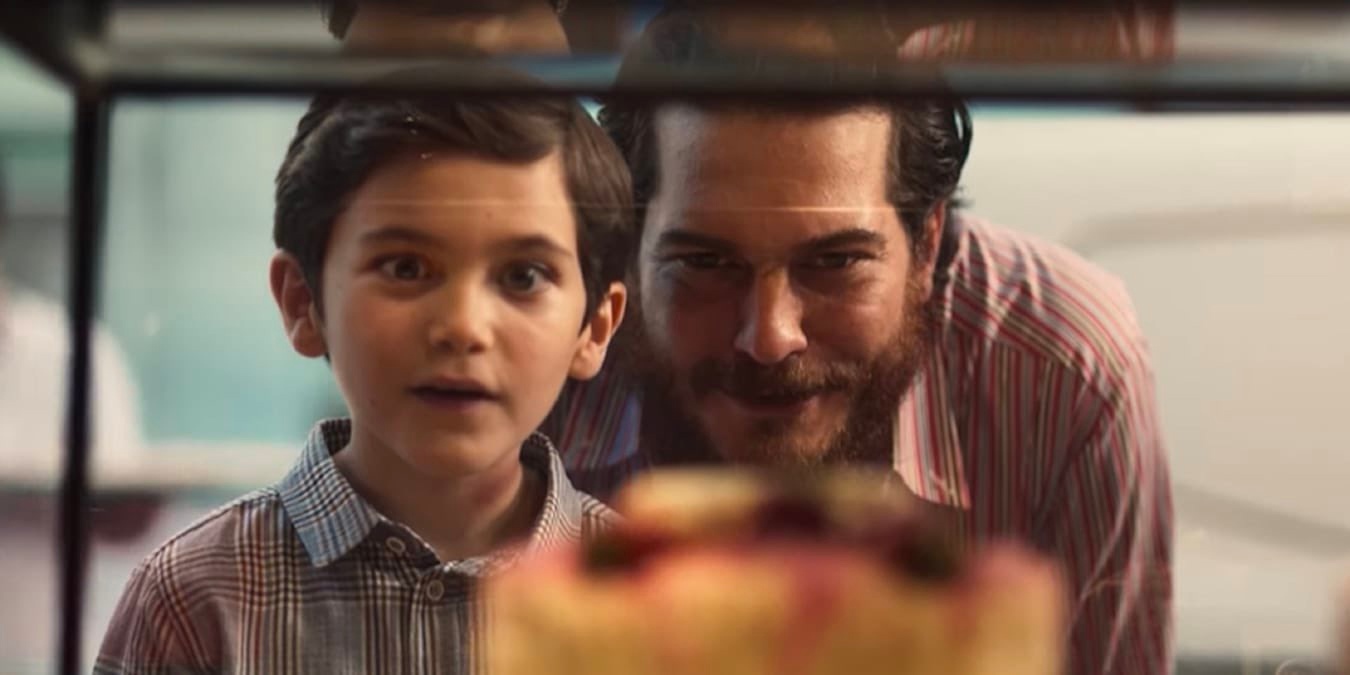 Turkish-born German filmmaker Fatih Akın has signed a deal with WarnerMedia and HBO Max that spans many years and projects. It is assumed that under the agreement, films and series will be made in Turkish and German. 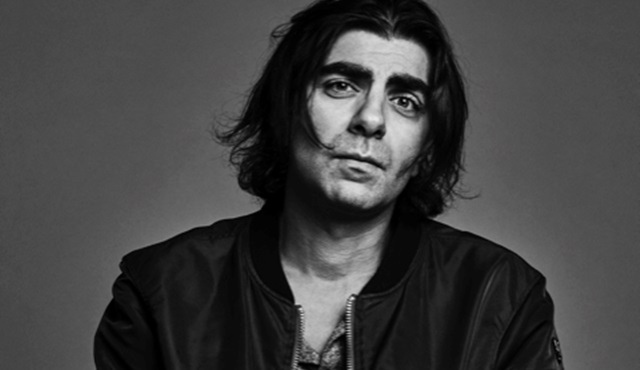 After Gigi Hadid changed her image, Turkish social media users compared her to Cansu Ilhanli from the series ‘The girl named Feriha’ 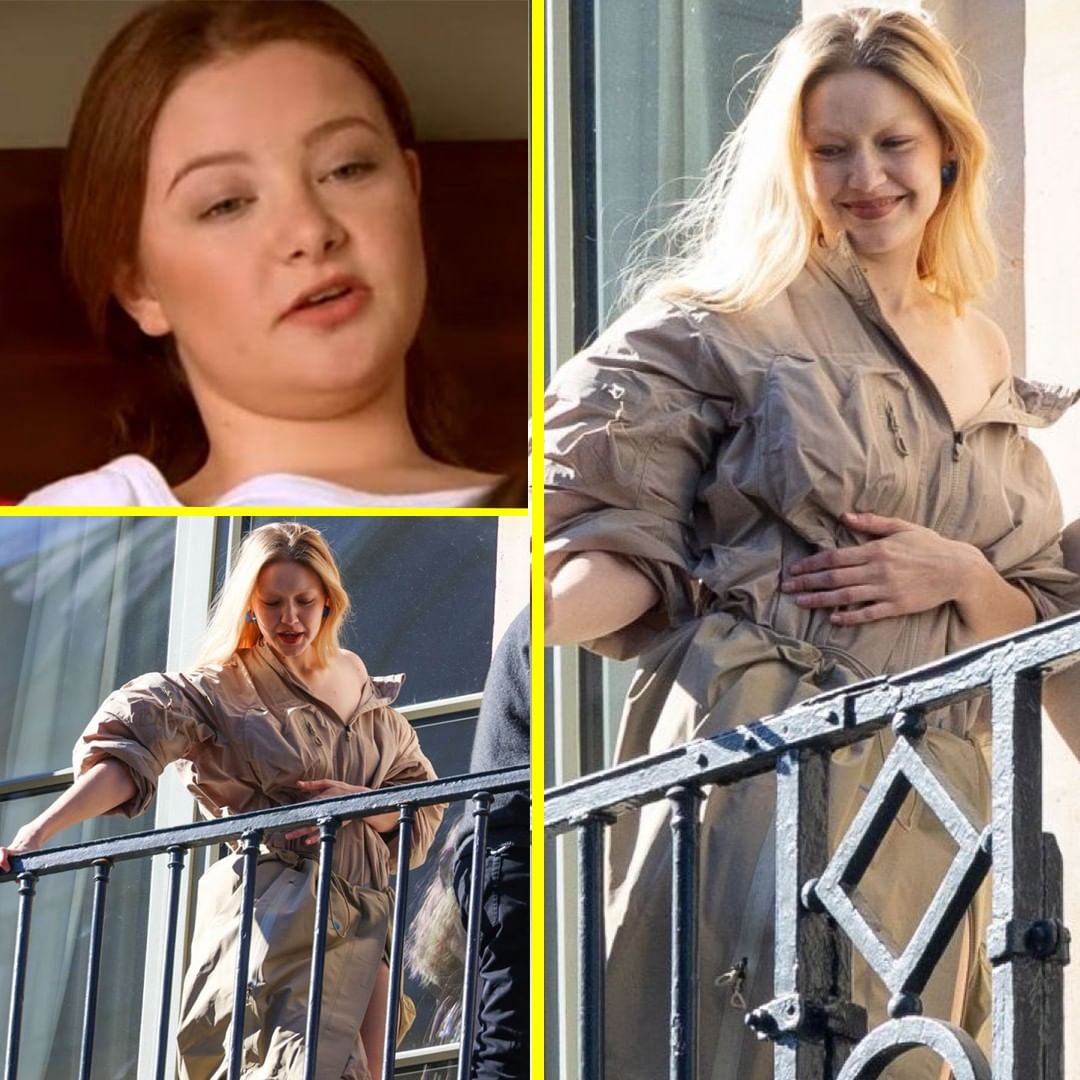 Gökçe Bahadir’s husband Emir Ersoy denied the news that his wife was pregnant. 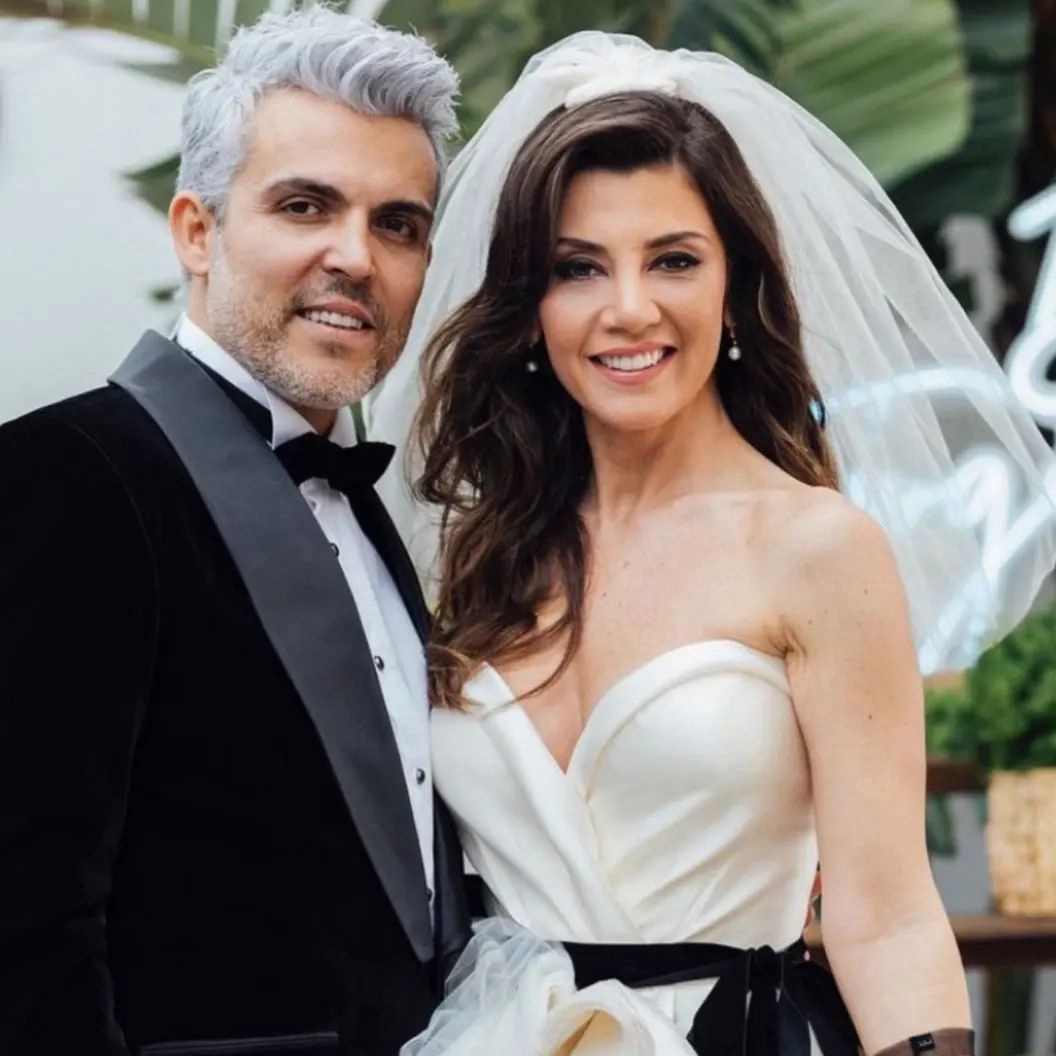 One of Salih Bademci’s fans complained that the actor only shrugged his shoulders as he drove past him in Kadikoy (apparently he wanted to take a picture). He did not mention the actor in his post, but Salih nevertheless saw the message and apologized to the fan 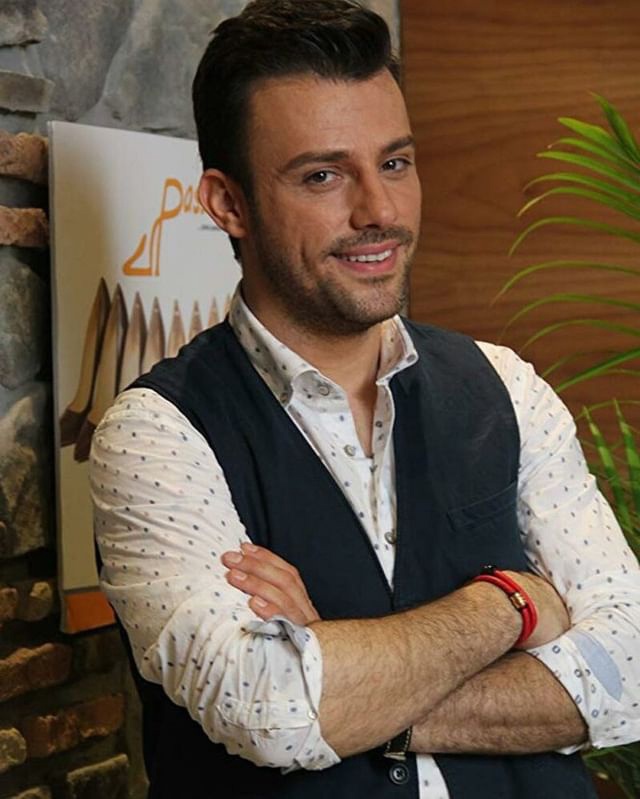 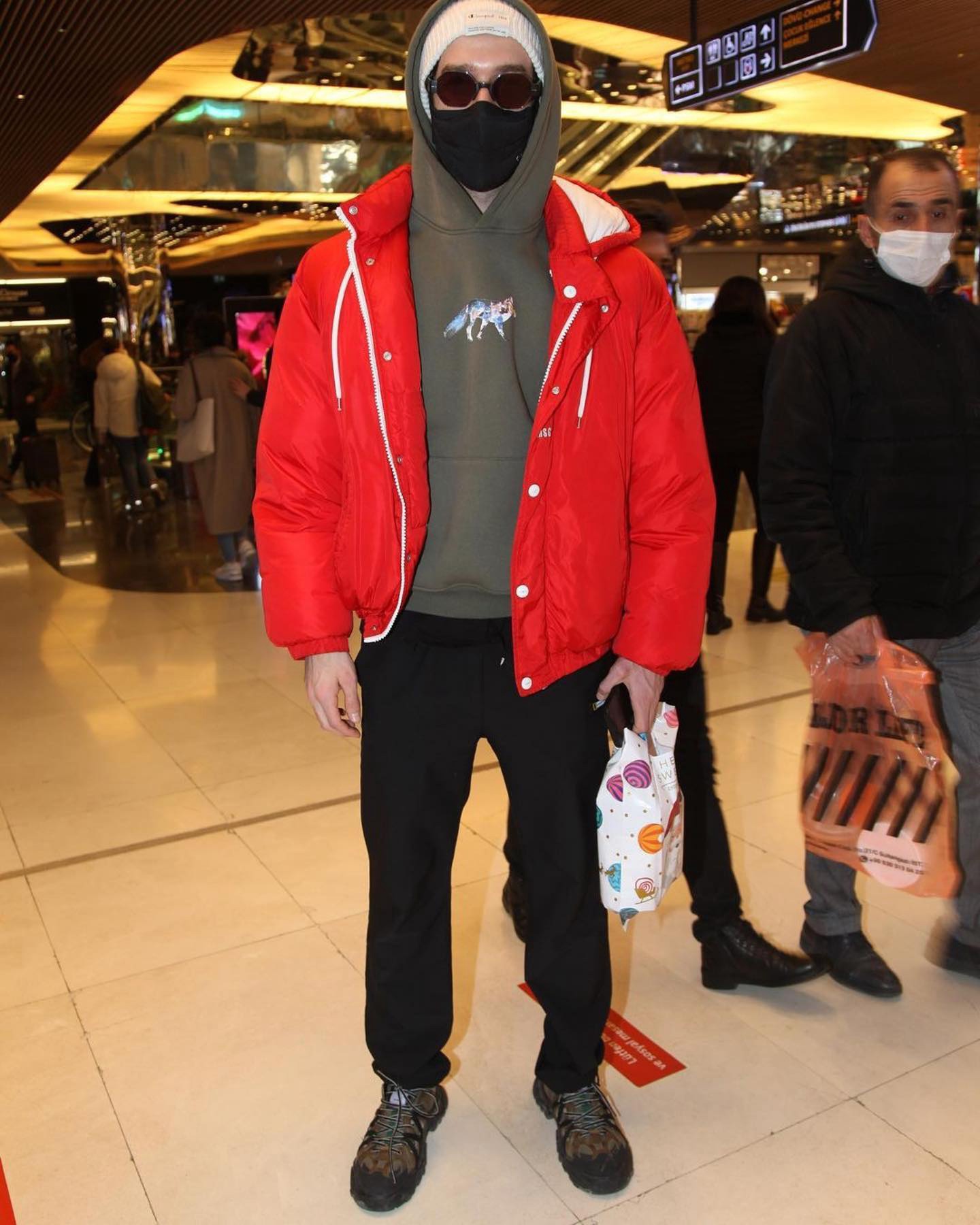 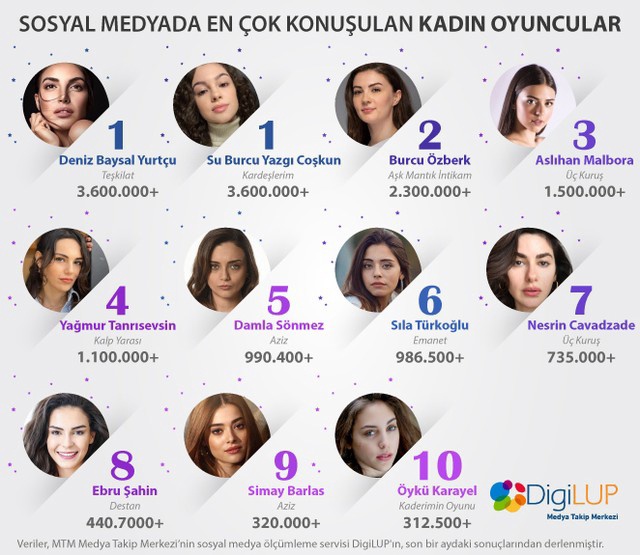 The second season of the TV series Yeşilçam starring Çağatay Ulusoy, Afra Saraçoğlu and Selin Şekerci began to be broacast in Israel 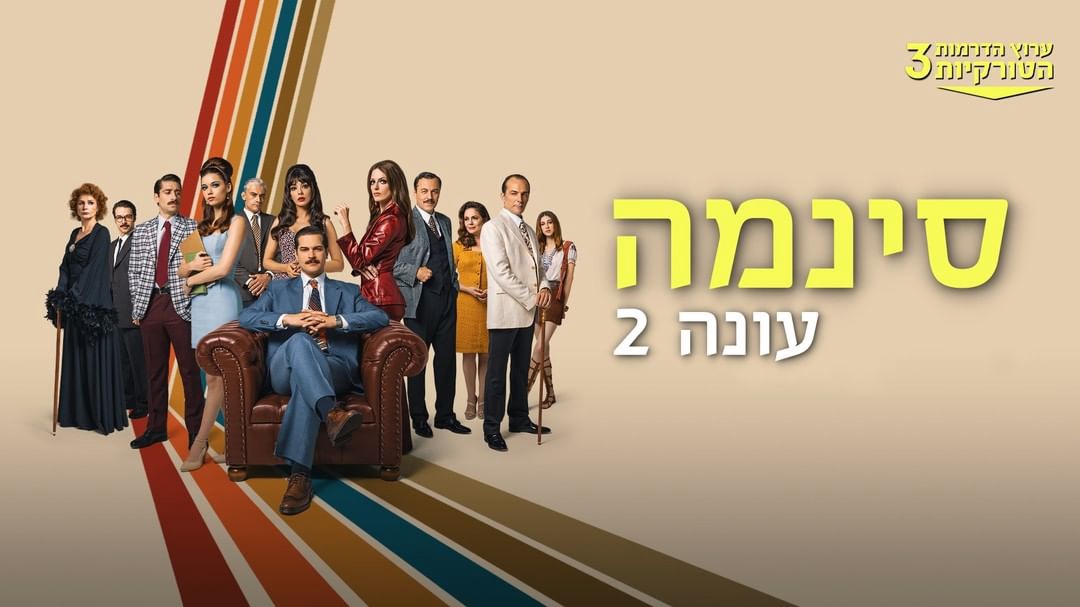 Berk Oktay and Yıldız Çağrı Atiksoy were spotted at the IstinyePark shopping center. 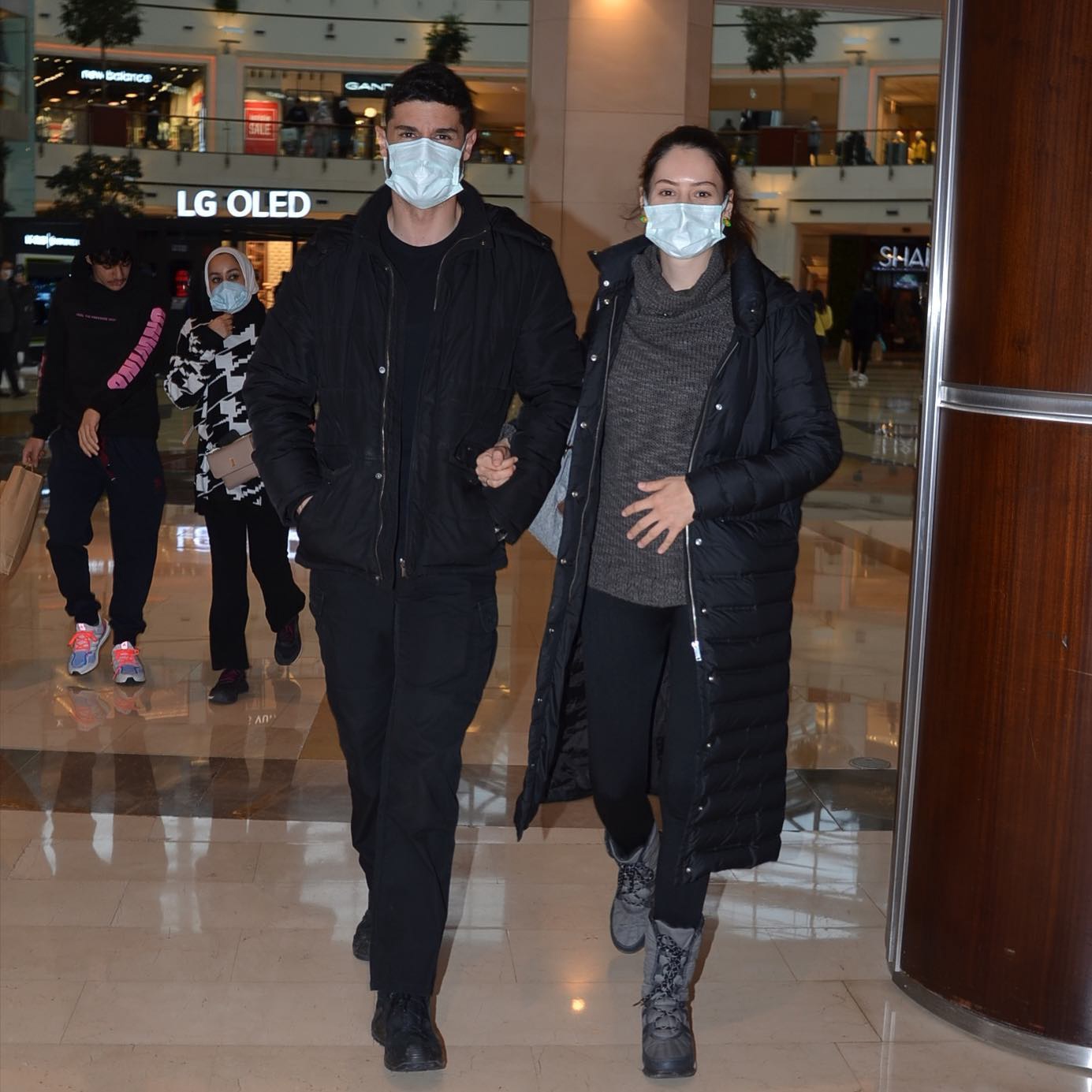 Kenan Imirzalioglu, who was seen in Ulus the day before, told reporters that his wife Sinem Kobal would give him a second daughter at the end of May. They are thinking about the name of the baby, but have not decided yet. He also gives advice to his friend Kıvanç Tatlıtuğ. He is insanely happy. May Allah grant everyone the happiness they desire. 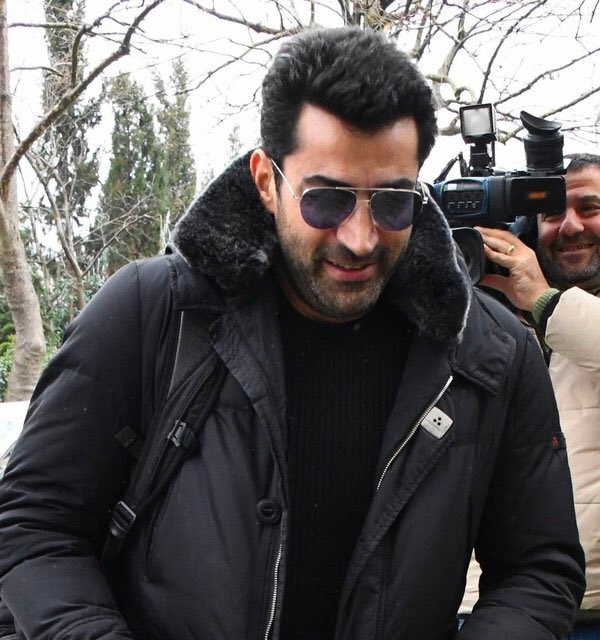 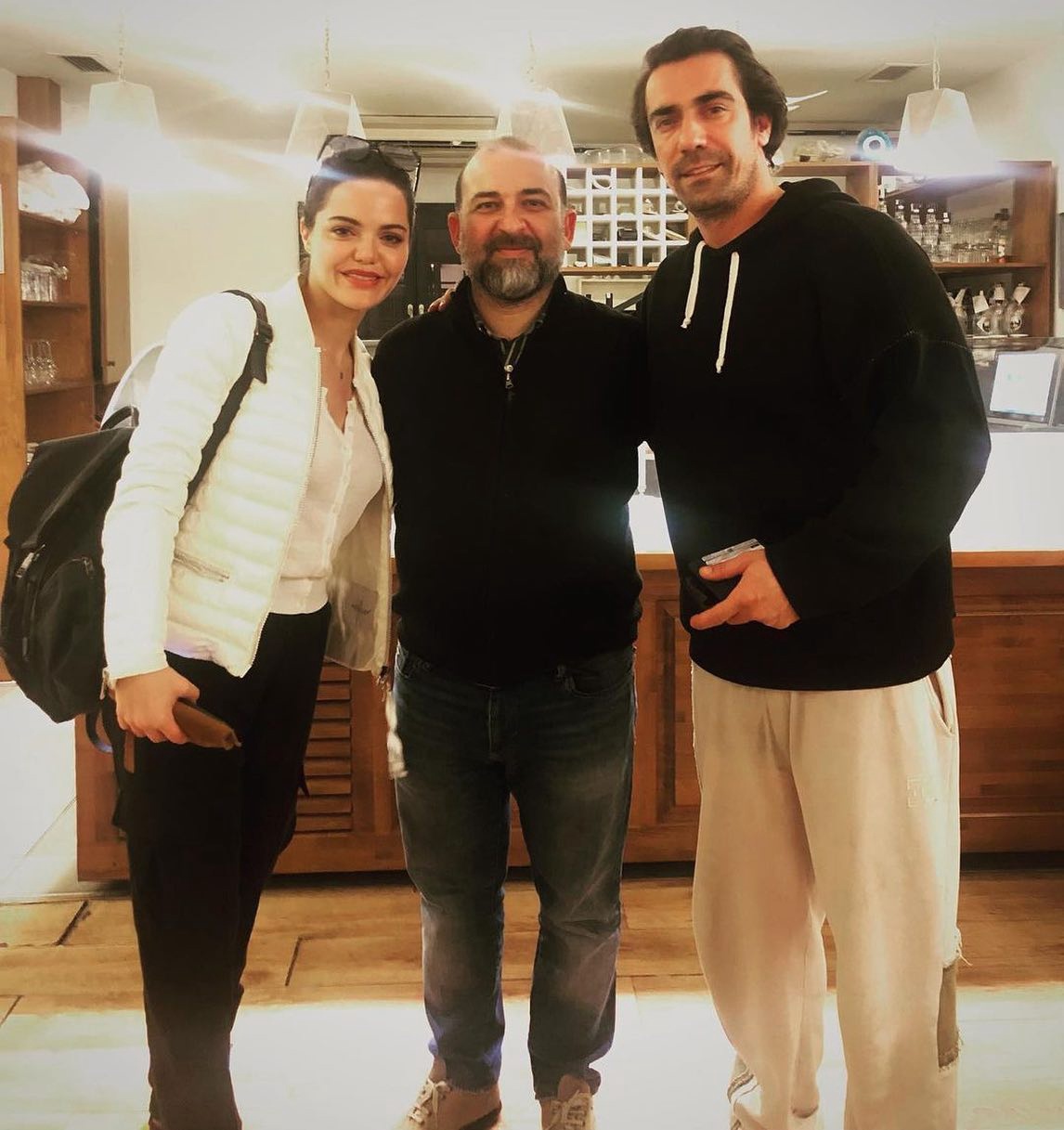 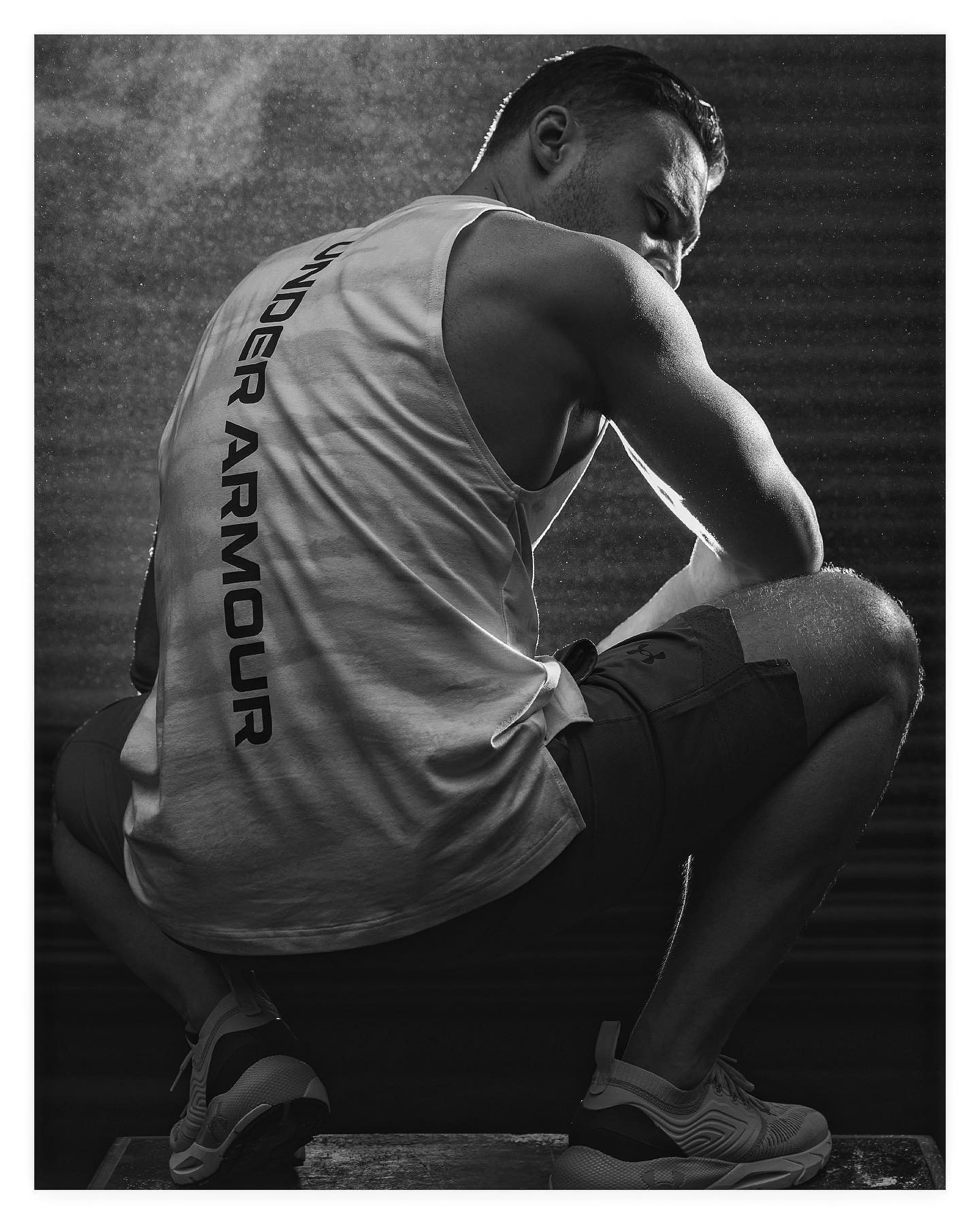 Promo for the new film Osman the Eighth / Osman Sekiz, which will be released in Turkish cinemas on March 18 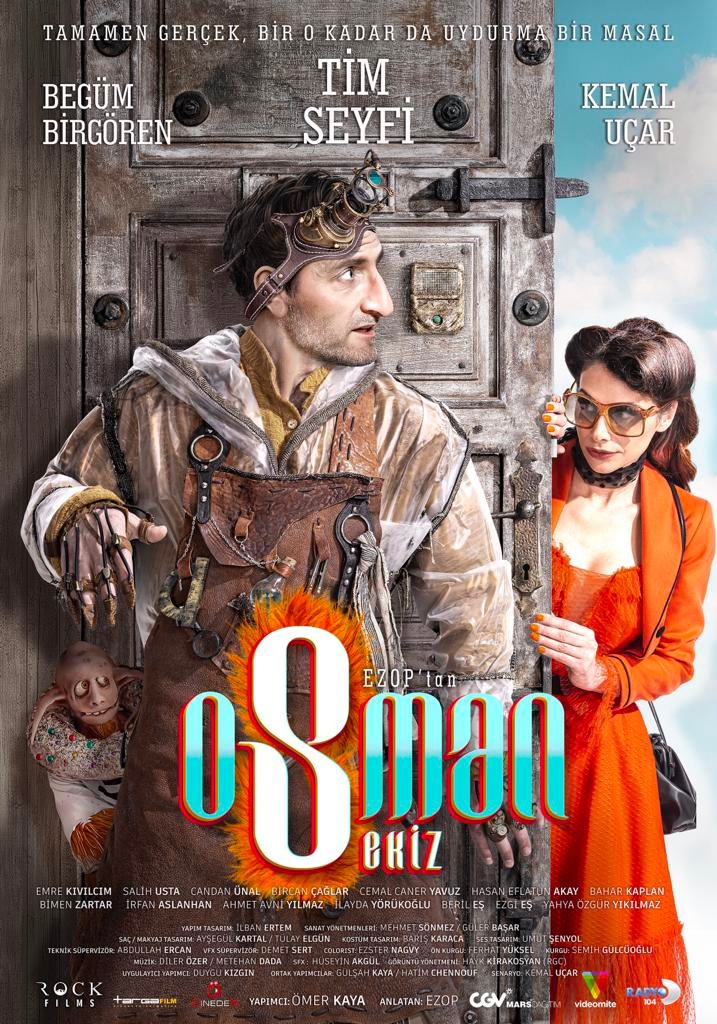 Aslı Orcan and Yetkin Dikinciler were seen walking with their daughter. 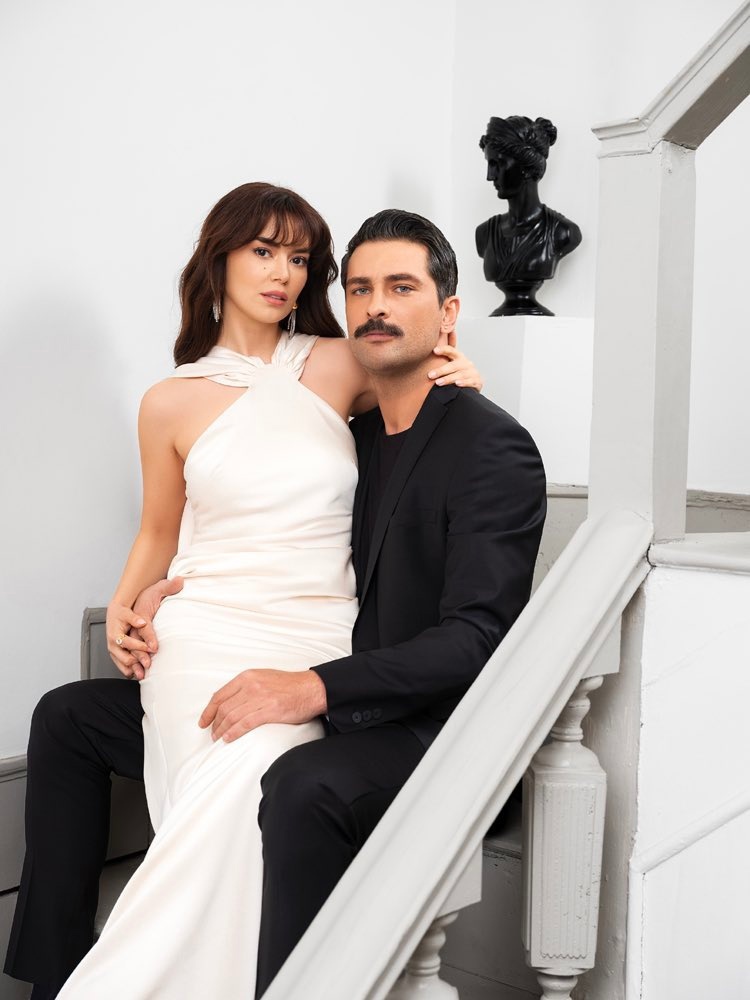 According to Hürriyet, Burcu Kiratli has become the face of a global brand. Advertising with the participation of the actress will be broadcast in the Middle East and America (it is not specified which one) 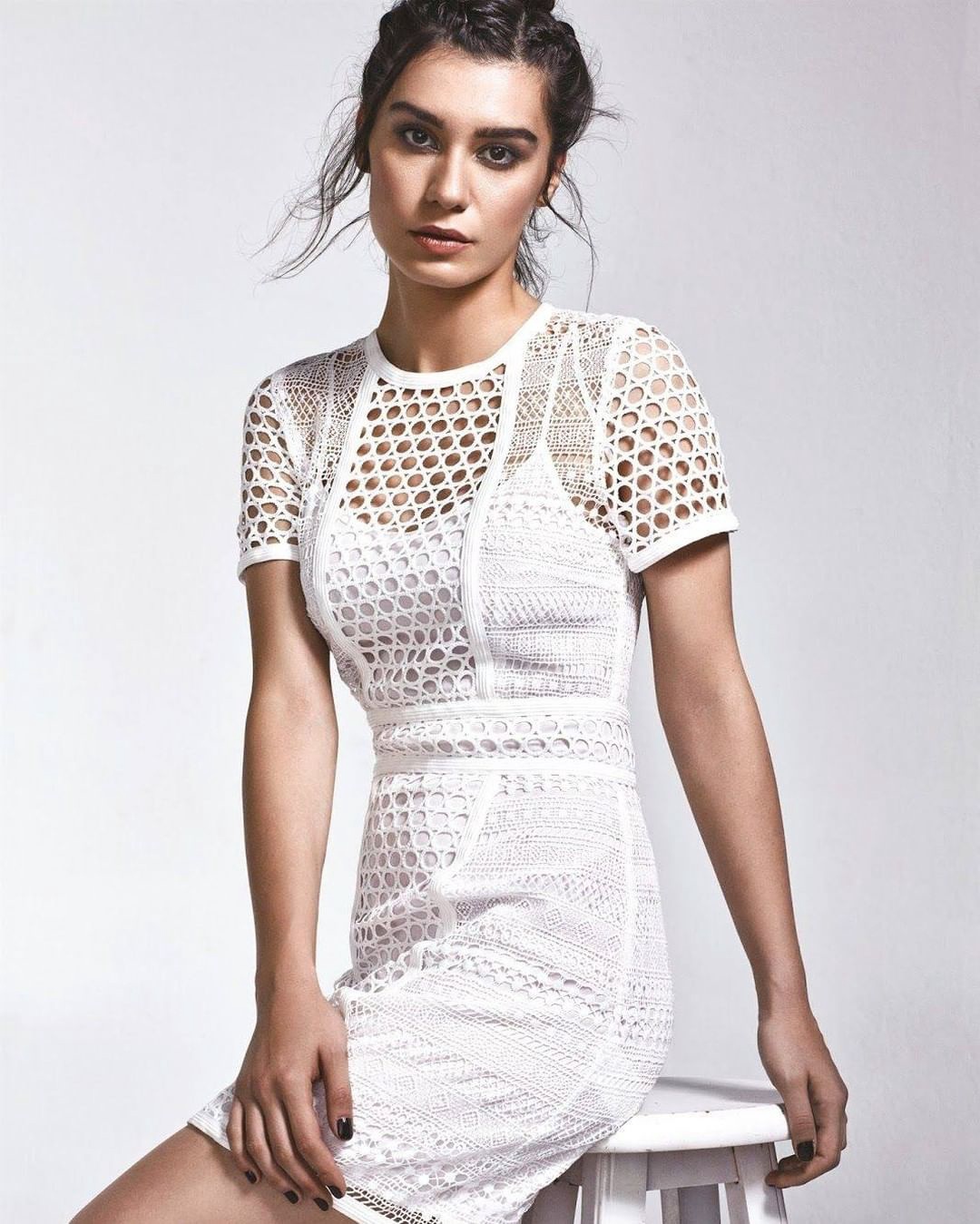 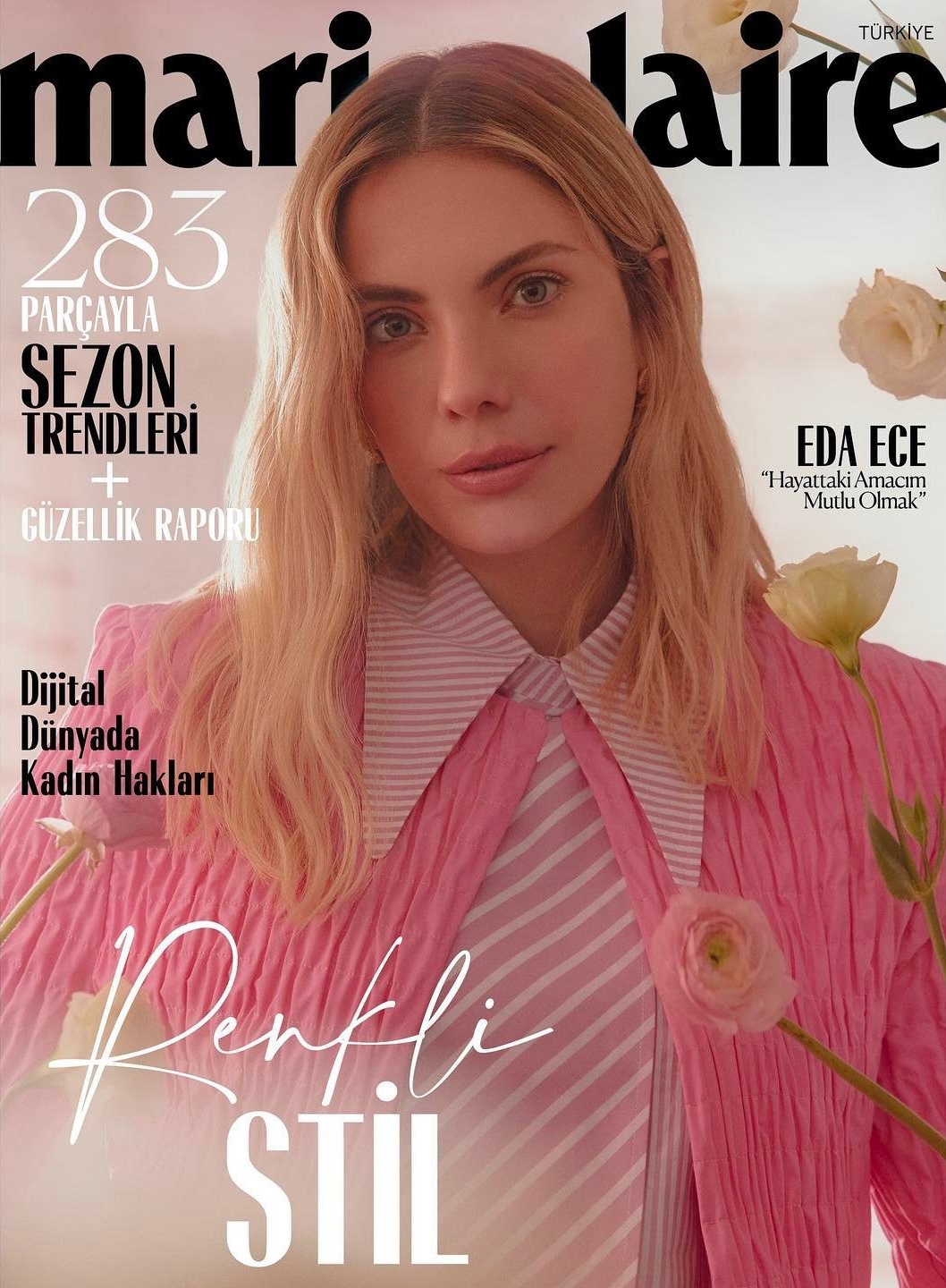 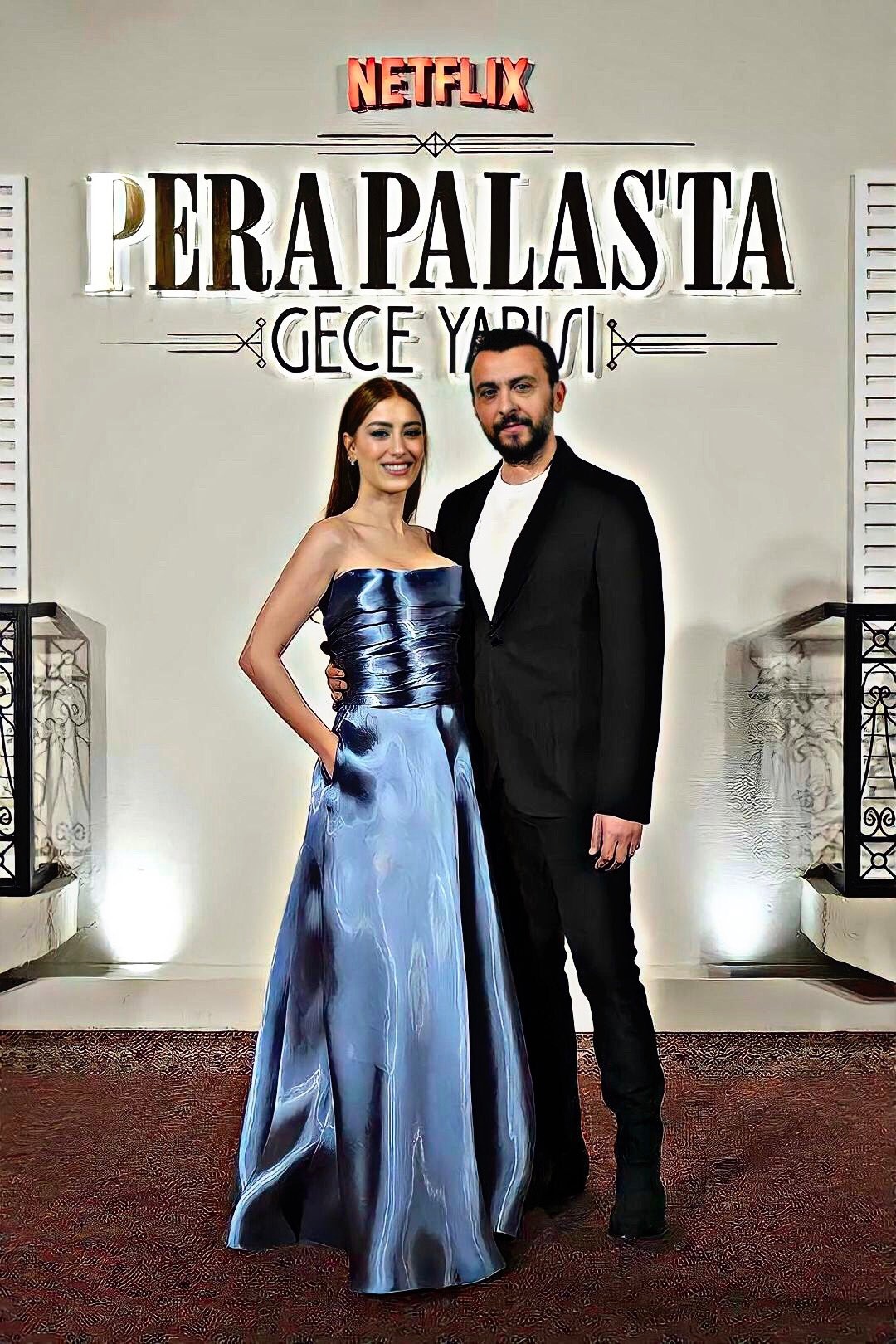 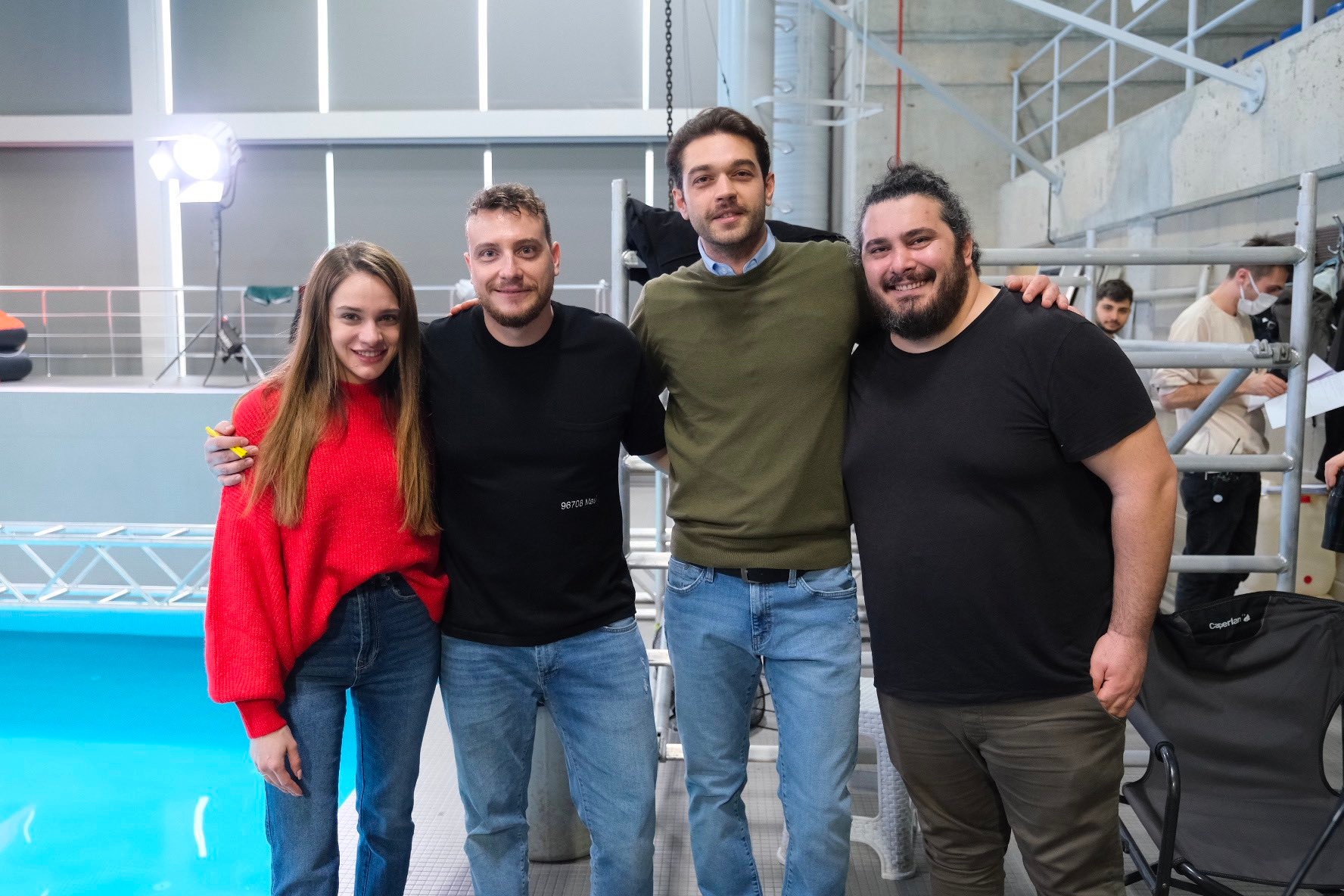 Gökce Bahadir admitted in a recent interview that her big dream is to play Sabiha Gokcen, the first Turkish female pilot, fighter pilot and adopted daughter of Atatürk 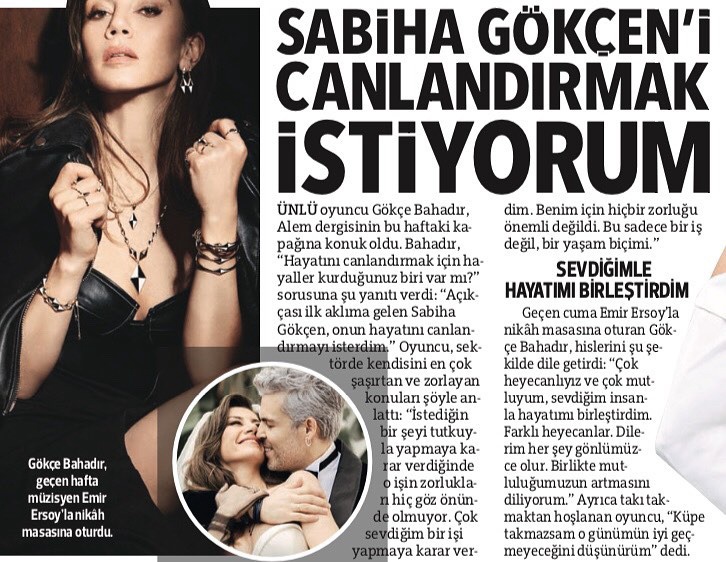 Engin Hepileri for Based Istanbul magazine 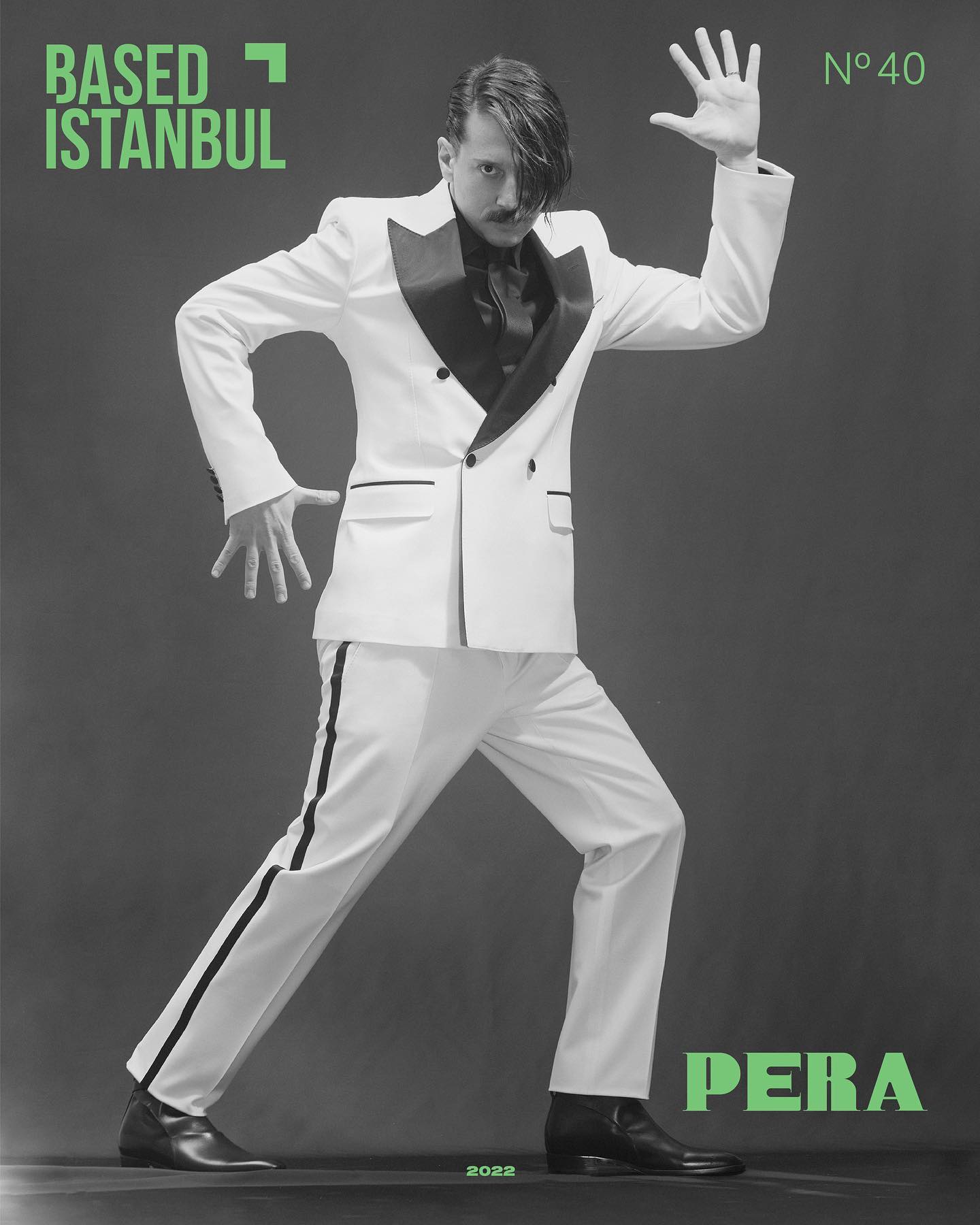 Ozge Gurel and Serkan Cayoglu gave a short interview to the Turkish press at the gala premiere of the series ‘Midnight at the Pera Palace’, confirming that their wedding will take place in the summer. However, the details have not yet been shared, this is personal. 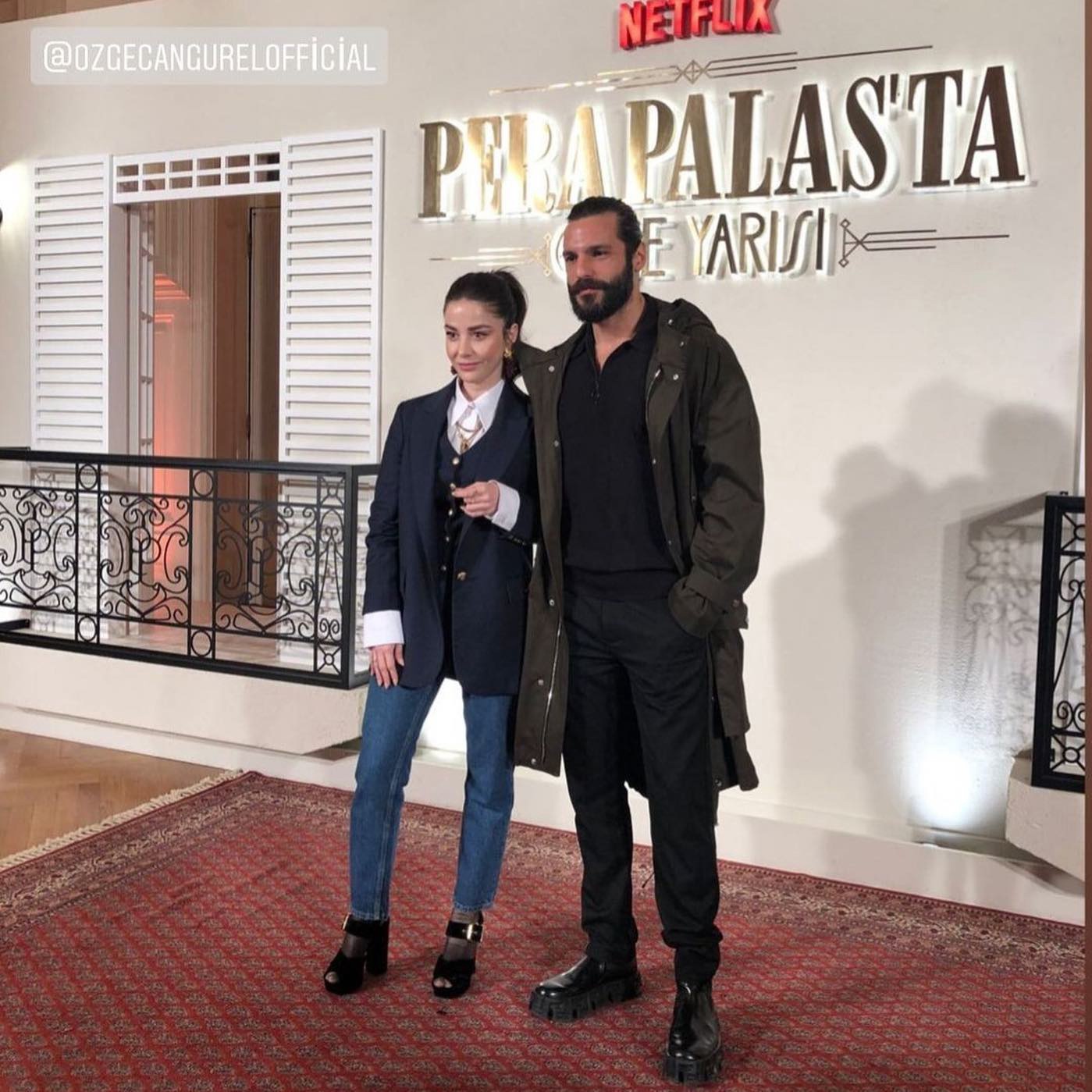 Seeing such beauty, you begin to understand why even in France there is a fan club of Ayça Ayşin Turan 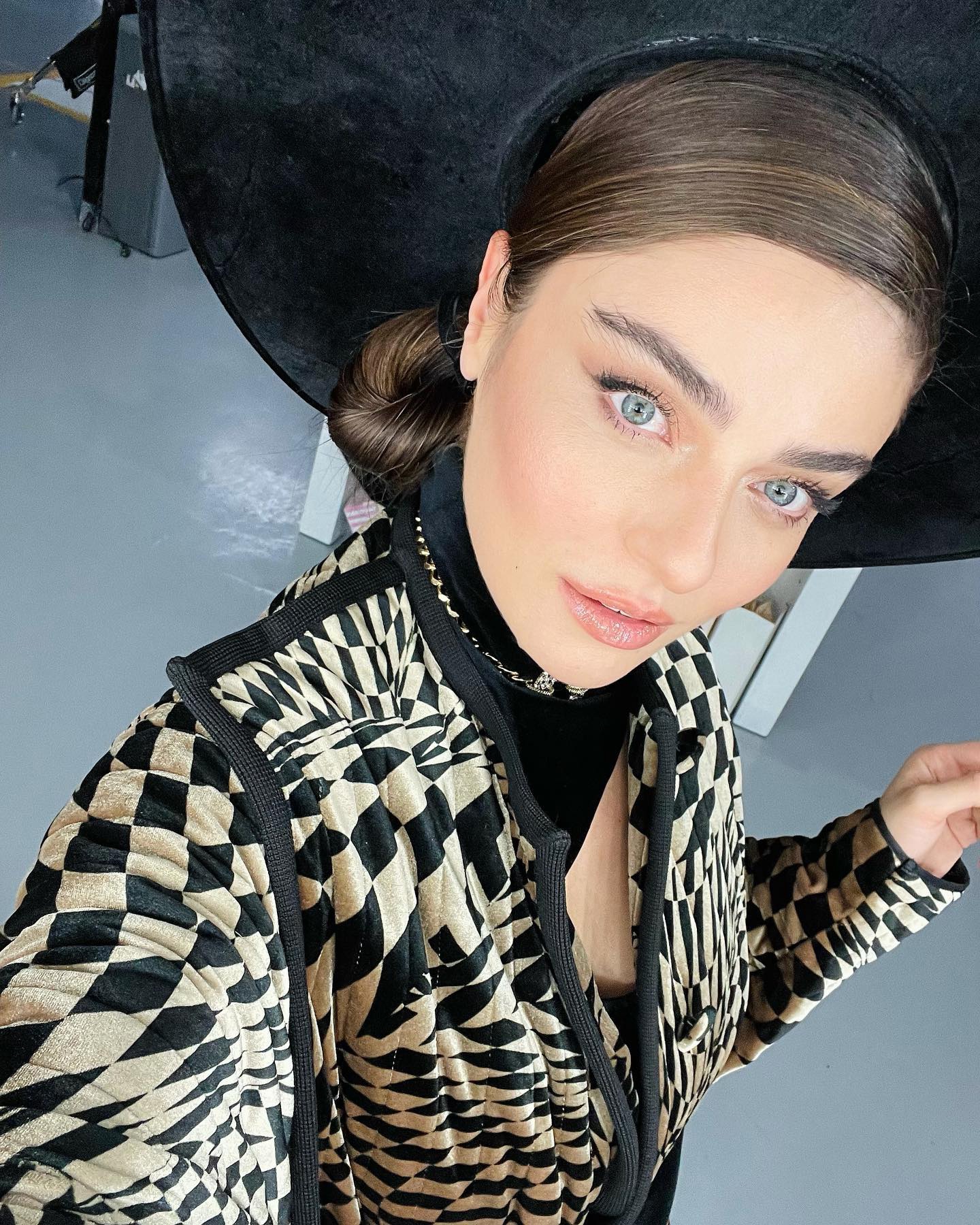 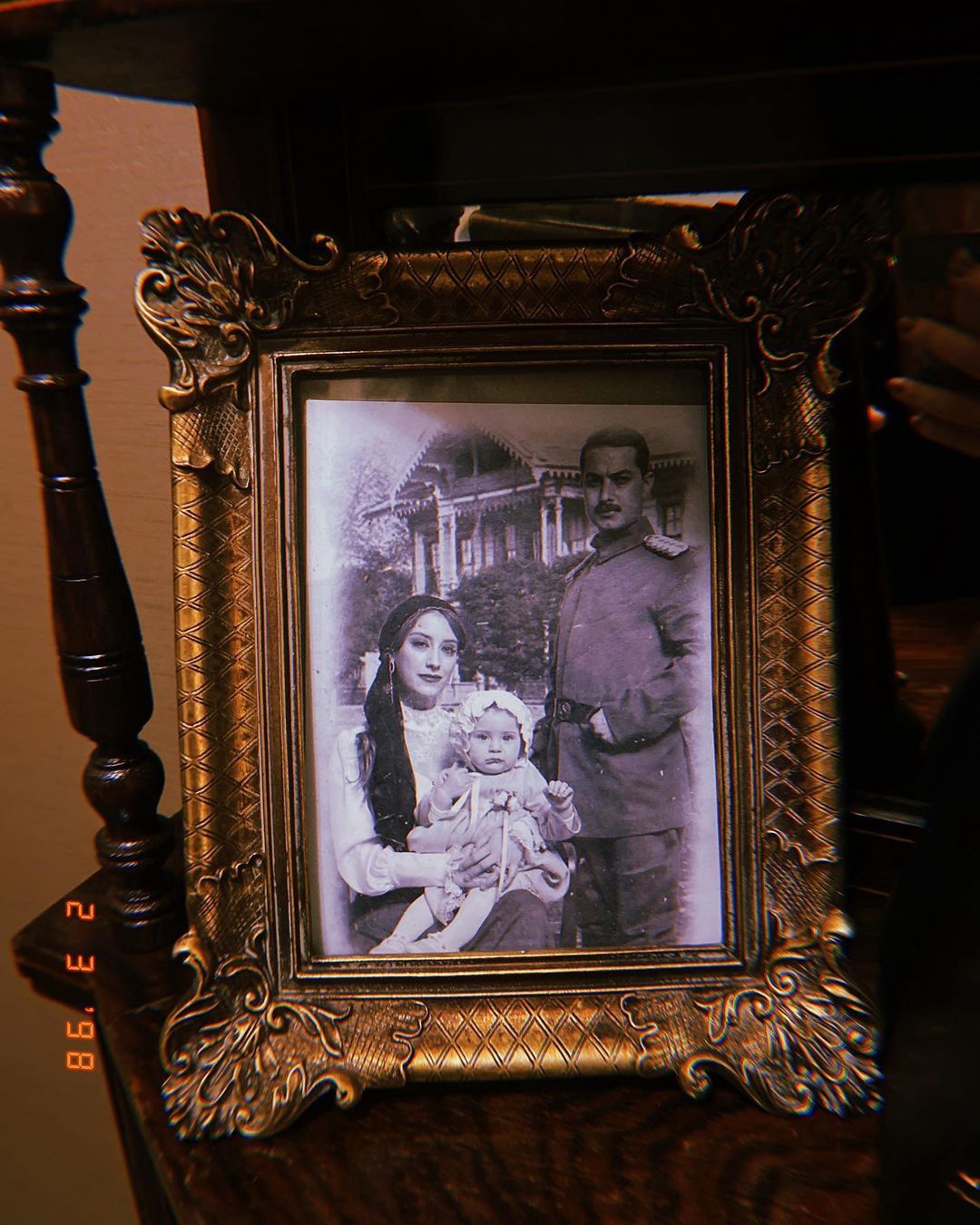 At the last moment, the Judge / Hakim series has undergone significant changes. Burak Dakak and Ilayda Alisan left the project. Instead, the roles were given to Fatih Berk Sahin and Eslem Akar. 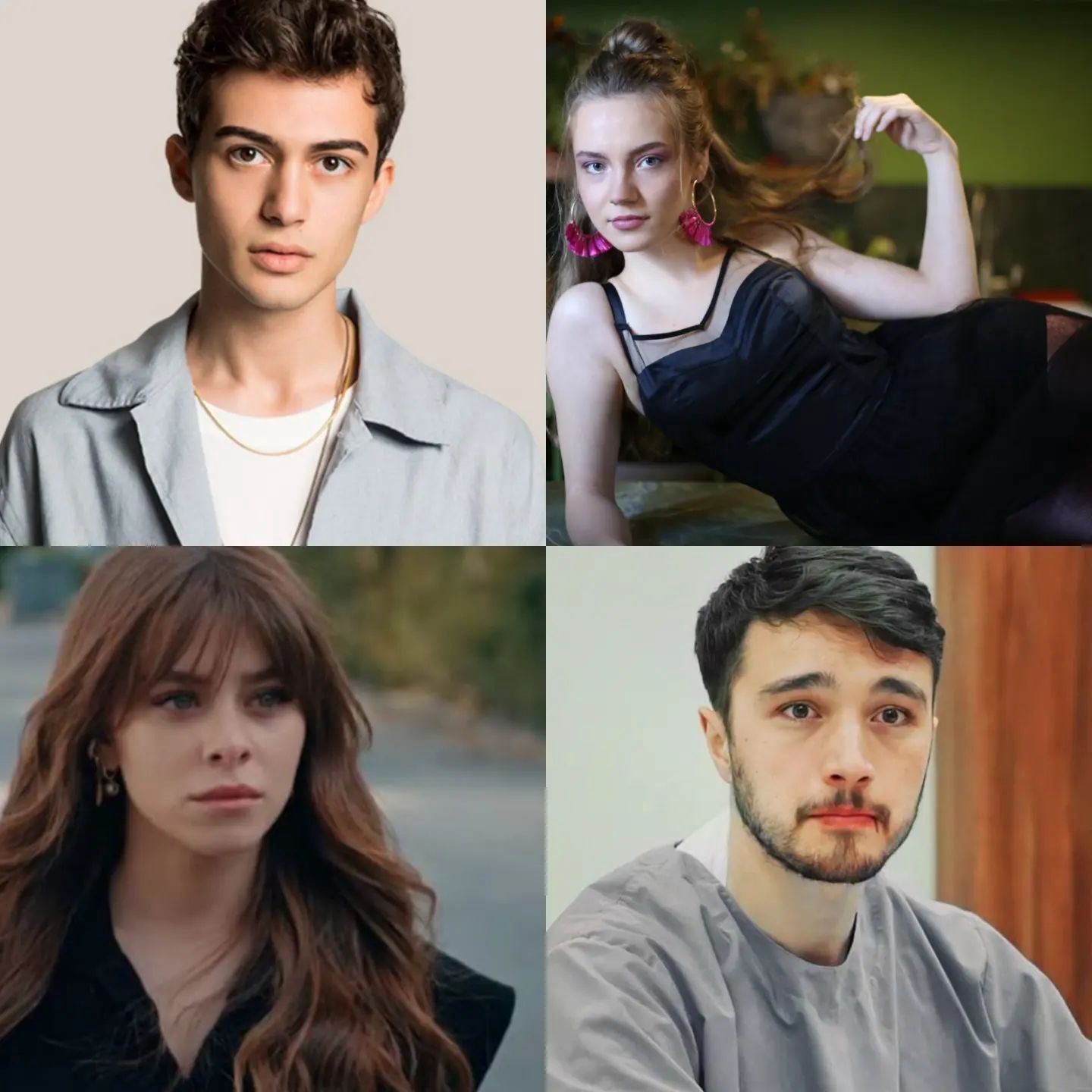 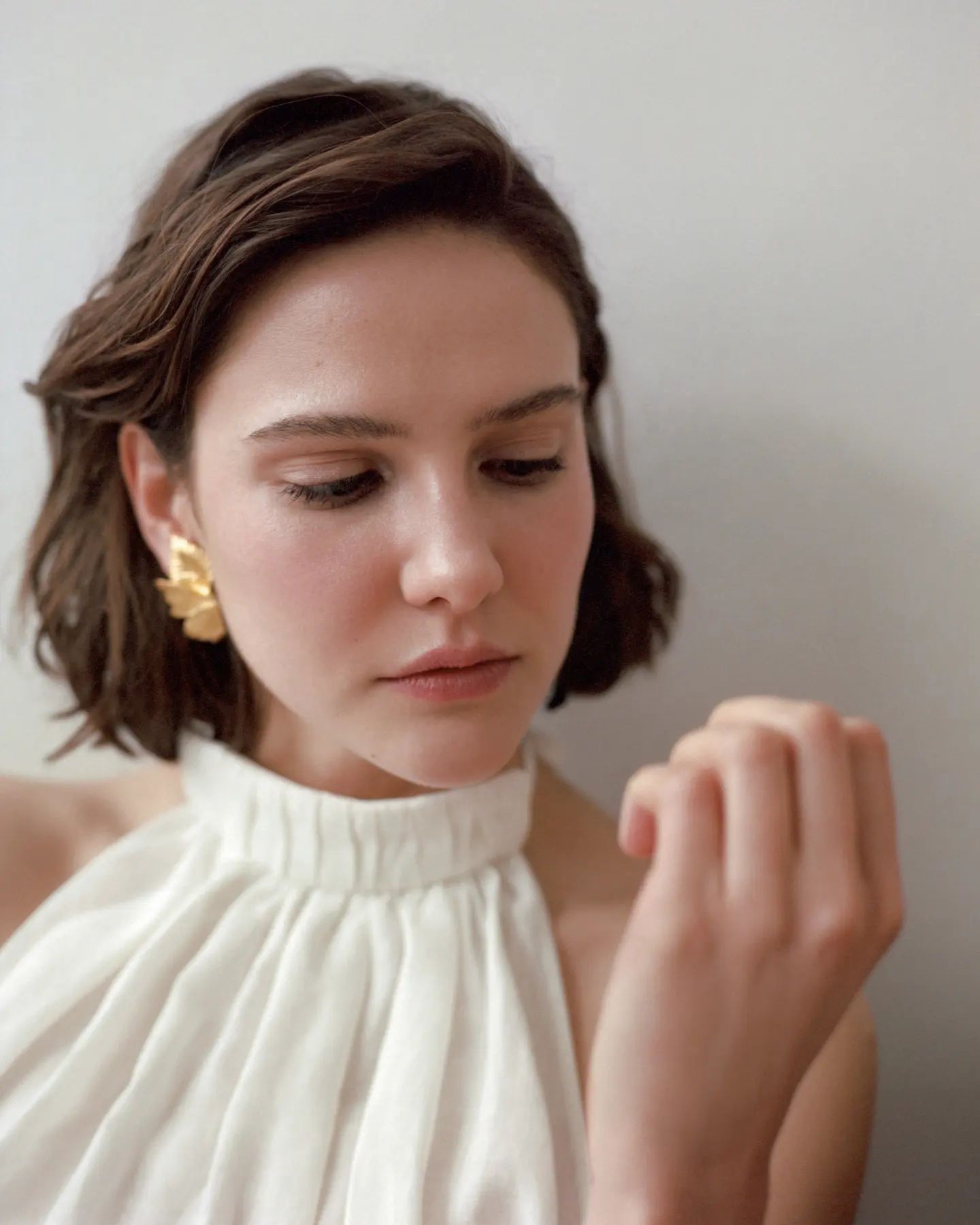 The film Captain, starring Mert Kılıç and his wife Aslıhan Guner, will be released in Turkey in May 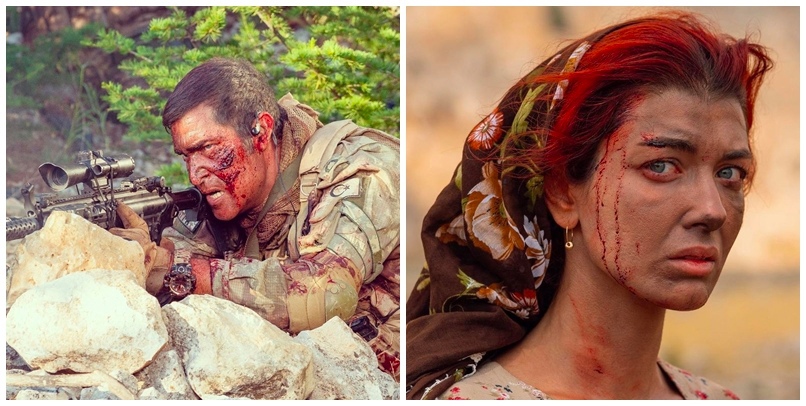 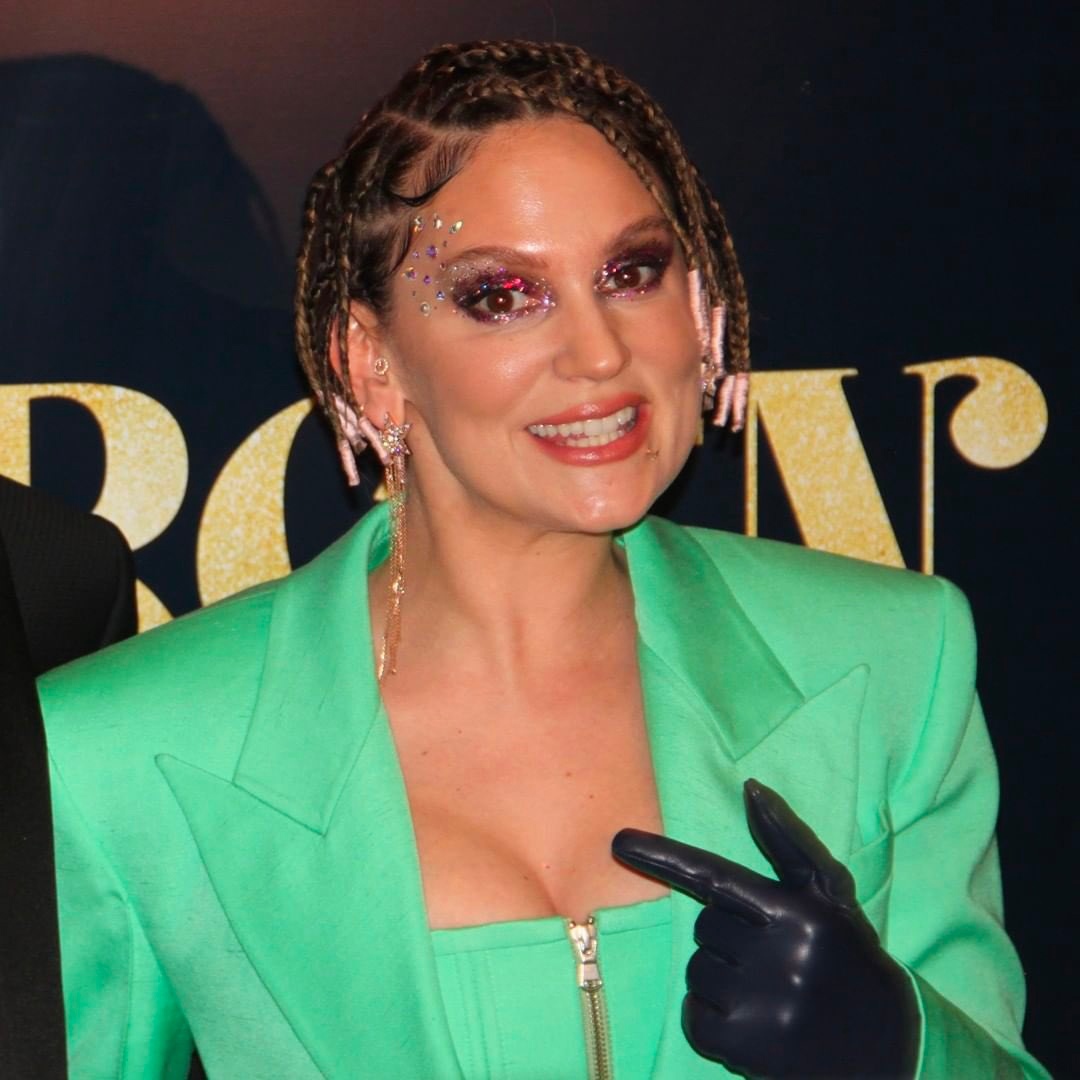