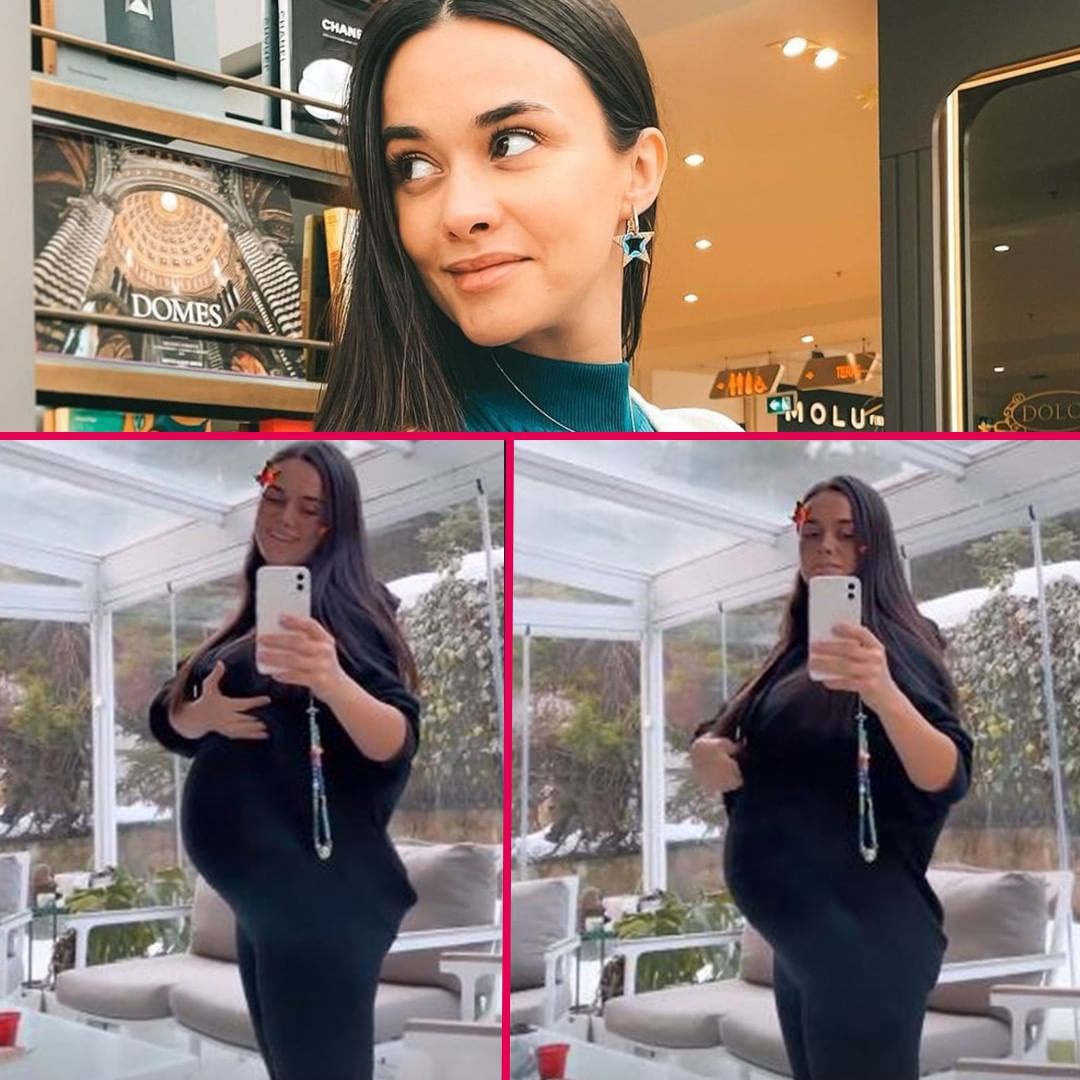 Fans of Serenay Sarikaya were so desperate to see their star at least somewhere that they began to make up the news themselves that she would allegedly play along with Metin Akdulger in a digital project. However, this information is not true. 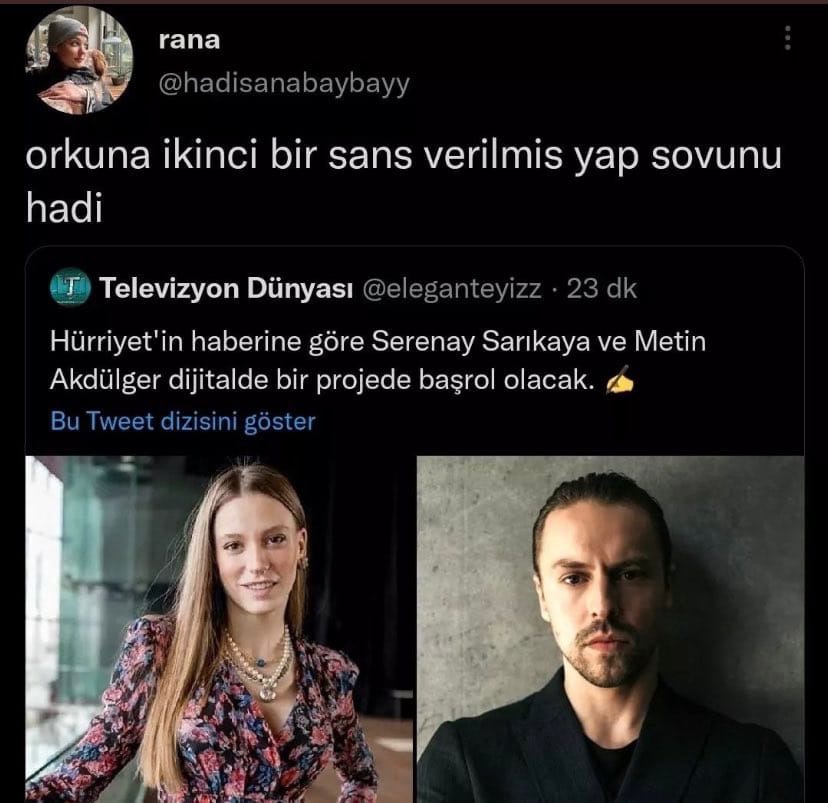 Evrim Dogan today married her boyfriend Yener Ozer, whom she had been dating for five years. The wedding celebration is scheduled for Saturday, while the newlywed continues to shoot in the series For my family / Kardeşlerim 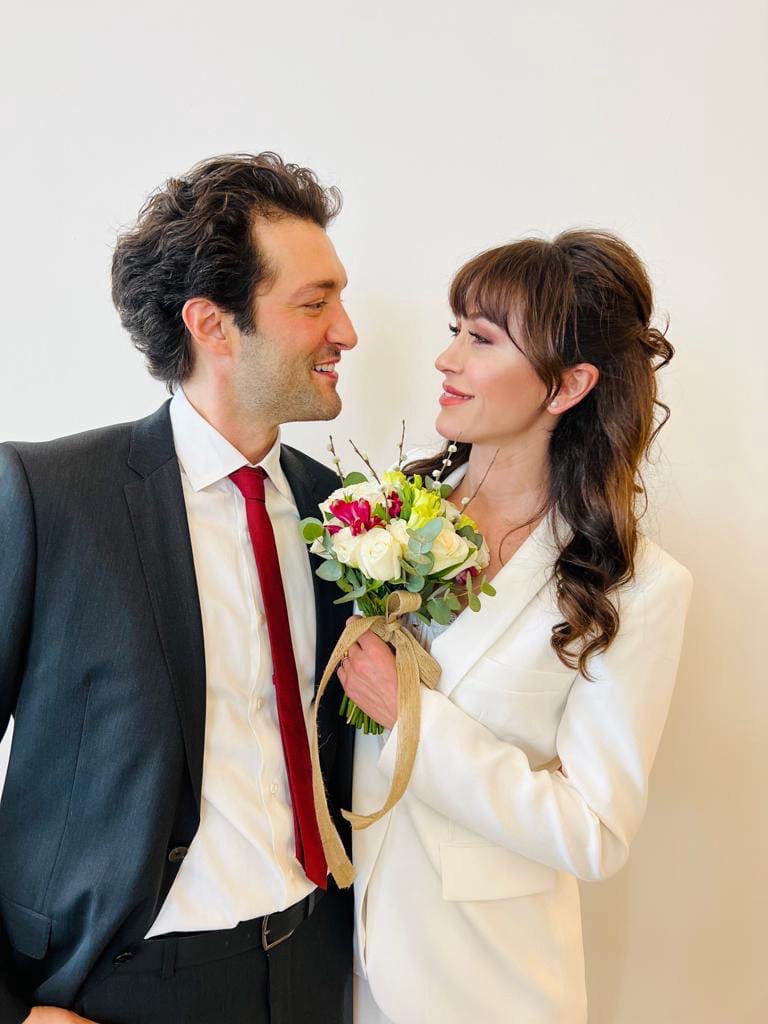 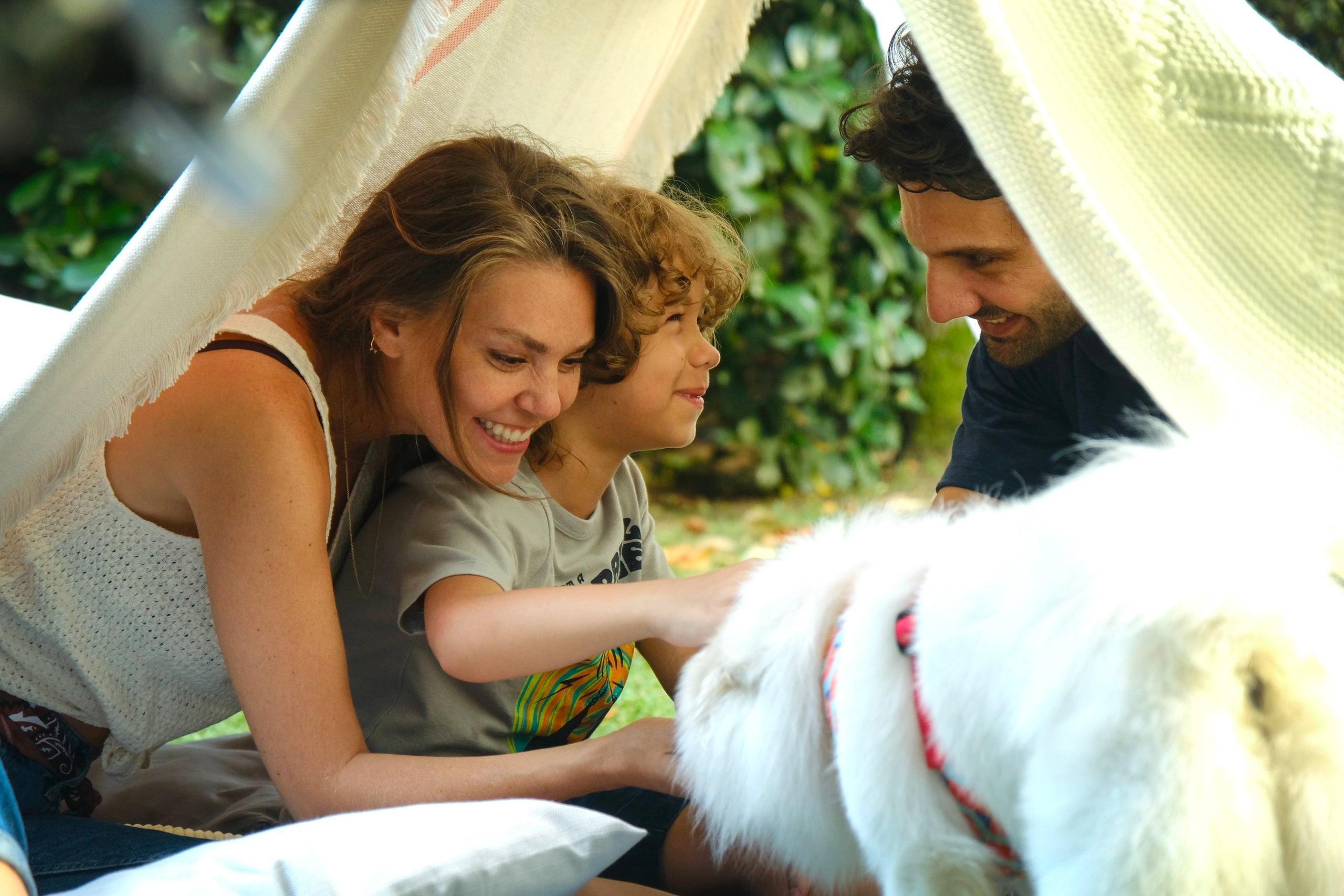 It is reported that Dilan Çiçek Deniz, who is currently filming a Netflix film, has already signed a contract for a new series. 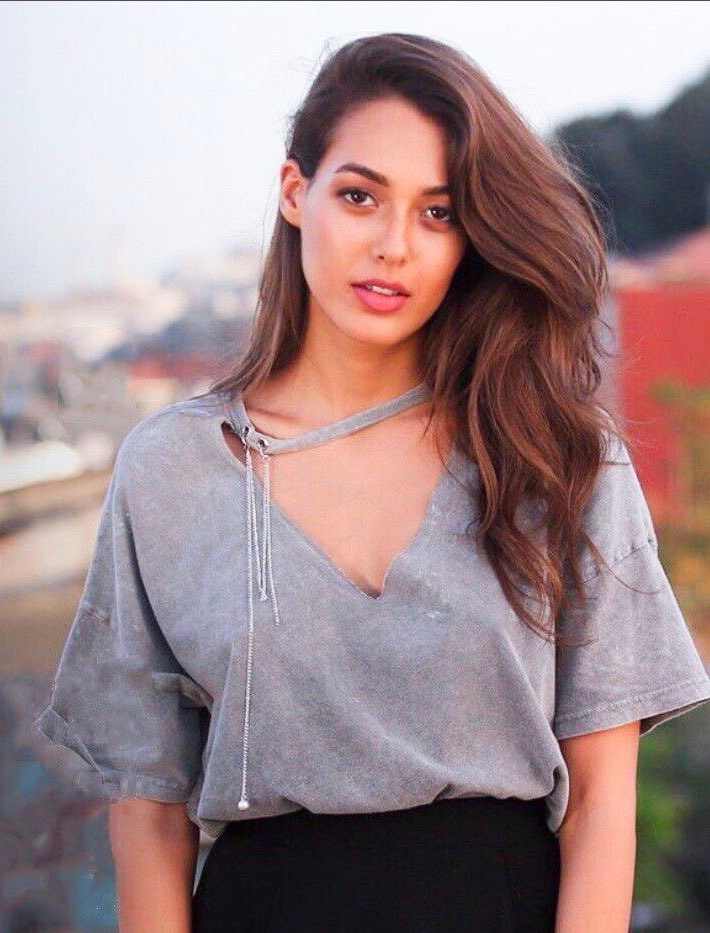 James Chalmers, who played George in the series “Midnight at the Pera Palace”, posted a new photo on his Instagram with the words ‘Acting is like a tennis match – it’s a really great game if your opponent is very skilled. Thanks for playing so well, Hazal Kaya’ 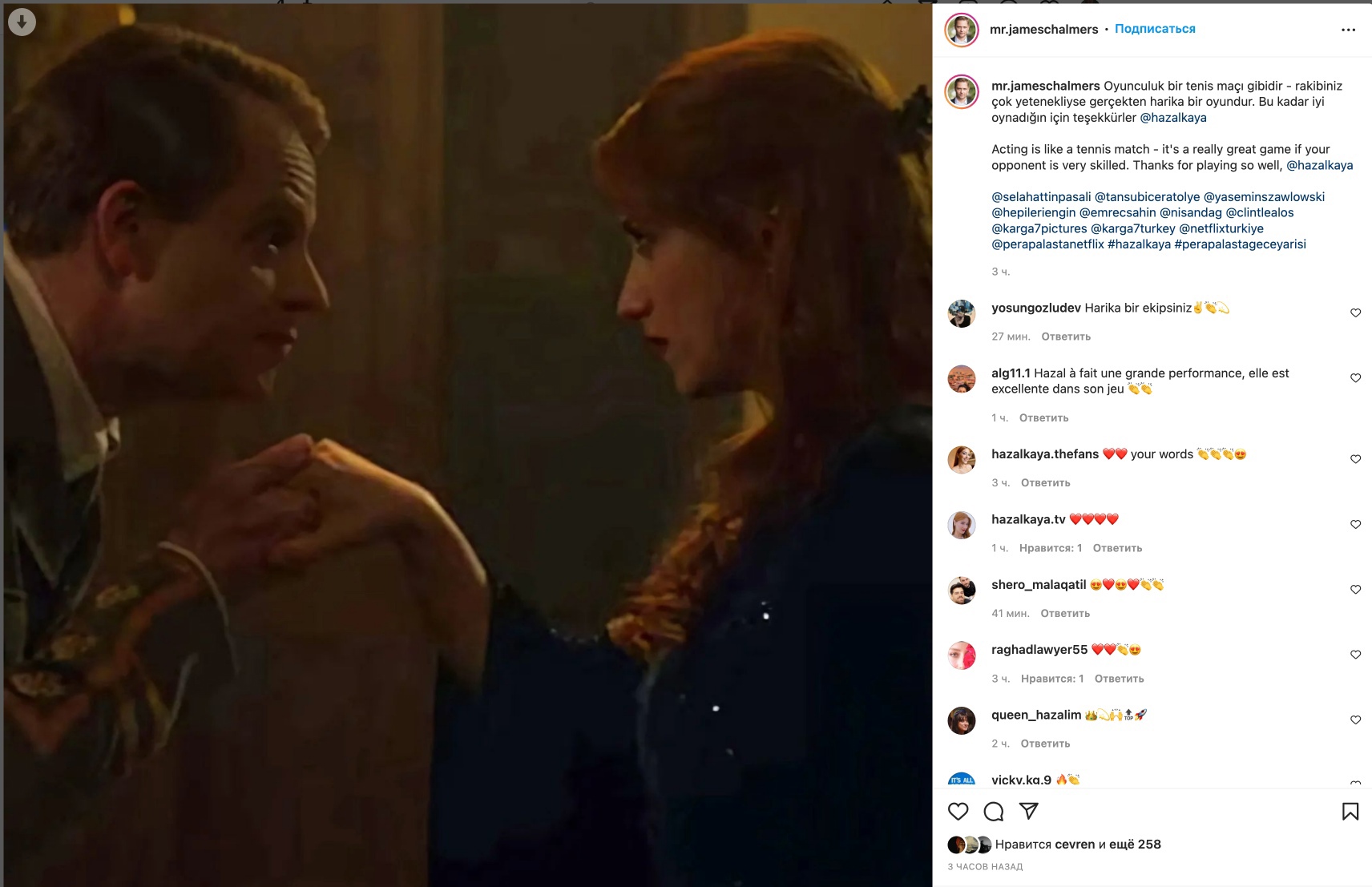 Tansel Ongel on the cover of L’Officiel Hommes 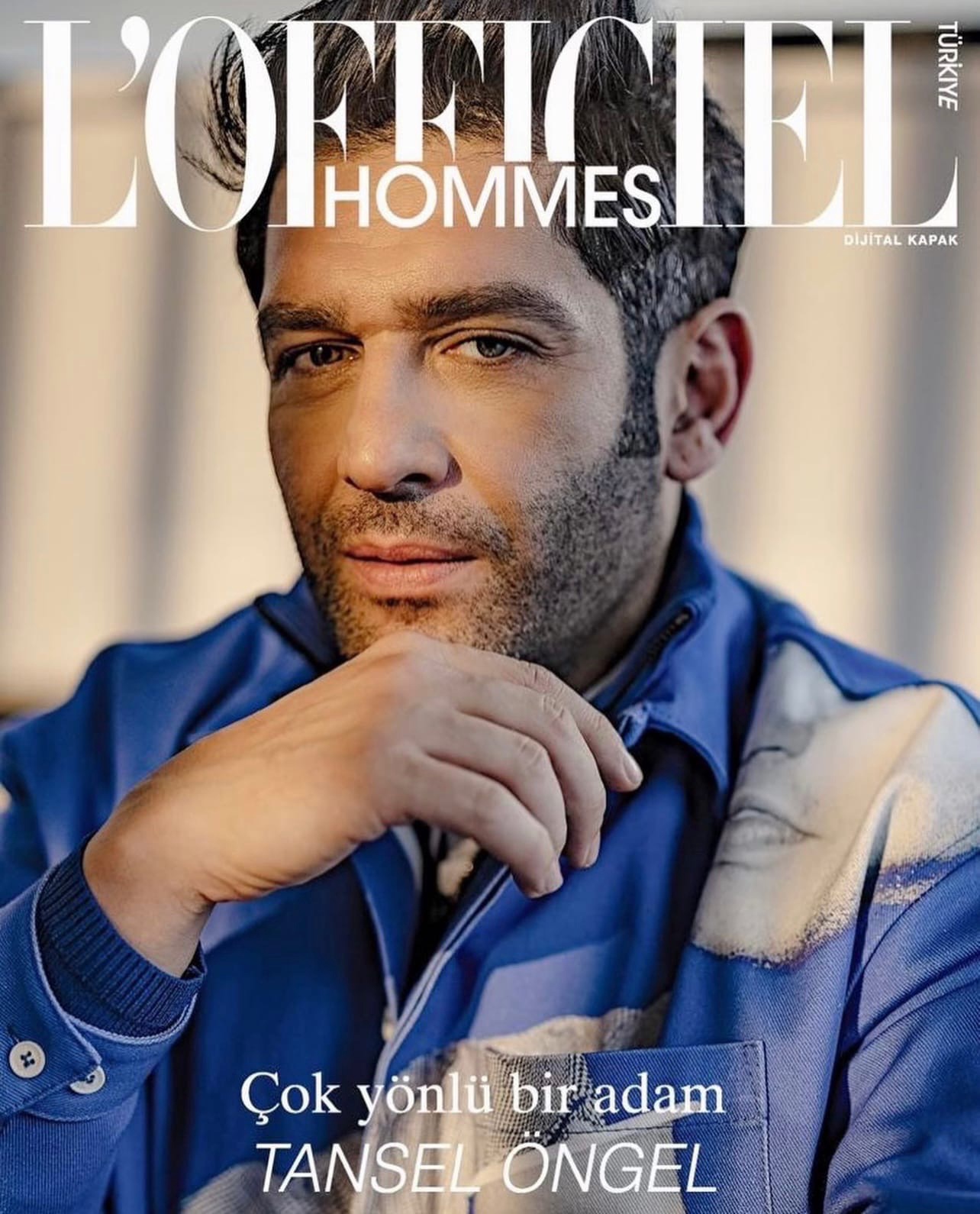 The Turkish press reports that Salih Bademci has fulfilled his childhood dream. As it turned out, the successful actor dreamed of playing on stage with Demet Akbag, and now, finally, his dream will come true – he will play with a famous actress in the new play ‘Bright Houses / Aydınlık Evler’ 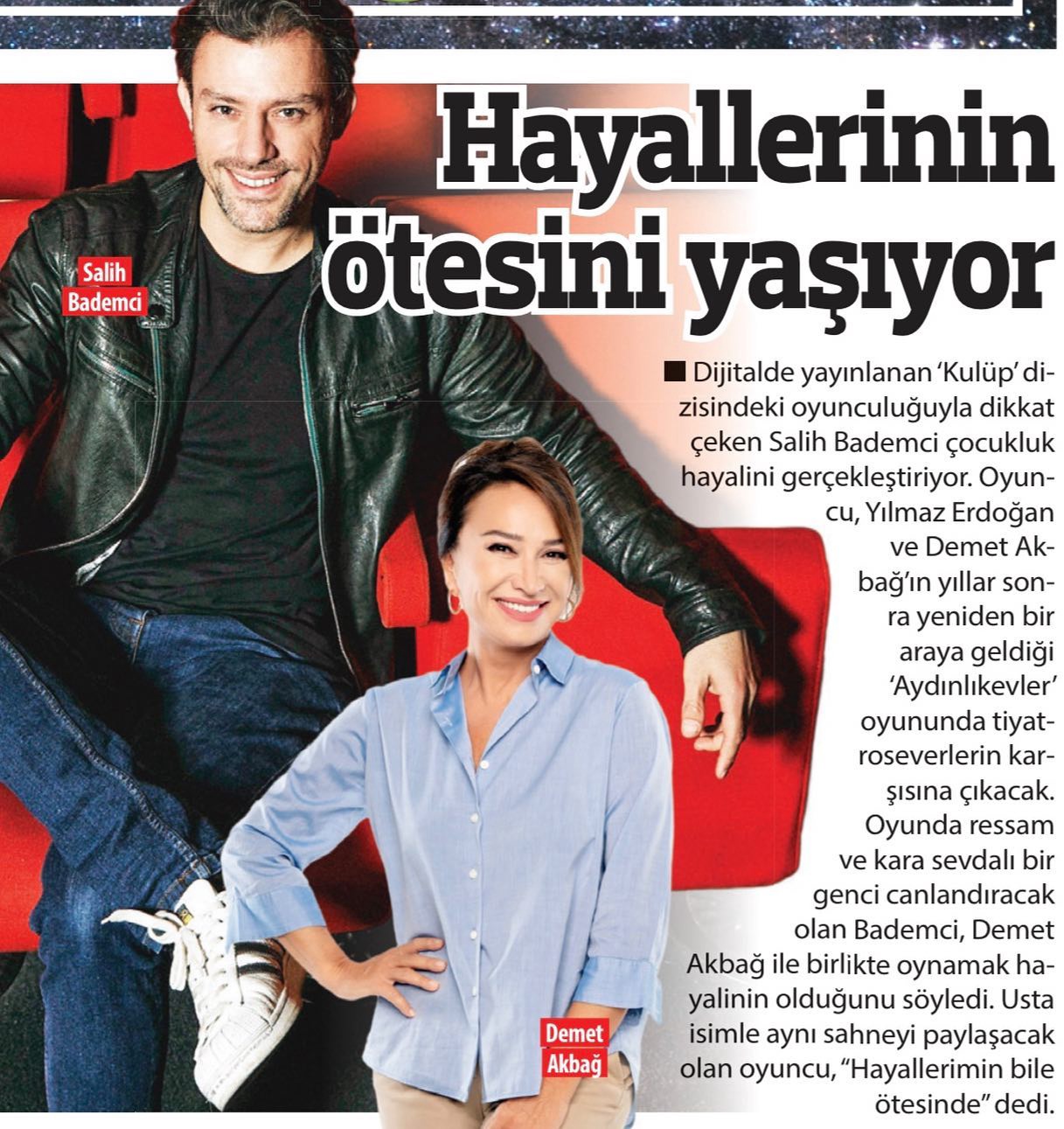 Bensu Soral, who was spotted in the Etiler district, confirmed that preparations for the new project are now underway and she is fully occupied with work. As for family life, all problems with her husband are resolved and she is very happy. Bensu also admitted that she has not watched the film Bergen yet, but she is curious about this story and she has read a lot of positive reviews. 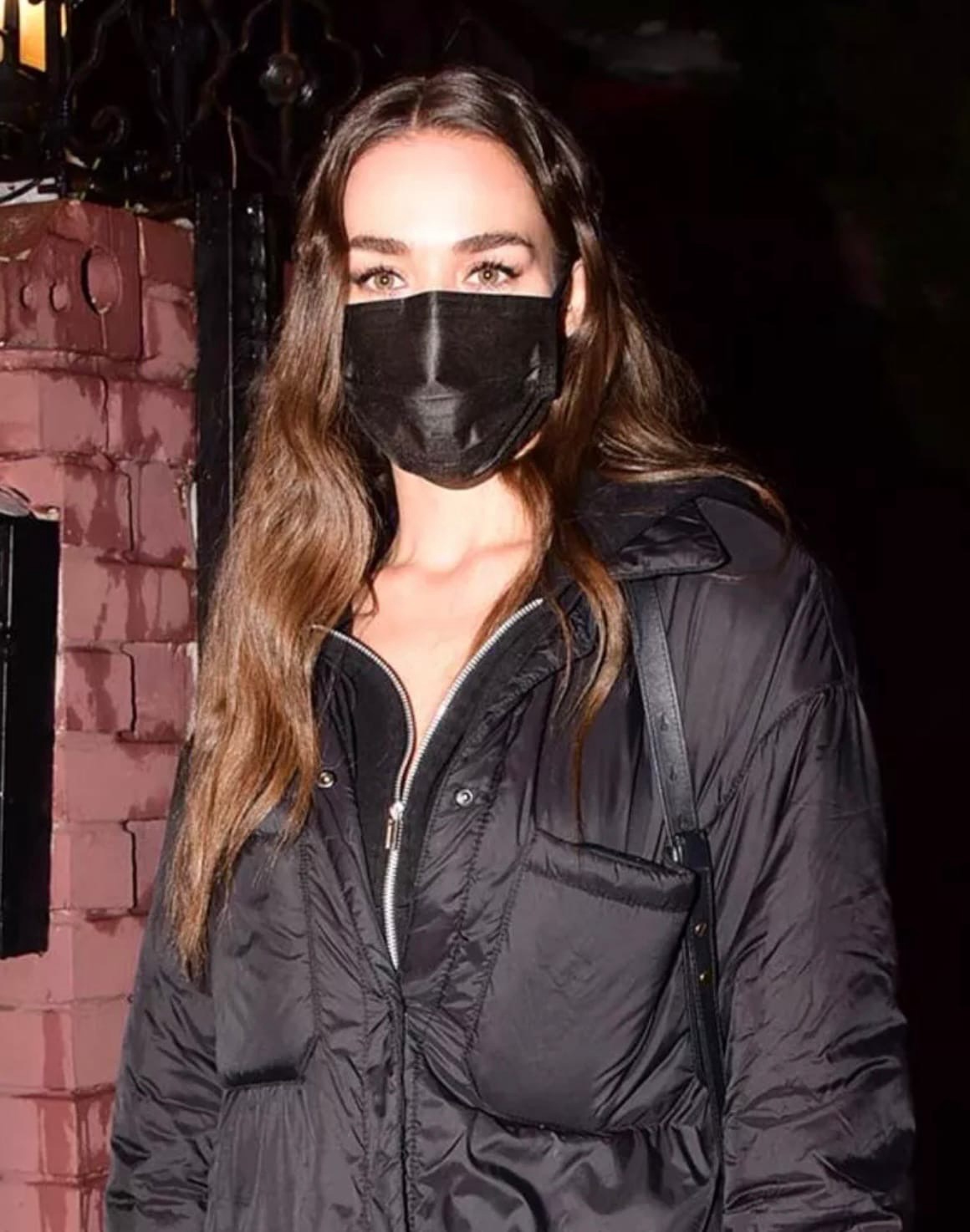 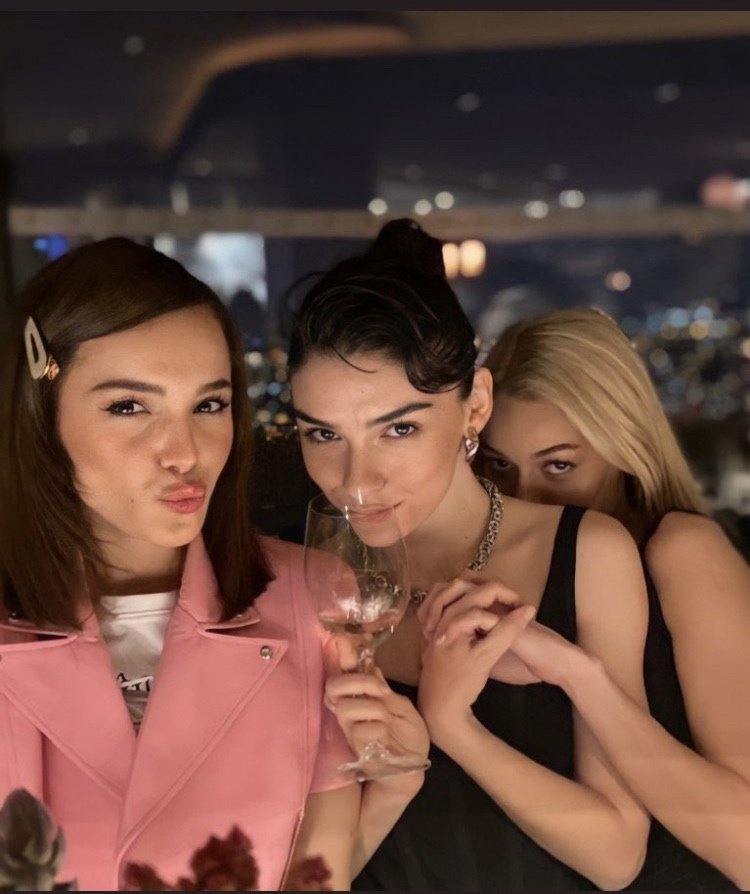 Ebru Sahin behind the scenes of the series Legend / Destan 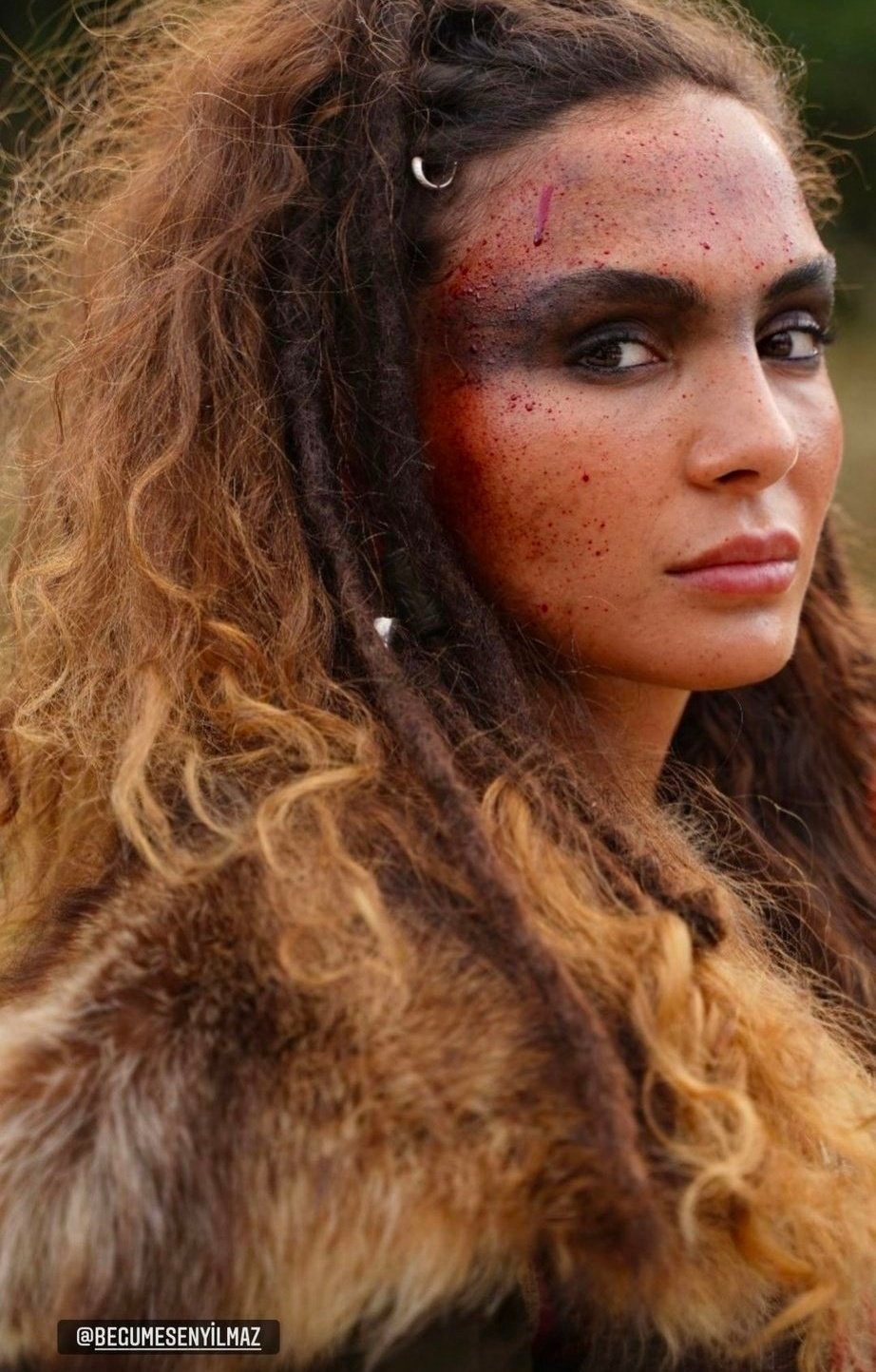 The largest American website Fansided recommends the series ‘Midnight at the Pera Palace’ in its article about Netflix TV shows about strong women. The journalist calls it a great adventure in time with cute characters and funny historical facts. 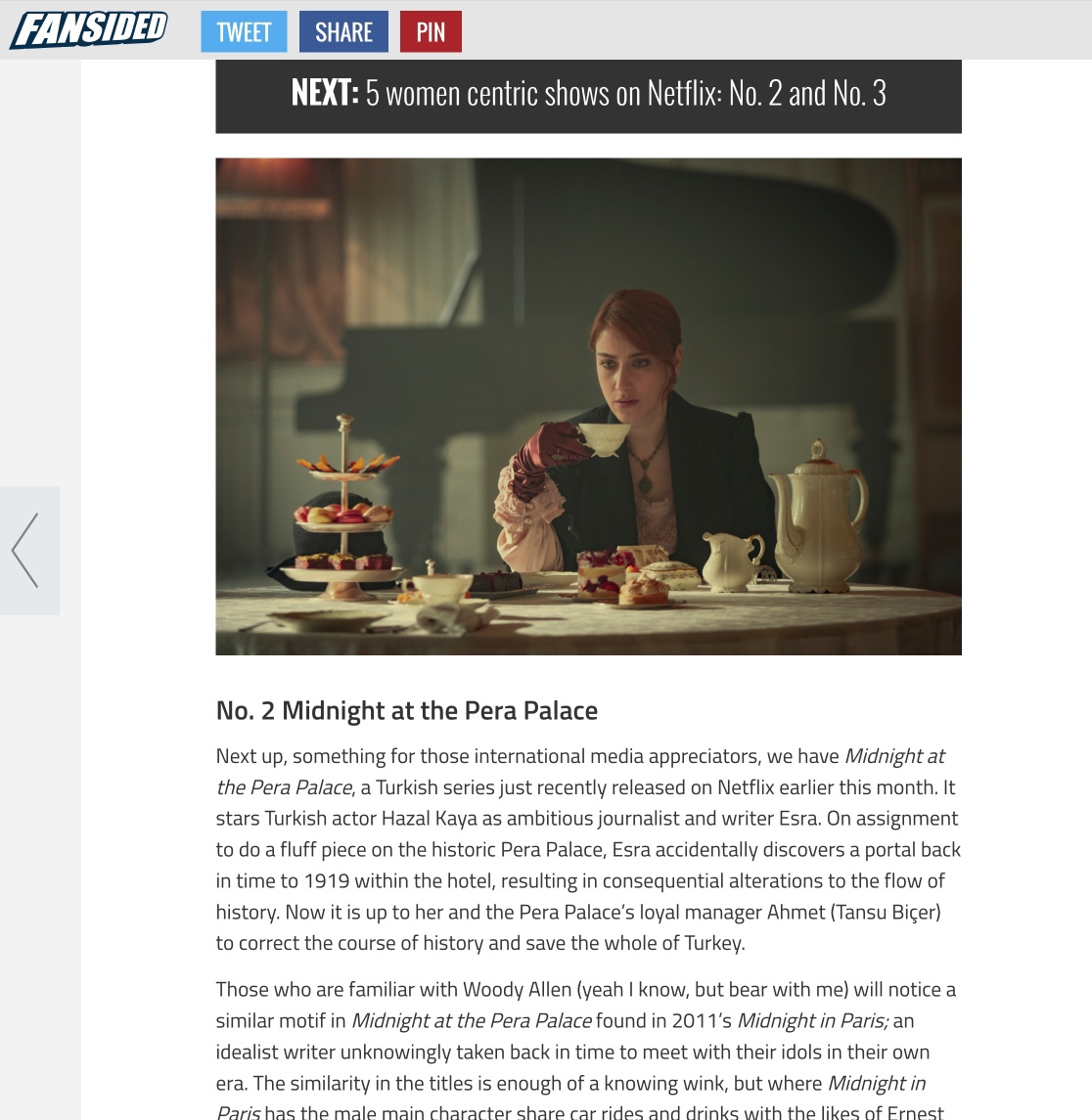 As Farah Zeynep Abdullah admitted, the film Bergen is a real miracle in terms of the work of a huge creative team. This is not just her acting, it is the efforts of the entire film crew. Of course, if she plays Bergen, she will look like Bergen. This includes everything from makeup to camera angles. 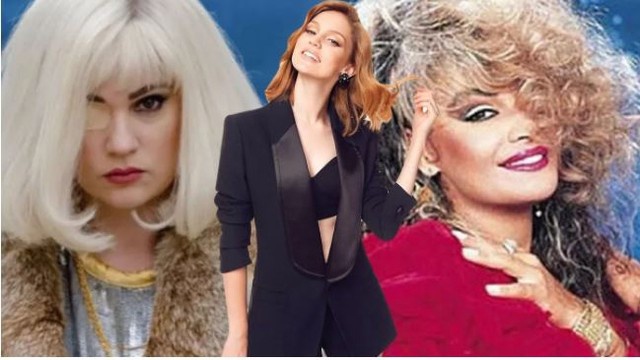 Selahattin Paşalı and Lara Tumer are preparing to become parents 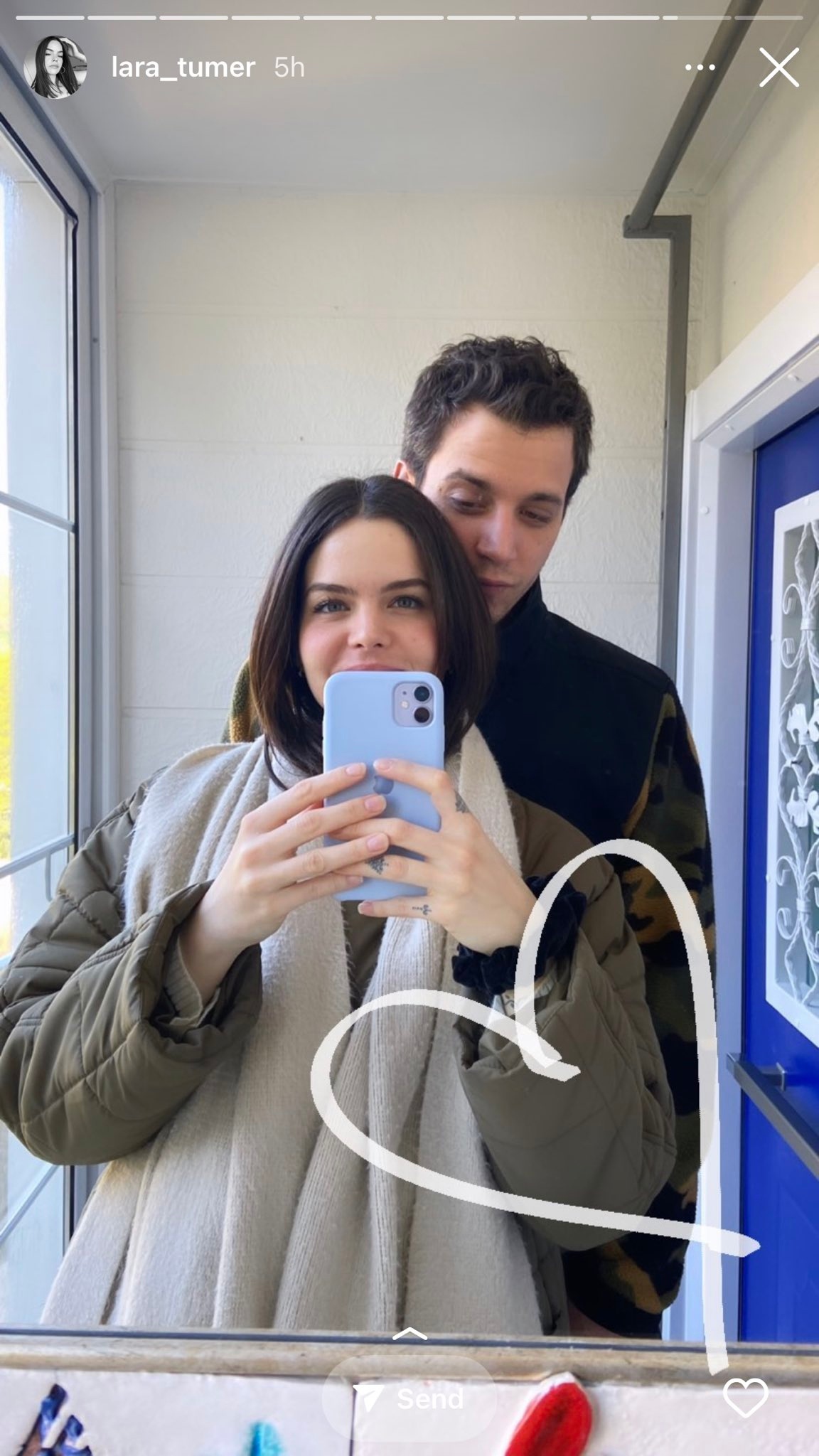 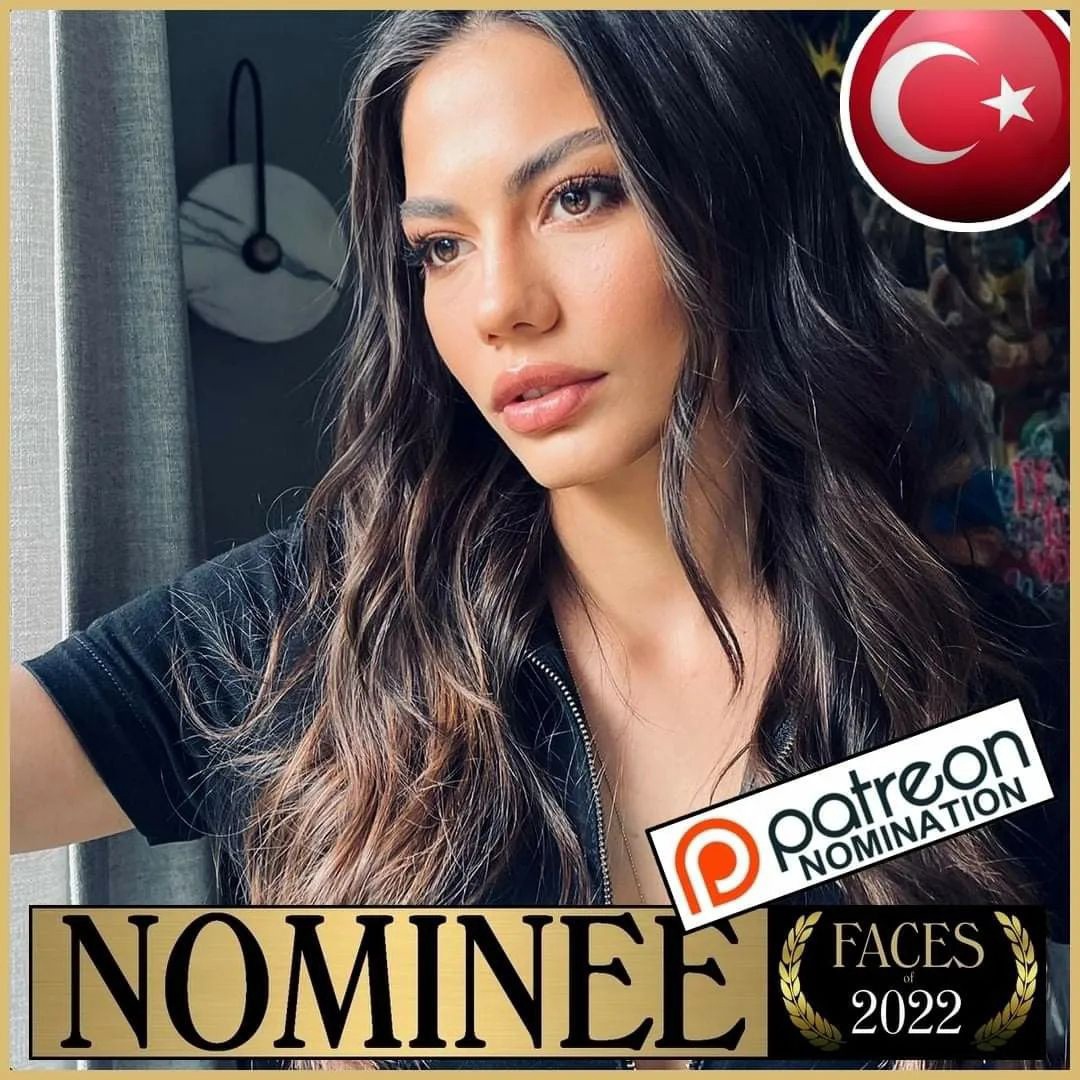 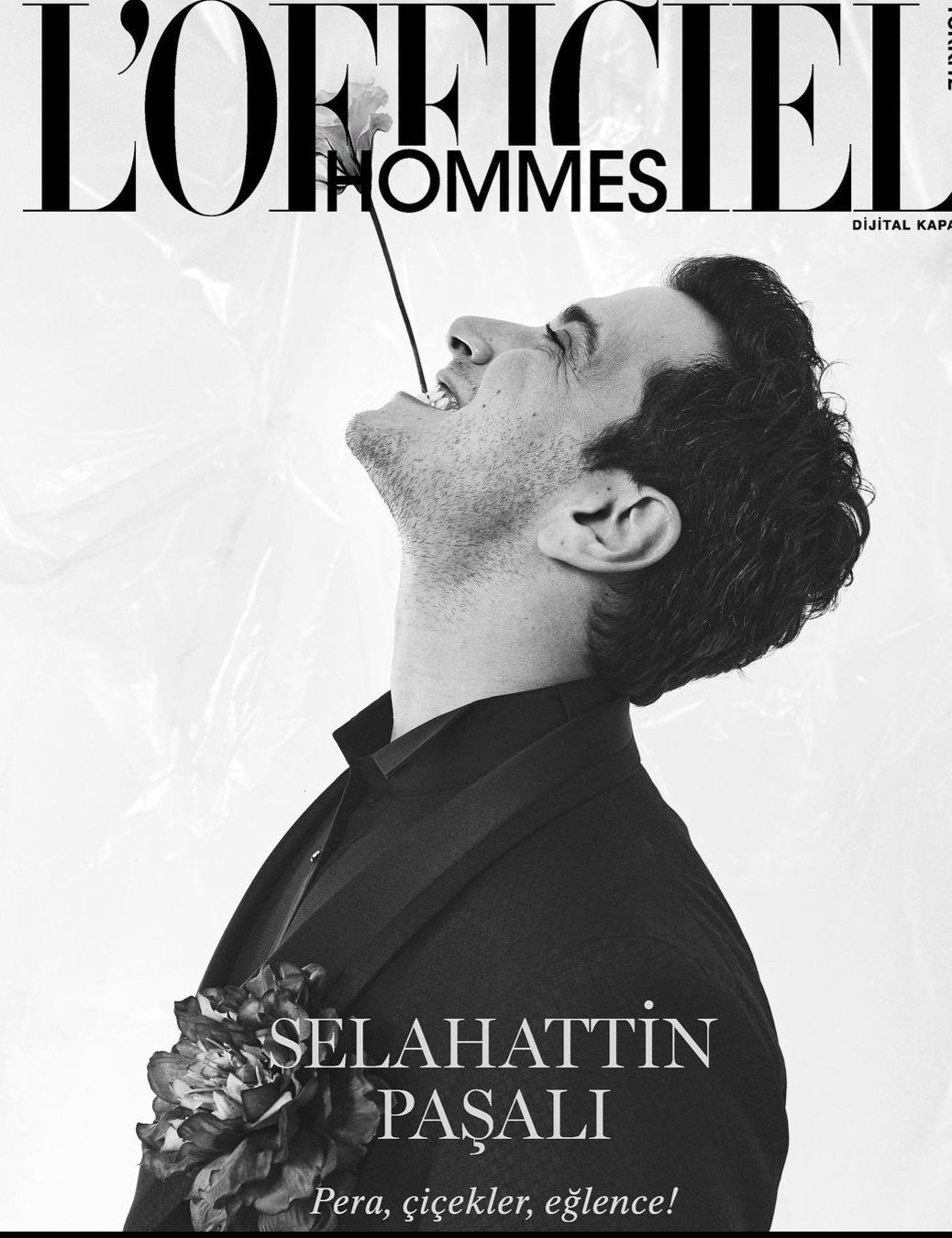 Kerem Bursin will take part in the Malaga Film Festival (Spain), which will be held from March 18 to 27 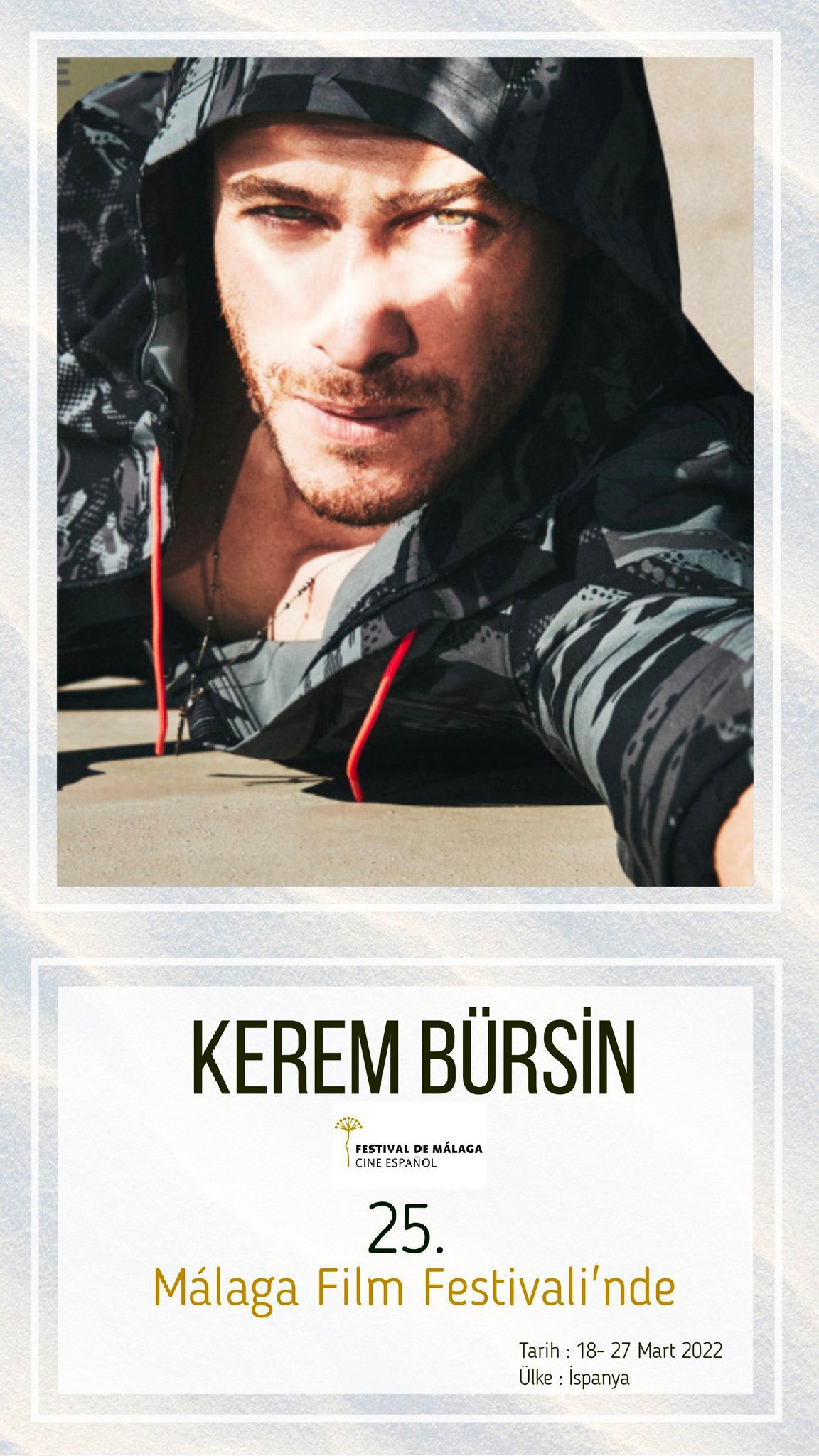 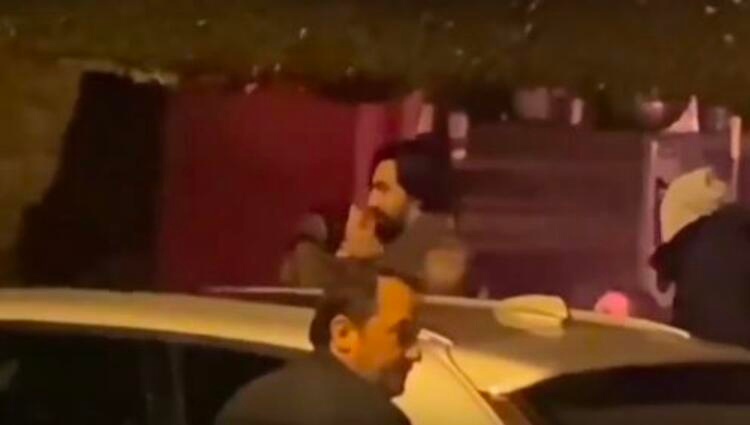 The premiere of the film Osman Sekiz, which was supposed to take place on March 18, has been postponed until April 1 due to competition with the film Bergen 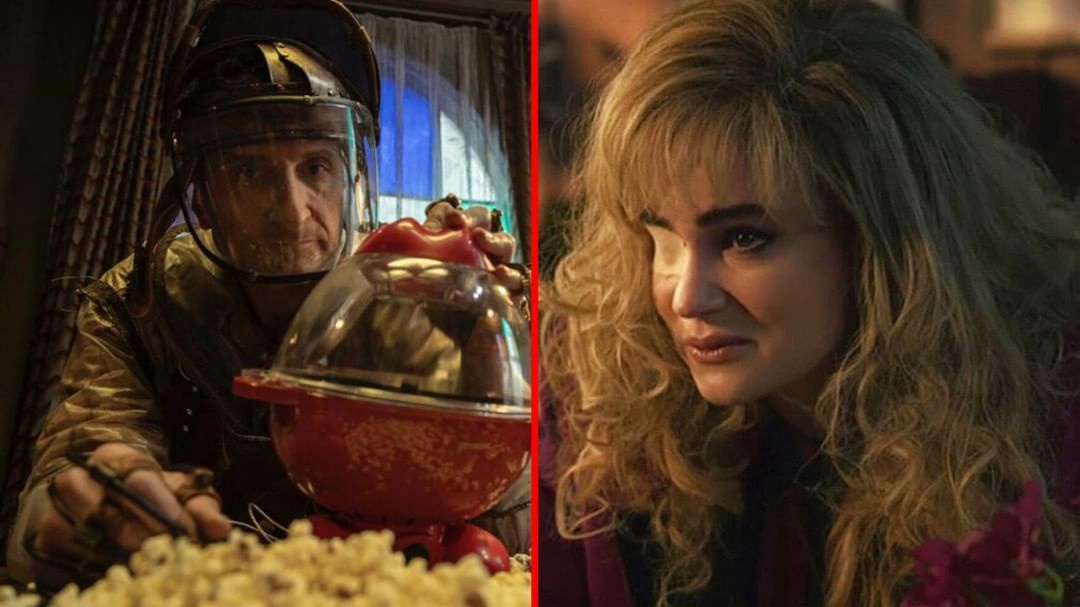 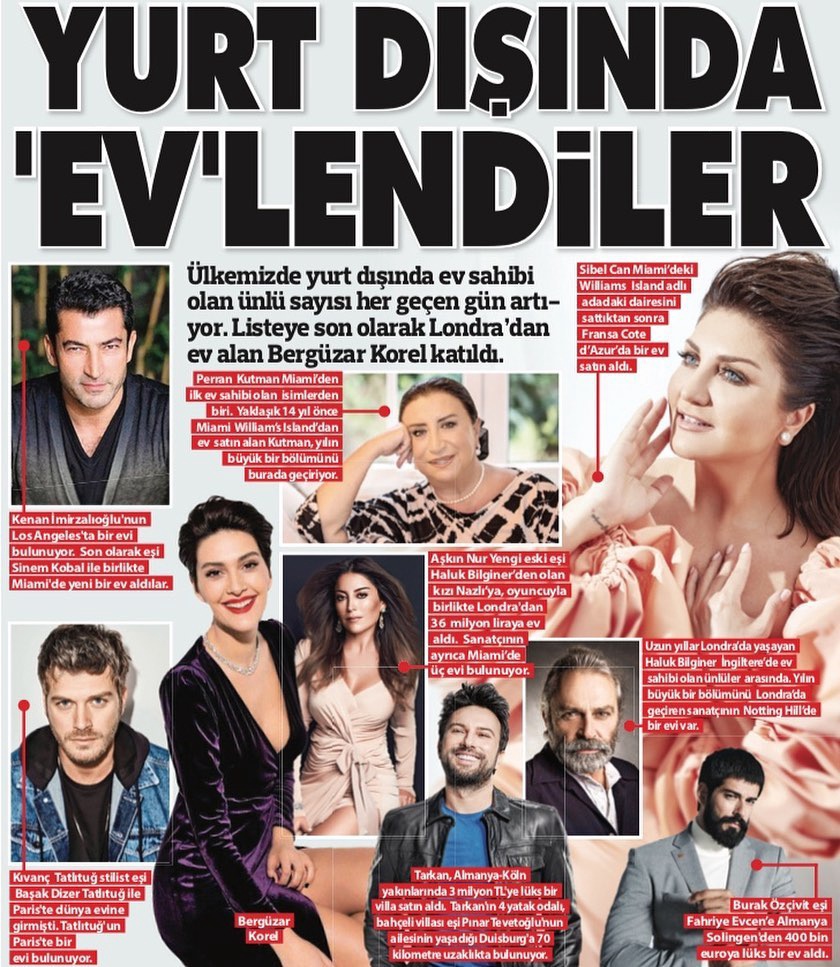 French actor Samy Naseri came to Turkey for the second time. This time he will star in an advertisement for carpet manufacturer Kadir Elmali, which will take place on March 27. The actor also admitted that he would very much like to play in a historical film dedicated to the Ottoman Empire. 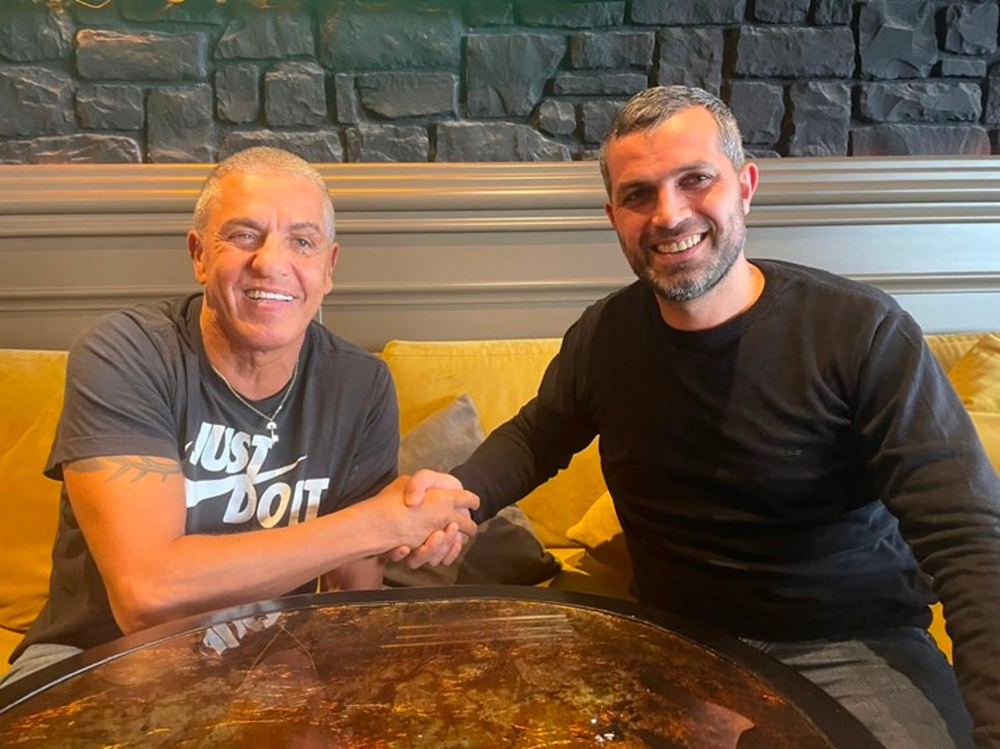 Despite the fact that the Star TV channel confirmed the renewal of the series ‘The Game of My Destiny’ for the second season, the sword of Damocles still hangs over it. If the ratings continue to decline, the series will still not be renewed and may be canceled ahead of schedule. 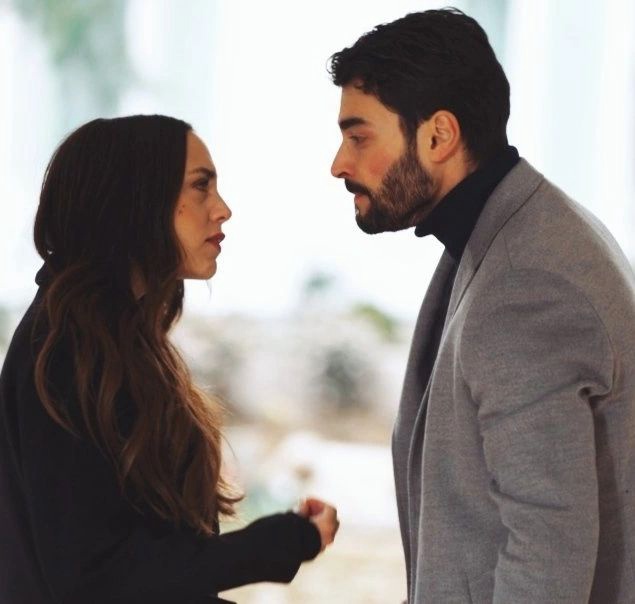 The Game of My Destiny

Bensu Ugur joined the cast of the series Blackboard 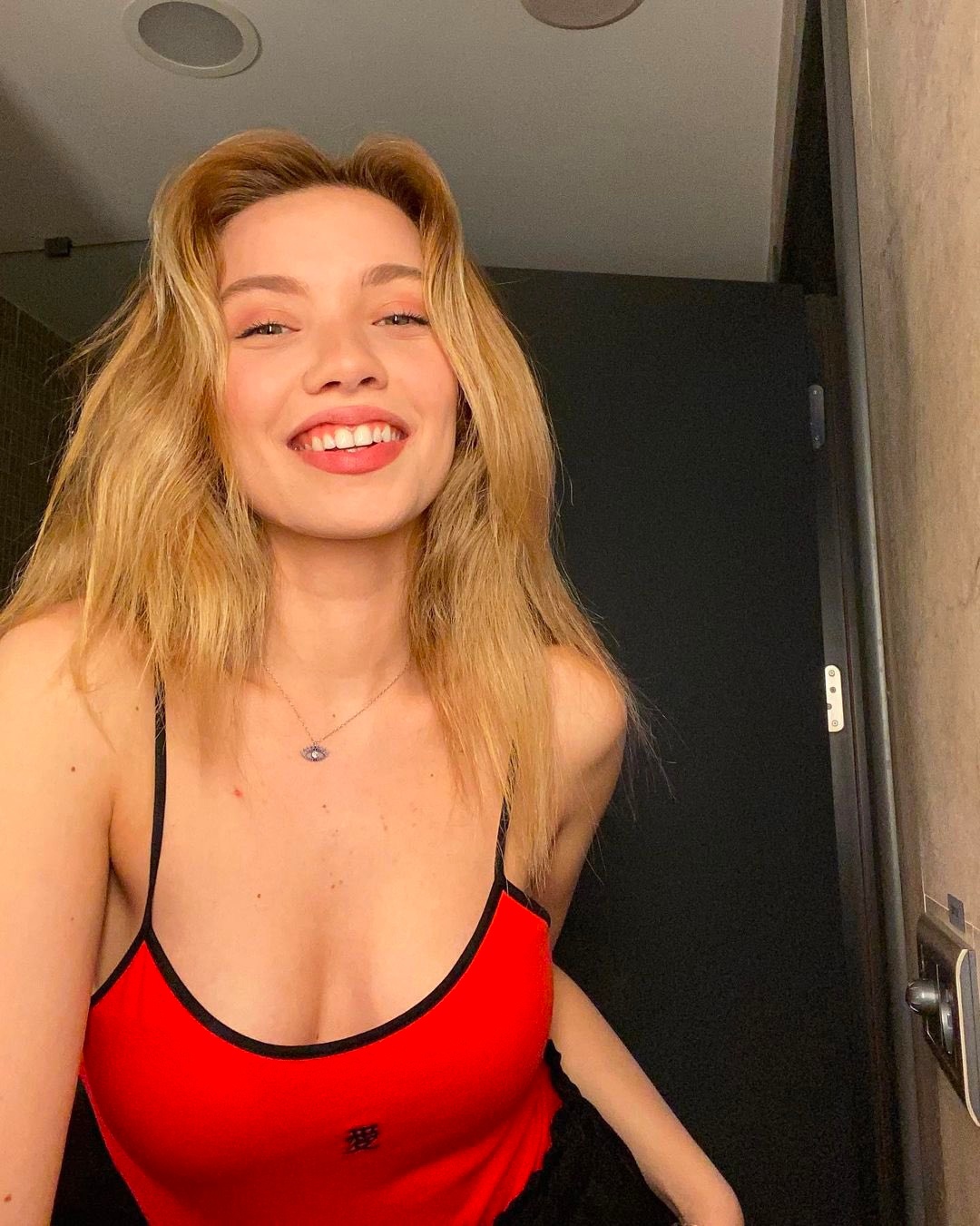 According to the program 2nd page, Oguzhan Koç admitted that so far they have no specific plans for a wedding with Demet Ozdemir. They would like to get married as soon as possible, but they need to coordinate work calendars and find the right time. 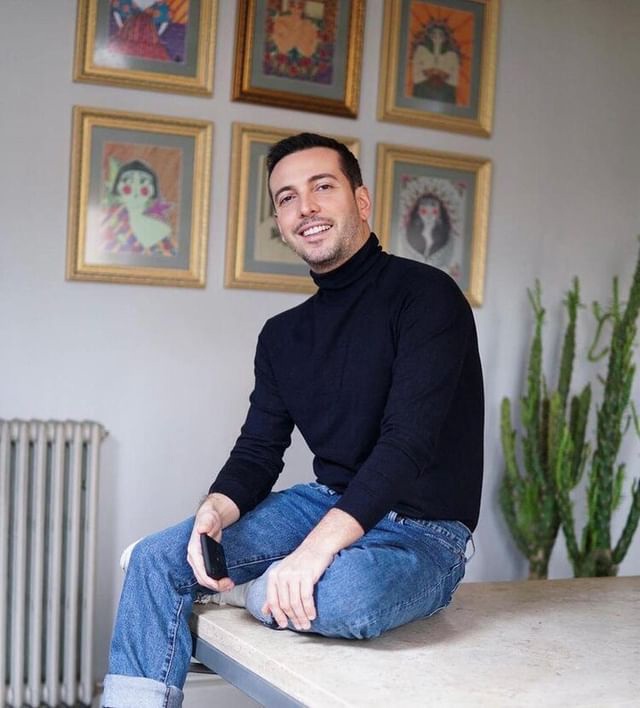 Nurgül Yeşilçay, who was spotted in the Arnavutköy district, said that she did not like to drive a car very much. She panicked, mixed up the gas and brake and pressed the wrong way, as a result she crashed into a pole and a tree. She received stitches in the hospital, she will have to undergo physical therapy, but in three months the actress hopes to get rid of the unpleasant consequences in the form of a distorted lip. 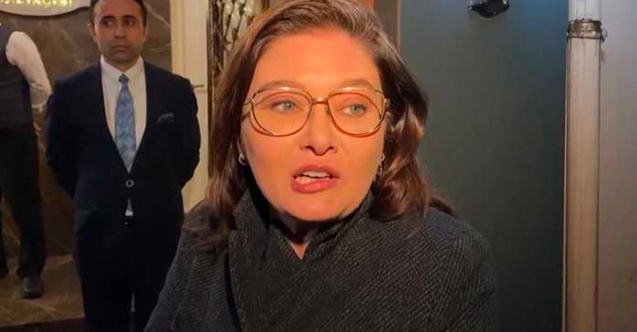 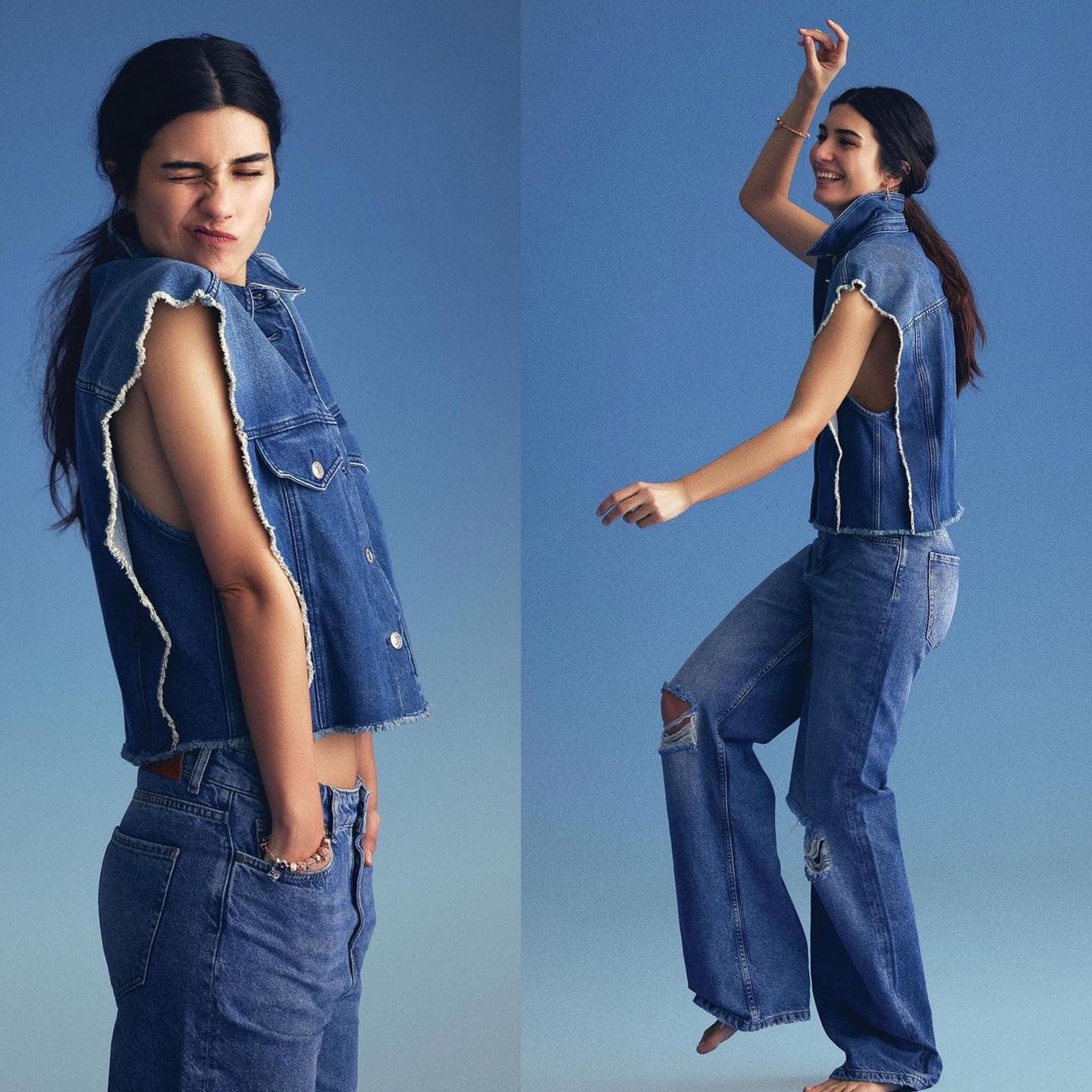 Ahsen Eroglu is an invited guest of the Alt Tarafı Bir Talk Show, which airs on the digital platform beIN CONNECT 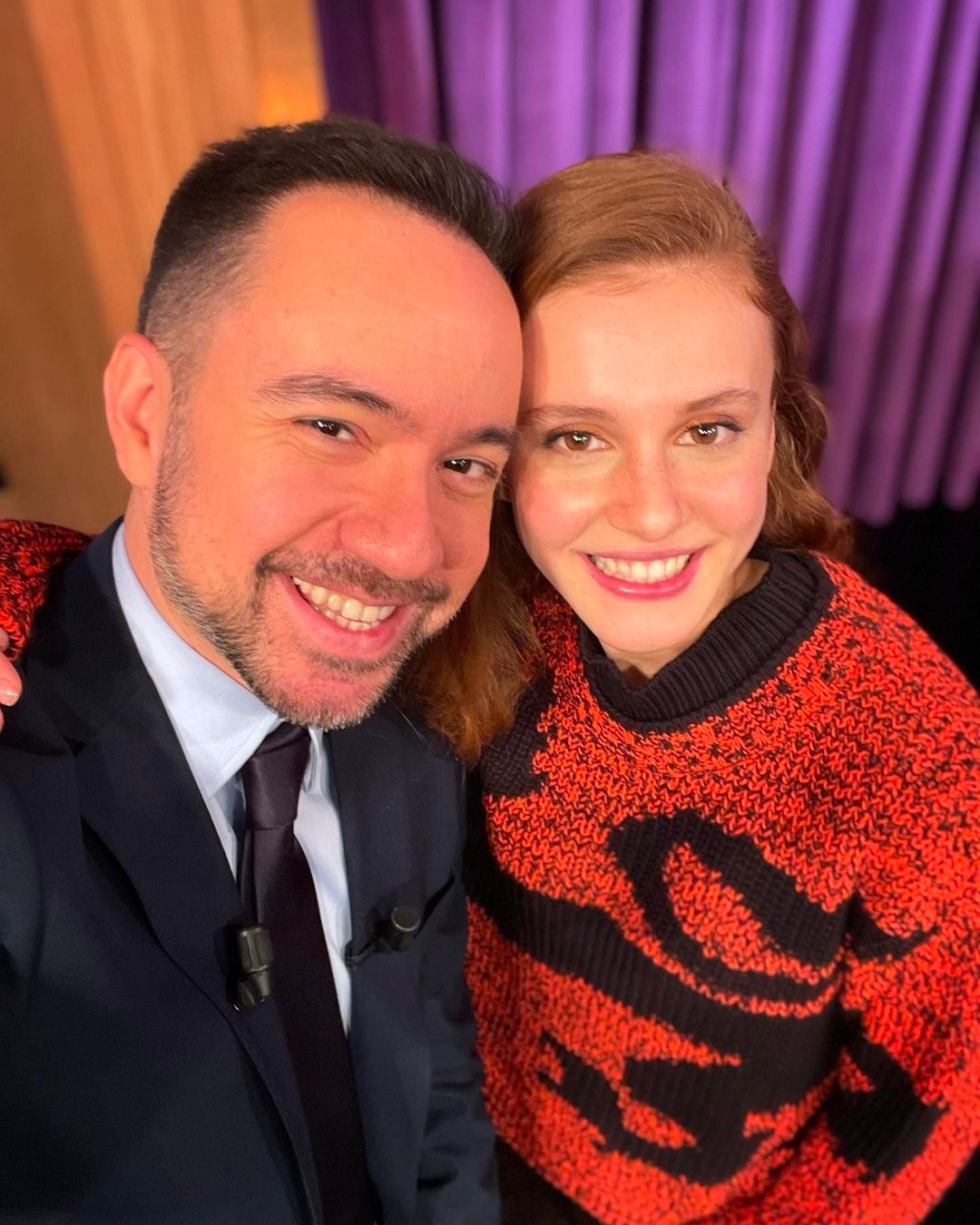