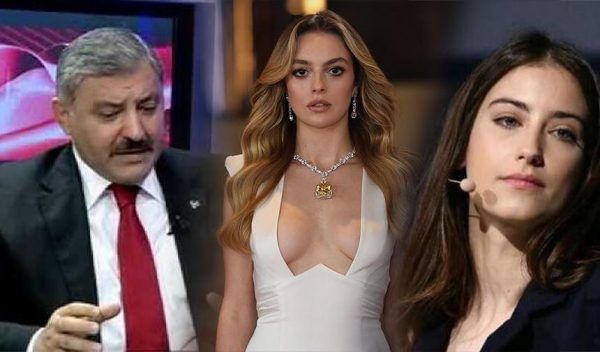 Hazal Kaya supported Melis Sezen, who was criticized by one of the former leaders of the MHP party, Ahmet Çakar. He stated that Melis’s dress, which she wore to some kind of event, is a crime by law, since the neckline is too open and there is no bra, and she is in a public place. To which Hazal bitterly remarked: “You are sitting, big lawyers (!) and talking about the neckline and body of a woman who may be your granddaughter. Isn’t violence against a woman a crime? What is your goal? If there is a crime, then you did it. Drown in your morality.”