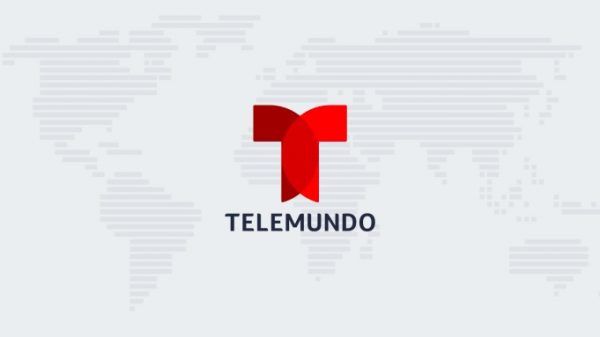 Deadline reports that the US Spanish-language television channel Telemundo has entered into an agreement with the Turkish company Inter Medya to create content based on the experience of Turkish screenwriters. Simply put, the Spanish-language TV channel will remake Turkish series with its own actors, and the Turkish distributor will buy the scripts for it. The companies will also produce joint Turkish-American TV shows for Latin American audiences.