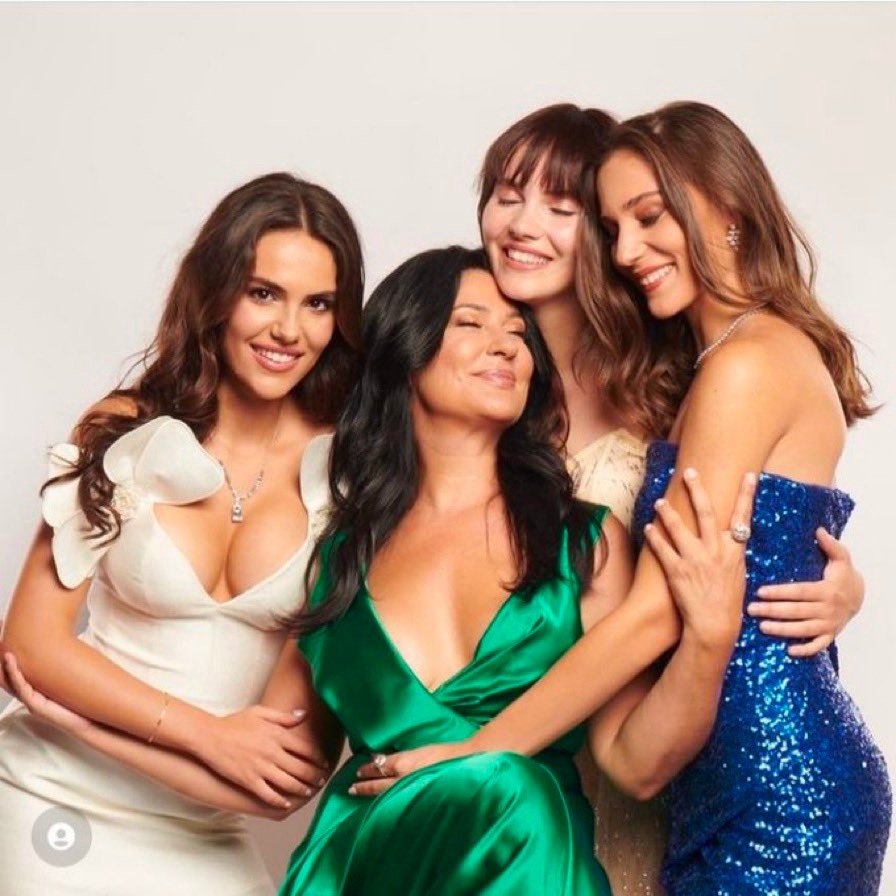 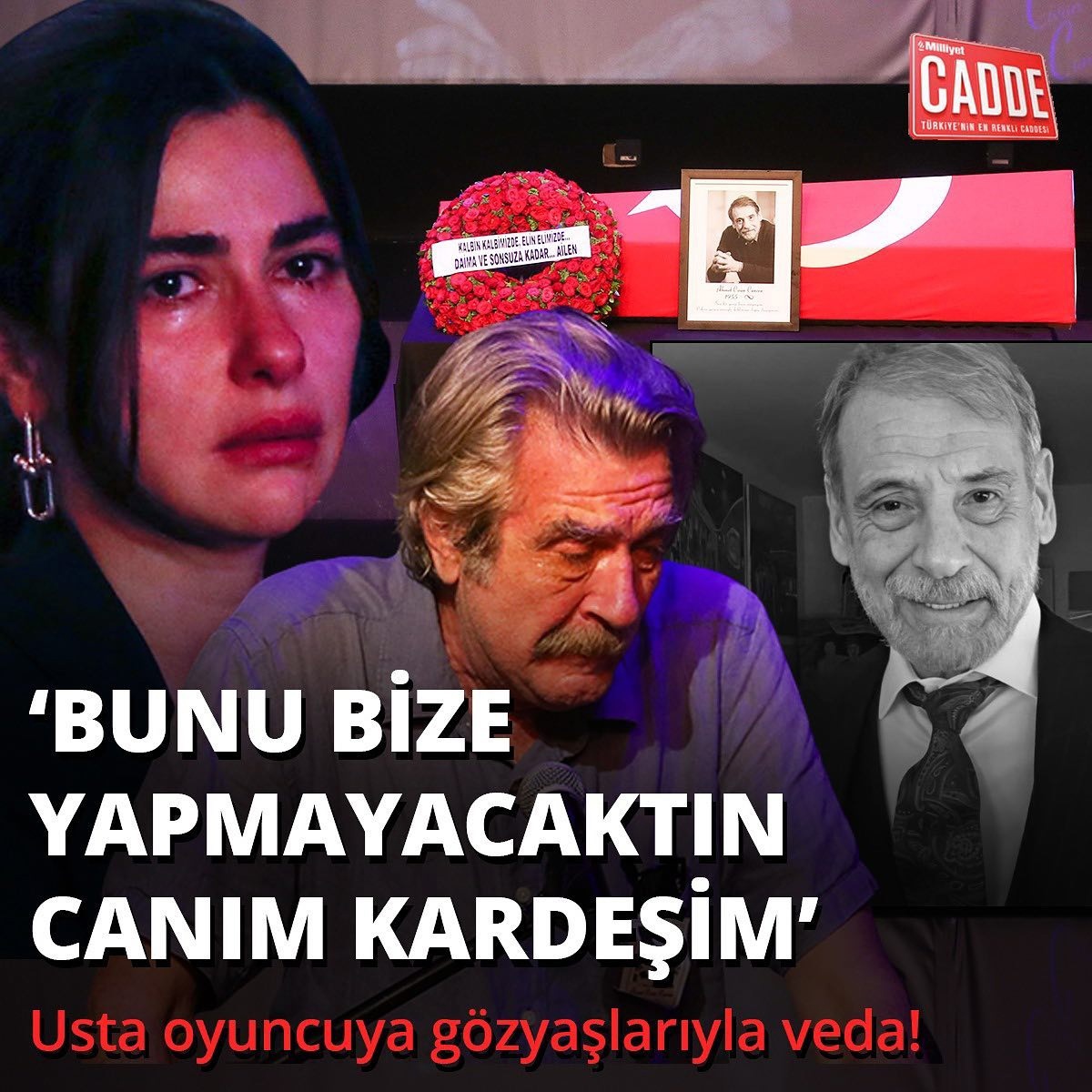 The shooting of the new season of the series ‘Prisoner / Mahkum’ began today. 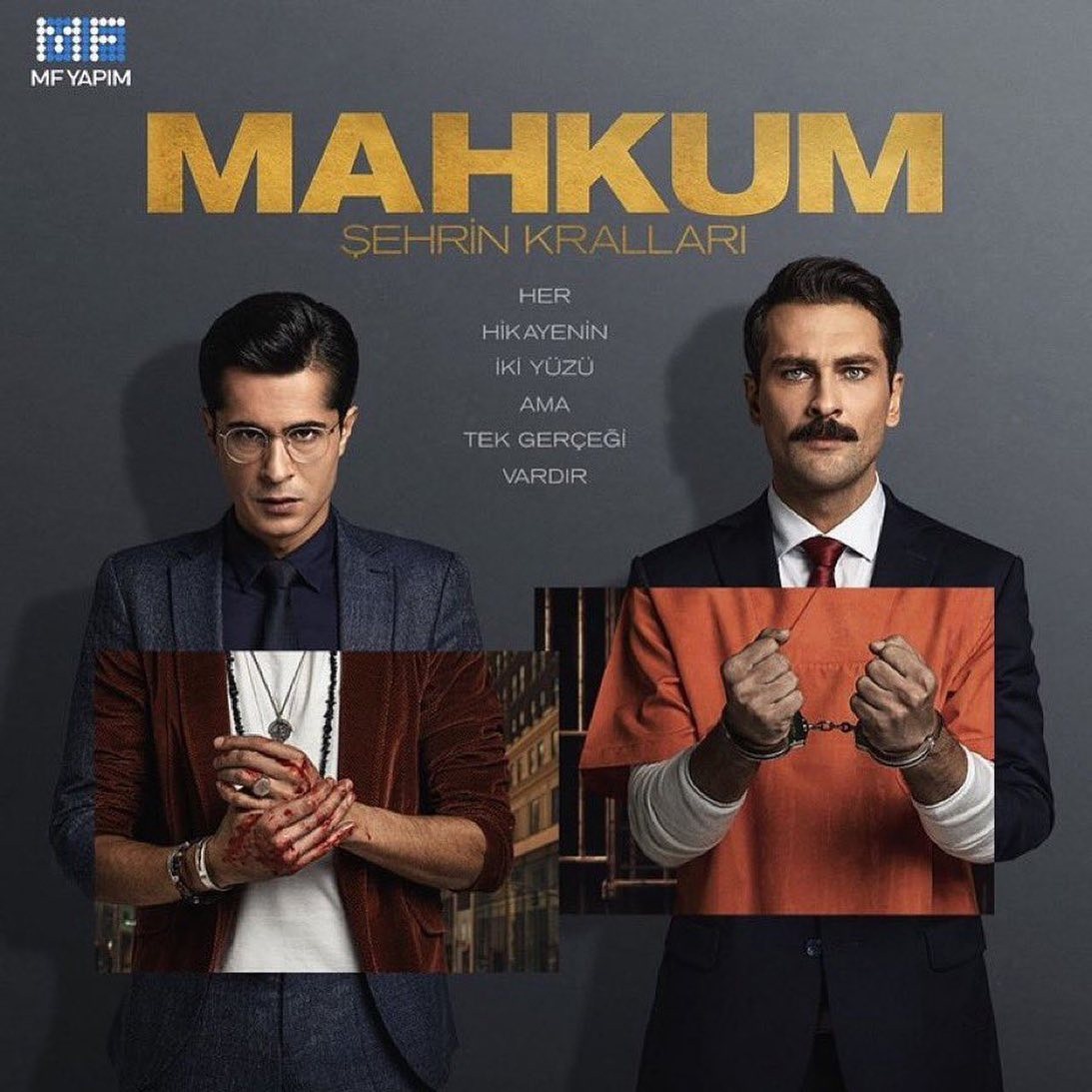 Melisa Asli Pamuk set a kind of record. She signed up for the second season of the series and as a result did not play a single day of shooting in it 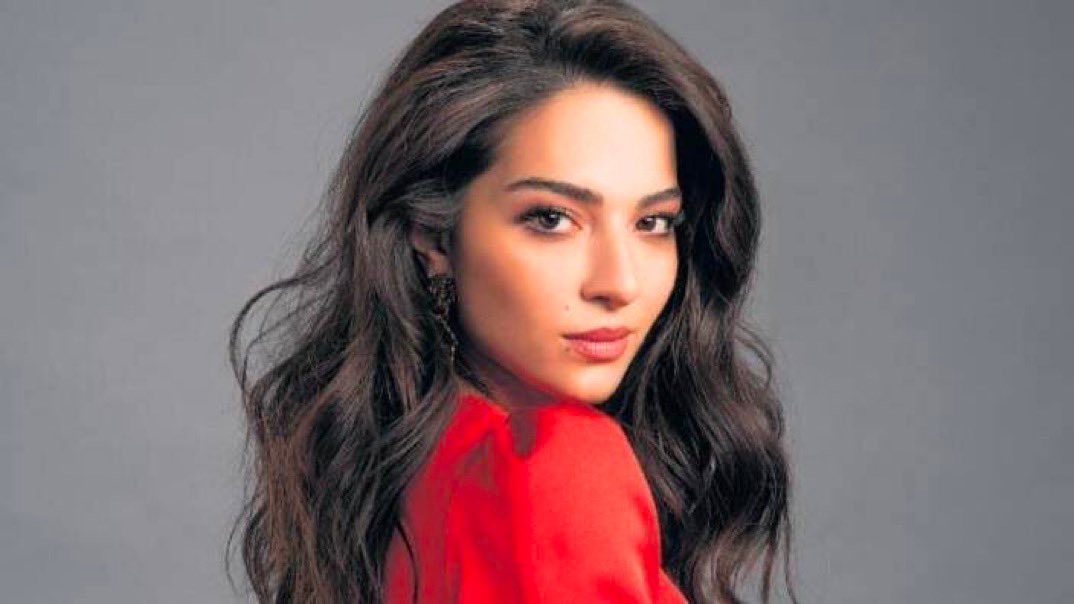 The series Aziz made the final 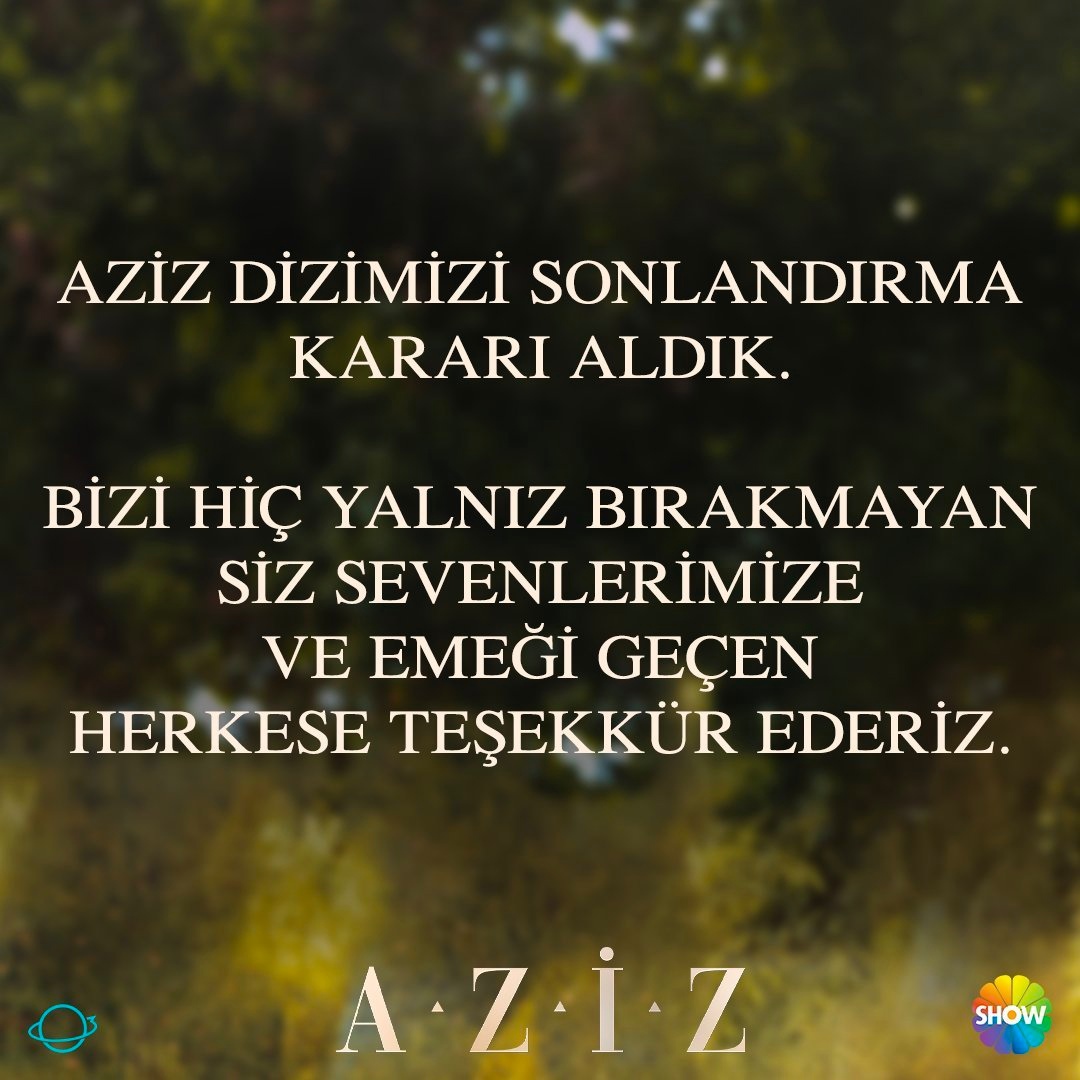 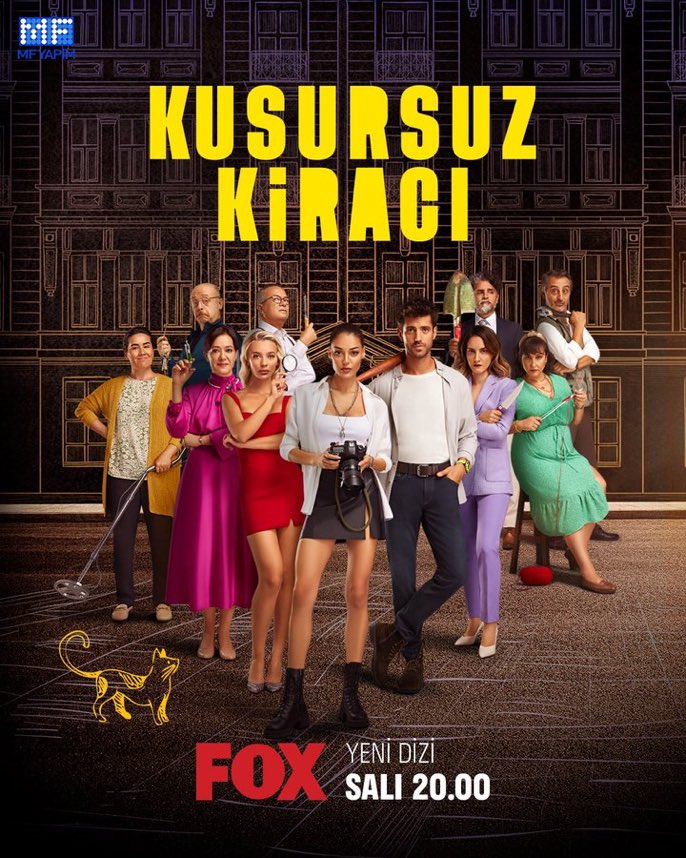 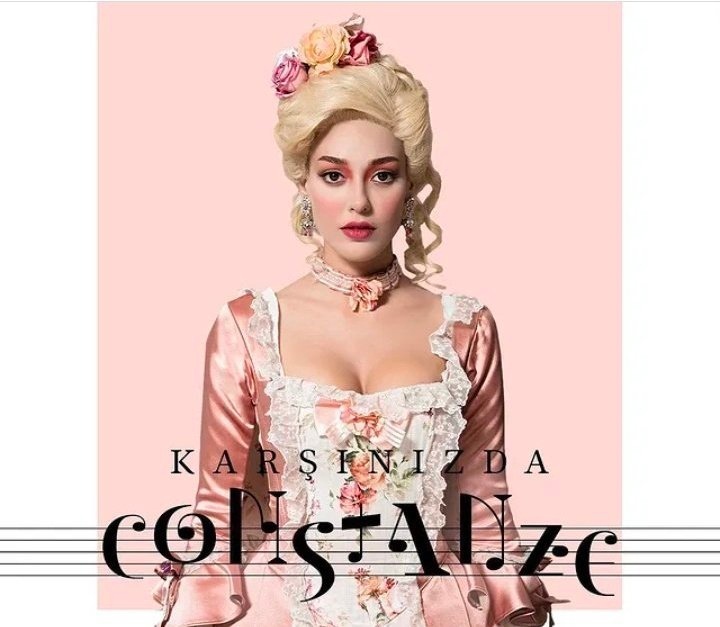 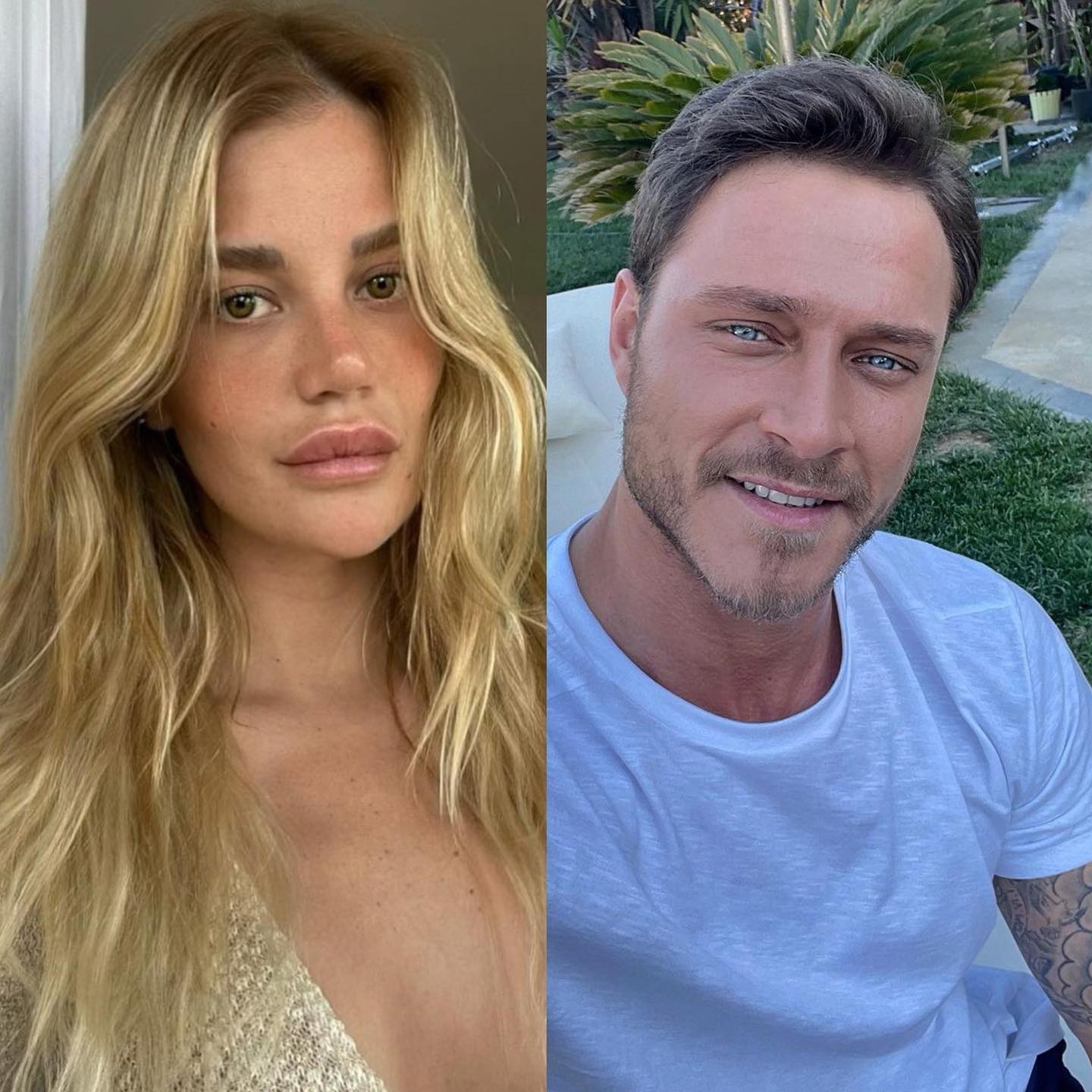 If you want to take a tour of the locations of Netflix series and movies in Turkey, the platform helpfully gives you the addresses 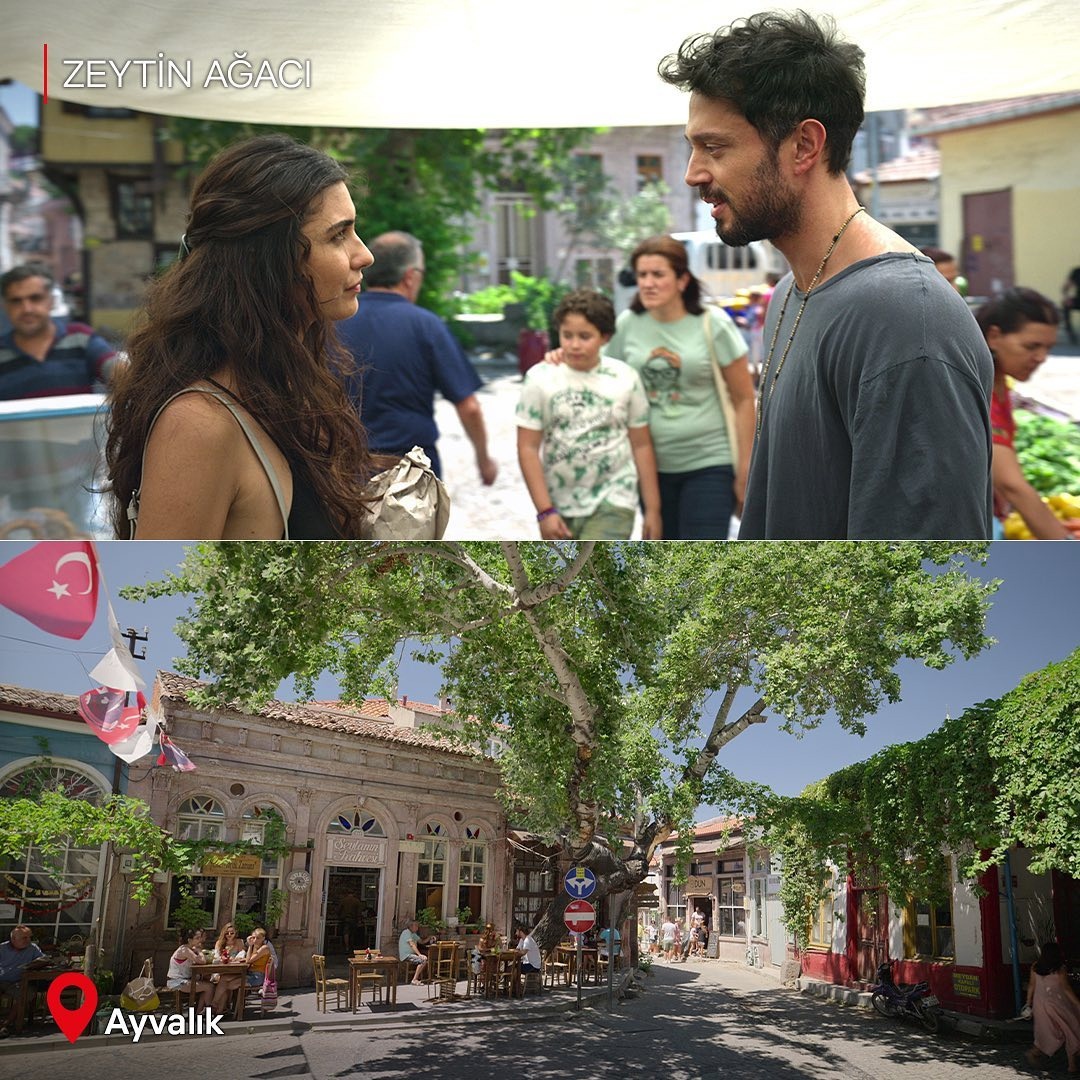 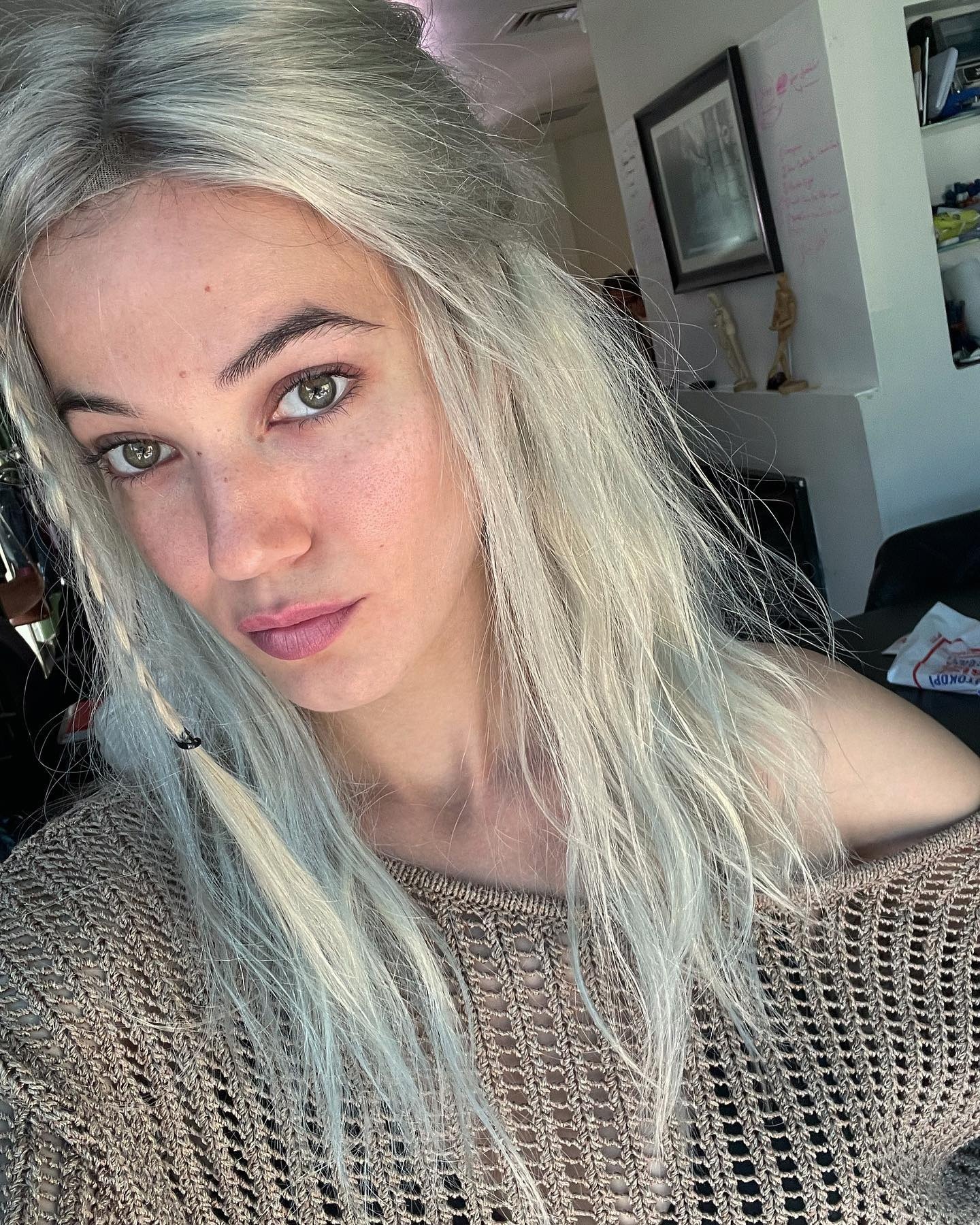 Engin Akyürek is the star of the Disney Plus digital platform. The makeup artist shared the preparations for the filming of the first season of the series ‘Escape’ 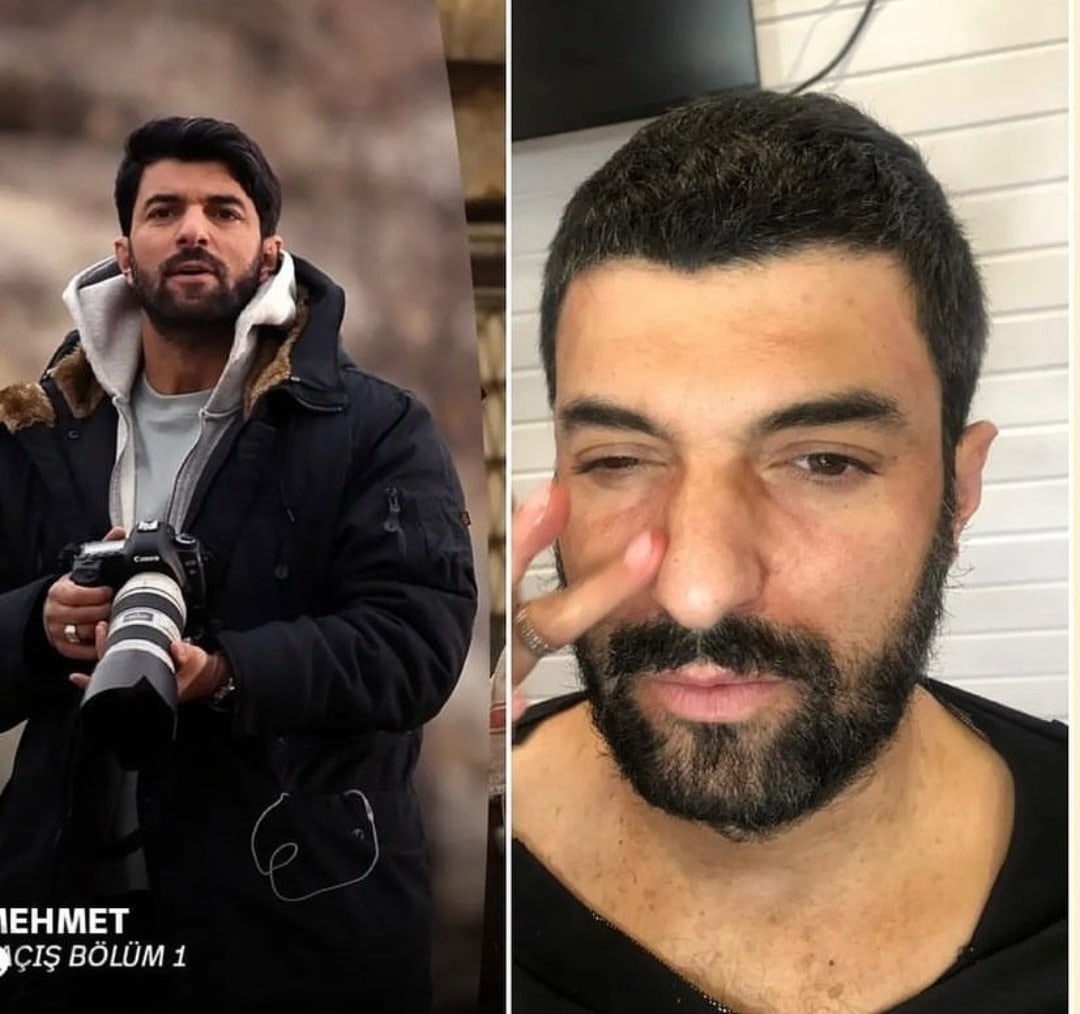 Engin Hepileri joined the cast of Mahsun Kırmızıgul’s film ‘A Question of Prestige / Prestij Meselesi’, where he will play the role of the famous music producer Hilmi Topaloglu 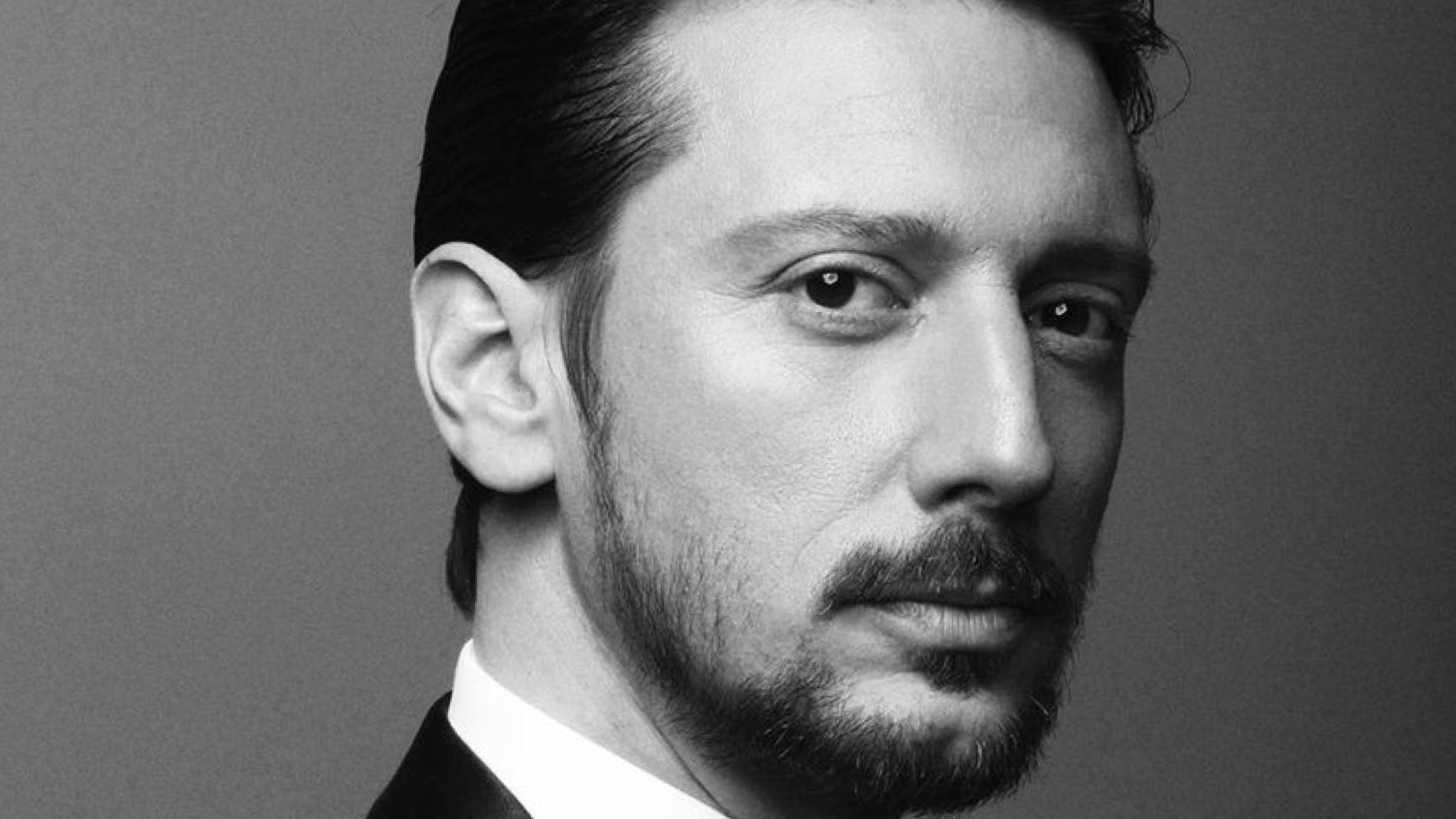 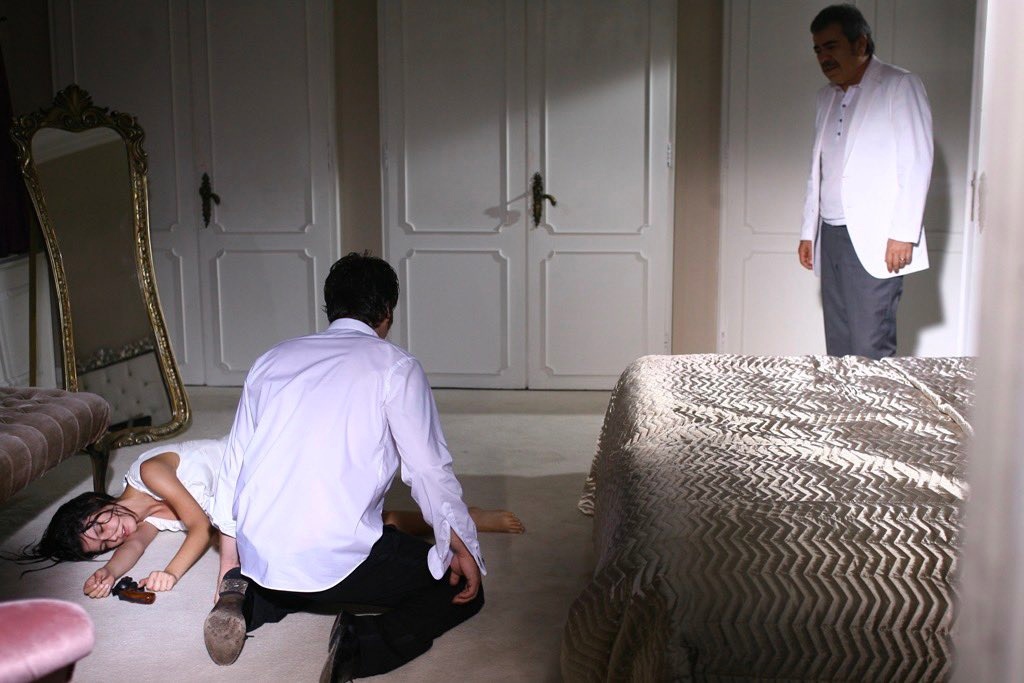 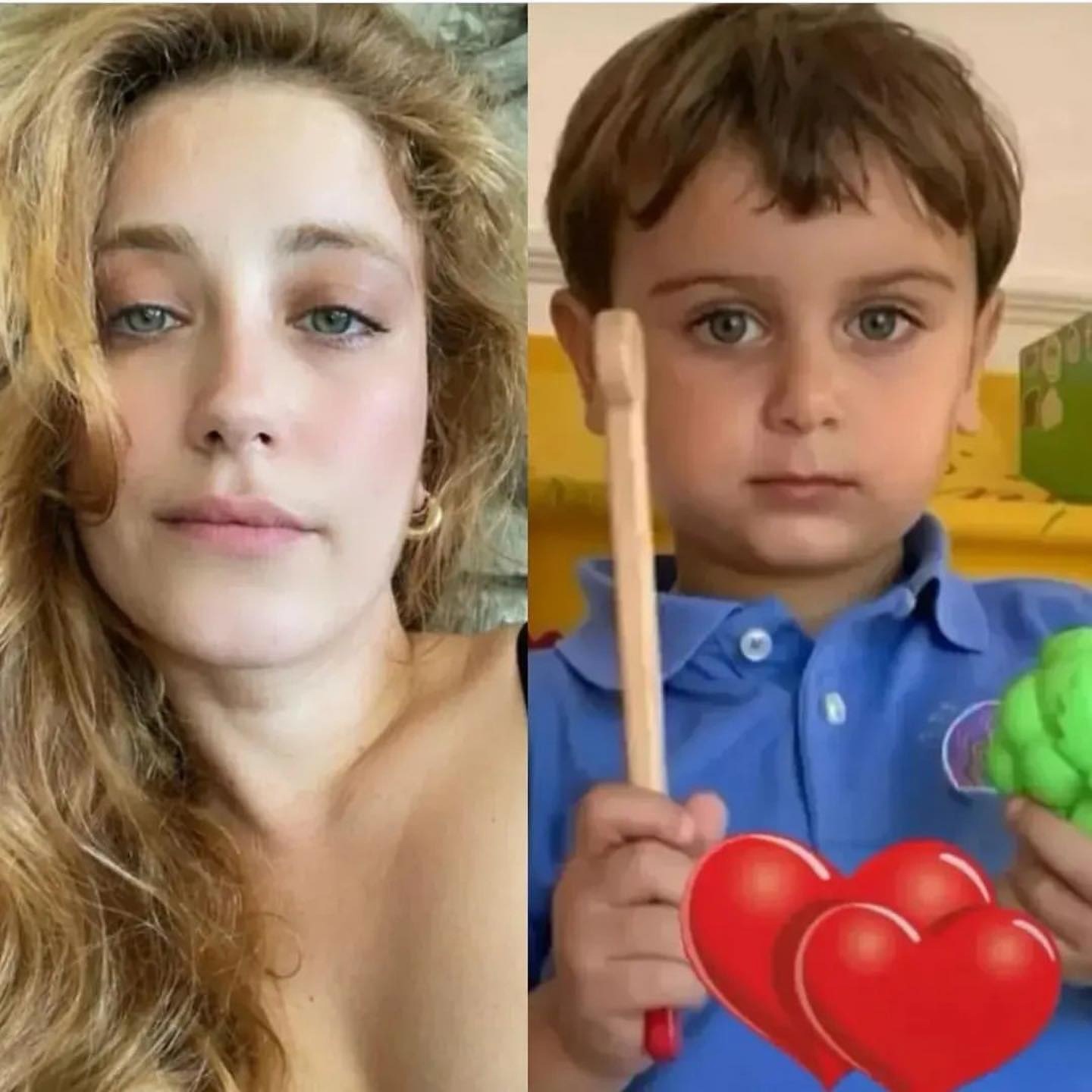 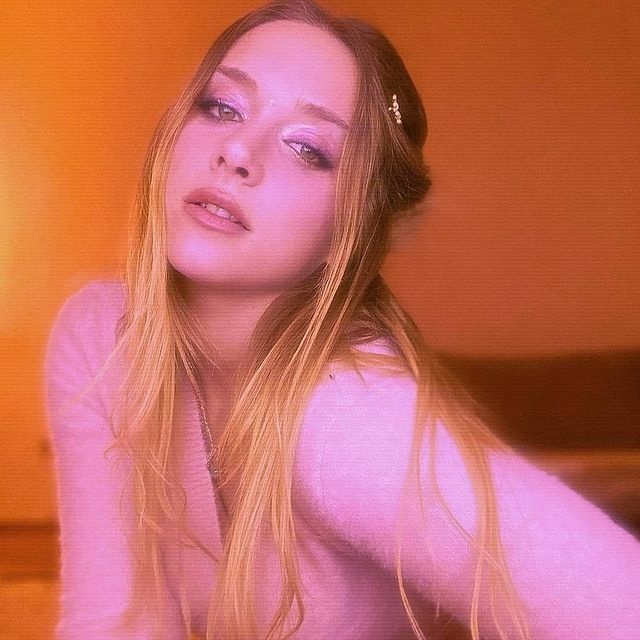 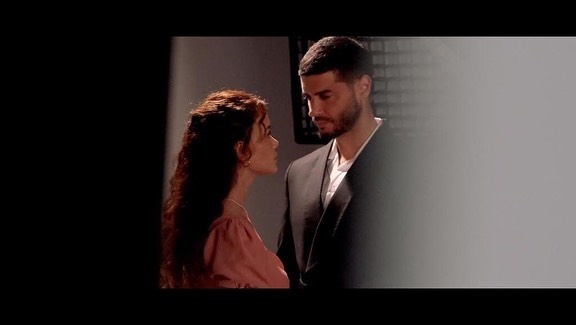 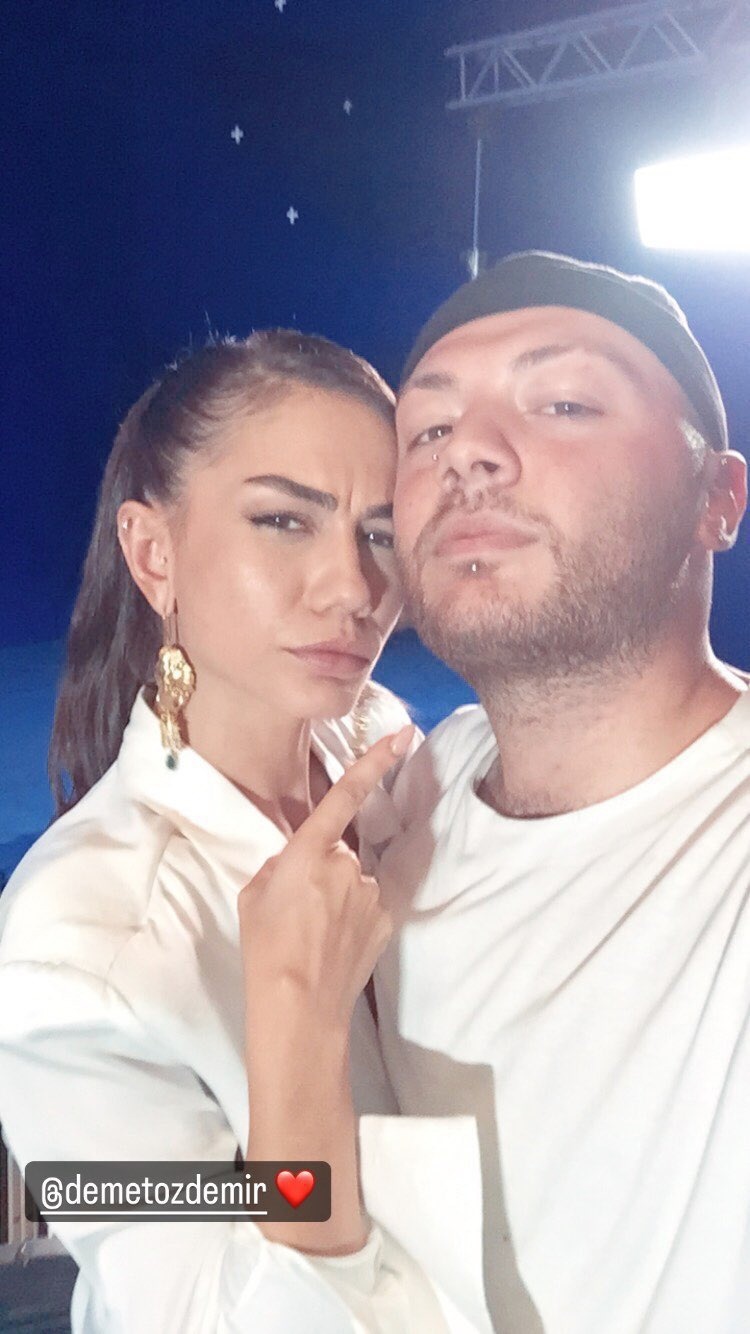 Ipek Karapinar, known to viewers from the series ‘Legend / Destan’ has joined the cast of the series ‘The Ottoman / Kuruluş Osman’. First, she will star in the final episode of the series ‘Legend’, and then immediately start filming in another project by Mehmet Bozdag. As we can see, the producer does not abandon his actors 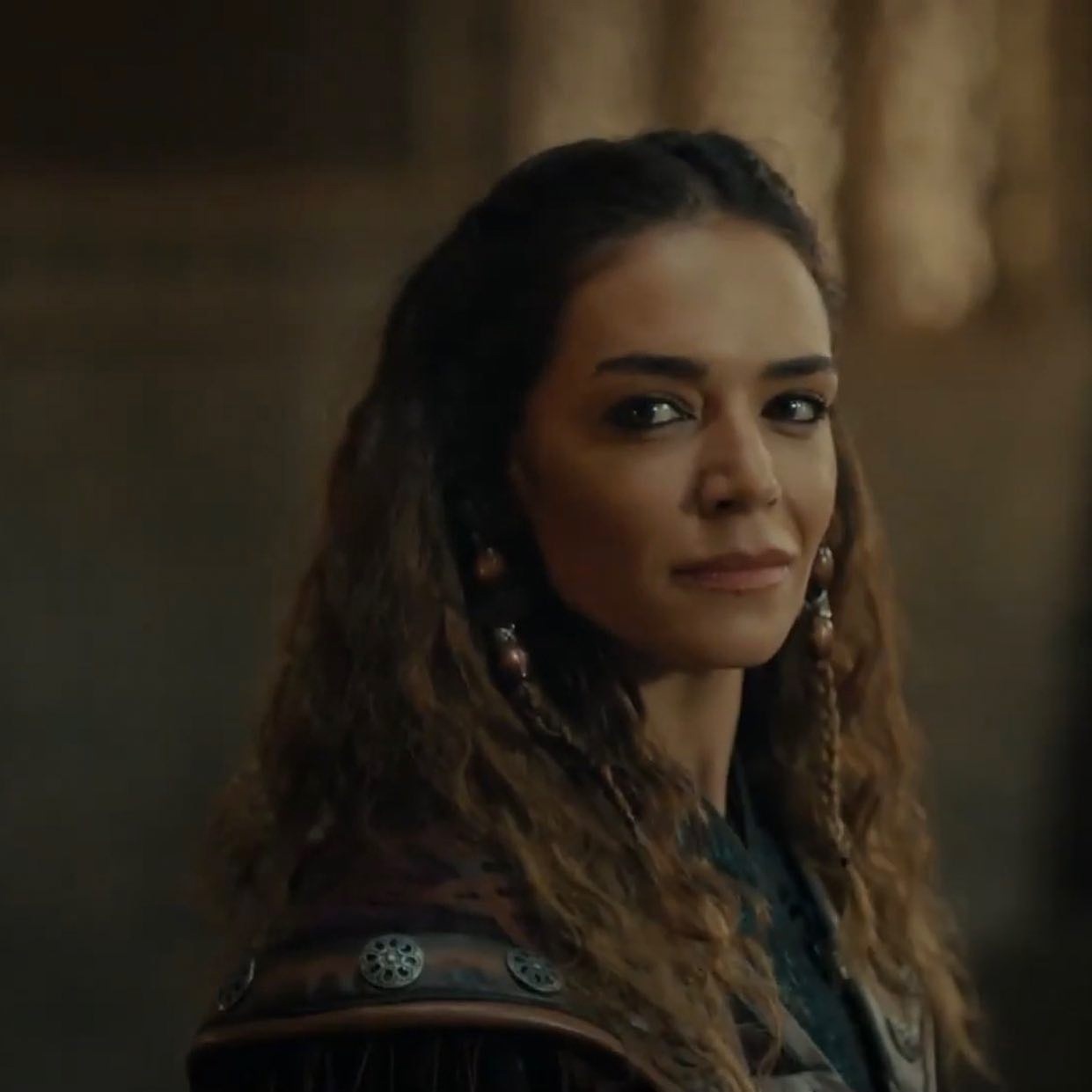 On September 15, the digital platform Netflix will present its subscribers with a documentary about the ’emperor’ of Turkish football, the famous coach Fatih Terim 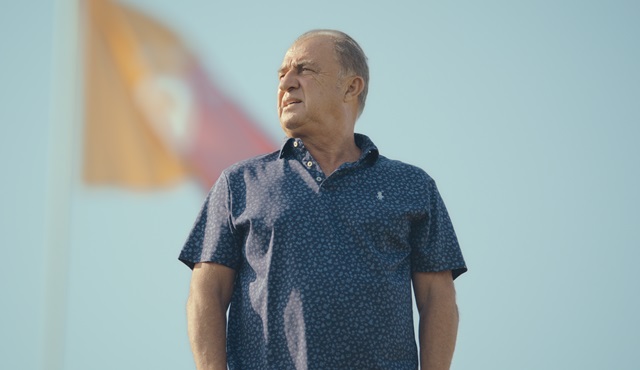 Cemre Baysel feels like a desirable daughter-in-law in the family of her beloved Aytaç Şaşmaz. When is the wedding? 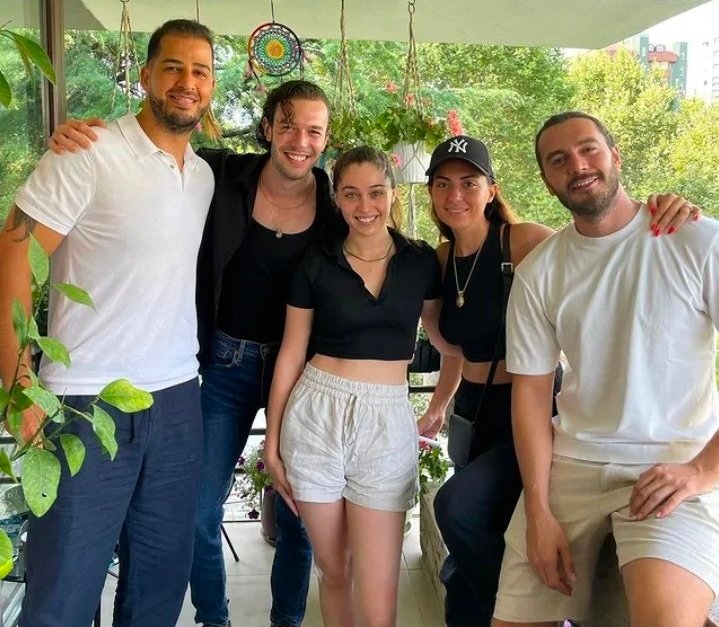 Burak Özçivit was seen in one of the shopping centers in Istanbul with his son Karan, whom the happy dad entertained with pleasure on children’s attractions 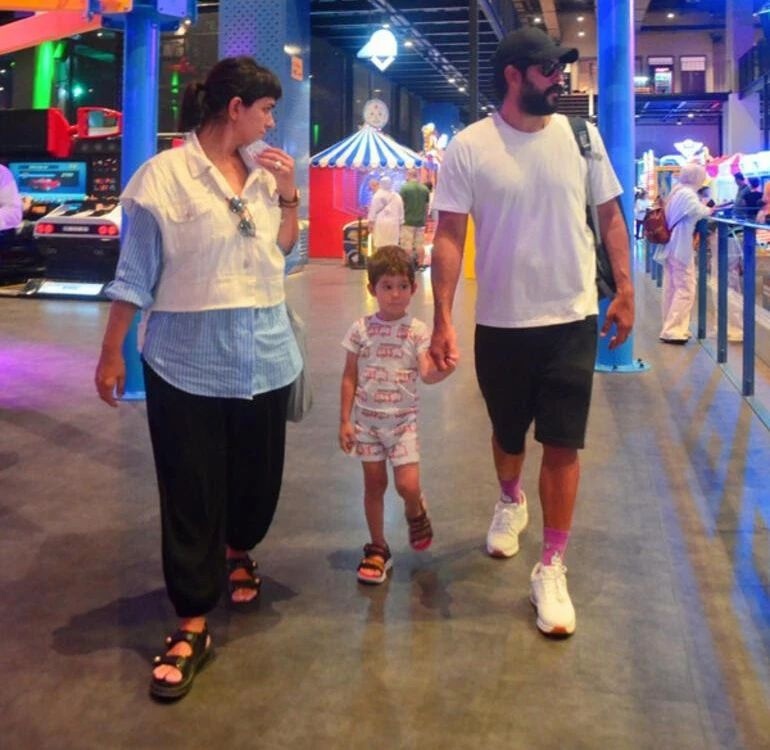 Burak Deniz with his four-legged friend 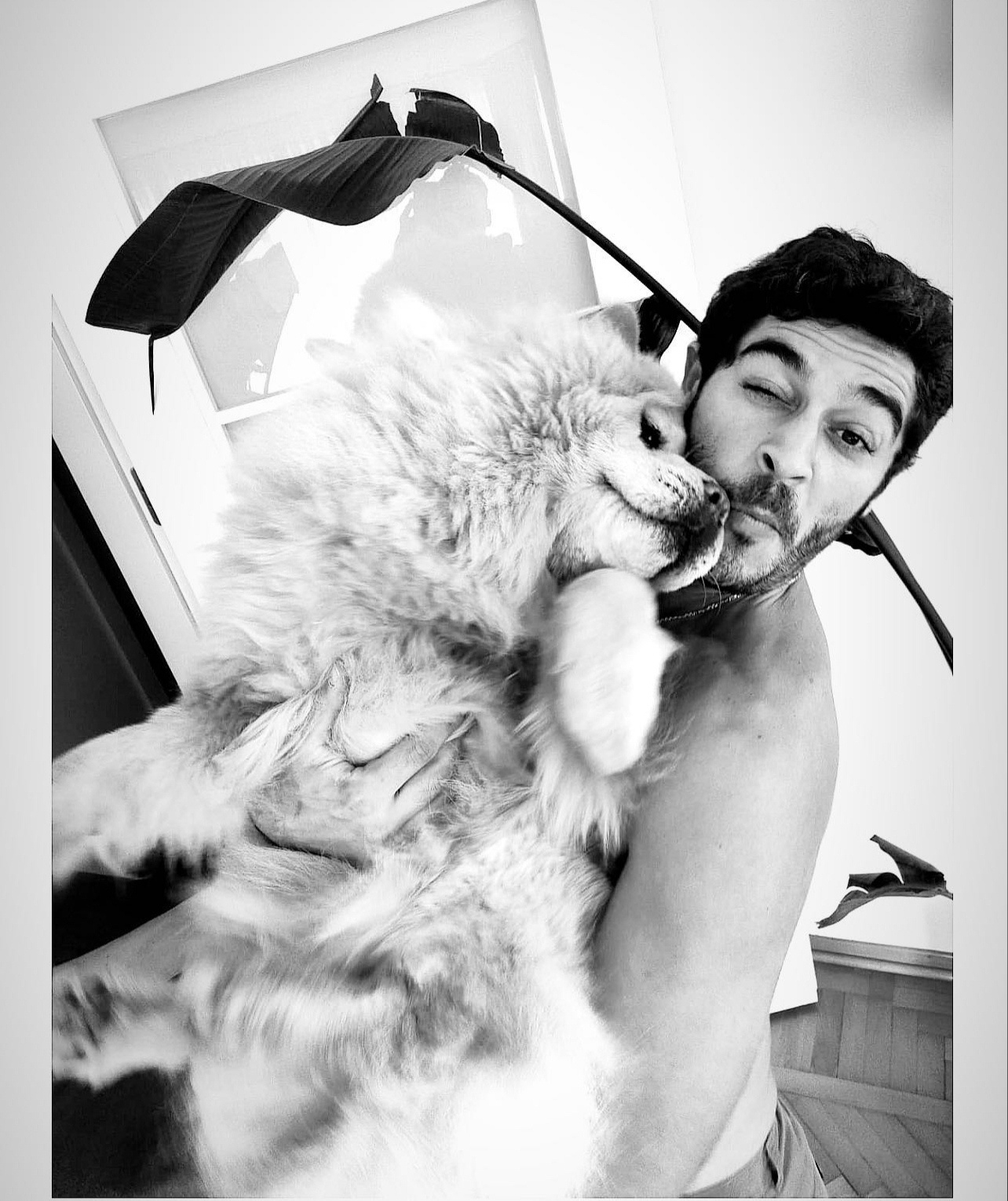 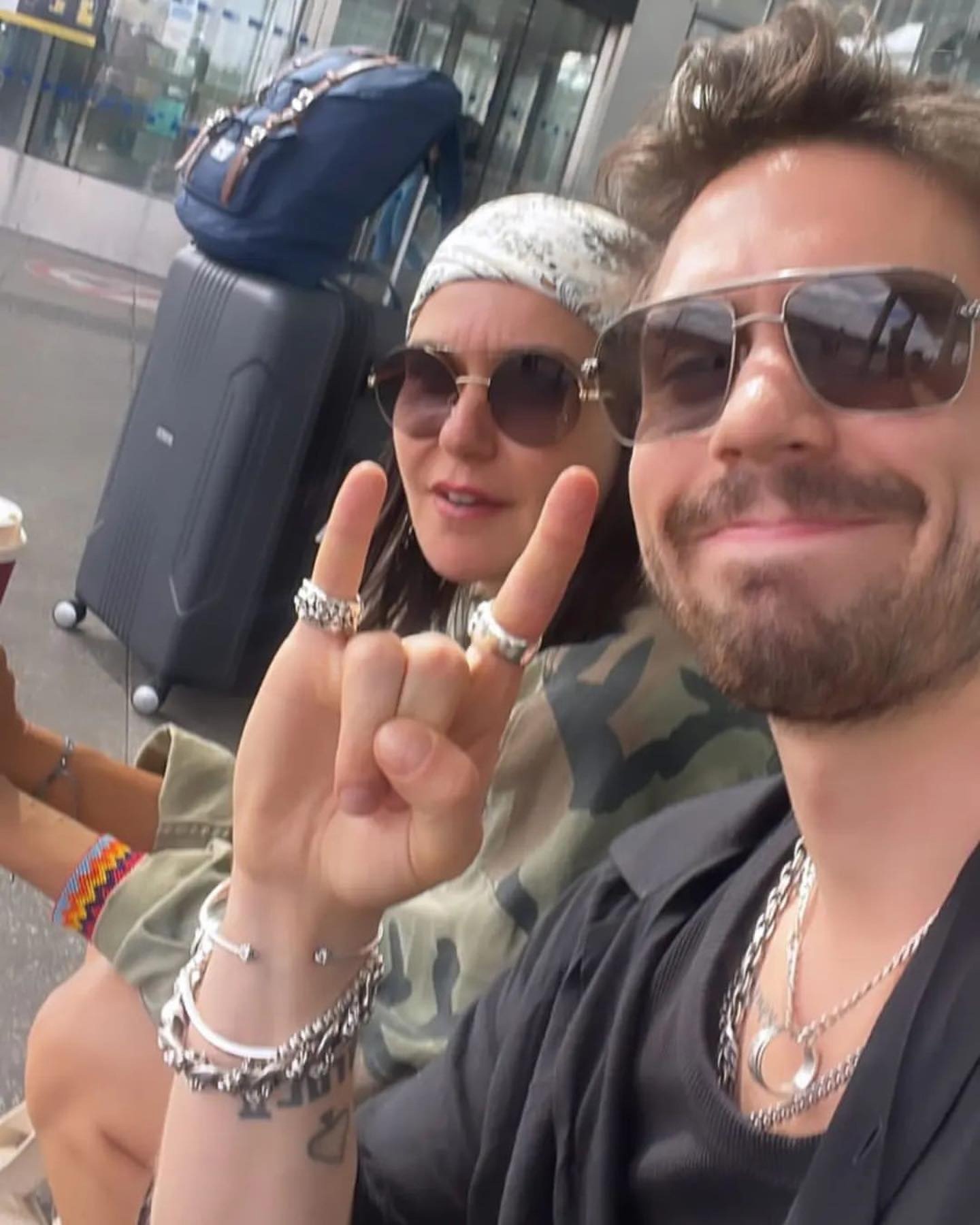 According to the Turkish press, Tuba Ünsal is dating Serdar Turan. The couple is now spending time together in the Greek islands 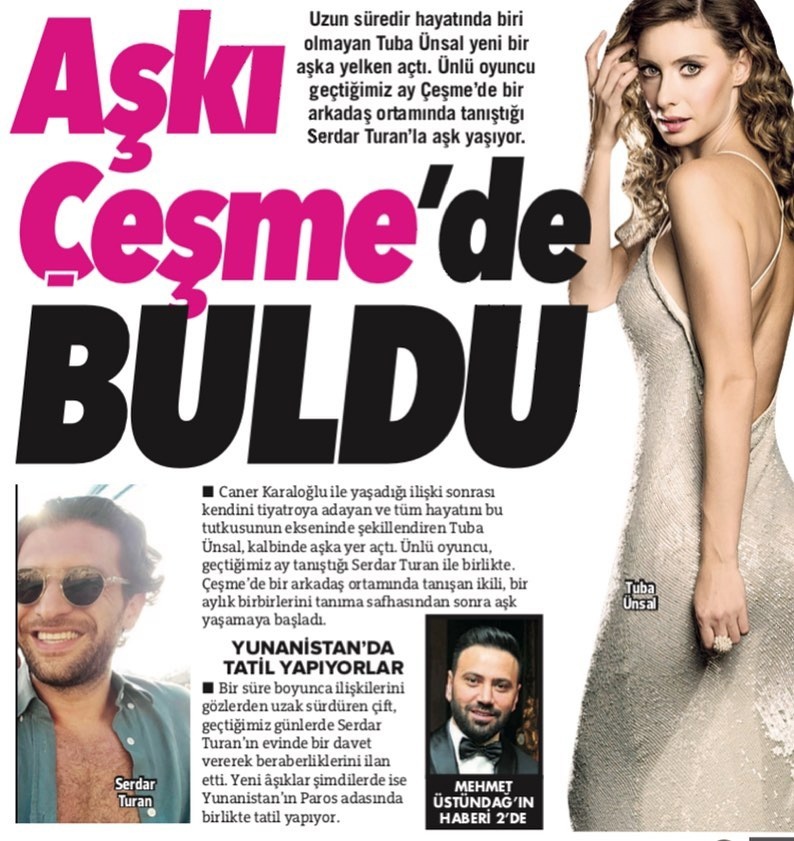 Seda Guven became a mother for the second time 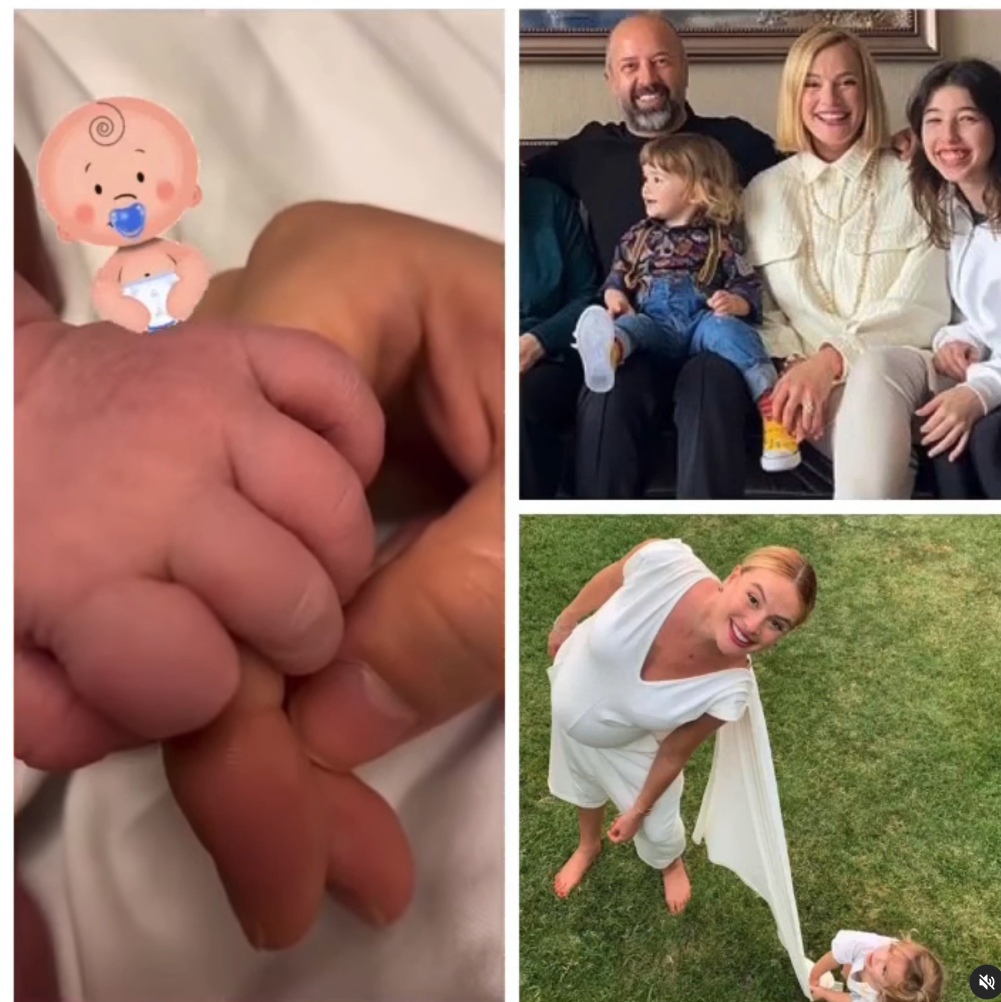 According to unconfirmed reports, the premiere of the Netflix series ‘Şahmeran’ will take place in September. If the information is true, then perhaps the first teaser viewers will see next week 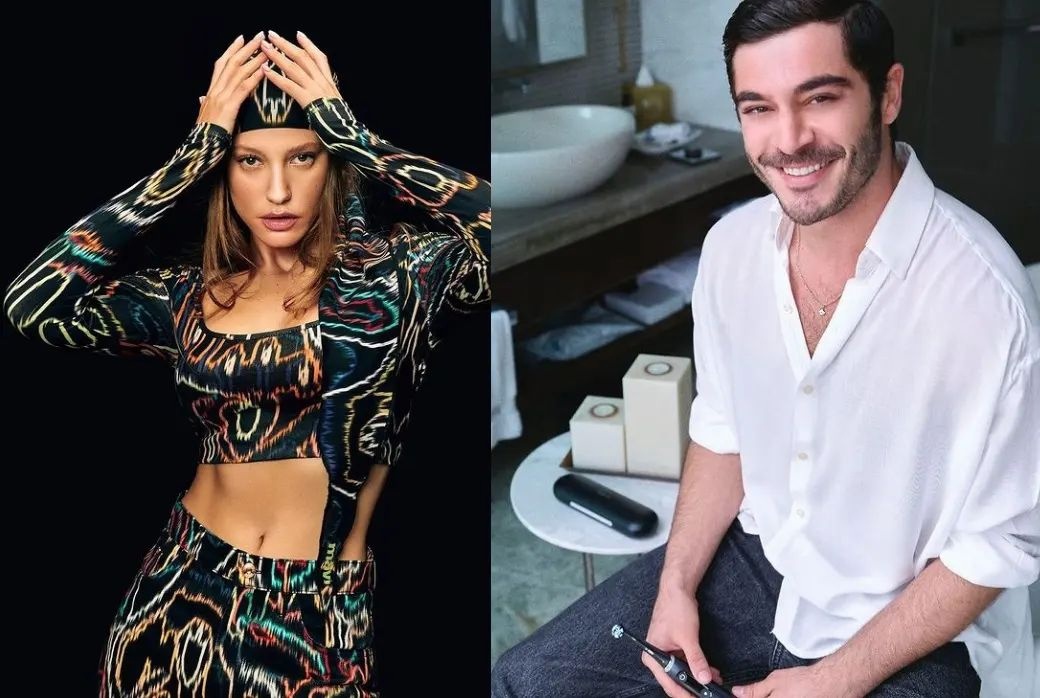 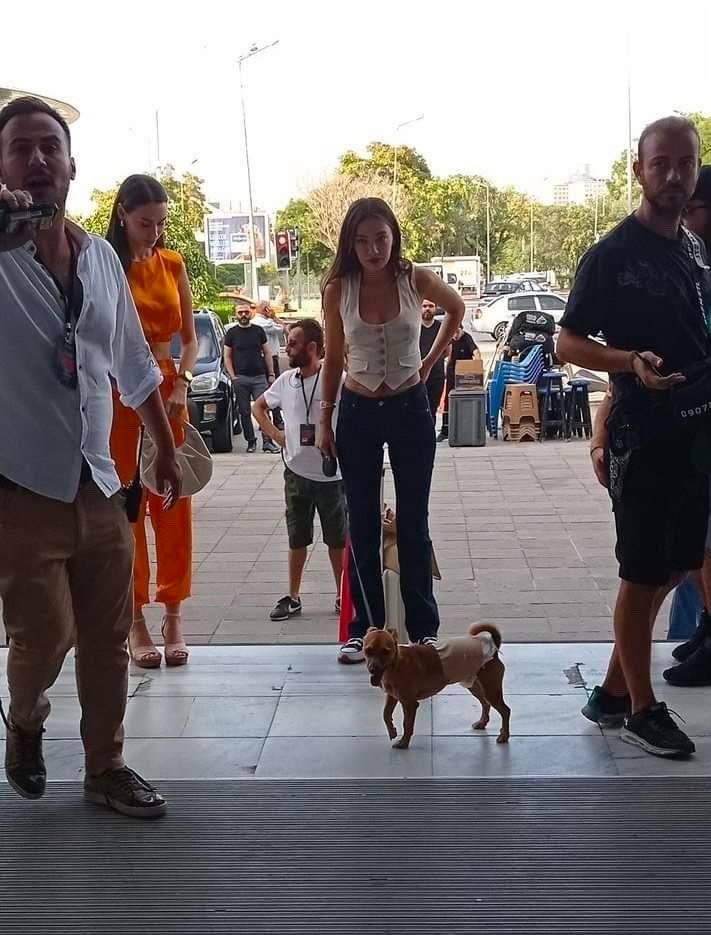 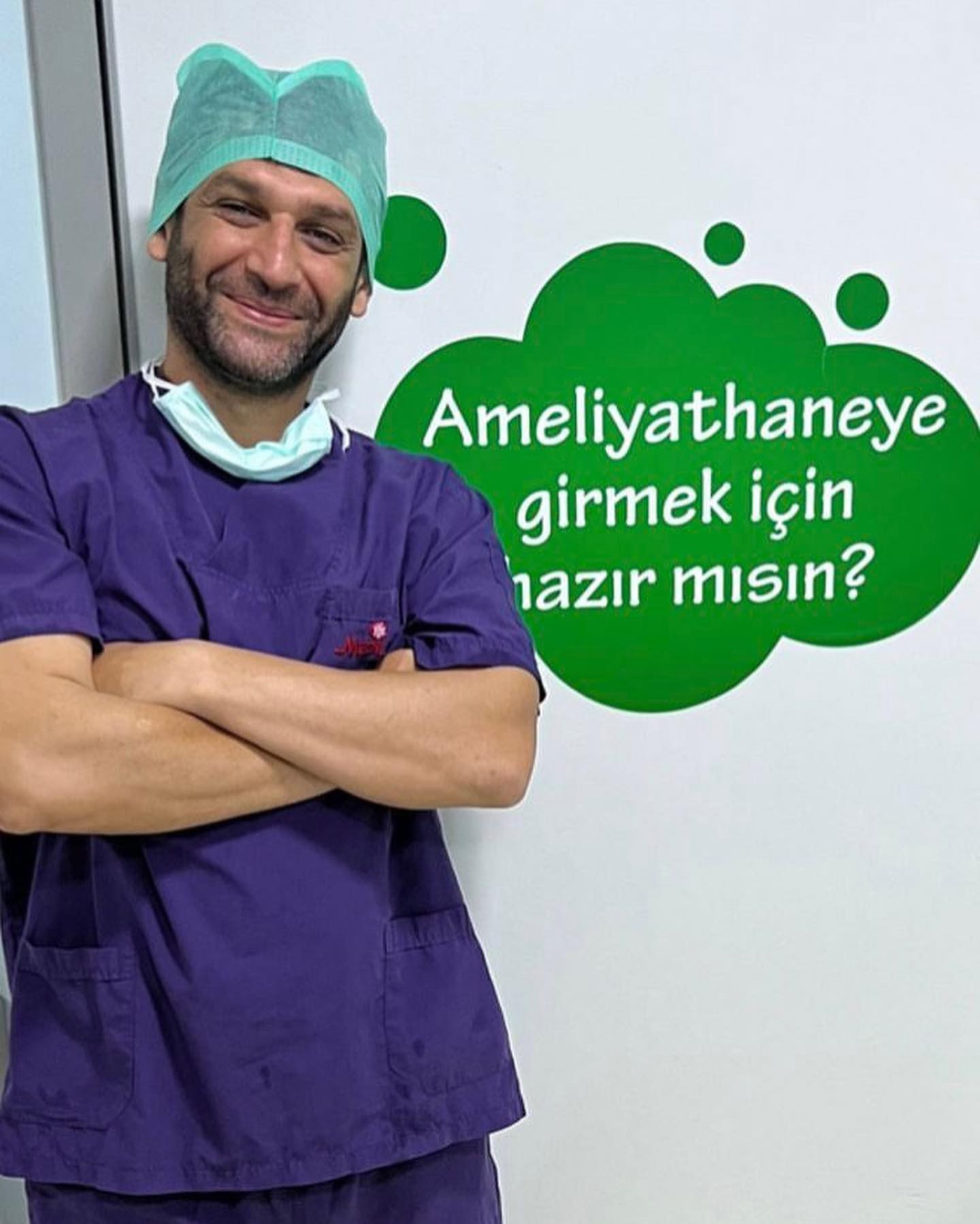 Filming for Season 6 of Forbidden Fruit will begin on September 5. The character of Berk Oktay will die in an accident. The character of Eda Ece will give birth to a daughter from Dogan (Murat Aygen). Also, new actors will join the cast of the project, whose characters will be connected by storylines with Dogan and Kumru. 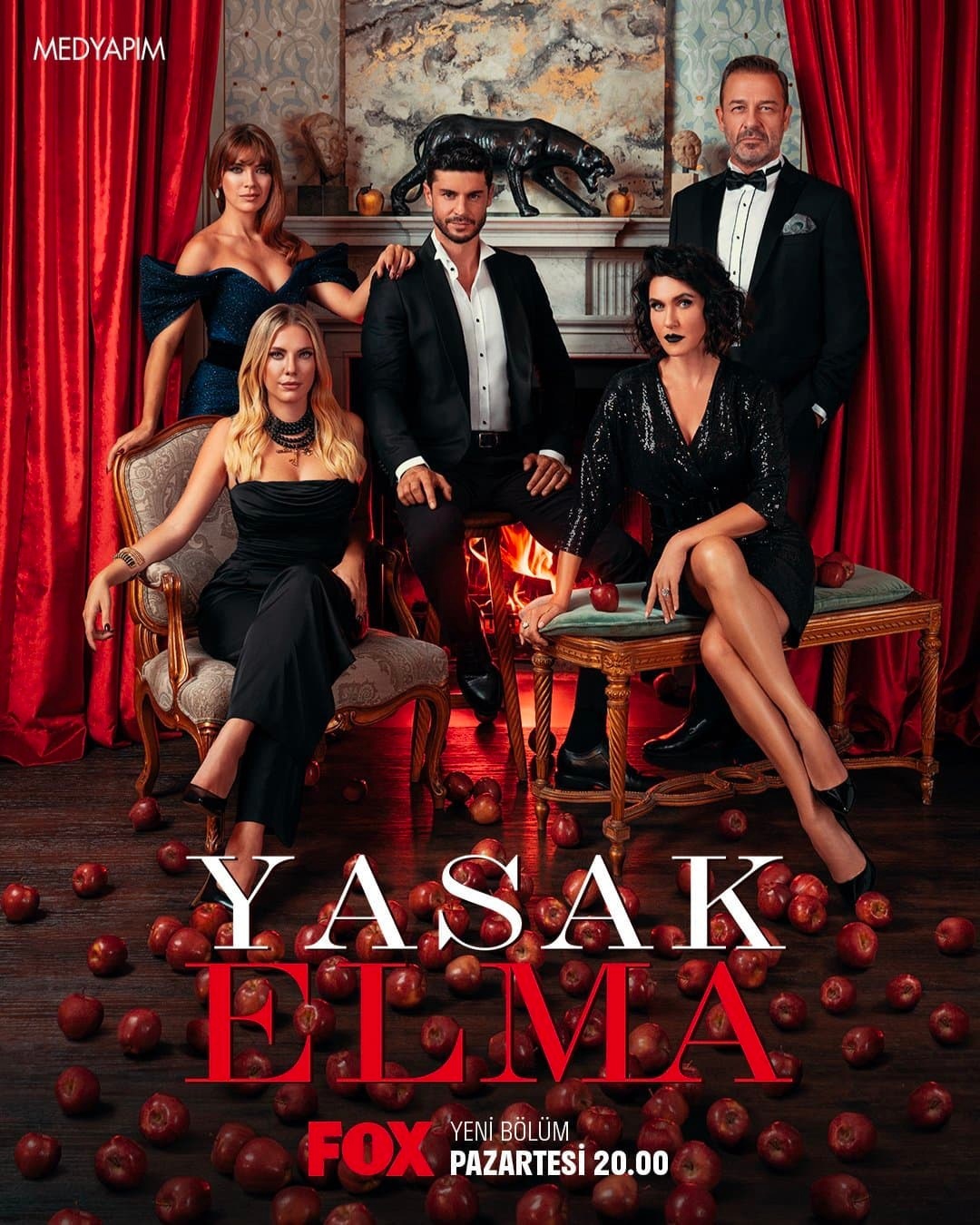 Behzat Uygur got into a fight with a courier who delivered food to his house. The courier filed a complaint with the police, the actor claims that he was slandered. Investigation launched 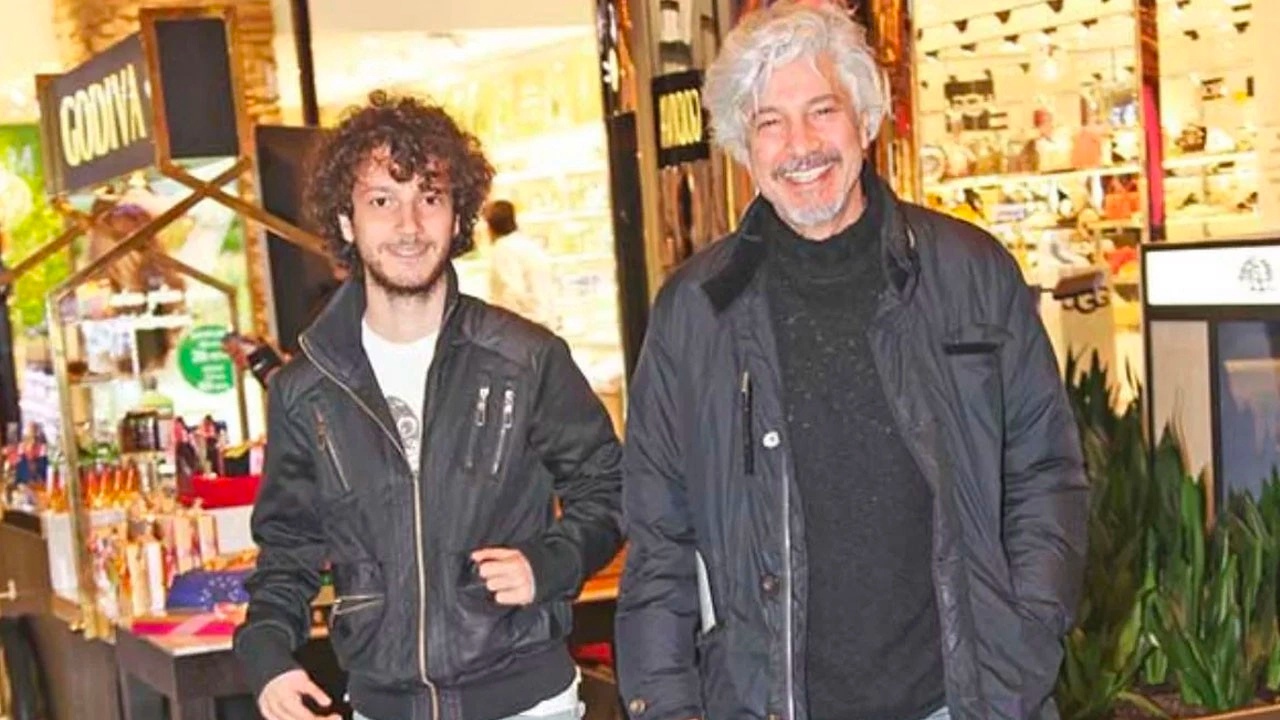