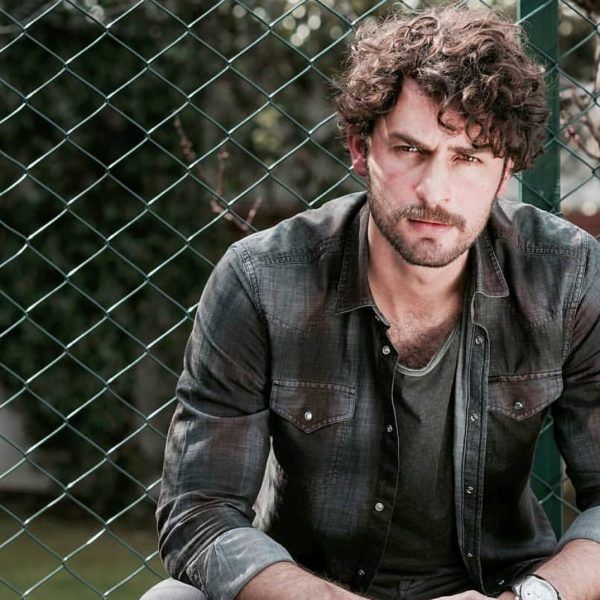 Great news for fans of Birkan Sokullu and Hilal Altınbilek! The actors return to the screens in the new psychological series of OGM Pictures “The Source of Life”. What do we know about the show right now?

OGM Pictures, which has an exclusive contract with Star TV, has released the first series “Kingfisher / Yalı Çapkını” as part of the agreement. The show made a good impression on the audience, thanks in large part to a very beautiful duet – Mert Ramazan Demir and Afra Saraçoğlu.

According to well-known journalist Birsen Altuntas, producer Onur Güvenatam is developing 3 more series for the TV channel: “Source of Life / Ab-ı Hayat”, “Croupier / Çöp Adam” and “If the King Loses / Kral Kaybederse”. The company is also starting work on a new show directed by Cem Karci, which will be an adaptation of the most significant series of recent years – “Unorthodox”.

The series “Source of Life / Ab-ı Hayat” was originally called “Lavender Mansion / Lavanta Konağı”. It is assumed that Birkan Sokullu and Hilal Altınbilek will star in the series, which tells about life in a luxurious mansion. One of the most successful directors in Turkey, Hilal Saral, familiar to viewers from the series “Forbidden Love”, “What is Fatmagul’s crime”, “Endless Love” is in the director’s chair of the show. The script was written by Nuran Evren Şit, whose last series “Another Self” was a great success on Netflix. Shooting will begin in October.