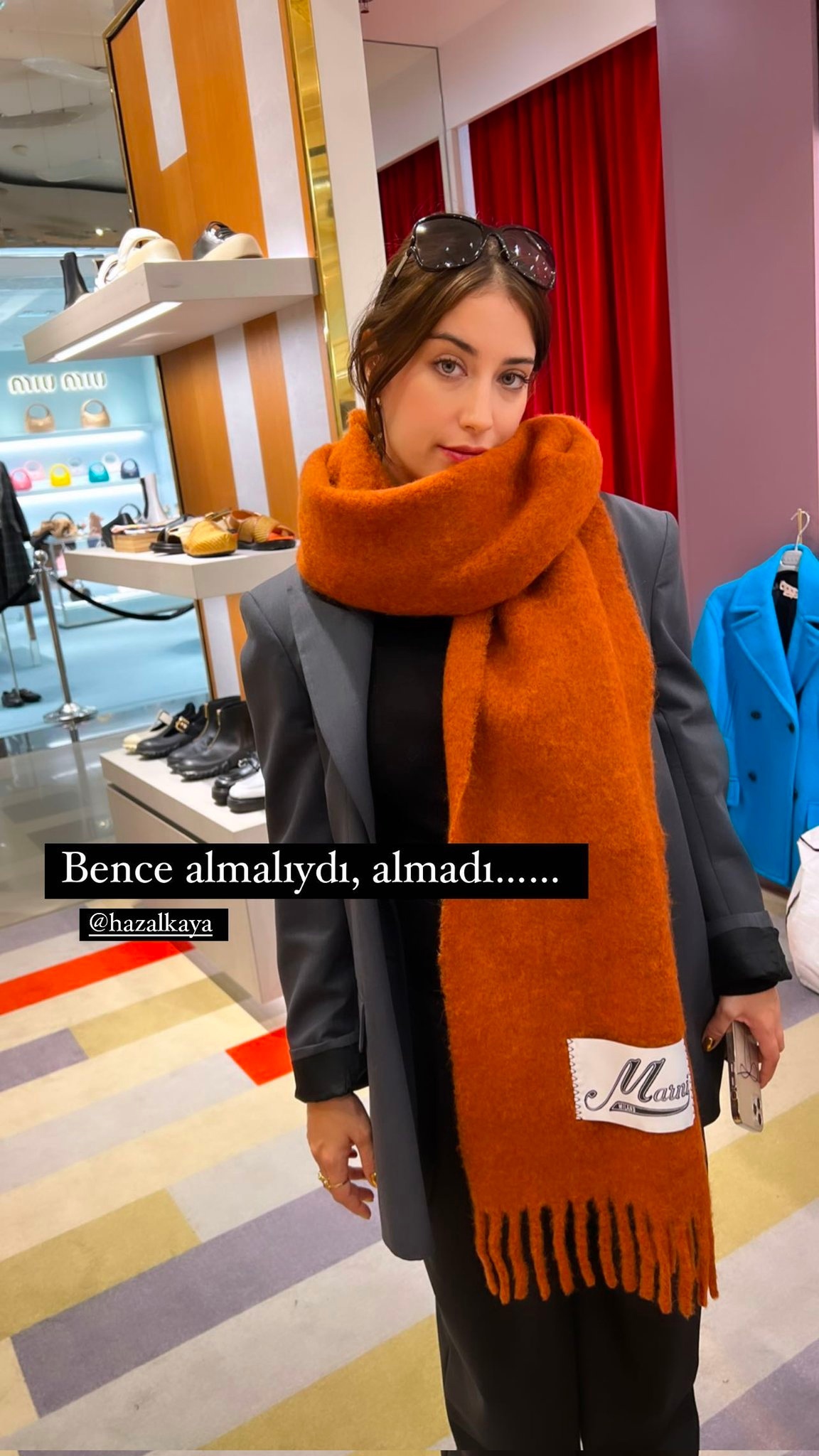 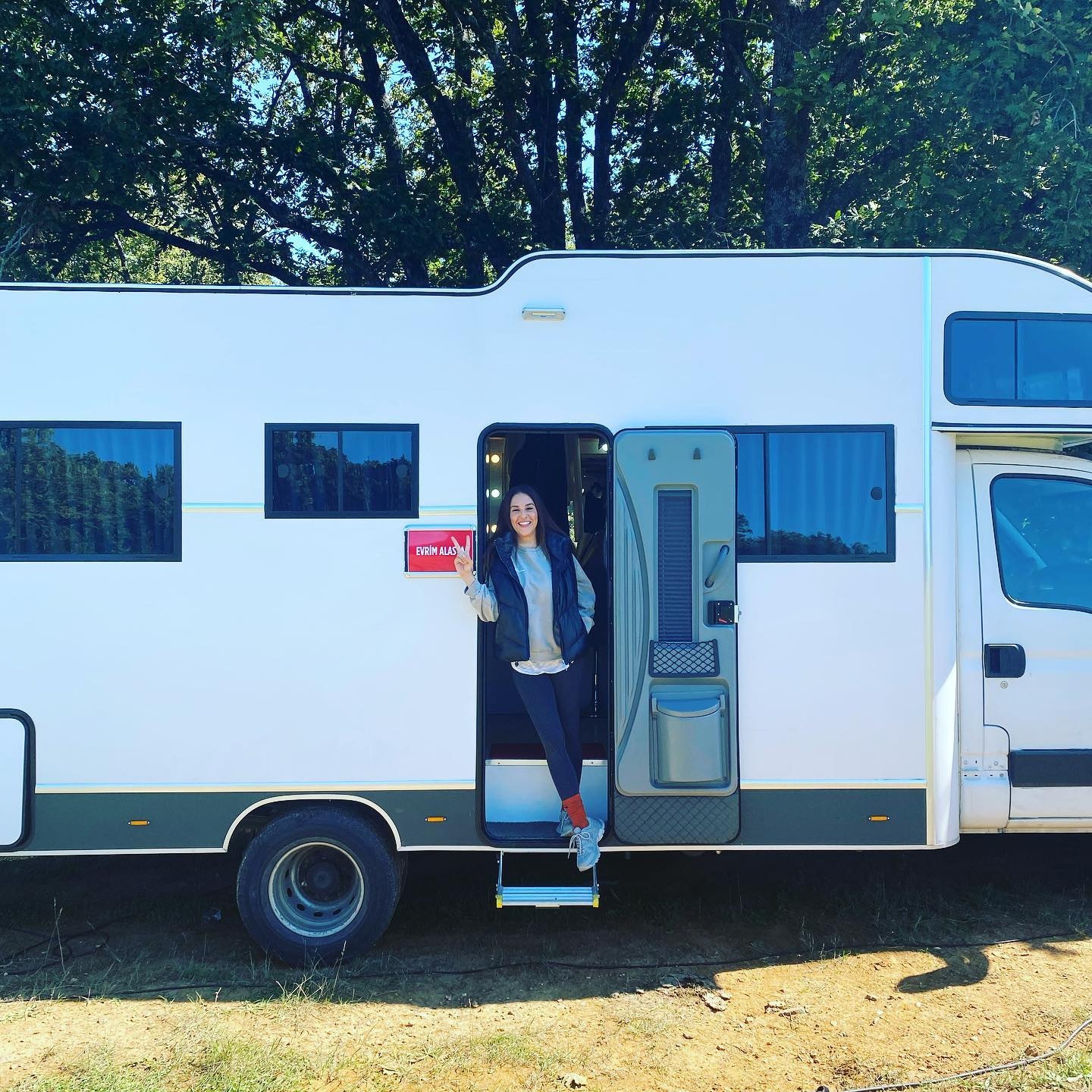 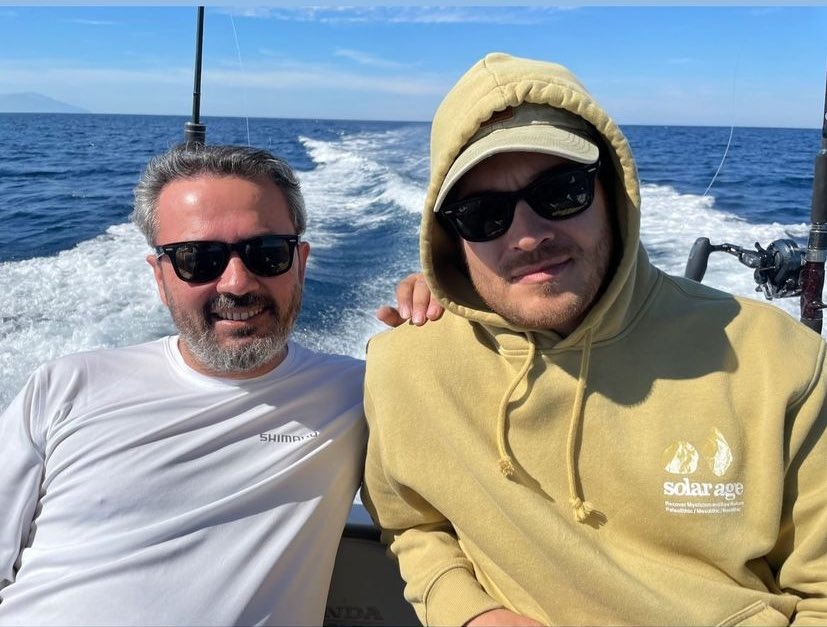 According to the well-known blogger Tokyo, he has not heard anything about Aras Bulut İynemli’s new projects. Of course, they will also be, but for now, the shooting of the series ‘Ataturk’ is the priority 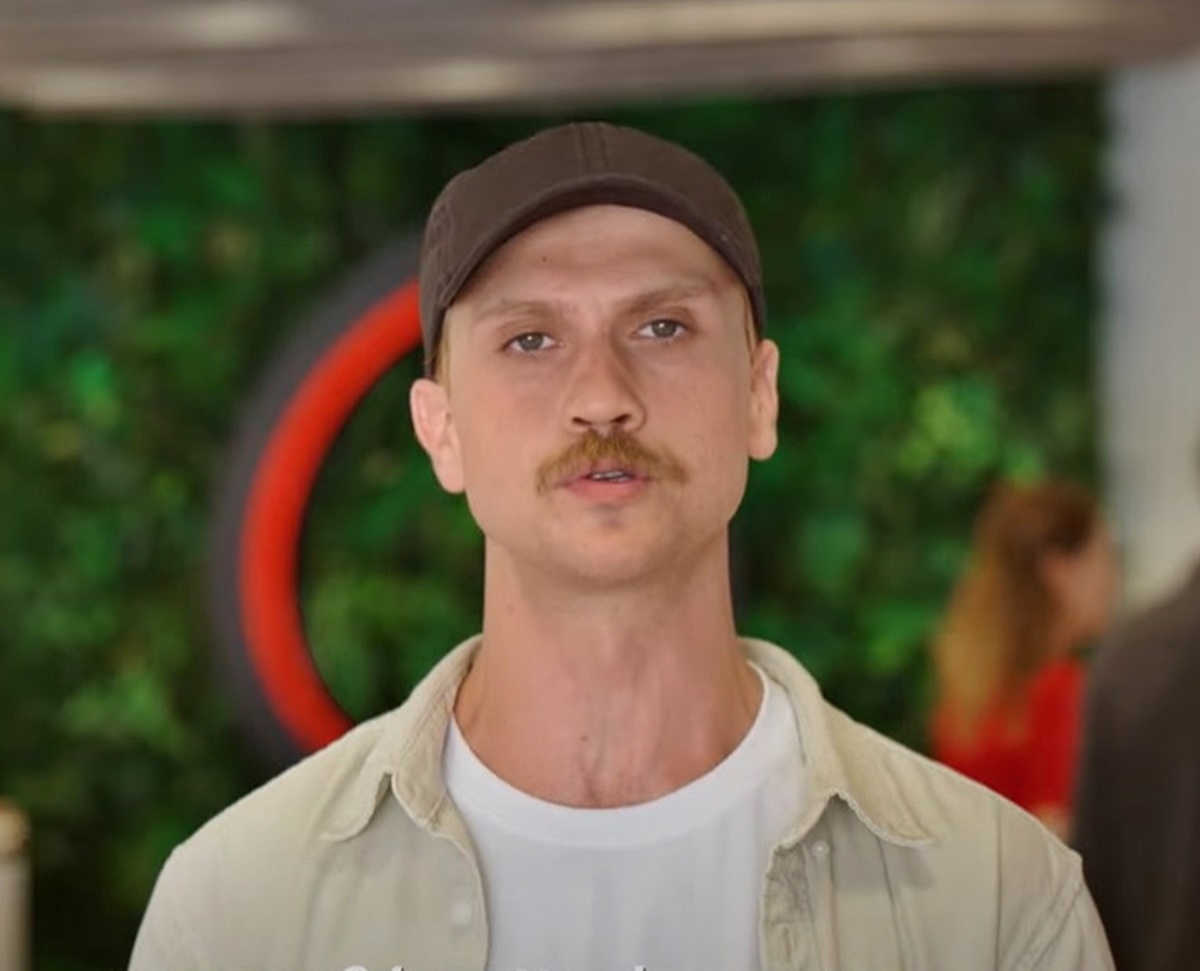 Mert Öcal, known for the popular reality show Survivor, made a marriage proposal to his beloved right at the celebration of his birthday 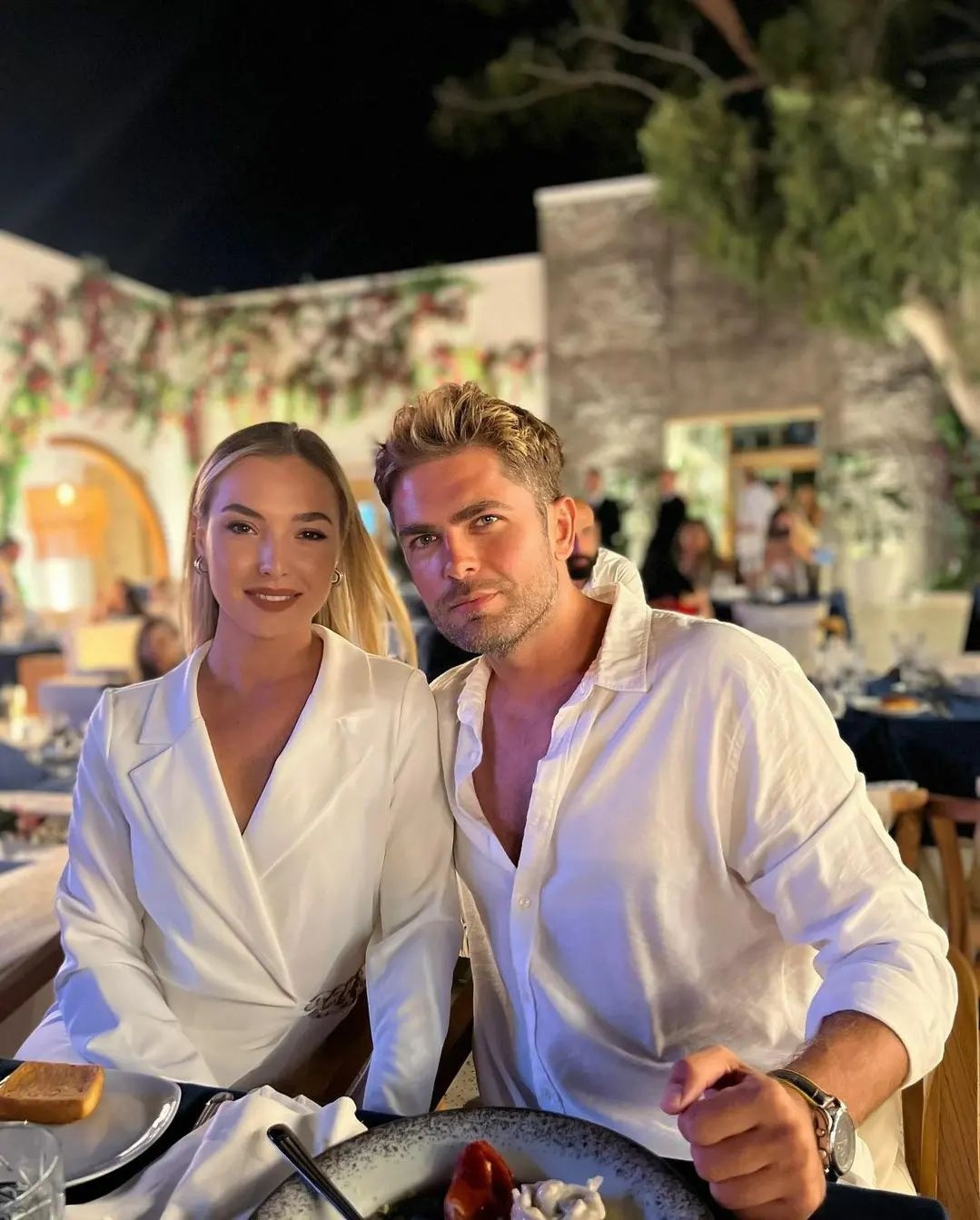 According to the well-known blogger Tokyo, the shooting of the second season of the Netflix series ‘Erşan Kuneri’ will begin next summer. 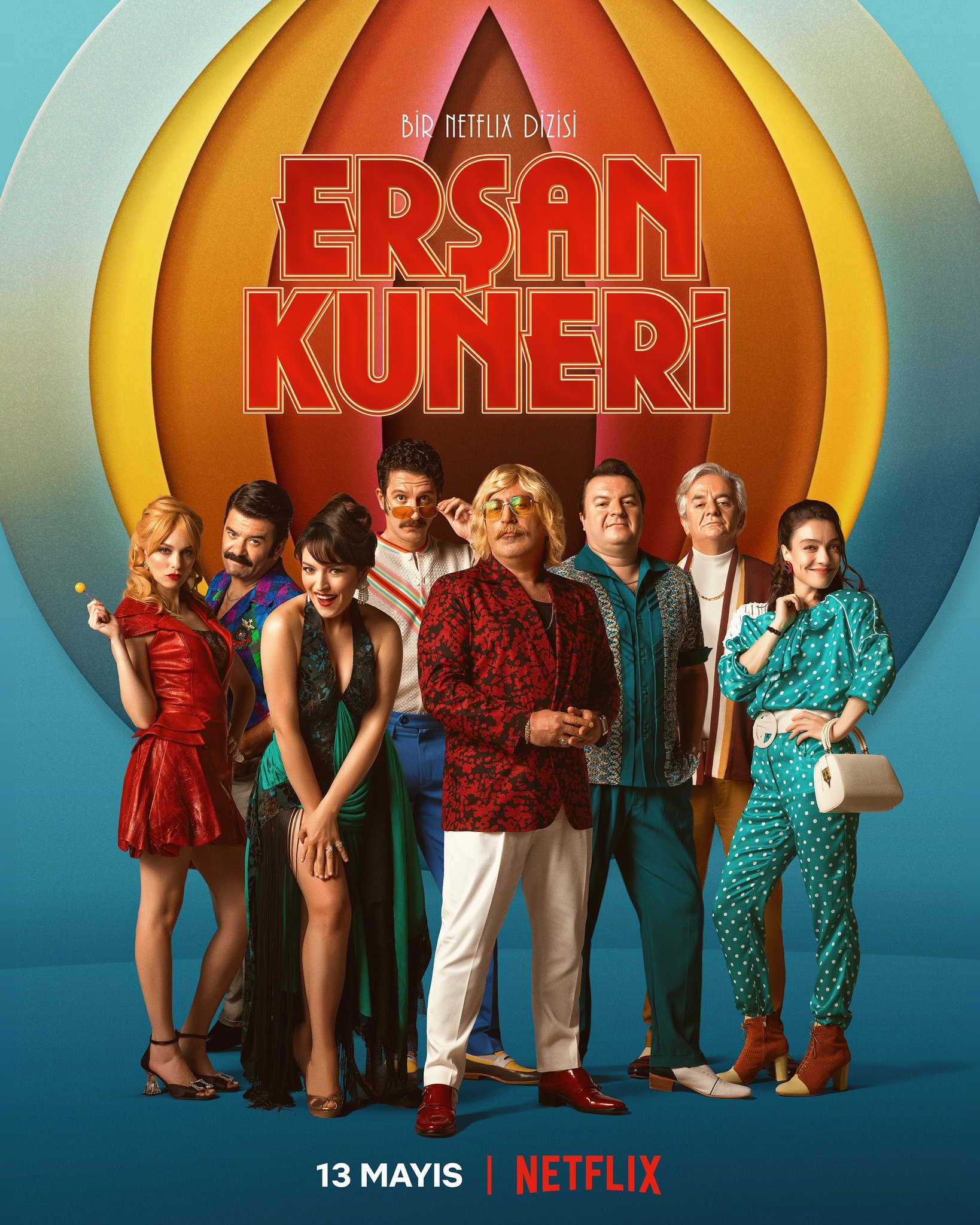 According to famous blogger Tokyo, Disney Plus digital platform will soon start broadcasting Turkish series to its European subscribers. 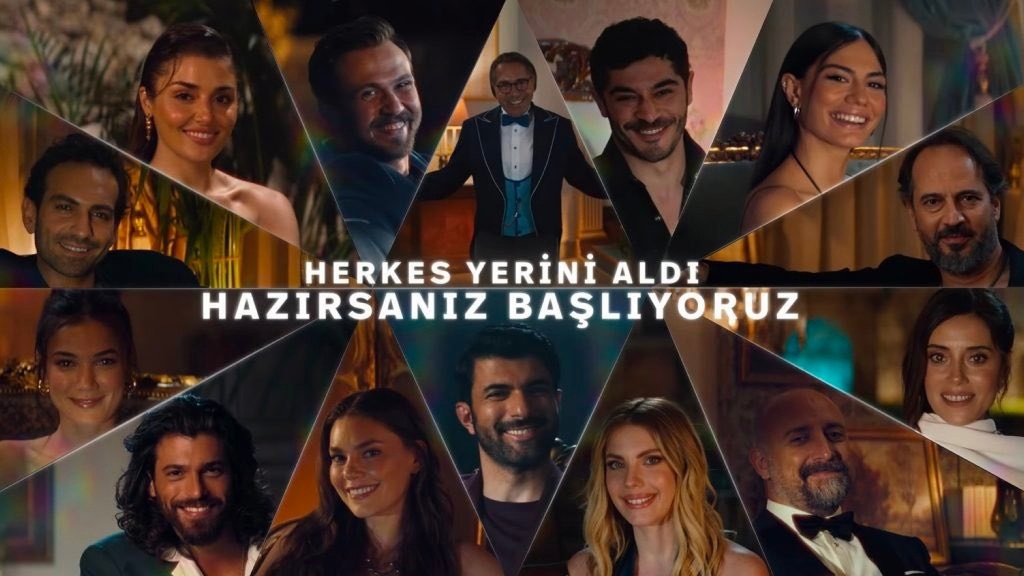 Demet Akbağ was indignant at the suffocating smell of perfume mixed with sweat, which is in the gym, and asked the management of the sports club to stop this practice, not everyone likes such pungent odors. At first, managers were skeptical about the request of the actress, but after complaints from several clients, they asked visitors not to wear perfume during classes. 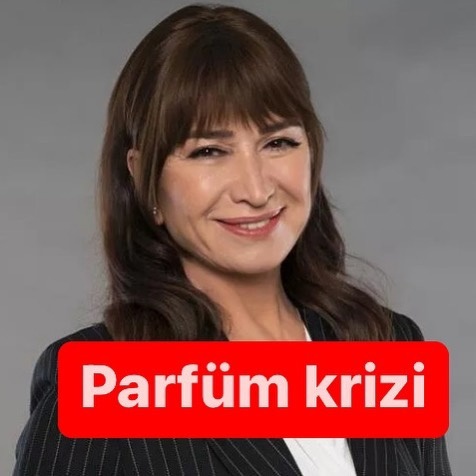 According to well-known blogger Tokyo, Selahattin Paşalı doesn’t have a new project yet. 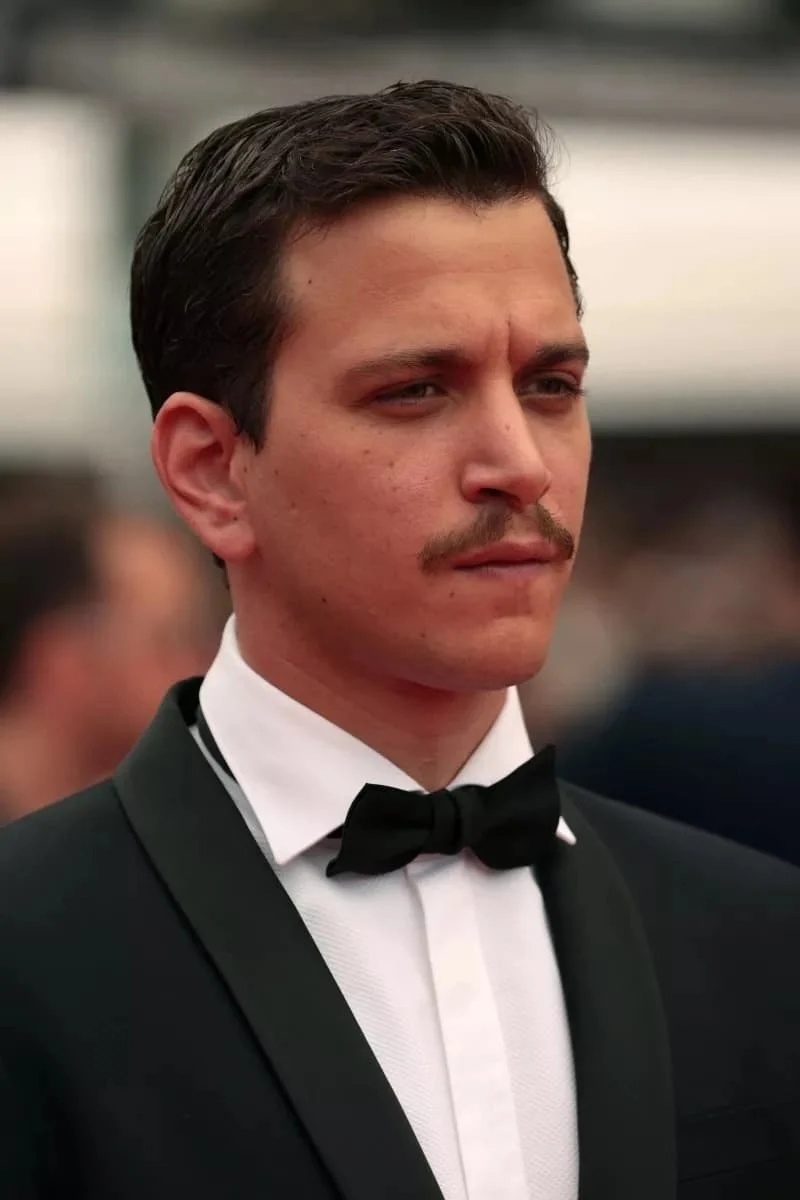 The Turkish press reports that Pınar Deniz is gradually entering the family of her beloved Kaan Yildirim, recently the actress subscribed to Kaan’s sister Nilüfer Yildirim on Instagram 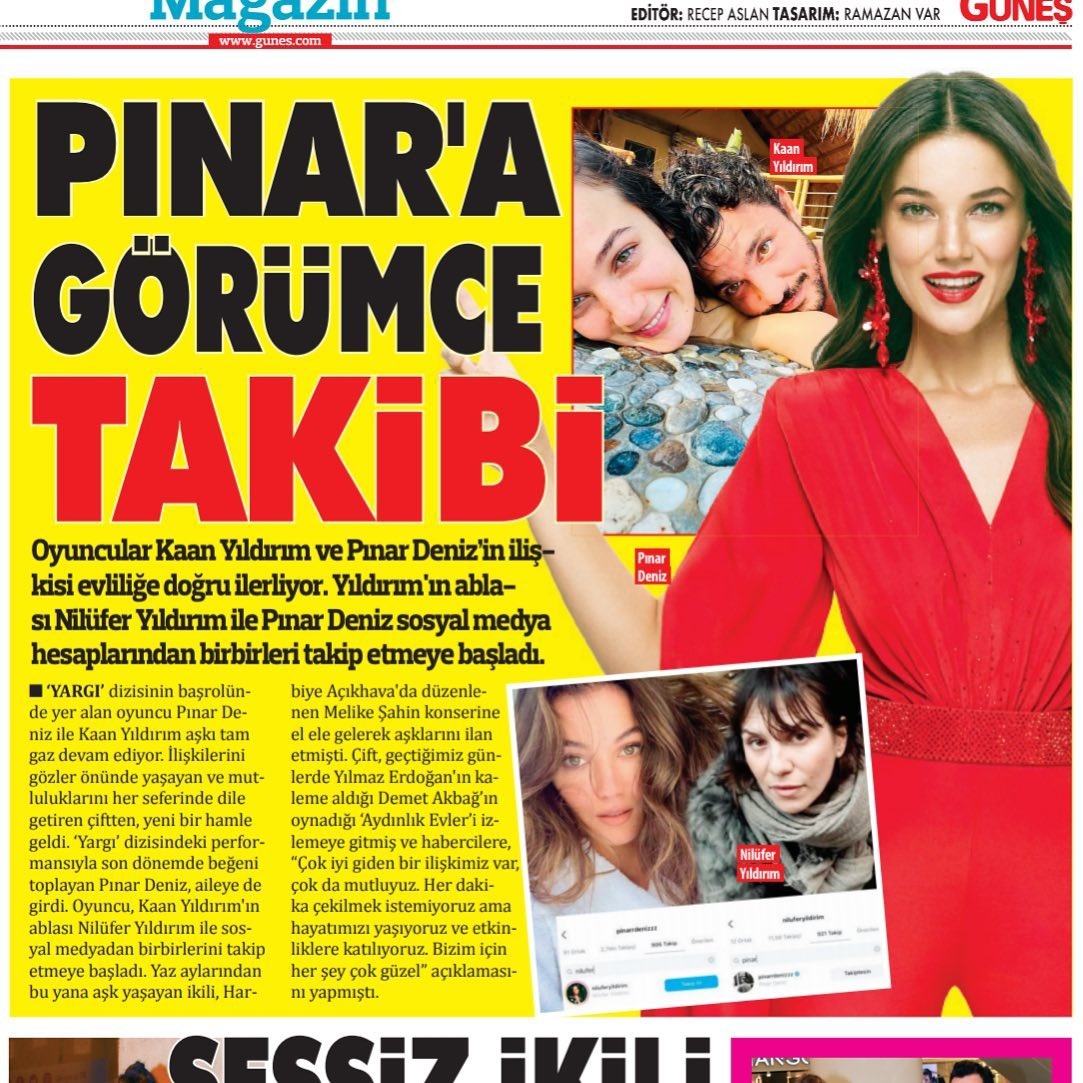 According to the well-known blogger Tokyo, the Sahmeran series starring Serenay Sarikaya and Burak Deniz will be released on the Netflix digital platform at the end of the year. 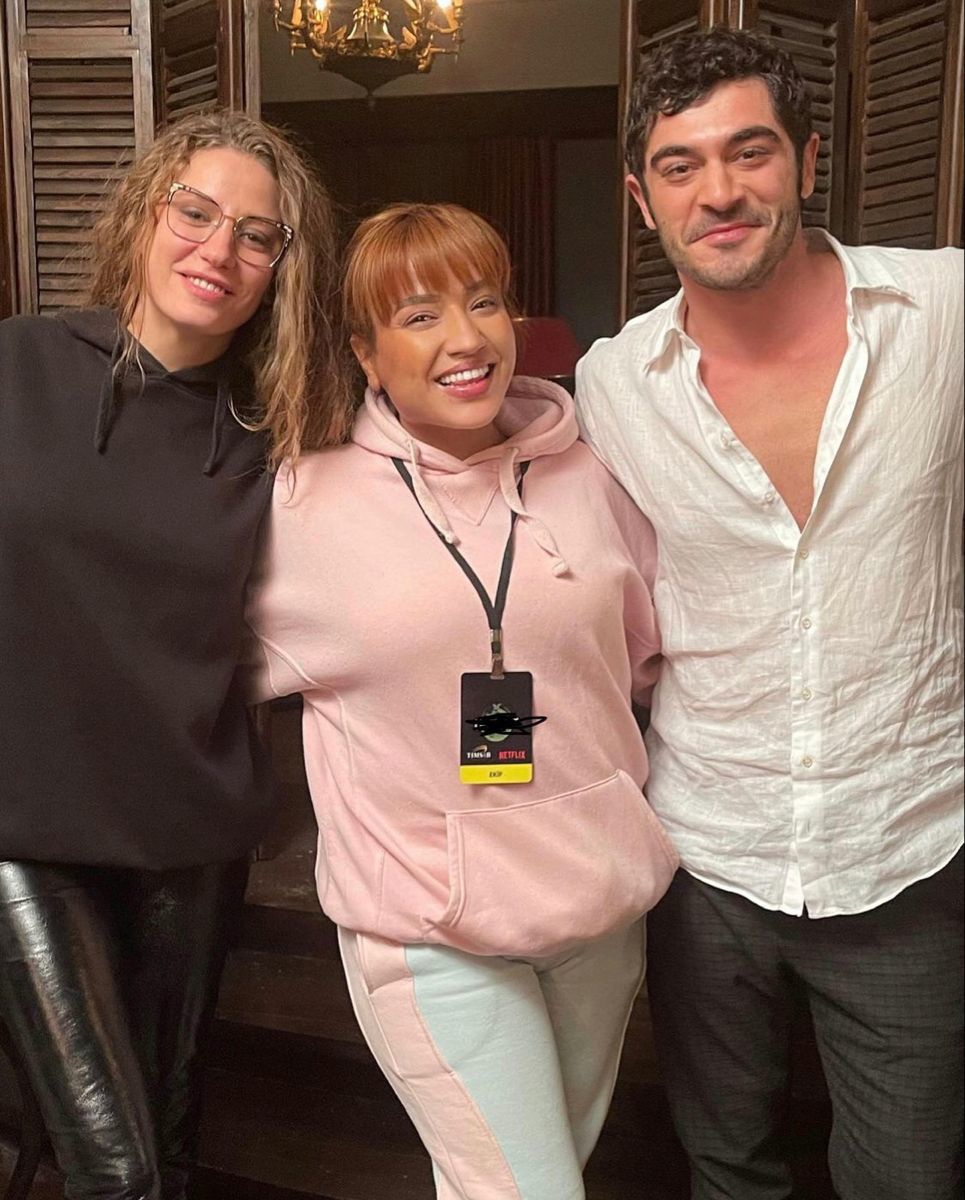 Well-known blogger Tokyo denied the news that the series ‘Hear Me / Duy Beni’ is making its finale. Neither the channel nor the company has yet made such a decision 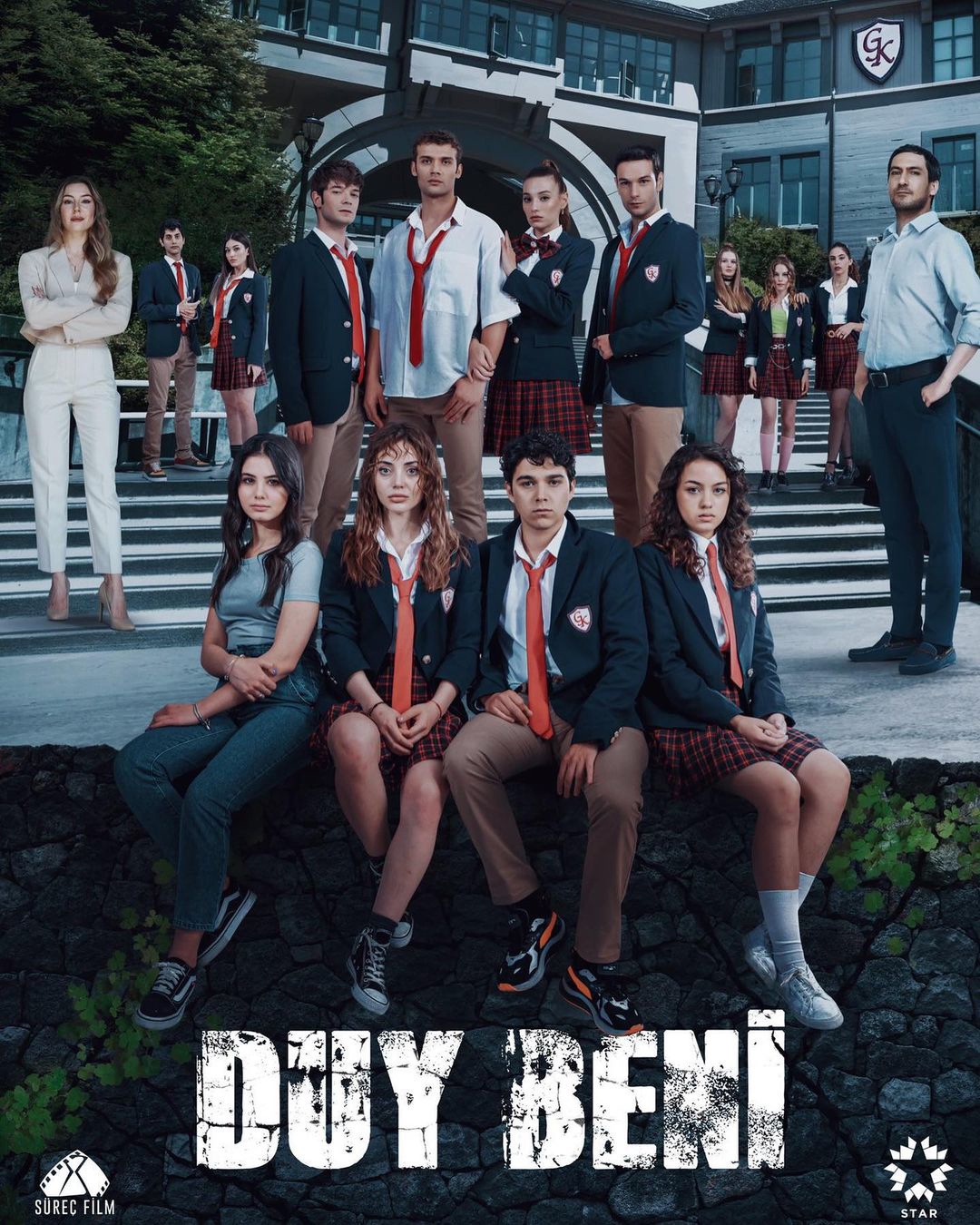 The day before, the star of the daytime series ‘Legacy’ Halil Ibrahim Ceyhan gave a concert for his fans. When asked what he thinks about the departure of Sila Turkoglu from the TV show, the actor replied that everyone has their own goals and their own career plans. Both he and Sila determine what is important for them. He wishes the former co-star all the best and hopes that she will have great success. 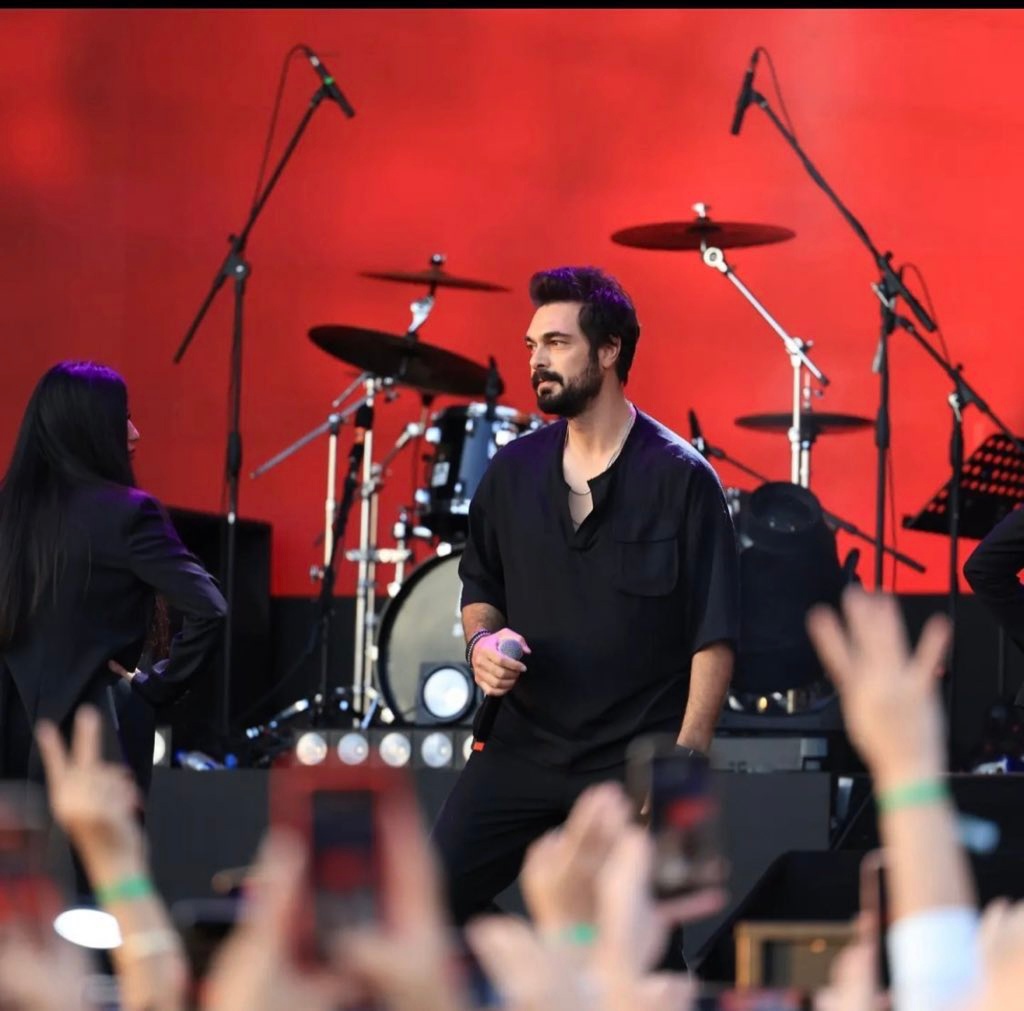 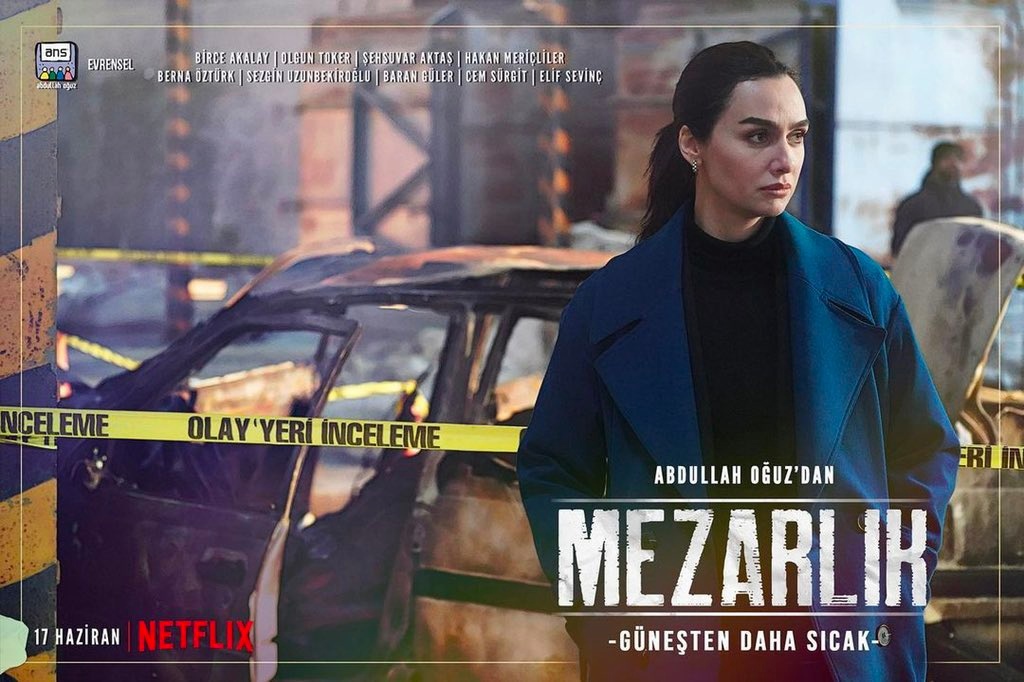 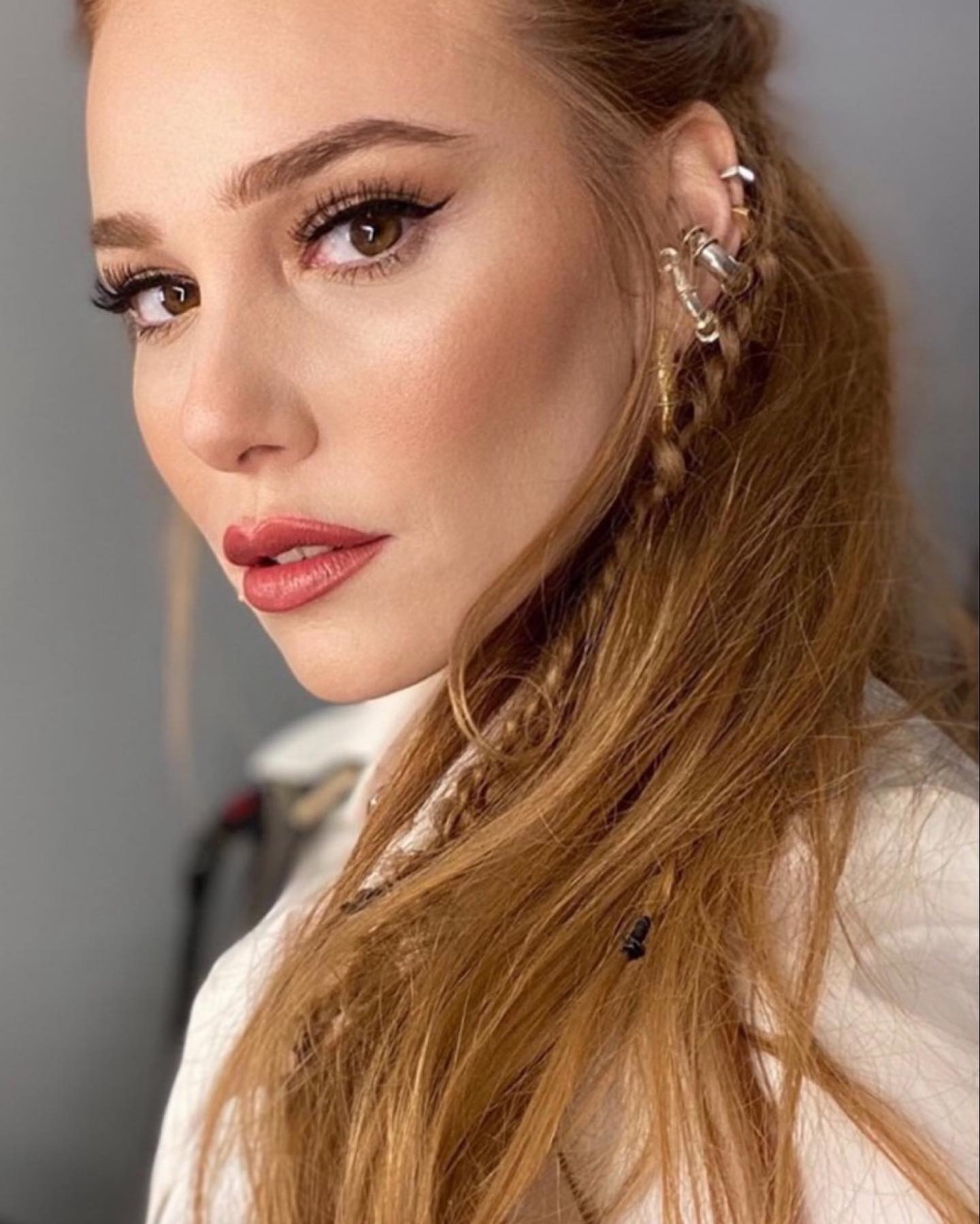 Berk Oktay admitted in his last interview that he and his wife Yıldız love children very much and want to become parents as soon as possible, if Allah allows 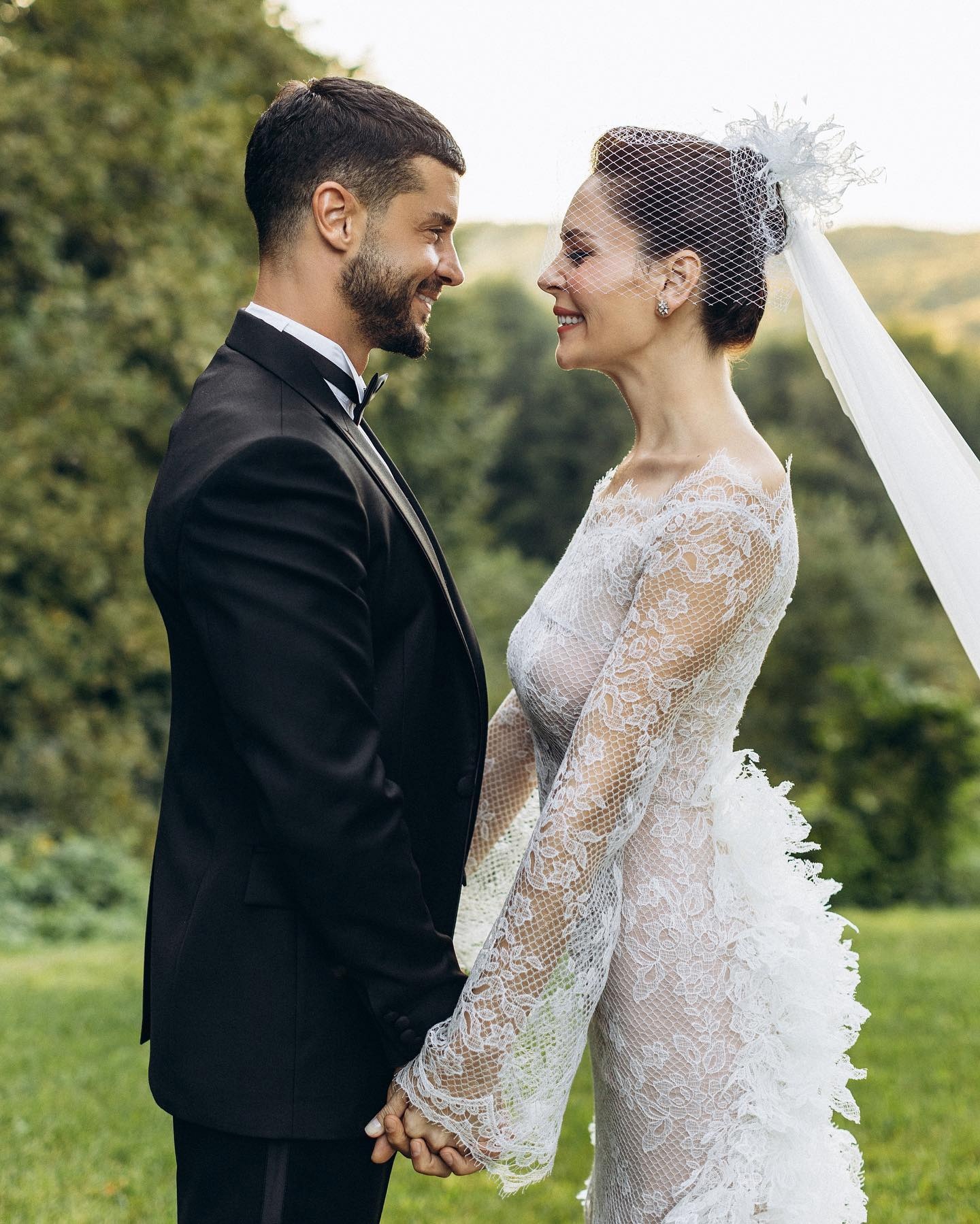 Barış Arduç and producer Emre Konuk behind the scenes of the series ‘Alparslan: The Great Seljuks / Alparslan Büyük Selçuklu’ 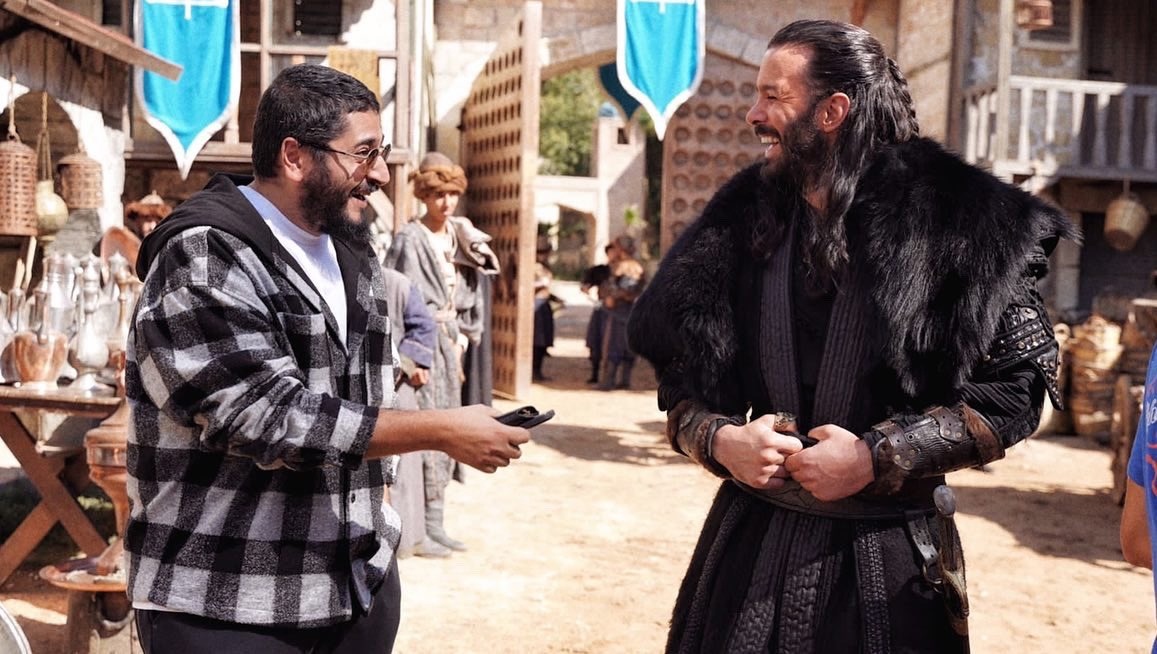 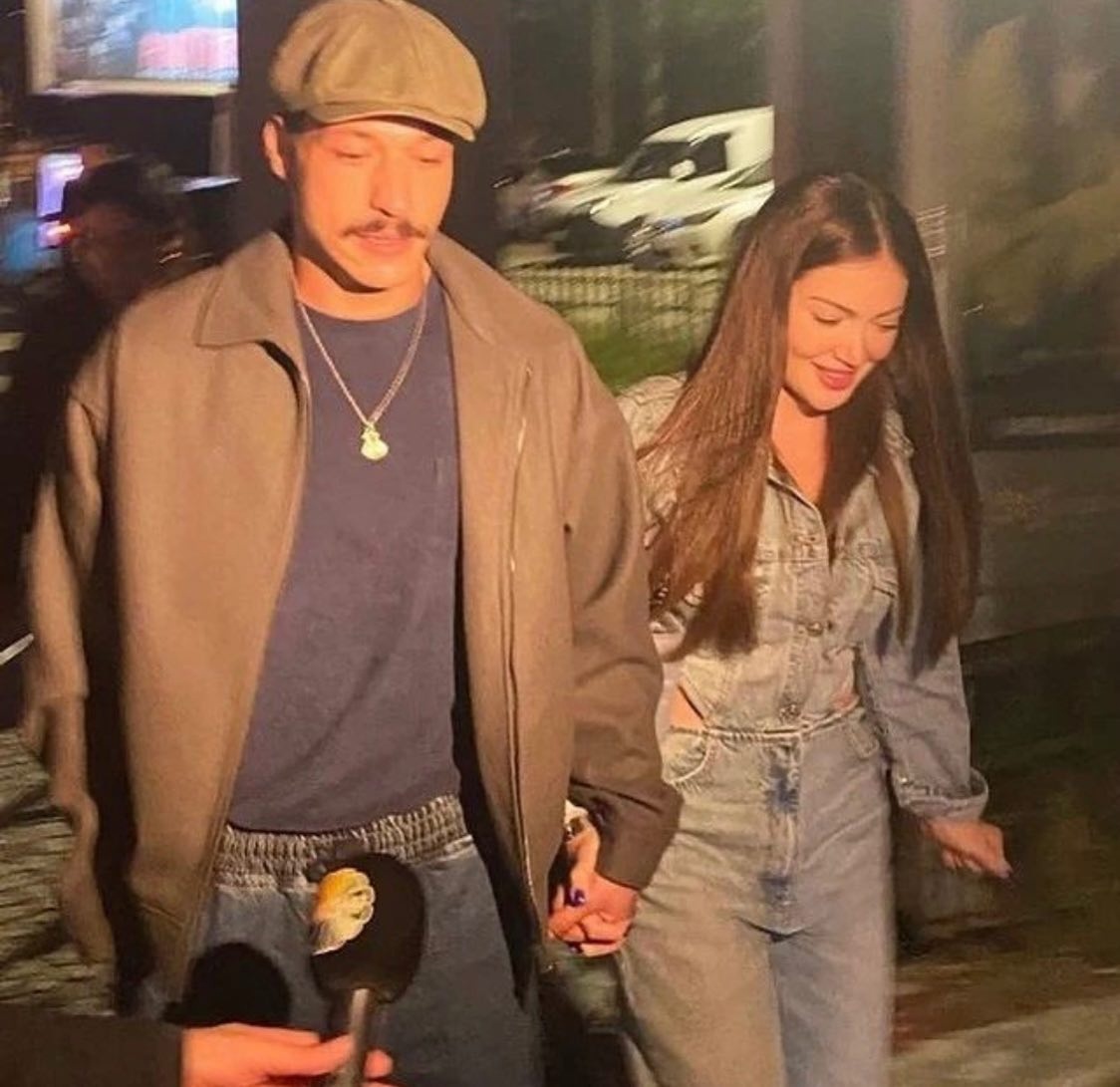 Kubilay Aka and Danla Bilic

After Hilal Altınbilek started following the accounts of OGM Pictures, screenwriter Nuran Evren Sit and director Hilal Saral on Instagram, it became clear that she agreed to work in the series ‘Source of Life / Abıhayat’, becoming a co-star of Birkan Sokullu 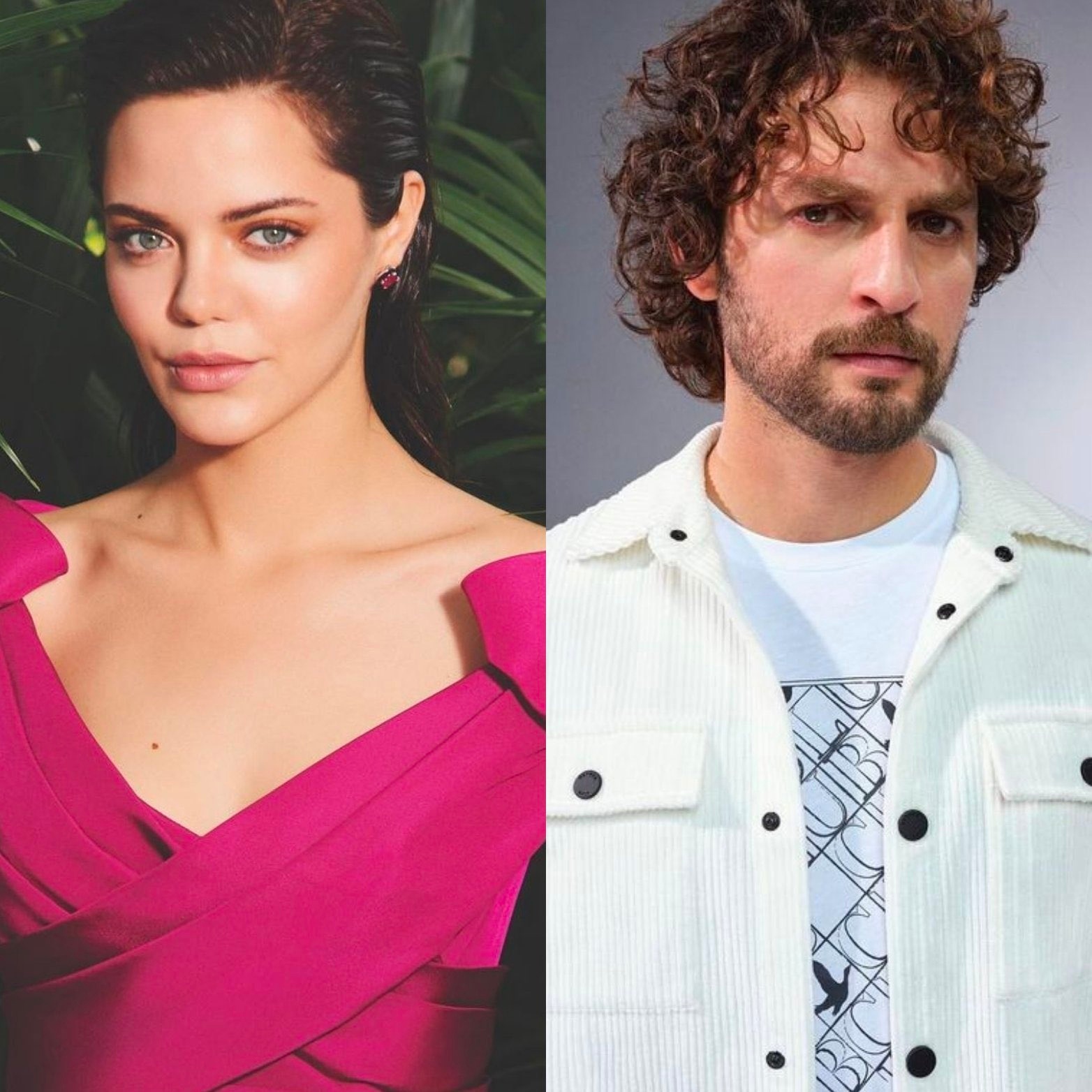 Serkan Çayoğlu and Kerem Bursin attended the opening of the Bosphorus Cup sailing race, which is held for the 21st time 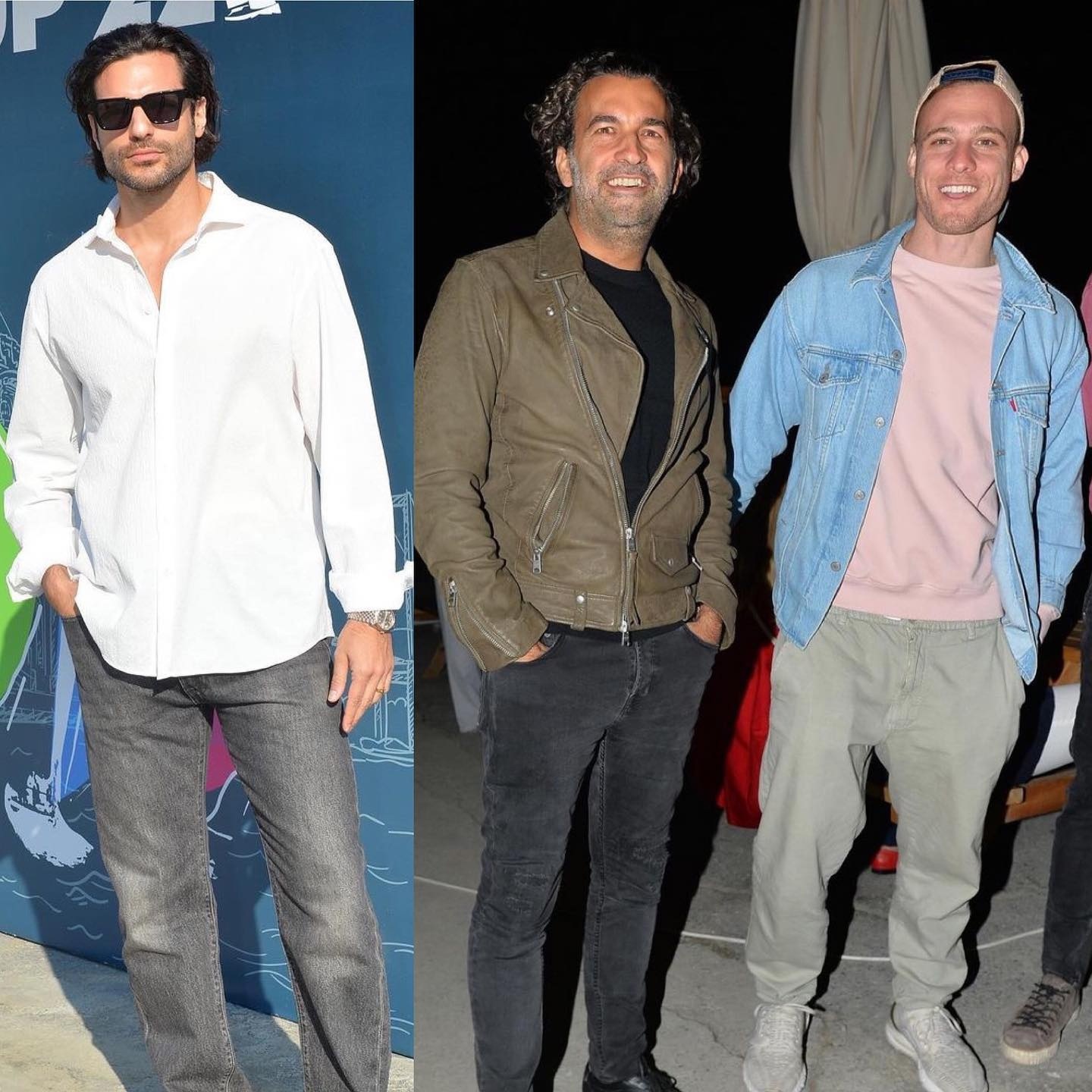 A well-known Tokyo blogger reports that the series ‘Tailor / Terzi’ starring Çağatay Ulusoy will most likely be released on the Netflix platform next year. 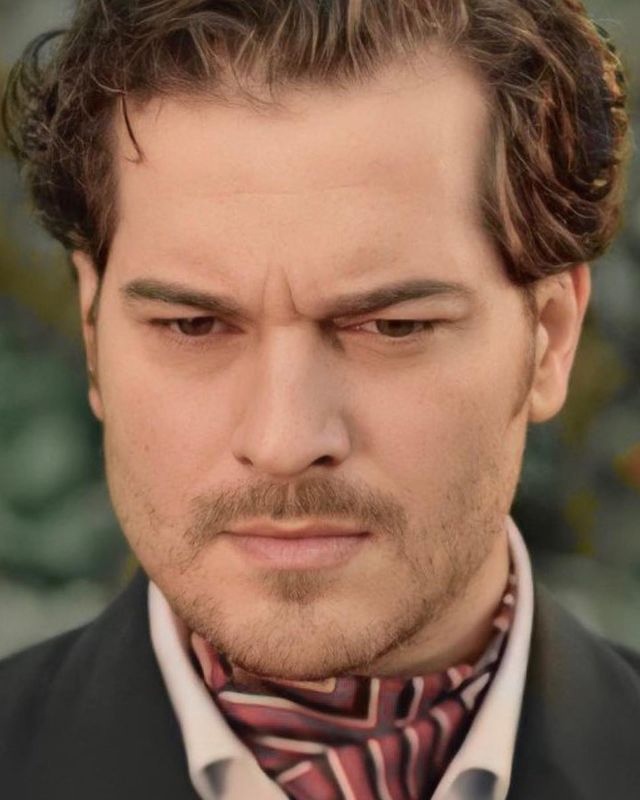 According to rumors, Kubilay Aka began dating the famous influencer Danla Bilic 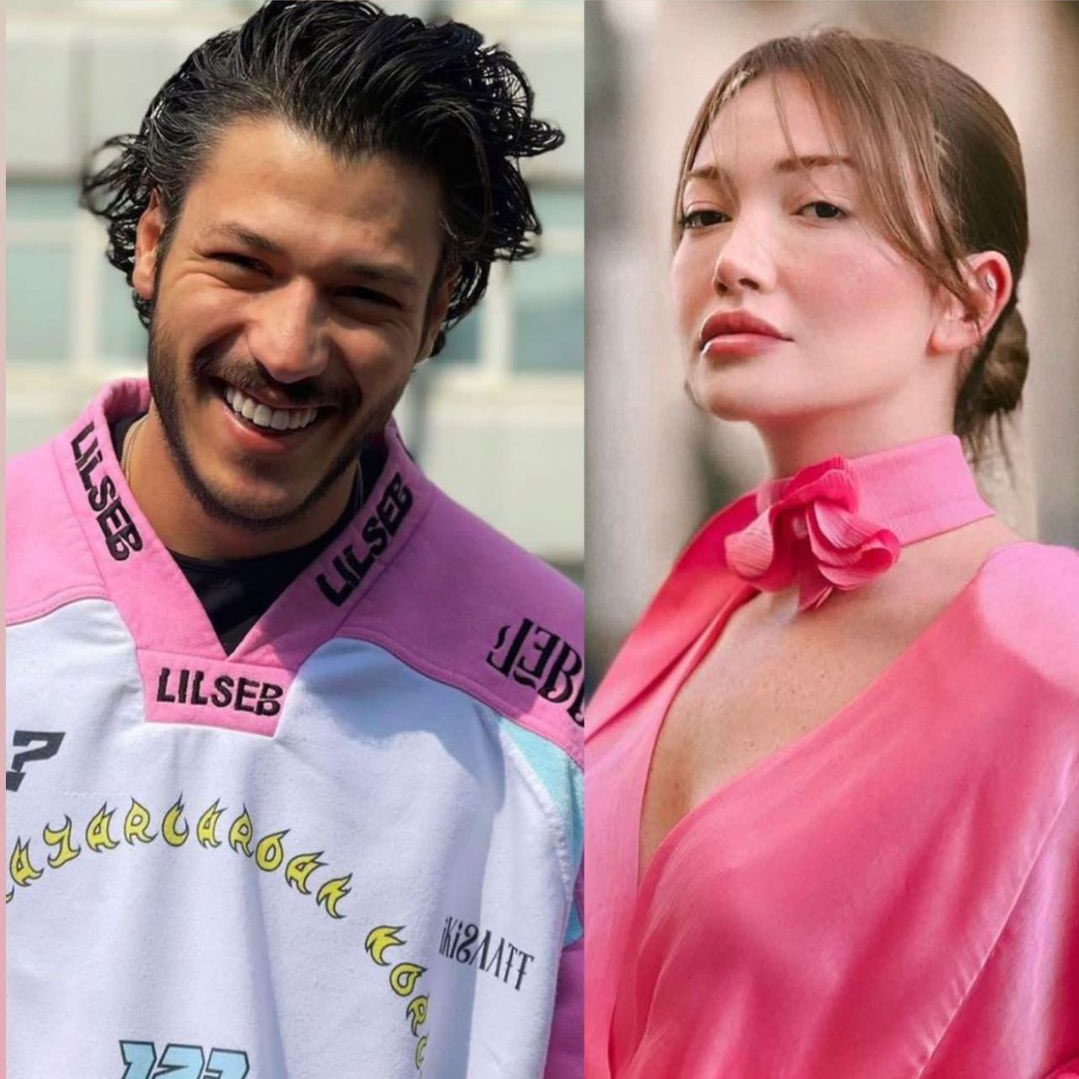 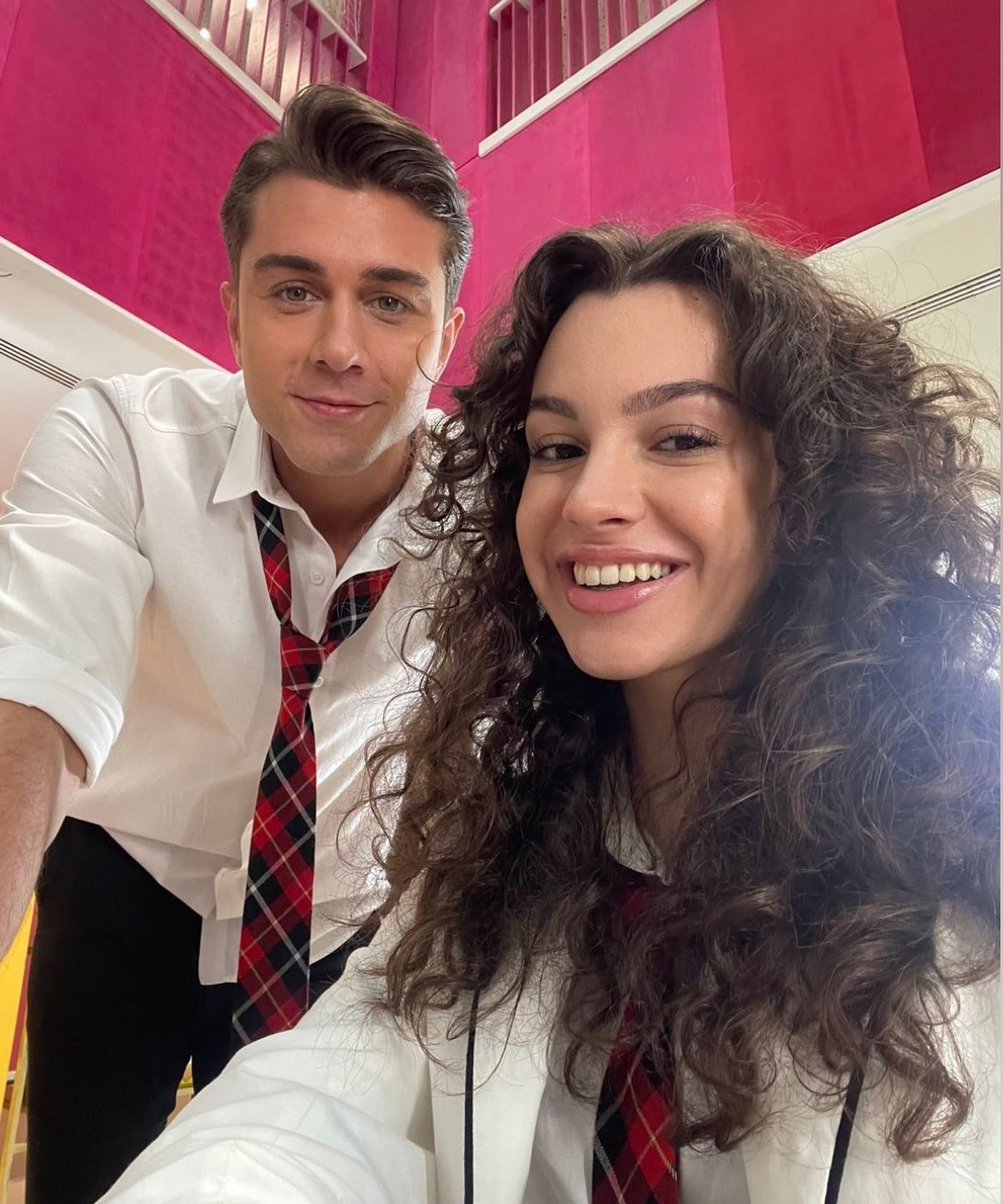 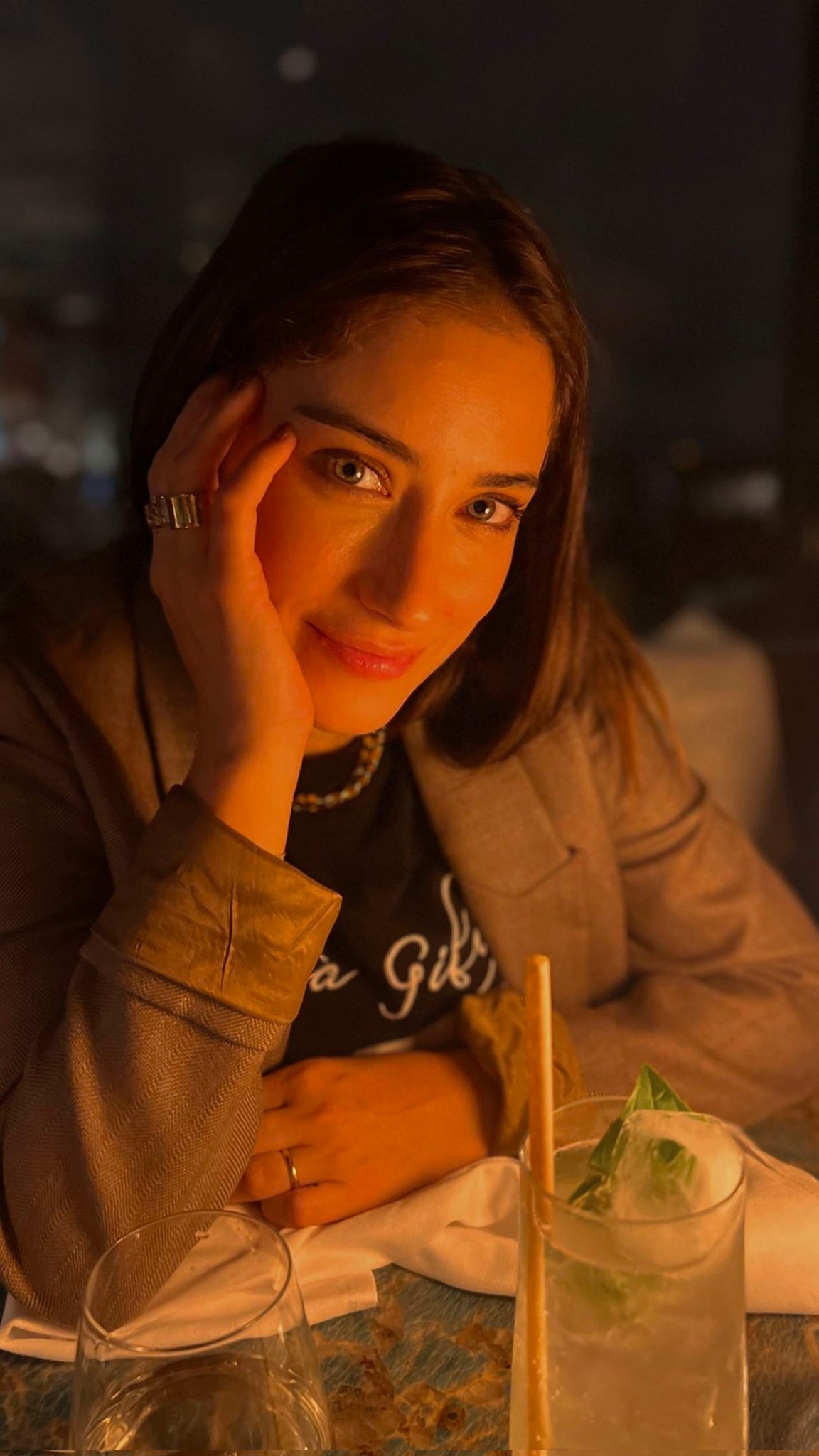 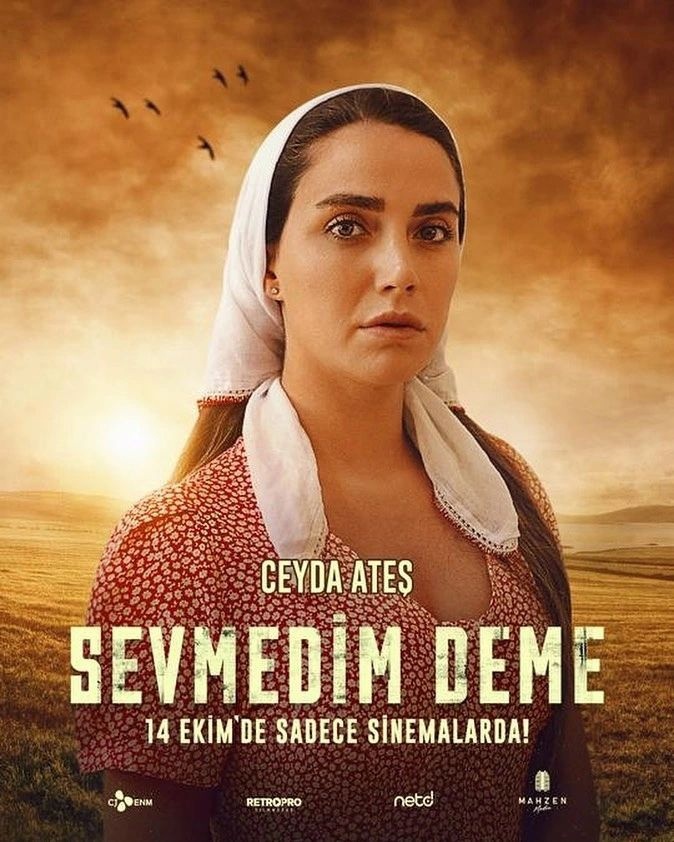 Berk Atan once again broke up with his beloved Selin Yagcioglu, telling reporters that anything can happen in a relationship, no one falls in love with the intention of breaking up, there is nothing wrong with that 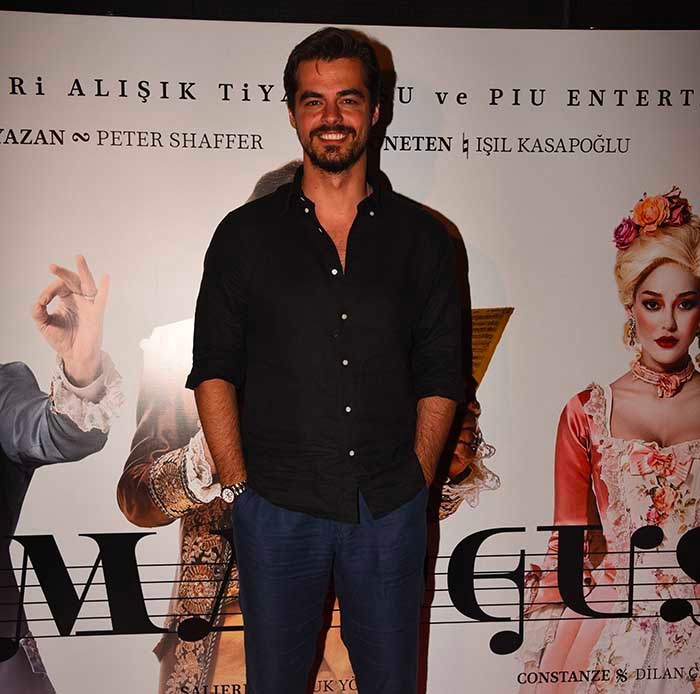 Fans of Özge Gürel and Serkan Çayoğlu decided to give their beloved couple a gift by renovating a kindergarten in a small town in Mardin and buying school supplies for the children, which touched the actors very much 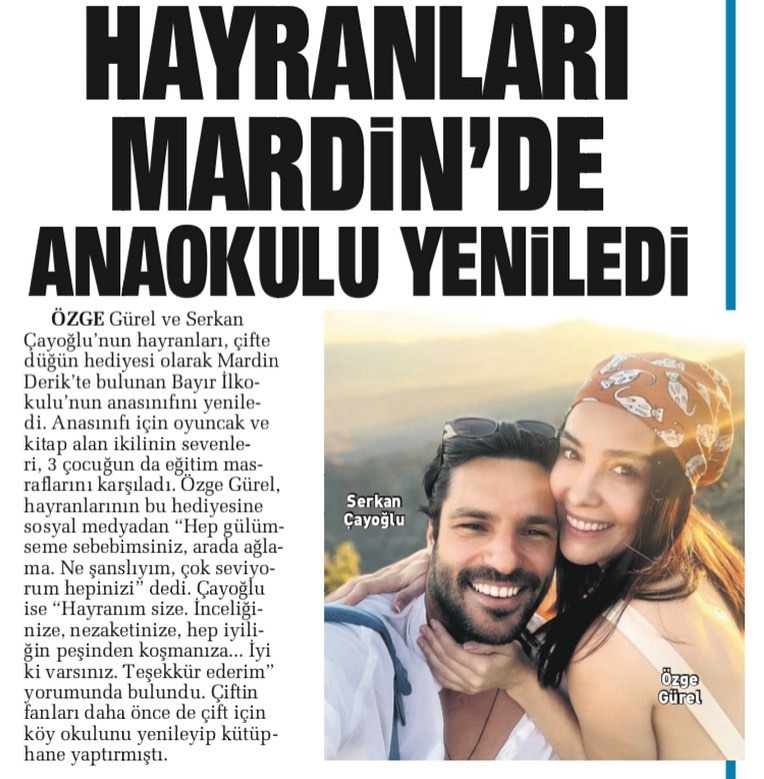 Didem Soydan refused to discuss the scandal that happened to her boyfriend Burak Deniz. According to the girl, all the necessary statements have already been made, she was not in the hall during the scandal, so she cannot comment on anything. 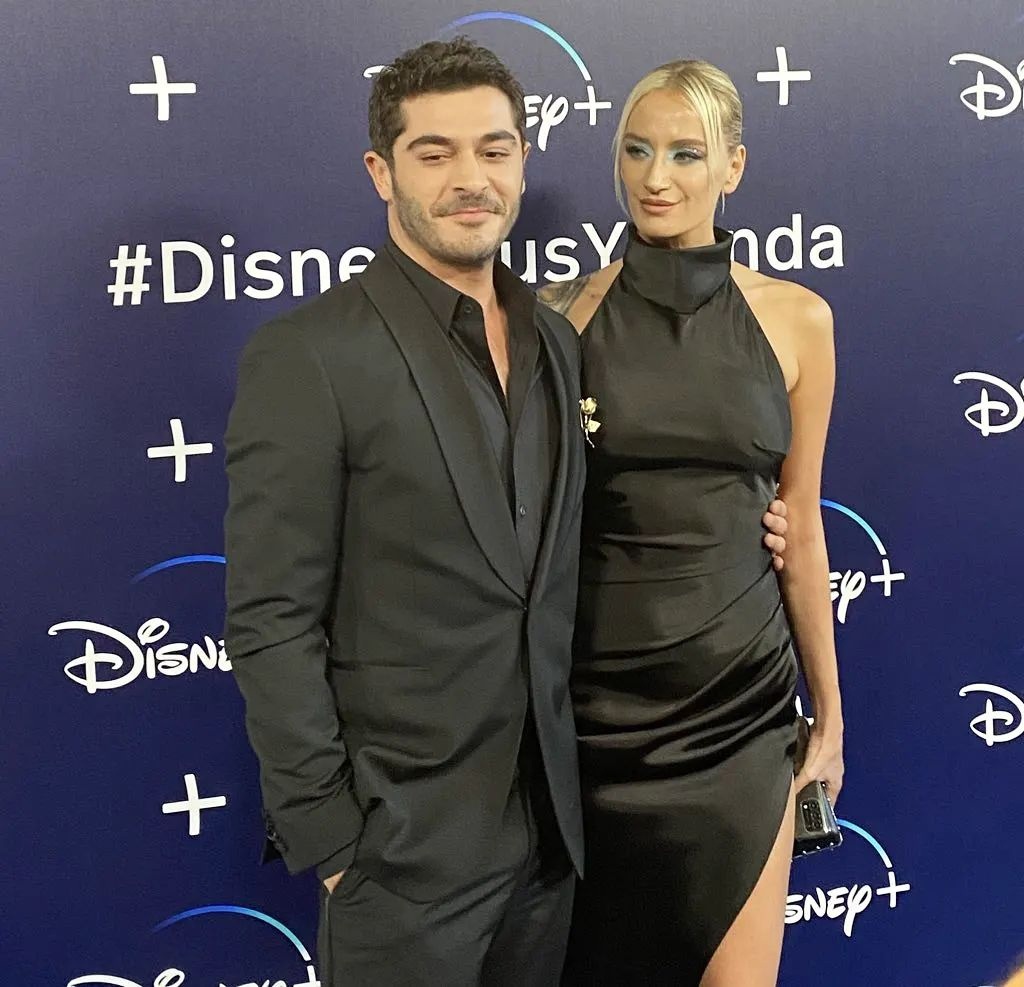 Famous actor Cemal Hunal admitted that he is afraid of journalists and bloggers. If you quarrel with them and with their influence on the audience, now you can lose your career 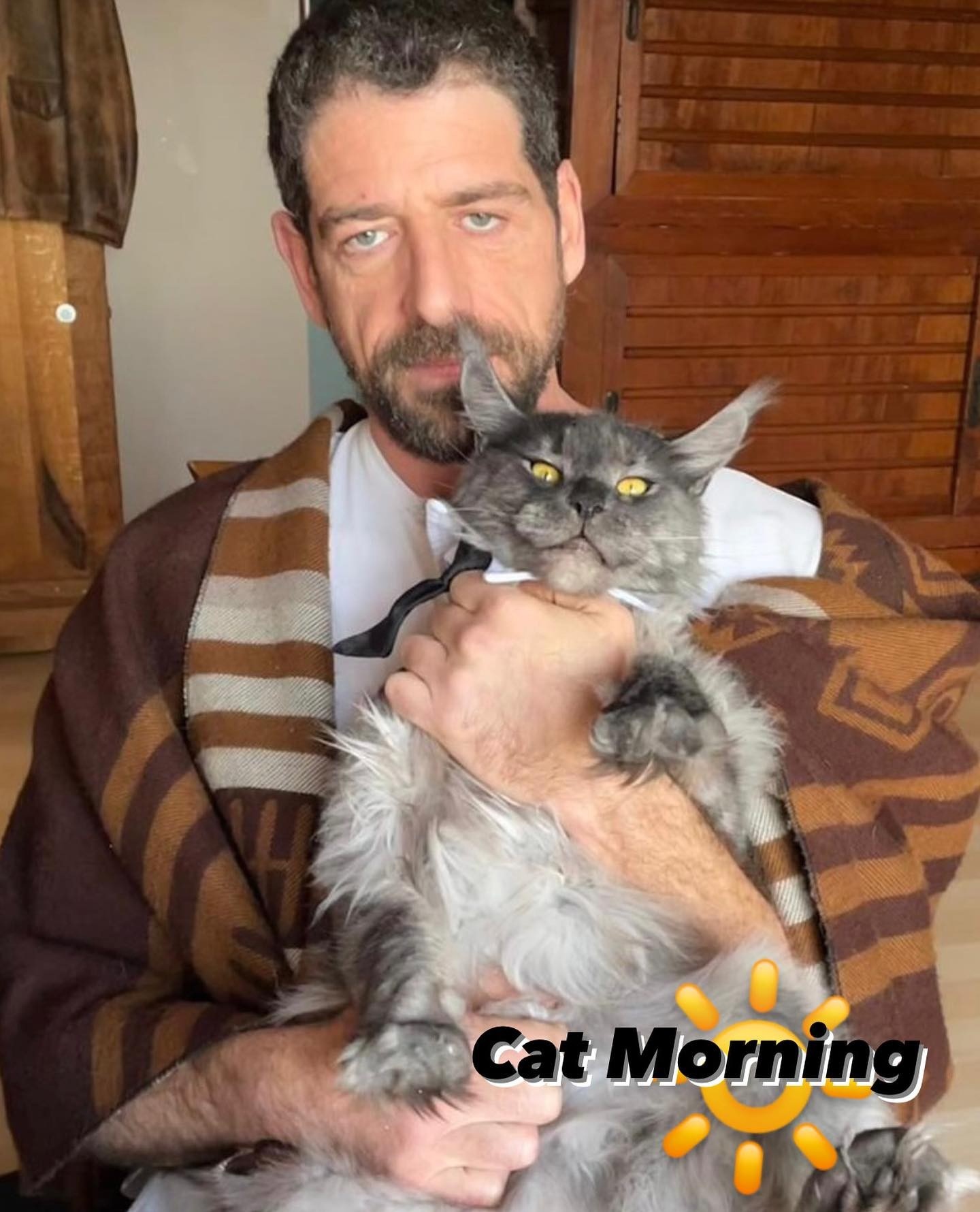 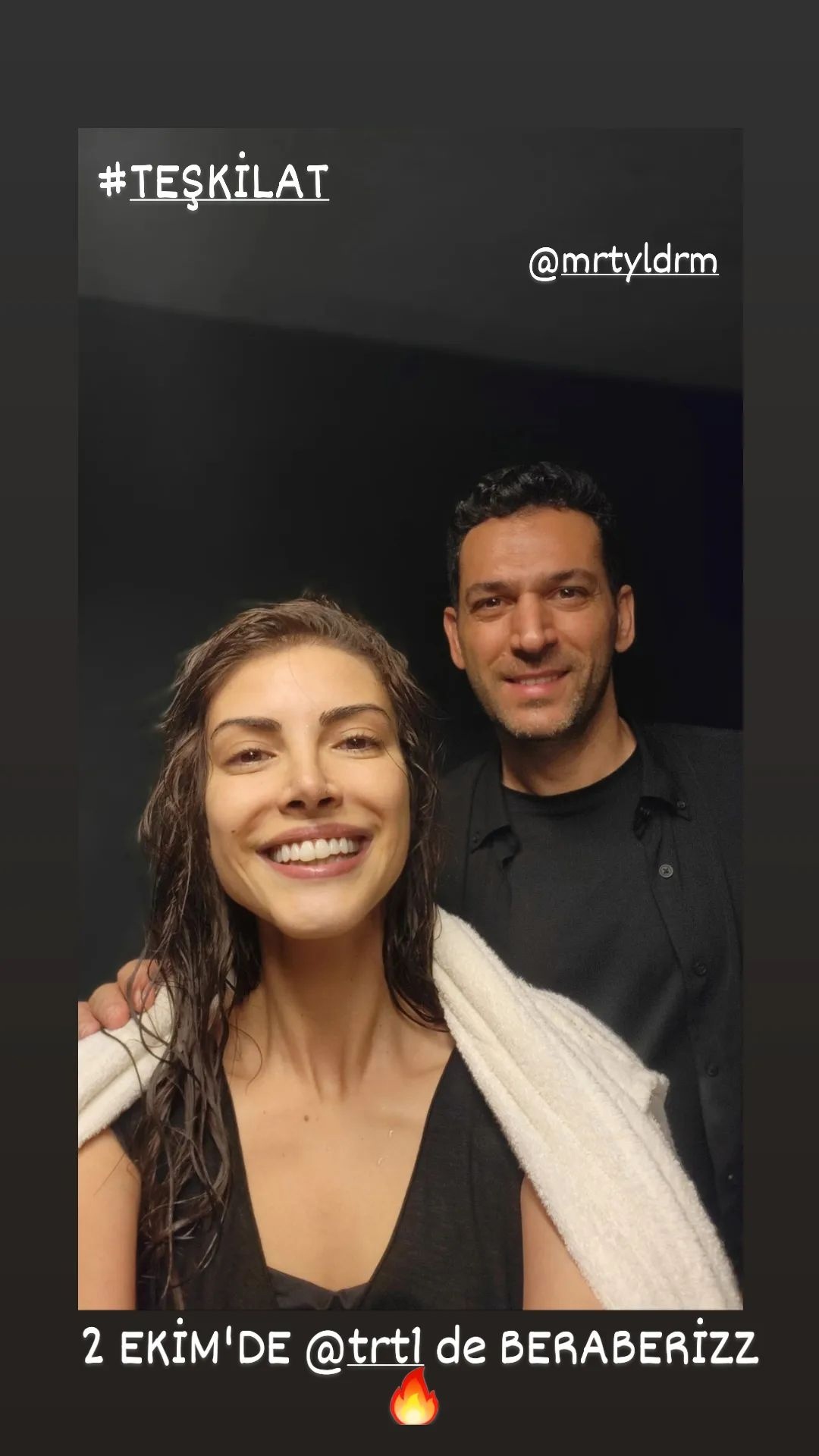