There will be no remake of The Sopranos 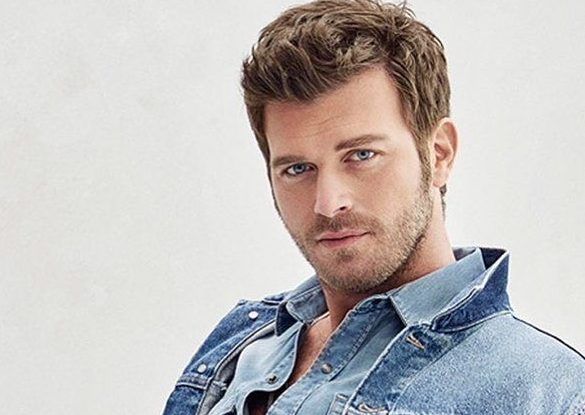 Unexpected news for fans of Kıvanç Tatlıtuğ. As it turns out, “The Family” has been re-scripted and is no longer an adaptation of the popular American TV series “The Sopranos”. What happened?

According to well-known journalist Ranini, the copyright holders did not approve of the adaptation of the series “The Sopranos”, which was proposed by the company Ay Yapim. As a result, it was decided to change the script completely and, on the basis of the already written material to do something radically different.

Recall that Kerem Çatay’s company bought the rights to adapt “The Sopranos”. However, the series “The Family” starring Kıvanç Tatlıtuğ and Özge Özpirinçci will not be a remake of the legendary American TV show. This is a completely original project, in which Kıvanç will play the role of the owner of the Volta club and the head of the large Aslan family. Özge Özpirinçci will play the psychologist Devin, who will enter the life of the Aslan family. The main slogan of the project: “Family is a place where all bad deeds are done in good faith.”

Kıvanç Tatlıtuğ, who was spotted the day before with his wife Başak Dizer at the exit of the café, confirmed that he is returning to the screens in the new series of producer Kerem Çatay. Moreover, he clarified that he has no influence on the producer when choosing a co-star, he is not even interested in this issue, it is up to creators of the series.