Nesrin Cavadzade will leave the series Our Story 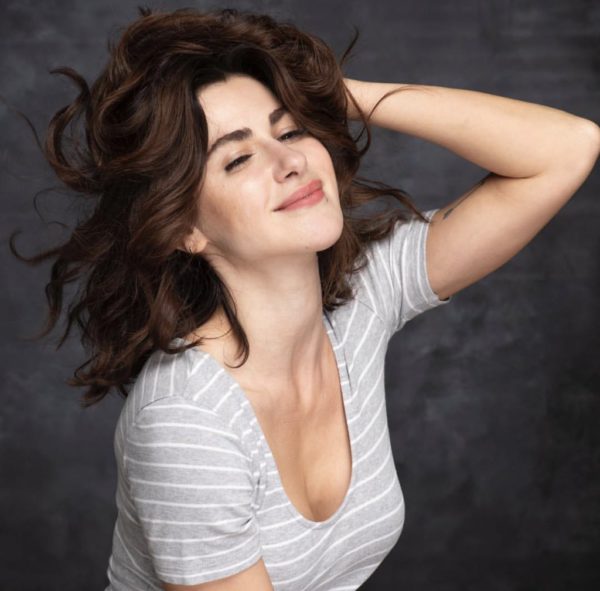 Manager Nesrin Cavadzade confirmed the information that the actress can take part in the Netflix series La Сasa de Papel. Currently, negotiations are underway and the response from the company is positive. In this regard, there are fears that the actress can leave the series Our Story.

However, Nesrin will be the guest star for two or three episodes of the Netflix project, if the agreement is signed. So it is quite possible that Tyulai will be taken out of the plot of Our Story for several episodes, returning it a little later