Barış Arduç is looking for a partner in the series 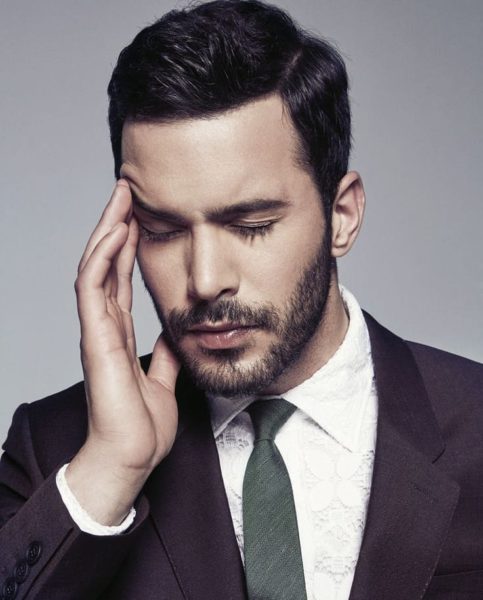 The Posta newspaper informs its readers that in the near future Barış Arduç will return to the screens of Turkey in a new romantic comedy that will be released on Star TV. As you know, success for the actor came along with the series Love for Rent, but he could not repeat it in the film Time of Happiness, which was filmed immediately after a successful TV project. Now the main problem for an actor is don’t miss the chance. Barış believes that his new partner should be a young girl of about 20, unknown to a broader audience. Success to her will come along with the success of his new series. He is personally involved in the auditioning of young actresses for the lead role. 20 contenders have already passed the auditions, but so far “the girl” is not found. Gupse Özay is present on the auditions as well. She helps Barış to make the right choice.