Onur Tuna and Sevda Erginci in the new series?

The series Canevim will air on Monday, May 27th. On the day of the big final of the series The Oath / Soz and the finals of the seasons of the rest of the TV series on Monday including Cukur

Tolga Guleç denied the information about the final of the series The spot / Leke on the 6th episode, saying that they are filming the seventh one

The script of the TV series MF Yapim “The Good Doctor”  writes Pinar Bulut. The choice of an actor for the role of the genius autistic doctor has not yet been made 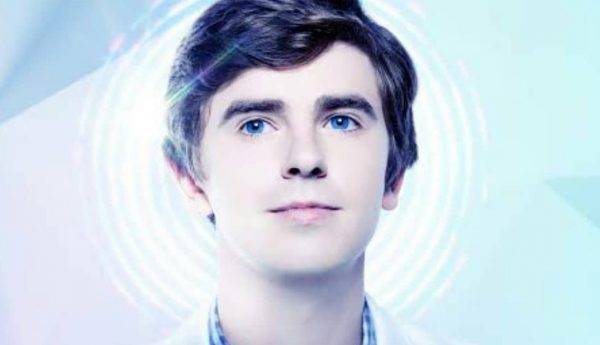 The casting of actors on the 10-episodes project of the Ay Yapım television company for Netflix Internet platform began. Scriptwriter is Meriç Acemi. Director is Ahmet Katıksız.

When asked if Çağatay Ulusoy would have a partner instead of Ayça Ayşin Turan in the series Hakan: Muhafiz / The Protector well-known journalist Ranini answered positively 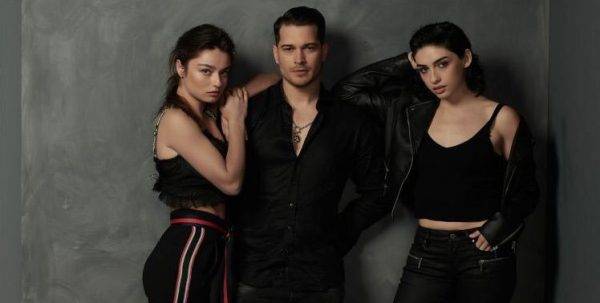 Mrs. Fazilet and her daughters

Nur Fettahoğlu was seen at the Akmerkez shopping center. As the actress confessed she came for stationery

Defne Samyeli returned to the shooting of the TV series Evermore / İstanbullu Gelin, where the father of the family died according to the plot. Alas, his serial daughter, which was played by Ebru Şahin, could not come to the funeral, because as we know the actress is busy on the TV series Hercai

The star of the series The Oath / Soz Görkem Sevindik is very proud of his classic car Serçe, on which he came for shopping in İstinyePark shopping mall. The car is of great interest among passers-by who are happy to take pictures

A crime occurred on the set of the series Kalk Gidelim that is filming in Mugla. After work, the drunken crew of the film quarreled with each other, as a result, the series operator stabbed the sound engineer, who is currently in intensive care. All participants of the fight were fired. The police filed a case

Sinem Kobal and Kenan İmirzalıoğlu went on a romantic holiday on Cunda Island, where they celebrated their third wedding anniversary. Kenan presented his wife with a gift bracelet with diamonds worth 10 thousand dollars (60 thousand Turkish lira). As Sanem admitted, she is a very happy woman. Her spouse never forgets about memorable dates.

Reporters noticed Serenay Sarikaya in the Bebek area. The actress refused to answer questions and did not even show her face in front of the cameras. Of course, the paparazzi wondered who is the new love interest of the star and whether the rumors about her new affair were true.

Burcu Biricik visited the shooting of the TV series Kuzgun

Kadir Doğulu plays a lullaby to his wife