Kubilay Aka will become Netflix star? 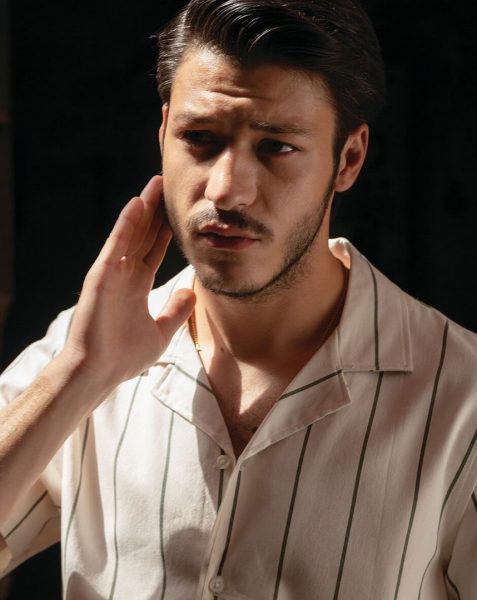 The story of Kubilay Aka looks so incredible that it is hard to believe in it, but sometimes the truth looks more amazing than the wildest fantasies. A simple airport clerk who checked passengers’ tickets accidentally met manager Ufuk Ergin, and in a day he received an invitation to audition for the series “Wounded Love” / “Vatanim Sensin”. Having acted as Ali Kemal in the first season of a popular project, he found not only the recognition of the audience but also his sweetheart, falling in love with Miray Daner, who starred in the same series. Then came work in two seasons of the super hit Çukur, where he not only gained recognition as an actor but also earned a great deal of attention from the audience with his vocal abilities.

And so, Kubilay takes the next big step in his career by signing an agreement with the Netflix Internet platform. As it became known, at the moment a young man is preparing for filming in the Netflix youth series. Ay Yapim TV company will begin to shoot the project in the summer. The screenwriter is Meriç Acemi. Director is Ahmet Katiksiz. Most likely, his character in the series Çukur Celasun will remain behind bars while the actor will be busy on the set of the youth series.

The plot of the series is dedicated to the life of young people in the lyceum so Kubilay changed his image and right now he looks much younger. Pınar Deniz became his co-star. Recall that the actors have already worked together in the series Wounded Love / Vatanim Sensin, and loved by the audience. Are we waiting for the Turkish Elite?

We hope that Kubilay Aka will have a bright future and not only Turkey, but also the rest of the world will hear about him.