Who will be Kenan İmirzalıoğlu’s co-star in the new series? 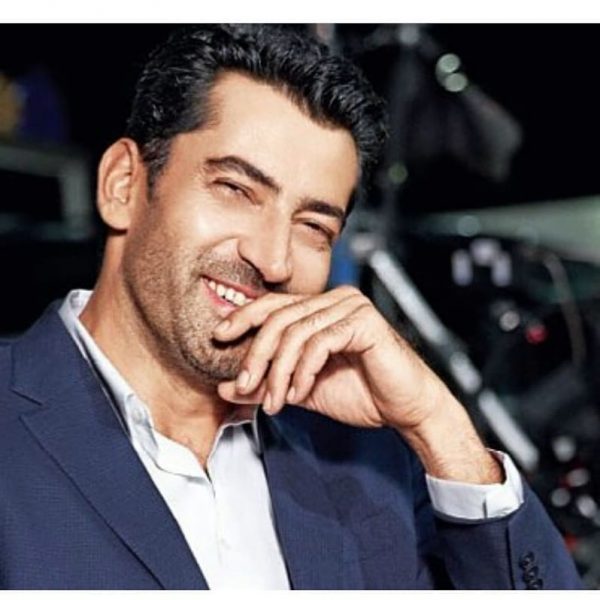 According to the journalist Bilal Ozcan, Kenan İmirzalıoğlu signed a contract to work on the TV series of the Ay Yapim company, the script to which is written by Ece Yörenç and Melek Gençoğlu. The main question is who will be the partner of a famous actor.

The producer Kerem Çatay offered him to work with Tuba Büyüküstün or Deniz Çakır, however Kenan rejected both proposed candidates. He wants the actress to be exceptionally beautiful, young and popular aged from 22 to 25 years. Considering that Kenan is 45 years old, this requirement caused Bilal some surprise, but he explained it with the fact that Kenan’s wife is young, which means he is young at heart. Who will fit the criteria for a superstar? Ayça Ayşin Turan? Dilan Çiçek Deniz?

Note that the information of Bilal Ozcan is not always confirmed, therefore, it needs to be treated with skepticism. So far, one thing is known for sure: Ay Yapim television company has really launched a new big project into production, directed by Uluç Bayraktar. He is well-known to viewers from previous works on the Ezel, Karaday and Içerde series. And very often Kenan İmirzalıoğlu was the star of his projects. Some Turkish bloggers have already stated that this is the project of Kenan and even predict him as a partner Cansu Dere. However, while the information is preliminary.