Babylon Series: who, where, when? 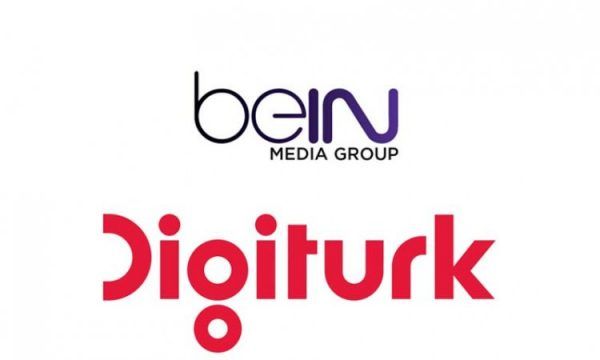 According to the journalist Sina Kologlu, the international conglomerate BeIn is ready to produce its own Turkish series which will be released on the Digiturk Internet platform (broadcasting is also available via satellite). The first big project should be Babylon starring Halit Ergenç.

However, the producer of the Ay Yapim company Kerem Çatay in a conversation with a journalist said that, firstly, the series will have a different title, although Halit Ergenç will really the star of the project, and secondly, an agreement with Digiturk has not yet been reached.

According to journalist Ay Yapim wants to have control over the production simply by selling it to Digiturk for broadcast while the management of Digiturk wants to get the series in full possession including the rights to further distribution. As it became known to Mr. Kologlu, the offer of the Qatari company to become a production partner of Kerem Çatay was not accepted. Negotiations are still ongoing.