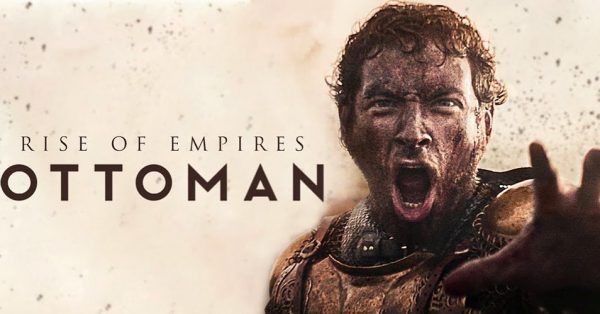 The trailer of the series Rise of Empires: Ottoman pleased fans of the actors who starred in the project, but upset ordinary viewers. Why did the Turkish audience remain unhappy with what was seen? Is the series doomed to failure?

The small American company Karga 7 Pictures, that was founded in Los Angeles by immigrants from Turkey took the courage to make a historical project dedicated to one of the turning points in world history – the fall of Constantinople.

Recall that Turkish producers have already twice tried to make TV shows about the Sultan Fatih and both times failed. Alas, it seems that the fate of the new historical project Rise of Empires: Ottoman does not look too optimistic. The audience noted the scale of the project and joyfully greeted their favorite actors, but the stream of criticism on social networks after the release of the series trailer does not look very encouraging. And the thing is in the arrogant decision of the producers to make the project entirely in English.

Many Turkish viewers criticized the trailer for the fact that Turkish actors who play Turkish historical characters in the documentary speak weak English. Moreover, with an Turkish accent. Viewers believe that instead of clumsy English, the actors should speak Turkish, and Netflix should do professional voice acting. The response of the English-speaking audience to the trailer has not yet been known, because, unlike the Netflix series The Protector and The Gift, the trailer was not released on its main English-language channel on YouTube.

It is not clear for whom exactly the project was made? For the Turkish audience, which is still quite skeptical; or for an English-speaking audience? How it will react to Turkish accent is not yet clear. It remains only to wait for the reaction to the series itself, that will be released on the platform on January 24.