According to Birsen Altuntas, Limon Film is negotiating with Mehmet Aslantug to star in the series Mother’s Guil = Bir Annenin Günahı, which will be broadcast on Fox TV

According to Birsen Altuntas, Hakan Karahan, who plays Nadir in the series Forbidden Fruit / Yasak Elma, will leave the project in the 71st episode

Baris Arduç, who was seen at the birthday of his friend Hazal Filiz Küçükköse admitted that he and Gupse Ozay do not pay much attention to the dates, so they don’t plan anything especially for Valentine’s Day tomorrow

Fox TV is delaying the premiere of a teaser for the new Teacher / Öğretmen series, due out tonight

Çağatay Ulusoy, Umut Aral & Gökhan Tiryaki on the set of the third season of the series The Protector 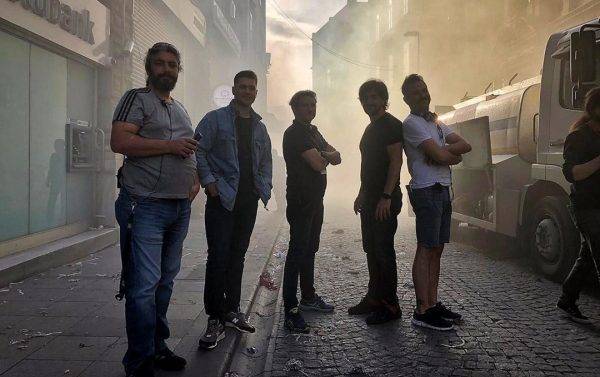 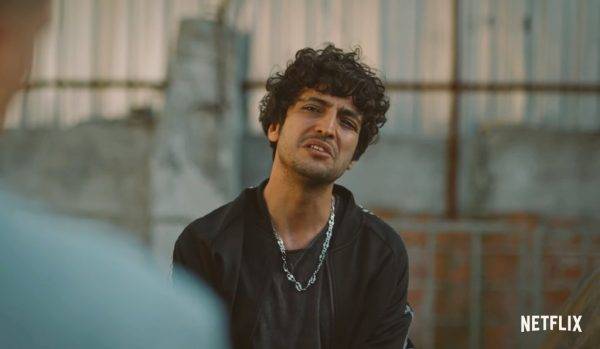 Because of the collapse in ratings, D decided to broadcast the series Love for show / Afili Aşk on Saturday

Burak Deniz was spotted in the Nishantashi City mall

Erkan Kolçak Köstendil goes with his play 12 Numaralı Adam to the USA. In March, he will present his work to audiences in New Jersey, Los Angeles and New York.

Onur Tuna and Tuvana Turkay at the premiere of Heavy Romance

Last night, Serenay Sarikaya and Cem Yilmaz were spotted in a club in the Bebek district. Security vigilantly watched so that visitors did not take a photo of the new couple, checking the phones, which caused discontent among the club’s regulars

The Turkish press reports that Taner Olmez will again meet with Çağatay Ulusoy in the series The Protector. Recall that the actors made a wonderful male duet in the series Tide / Medcezir

Season 3 trailer for The Protector

Men’s clothing brand Emre Erdemoğlu informs that Çağatay Ulusoy posed in a collection that was specially designed for him.

Bensu Soral at the launch of the Clear commercial

Cansu Tuman, who played the role of the young Tulin Ozen in the series Stiletto Vendetta / Ufak Tefek Cinayetler, joined the cast of the series Teacher / Öğretmen. Teaser for the project we expect today in the commercial break of the series Miraculous Doctor

Mustafa Şevki Doğan began work as the director of the series Get up, Let’s Go / Kalk Gidelim

On February 15, the famous Turkish singer Tarkan will give a concert in Monte Carlo in the Salle des Etoiles hall. Dinner is scheduled for 20:30, a concert will take place at 22:30. The ticket price is from €234. The concert will also be attended by Çağatay Ulusoy

The ex-wife of Cem Yilmaz, Ahu Yağtu, refused to comment the personal life of her ex-husband. Recall that at the time, Cem cheated on his beloved Cansu Dere with Ahu, who became pregnant, after which they got married. The piquancy of the situation is that Ahu and Cansu were best friends