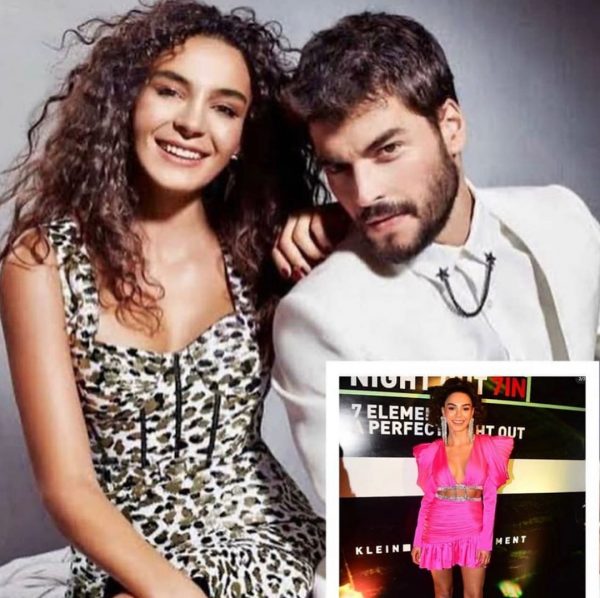 Ebru Şahin admitted that she and her co-star Akın Akınözü faced the problem of pressure from fans of the Hercai series, who believe that they are made for each other and require them to become a couple in real life.

It becomes difficult for both actors, personal life must be respected. Recall that Akın Akınözü has a girlfriend, while Ebru Şahin is still alone, despite the fact that several times the journalists tried to attribute a romantic relationship to her.