Sevda Erginci on the cover of Women’s Shine Magazine

Hande Erçel on the cover of InStyle Magazine

Given that Cetin Tekindor who stars in the series Hay Sultan is 74-year-old, the management of TRT1 decide to postpone filming for November

Today the shooting of the series of TRT1 channel Champion / Şampiyon was resumed. The team plans to shoot 7-8 episodes of the project, which will go all summer 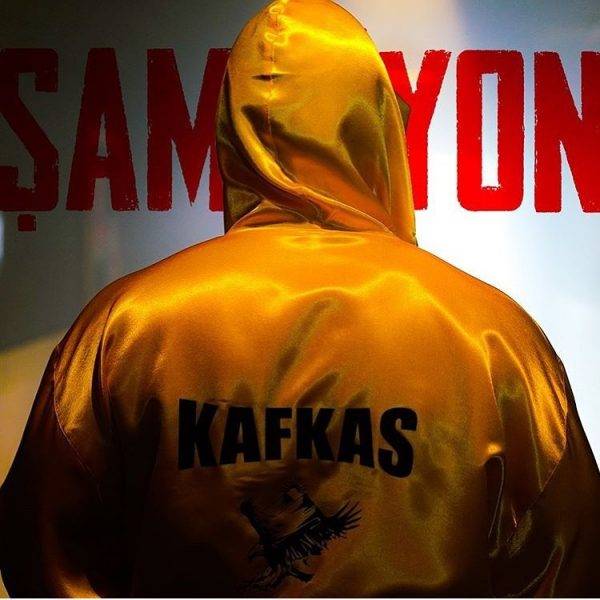 According to Turkish media, while the other actors are preparing to go to work, Serenay Sarikaya and Cem Yilmaz decided to take a break from quarantine and went to Bodrum together, where they are going to enjoy each other’s company in the summer

Farah Zeynep Abdullah published a photo on Instagram in the company of musician Emrah Karaduman. The Turkish media immediately addressed the question: “Does the actress have a new love?”

Çağlar Ertuğrul immediately decided to refute reports that he allegedly broke up with his girlfriend Kayla Manukyan, asking his followers not to take on faith everything that is published on social networks

Turkish media continue to discuss who will become Çağatay Ulusoy’s co-star in the first Turkish Amazon series “Museum of Innocence”. Cansu Dere is nominated for the role of the unsuccessful bride of the main character named Sibel

Tolga Sarıtaş noticeably gained weight. We hope this is not quarantine kilograms, but it is necessary for the role

Akın Akınözü admitted that he would really like to play with Farah Zeynep Abdullah, as she has an amazing energy

The ATV channel plans to release several large projects at once in the new season, including Maria and Mustafa / Maria ve Mustafa and Maraşlı. Also, it prepares a historical series with a very large budget

According to Turkish bloggers, Barış Arduç is in the main cast of the series The Pit / Çukur, he is not a guest star. However, the actor signed a contract for 15 episodes, that is, for half the season. If the actor receives another offer, he will finish work in The Pit in the winter.

Next season, Show TV plans to broadcast two new series – Glitch / Ariza produced by 03 Medya and Word of Honor / Şeref Sözü produced by Tims & B. Attention! The series Island / Ada, which is being prepared by the same company, is a different project. They are united only by the scene – the island. The scriptwriter Eda Tezcan, directed by Cevdet Mercan.

There is information that Serenay Sarikaya wants to play in the digital series. Serious sources do not yet confirm it

Ceyda Ateş said she was waiting for a girl. Pregnancy was a complete surprise for her. Despite the fact that she was already in the 14th week, the actress found out about pregnancy only last week