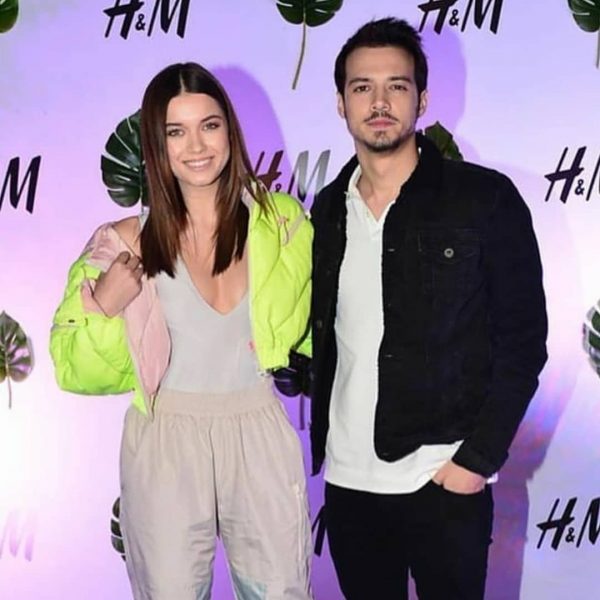 According to the publication Hürriyet, as soon as the ban on moving around the country was lifted, Afra Saraçoglu went with her mother to visit her grandmother. Women were accompanied by Afra’s boyfriend Mert Yazıcıoğlu. Since in Turkey, getting to know the family is considered a very serious step, many assume that the wedding of young people is just around the corner. In the meantime, Afra returned to Istanbul to begin filming the series Teacher / Öğretmen, that is returning to the air after a forced break due to the epidemic.