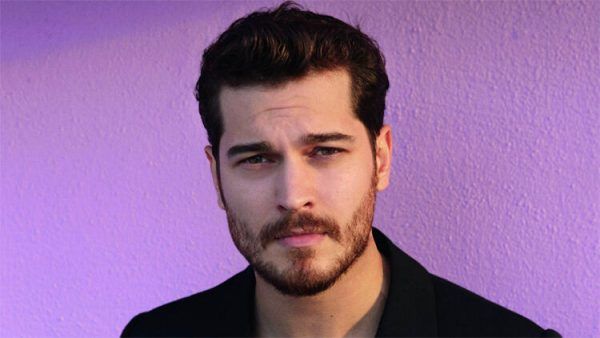 Shocking news for Çağatay Ulusoy’s fans! At the last minute, the actor appears to have refused to star in the historical series Barbaros. What happened and why did the actor make that decision?

Fans of Çağatay Ulusoy eagerly awaited the release of the last season of the Netflix series The Protector on July 9, and the start of the shooting of the grandiose historical series Barbaros, dedicated to the lives of the famous pirate brothers Aruj and Hizir Reis.

However, fans of the star were disappointed. The journalist of Hurriyet publication Mehmet Üstündağ reported that Çağatay Ulusoy has decided not to work in the TV show Barbaros. According to the journalist, the decision was taken because of the delay of the project due to the coronavirus epidemic.

The actor has a commitment to international partners, he must be involved in making films and TV series on digital platforms, and because of the delay in preparing the show, he will not be able to participate in filming. The Taylan brothers, who were supposed to direct the series, also left the project according to journalist.

The information was also confirmed by blogger Abdurrahman Balcilar. He said that the main reason for Çağatay’s refusal to work in the Barbaros series was the departure of the directors. It seems that the actor had doubts about the project, he fears that the result will not be what the creators of the show promised him.

In addition, the actor is scheduled to have a film about the famous wrestler Koca Yusuf for the next season, as well as work on the Amazon series “Museum of Innocence”. The blogger reports that work on the digital series may begin at the end of the summer. Moreover, Çağatay has some very serious high-budget offers, and it is this fact that has influenced him…

Whether the information of the journalist will prove true or whether it is another false one we will find out soon. So far, official statements from sources that you can certainly trust have not been received.